The actor’s family confirmed his passing in a statement today, saying he passed away in Switzerland after a “short but brave battle with cancer.” No other details were released.

Add Comment
1 Person Commenting
Pearl Necklace
5 years
James bond my favorite movie for the past 20 years or so, and doubt it will ever...

Add Comment
1 Person Commenting
Pearl Necklace
5 years
James bond my favorite movie for the past 20 years or so, and doubt it will ever…

Best known for portraying James Bond, Moore took over as the British spy in 1973’s Live and Let Die, presenting what critics hailed as a lighter and more nuanced portrayal of the agent than his predecessor, Sean Connery. Moore went on to star as 007 in seven films, many of which remain as some of the franchise’s most iconic titles to this day. 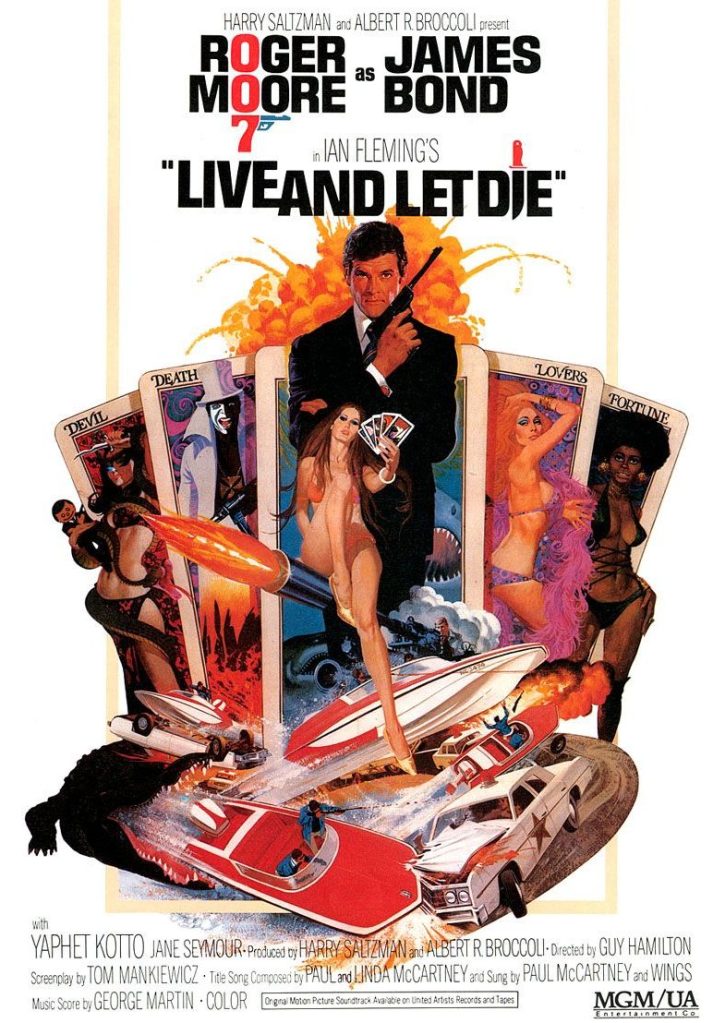 Live and Let Die has been frequently named as one of the best Bond films of all-time. The film also holds the record for the most viewed broadcast film on television in the United Kingdom, attracting more than 23 million viewers when it premiered on ITV in January 1980. 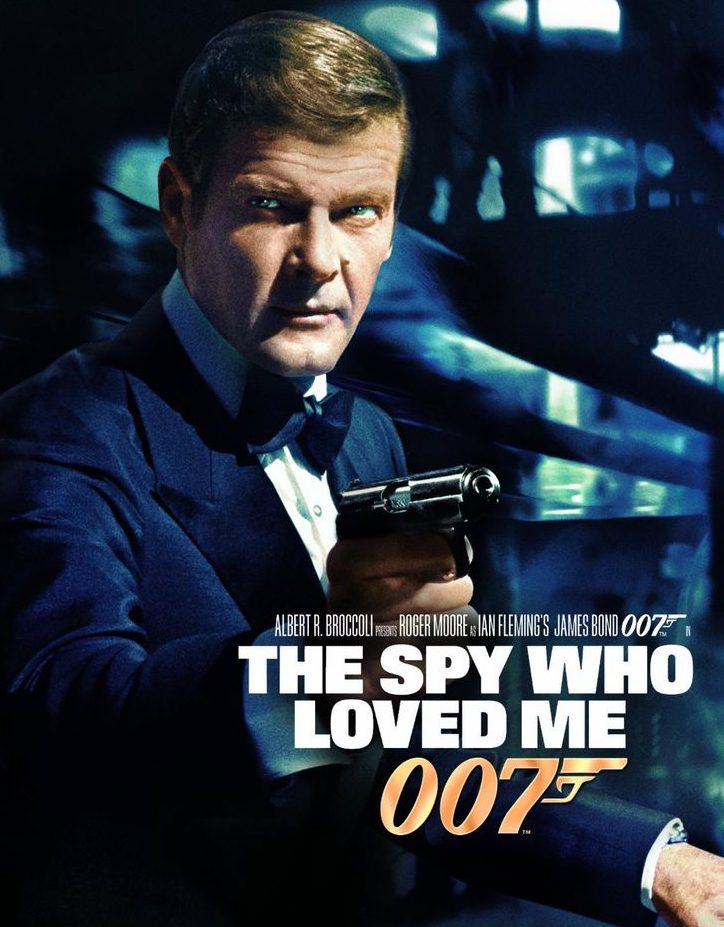 WATCH: The Spy Who Loved Me

Along with his famous Bond role, Moore was also known for starring in the TV series, The Persuaders, and The Saint. Moore was also well-known for his humanitarian work — he was introduced to Unicef by the late Audrey Hepburn and was appointed as a goodwill ambassador in 1991. He was knighted by Queen Elizabeth in 2003, largely on the basis of his charity work. 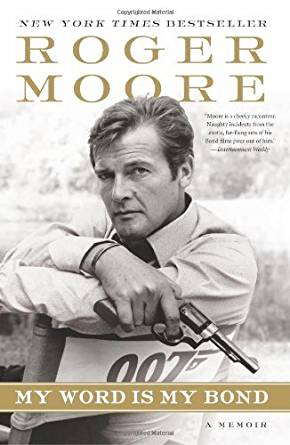 Roger Moore autobiography: My Word is My Bond

The actor’s autobiography, “My Word Is My Bond,” was published in 2008, and he wrote about how he didn’t think he could have ever been considered for the iconic role. The book also chronicles his friendships and working relationships with some of Hollywood’s biggest stars, including Elizabeth Taylor, Richard Burton, Lana Turner, Gregory Peck, Cary Grant, Michael Caine and Moore’s friend — and Bond counterpart — Sean Connery.

Moore is survived by his wife, Kristina Tholstrup; a daughter, actress Deborah Moore; and two sons, Geoffrey Moore, an actor, and Christian Moore, a film producer. His family has said a private funeral is being scheduled in Monaco.