Han Solo is going, well… solo. Ron Howard will direct the upcoming feature from Disney/Lucasfilm. Get the whole story from Deadline and shop Han Solo merchandise below.

From Deadline:
One day after he was confirmed to be directing Disney/Lucasfilm’s untitled Han Solo movie, Ron Howard appeared on the main Palais stage here at Cannes Lions. In a discussion alongside New England Patriots owner Robert Kraft, there were many subjects touched upon, but the audience was clearly clamoring for comment from Howard on his new gig. 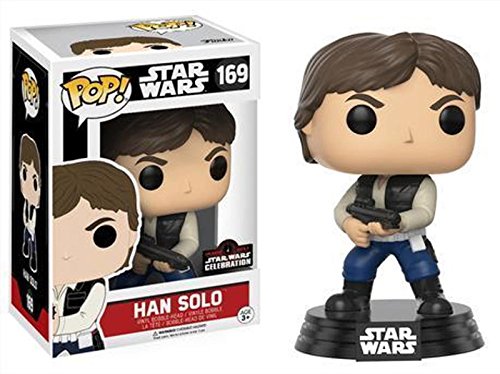 Smiling, he called his first foray into the Star Wars universe, “A little opportunity that came my way.” (In one of two tweets – see both below – Howard says he hopes “to honor the great work already done” on the Han Solo movie).

Looking back, he added later, “I’ve been around the Star Wars universe from the beginning. When I was being directed by George Lucas on American Graffiti in 1972, we were standing out in front of Mel’s Drive-In in San Francisco where we were shooting and I said, ‘Do you know what you think your next film might be?’ And he said, ‘Yeah, I want to do a science fiction movie, but a really fun one like Flash Gordon with the effects of Stanley Kubrick’s 2001.’ I thought, ‘That sounds like a kind of crazy idea.’” 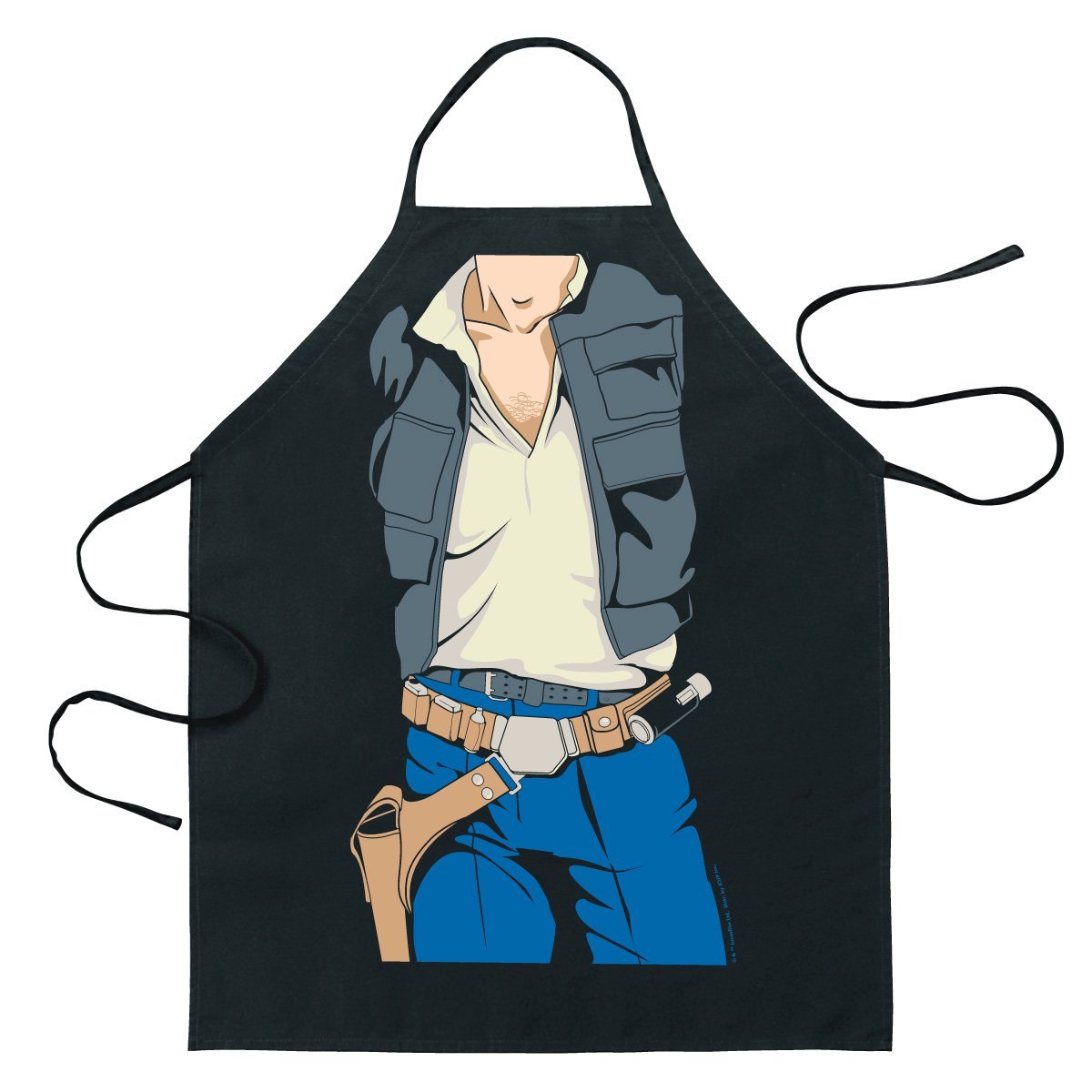 As news of the 1977 film Star Wars began to unfold, Howard said he became “so curious.” He and his wife went to see it on the first day of release and were “so moved by the movie. It was all the things you dream you’re going to experience in the movies.”

Although they had stood in line for two hours to see it, when Howard and Cheryl came out, they threw each other a look and decided to see it again immediately — standing in line for another 90 minutes.

“So many people involved with the Star Wars franchise are friends, so it’s gratifying to be able to lend my voice to the universe — coming in when it’s already been in production and there is a great amount of work done.” 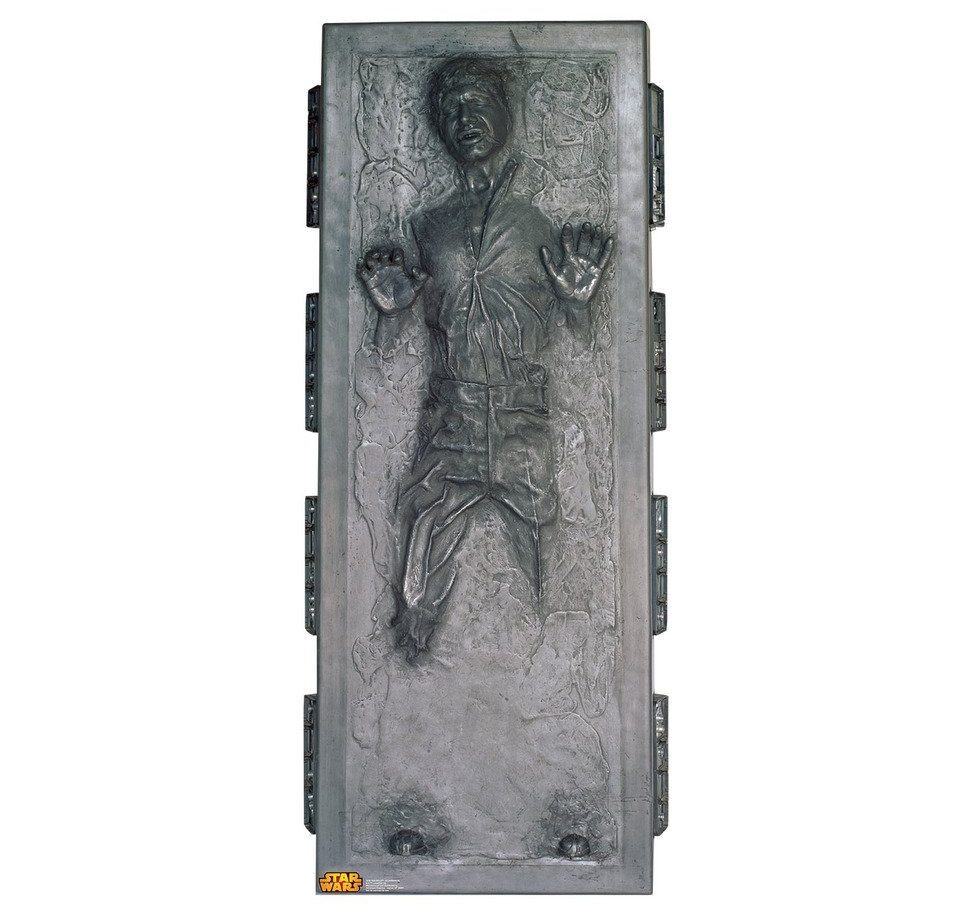 Earlier this week, Phil Lord & Christopher Miller were dropped from the Han Solo film after creative rifts with Lucasfilm chief Kathleen Kennedy and screenwriter Lawrence Kasdan. It is six months into production. Deadline’s Mike Fleming Jr had scooped the news on Tuesday that Howard was the top choice to take over.

I hope to honor the great work already done & help deliver on the promise of a Han Solo film.

I'm beyond grateful to add my voice to the Star Wars Universe after being a fan since 5/25/77.

This article is being republished with the permission of Deadline. To read the original version, click here. If you buy something because we told you about it, we may receive compensation from retail partners.