* Prince Harry and Meghan Markle were married on Saturday, May 19, 2018
* More than 29 million people tuned in to see the broadcast
* The best moments are captured on this DVD from the BBC

After months of anticipation, Prince Harry and Meghan Markle were finally married this past weekend in a beautiful, ornate ceremony at Windsor Castle in the UK. The two were wed before family and friends (and numerous celebrity guests), with Markle walking down the aisle in a custom Givenchy gown.

According to the latest reports, almost 30 million people tuned into watch the wedding, which was broadcast on 15 networks in the U.S. (By contrast, Prince William’s wedding to Kate Middleton drew 23 million viewers). Globally, the numbers are even more staggering, with an estimated 1.9 billion people tuning in around the world. 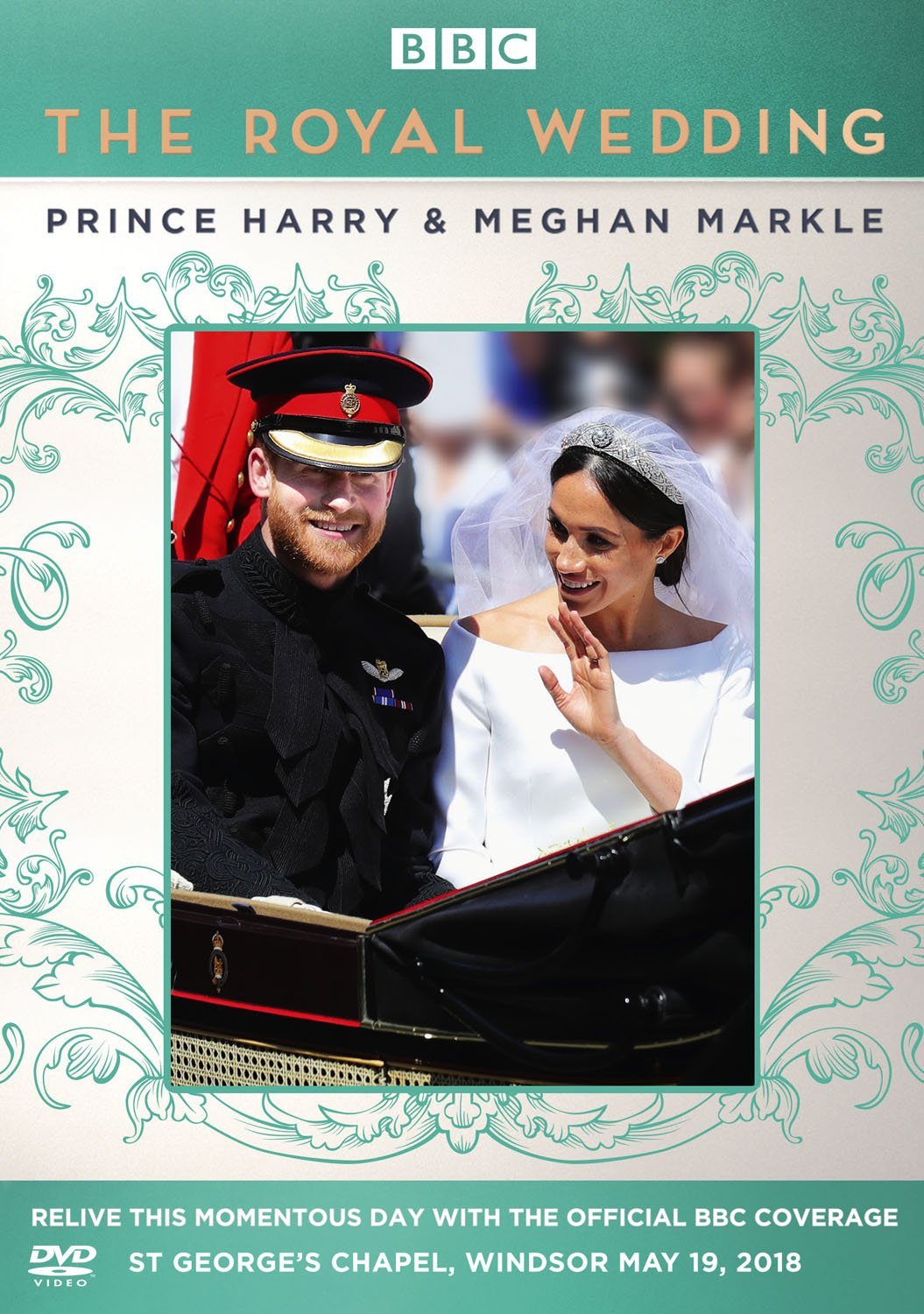 If you were one of the millions who got up early to celebrate the Royal Wedding, you’ll want to order this DVD of the event from the BBC. One of the official broadcasters in the UK, the BBC has compiled all the best moments from the day, including the entire wedding ceremony at St. George’s Chapel, plus pomp and pageantry before and after the wedding.

You’ll also be able to re-live the newlywed’s joyous carriage ride down Castle Hill and through Windsor Town, as they greeted the thousands of spectators who lined the streets for a glimpse at the new couple. The two then departed Windsor Castle after their wedding to attend an evening reception at Frogmore House (with Markle changing into an elegant Stella McCartney dress). 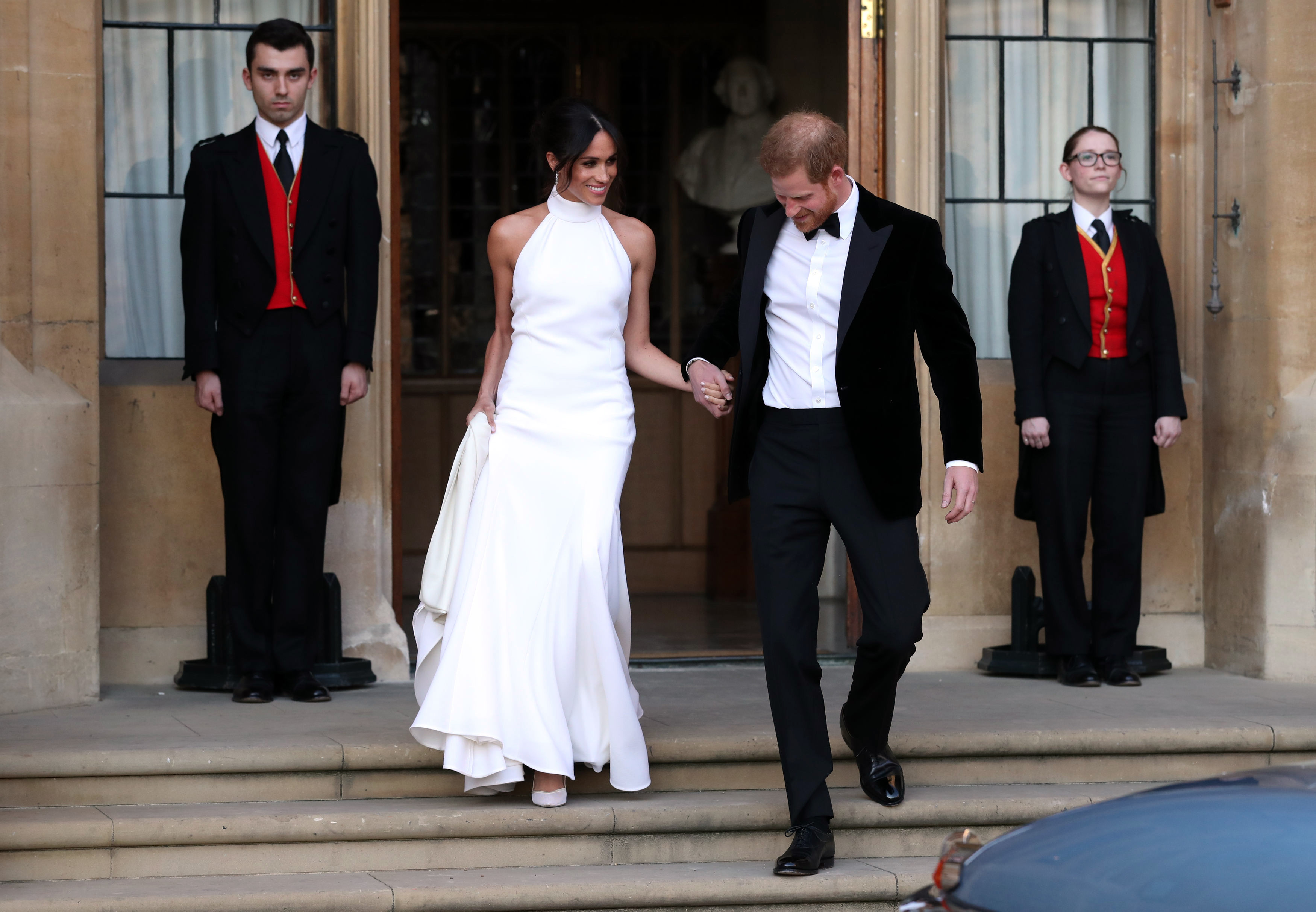 This special keepsake from the BBC runs approximately 1.5 hours long. As a bonus, you’ll also receive a DVD copy of Prince William and Kate Middleton’s wedding from April 2011.

Whether you’re a royal watcher or just a casual fan, this DVD is sure to be a collector’s item. It’s also a great gift that is sure to be treasured — and re-watched — over and over again.

Everything You Need to Know About The Royal Wedding