Selena was an American singer and songwriter who went to become an award-winning artist and earned the title “Queen of Tejano music.” Her untimely death in 1995 cut short a promising career, though her legacy continues on to this day.

Now, more than two decades after her death, a new children’s book introduces your little one to Selena and explains how she started her career at a young age when she became the lead singer in her family’s band. This book details a few facts and memorable aspects of Selena’s life while highlighting some of the keywords in both Spanish and English.

It’s a great way to teach your kids about music and stimulate their creativity all through the lens of Selena’s life and career. 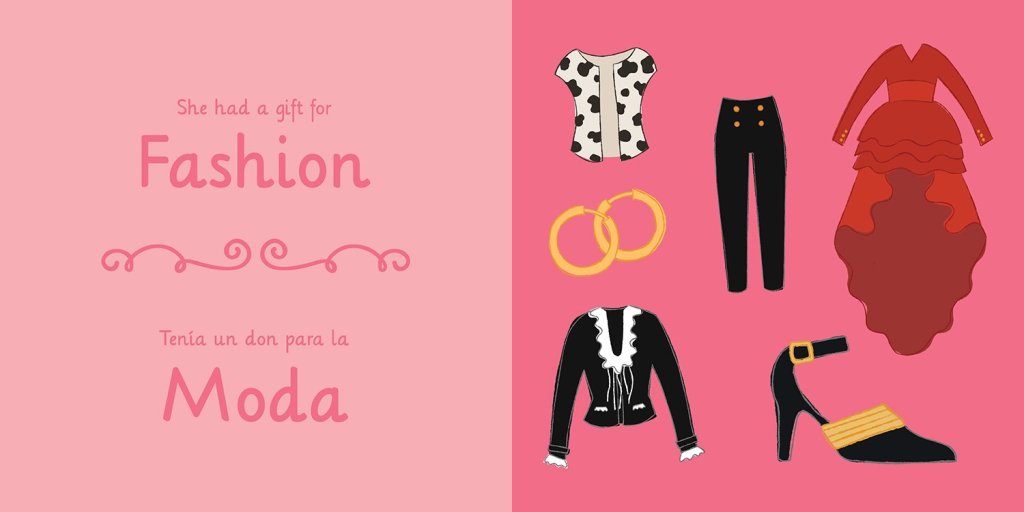 The book is rich with colorful illustrations while also introducing your children to concepts like first words, numbers, colors, shapes and biographies. This book itself is short and sweet with strong durable pages that are perfect for toddlers little hands.

Lil’ Libros books were born out of a mission of two mothers to introduce bilingualism and Latin American culture through picture board books. These books were created to inspire parents to read to their children and encourage them to do so in two languages.