Netflix has signed a multi-year deal with Shonda Rhimes, one of the most successful television producers, screenwriters and authors in the business. From popular TV shows like Grey’s Anatomy and Scandal to penning one-off movies such as The Princess Diaries sequel and Crossroads, Ms. Rhimes has had an eclectic career. She spun her Grey’s Anatomy success into other series including Private Practice, Scandal and How to Get Away with Murder. Check out her biggest hits below, and click through to watch. 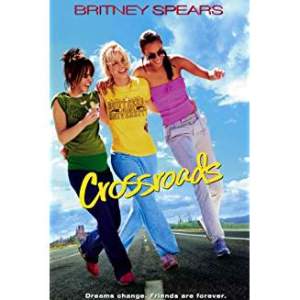 Princess Mia (Anne Hathaway) has turned 21 and should soon succeed her grandmother (Julie Andrews) as  the Queen of Genovia, but she must get married first. What’s a princess to do? 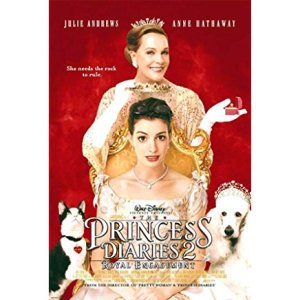 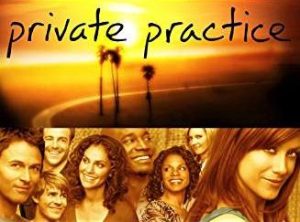 Now entering its fourteenth season, Grey’s Anatomy follows Meredith Grey (Ellen Pompeo) and her fellow surgeons from their first day of residency through over a decade of romance, learning and high drama. 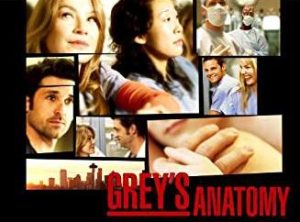 This political thriller series follows Olivia Pope (Kerry Washington), a D.C.-fixer who protects the secrets and public images of the nation’s most powerful political figures. 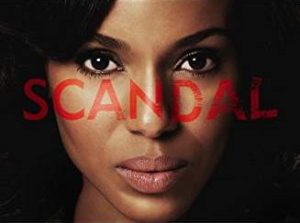 6. How to Get Away With Murder

Viola Davis was the first black woman to receive the Emmy Award for Outstanding Lead Actress in a Drama Series for her portrayal of Annalise Keating, a law professor who becomes entwined in a murder mystery along with her students. 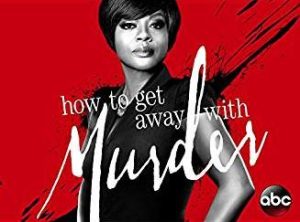 Watch How to Get Away With Murder