New Girl is finally moving out — and moving on. The seventh and final season of the hit FOX series has just premiered, so before you get too upset about leaving Jess, Nick, Schmidt, Winston and Cece behind, catch up on these great shows that share New Girl‘s quirky sense of humor. From friend groups and complicated romances, to newly single women spreading their wings, hours of small-screen entertainment await.

We’ve all been there: the couple you’re friends with until they break up, then battle lines are inevitably drawn. Happy Endings is a show that tackles this, focusing on a couple much like Jess and Nick, who then split, and the friends who are stuck in the middle. 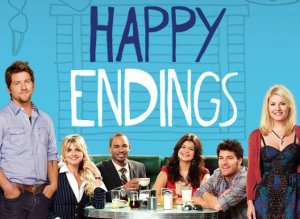 2. How I Met Your Mother

A show that is nothing short of Legendary. The pilot introduces you to Ted, a man telling his children how he met their mother. Little do they know, the story will take them through several relationship roller coasters, and end in the place they least expected. 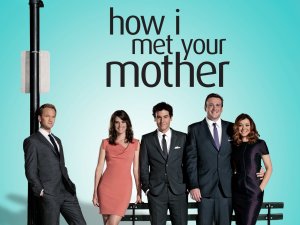 Rebecca Bunch is a high-flying NYC lawyer who coincidentally runs into her summer camp romance on the street one day, and is convinced it’s a sign from fate that they’re meant to be together. So she uproots her life and moves to West Covina, California to win him back. If you’re a fan of Zooey Deschanel’s heart-warming and quirky protagonist in New Girl, you’ll love Rebecca.

Starring The Office‘s hilariously lovable Mindy Kaling, The Mindy Project is a successful doctor who is less successful in love. Just like Jess, her attempts to always do the right thing usually go-hilariously-wrong. 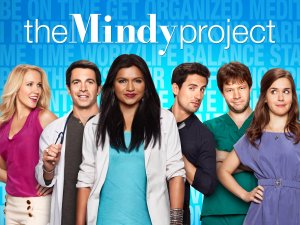 Image Courtesy of Fox
Buy: The Mindy Project $29.99
buy it

Five Shows to Watch If You Like This Is Us