Created by one of the most powerful woman in TV, Shonda Rhimes, this wildly successful and groundbreaking show follows Olivia Pope, a political crisis manager who also happens to be the president’s mistress. Partially inspired by the former Geroge H.W. Bush press aide Judy Smith (who also serves as an executive producer on the show), it’s earned countless awards, including Primetime Emmy’s, NAACP Image Awards and BET awards. While it had a great run, the show has sadly just finished airing its final season, but we’ve found five shows that will help you get through your Pope-withdrawals.

1. How To Get Away With Murder

Another brilliant show from the mind of Shonda Rhimes, this one follows a genius law professor who becomes embroiled in a twisted cover-up after five of her students commit murder. The show stars award-winning actress Viola Davis, and has just wrapped its fourth season. 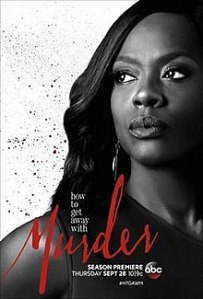 How To Get Away With Murder

Starring Emmy-award winner Julianna Margulies as Alicia Florrick, the wife of a politician who must support her family and return to work after her husband’s very public sex and corruption scandal. With another powerhouse performance and strong female lead like Washington’s Pope, this show will provide you hours of weekend entertainment. 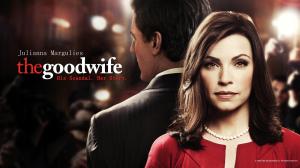 Starring the beautiful and talented Gabrielle Union, Being Mary Jane follows an elegant and successful news anchor and her complicated journey towards “having it all.” More lighthearted than Scandal, this is a good one for a girls night in. 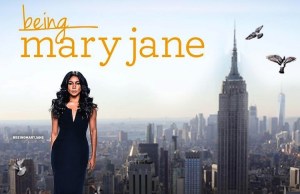 Just in time for the Royal Wedding, watch the show that helped make Meghan Markle a star. It follows a college dropout who manages to sneak his way into a prestigious law firm after a hot-shot young lawyer takes him under his wing. 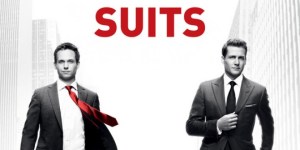 A mini-series that’s supposedly inspired by Hillary Clinton, it follows former first-lady and current secretary of state Elaine Barrish as she struggles to balance her political aspirations with her complex personal life. With an all-star cast including Sigourney Weaver, Ciaran Hinds, Carla Gugino and Sebastian Stan, it was released in 2012, and is an even more poignant watch in this current political climate.