It’s official: The Walking Dead Season 8 is set to premiere on October 22, which also marks the show’s 100th episode. If the trailer isn’t enough to tide you over, SPY has uncovered six shows that will help fill the void waiting for Rick’s return.

Premiering in 2015, this show was a great relief to Walking Dead fans feeling off-season withdrawals. A prequel to The Walking Dead, it follows a dysfunctional, blended family as they flee the impending zombie apocalypse. 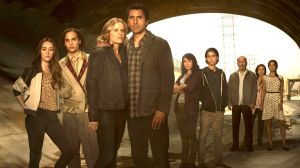 This series premiered on Cinemax in 2016, and stars Patrick Fugit (Almost Famous) as Kyle Barnes, a man who has been cast out of his small hometown in West Virginia after a battle with demonic possession results in him harming his wife and child. While trying to remain low-key, a Reverend seeks him out to help deal with a young teenager who may have similar issues. The series comes from Robert Kirkman, who also created The Walking Dead. 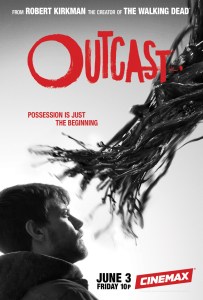 Developed by Sam Raimi, original creator of the Evil Dead series, and with Bruce Campbell reprising his role as Ash Williams, this critical hit follows Ash as he struggles to cope with civilian life, before he’s called once again to fight the Evil Dead. With more humor than The Walking Dead, but just as much gore, it’s a good break when you’re in the mood for something more light hearted. 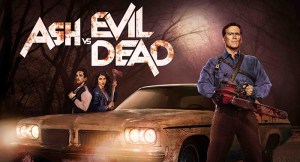 Set 200 years in the future, where humanity has colonized the solar system, this series follows a detective as he investigates a girl’s disappearance, and uncovers an even greater conspiracy. It’s based off the popular novels by Daniel Abraham (writing under the pseudonym James S.A. Corey), and has received rave reviews for its brilliant visuals and sharp political intrigue. 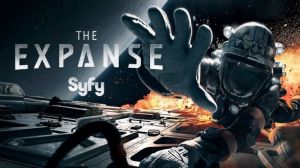 Also set in the aftermath of a zombie apocalypse, a man named Murphy is experimented on during a stint in prison, which ends up working to his advantage, as he’s the only known survivor of a zombie bite. 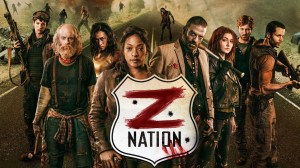 This intense drama is set around a small town, after many of its residents who have long been presumed dead, suddenly return. It’s based off an critically acclaimed French series, Les Revenants. 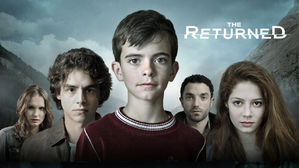