* Classic TV series inspired by the Royal Family
* Comedy, dramas and jaw-dropping suspense
* From King Henry to Queen Elizabeth, get to know the real royal story

Are you a die-hard fan of Victoria and simply can’t get enough? Well, don’t just wait for the new season to start. You can re-live the first season of the hits PBS series here or treat yourself to these 5 fantastic series that chronicle those riveting Royals.

Rowan Atkinson (Mr. Bean) and Tony Robinson star in this classic comedy that re-writes the annals of history. It’s a medieval tale of disaster and drollery that can’t be missed. 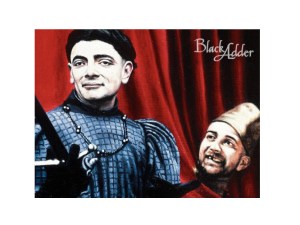 Who will be the heir to the sprawling, Edwaradian mansion nestled in the Yorkshire landscape? Dame Maggie Smith, Hugh Bonneville, and Elizabeth McGovern star in the un-edited UK version of this beloved series. 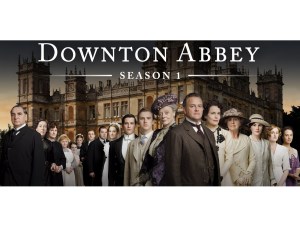 Women run wild in this riveting TV tale. They scheme, manipulate and seduce their way onto the English throne, all the while creating the perfect recipe for must-see TV. 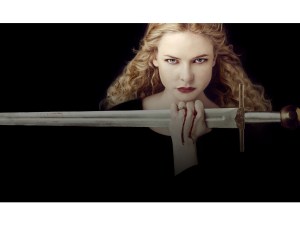 King Henry VIII’s early years come to life in The Tudors. It’s loaded with sex, politics, religion, and treachery. Basically, all the things that make for irresistible television. 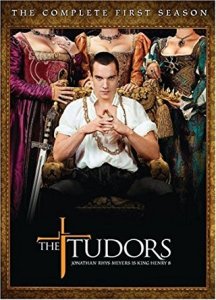 Why settle for just one queen? The Crown follows the political rivalries and romance of Queen Elizabeth II’s reign and the events that shaped the second half of the 20th century. 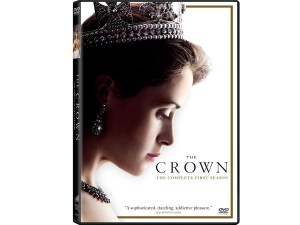 On the Record: Royal Historian Reveals Details From His Princess Diana Book