Now into its fourth season, Netflix original Better Call Saul has taken on a life of its own. Originally created as a spin-off prequel to Breaking Bad, the show follows everyone’s favorite shady attorney as he sinks to new lows…and rises to new highs. If you’ve already binge-watched the latest season and are looking to get your crime fix, here are five awesome crime dramas you’ll want to check out.

The show that single-handedly turned AMC into a prime-time powerhouse, Breaking Bad is a masterclass in character evolution. Through the course of five seasons, you can watch high school chemistry teacher Walter White turn from a seemingly innocuous family man into one of the biggest drug lords in the world. 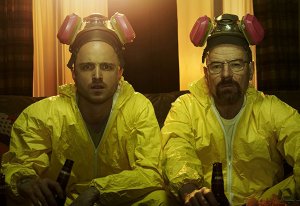 Ask anyone who’s watched all five seasons of The Wire and they’ll likely tell you it’s one of the greatest crime shows ever made. The HBO drama is both set and produced in Baltimore, Maryland, and is known for its tough-as-nails action and incredibly accurate portrayal of urban life. 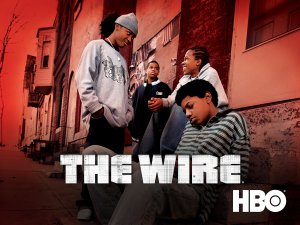 The show that made Benedict Cumberbatch a star, BBC’s Sherlock sets the classic crime-solving detective among a more modern backdrop. With amazing writing, great acting, and impeccable chemistry thanks to Martin Freeman’s Watson, this is one show that’s sure to stand the test of time. 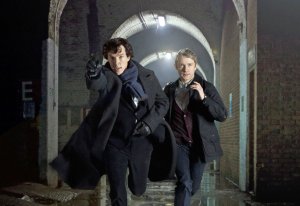 It might be considered an oldie by today’s standards, but it’s still one of the greatest crime series ever made. Spanning six jam-packed seasons, the show follows husband/father/mob boss Tony Soprano as he struggles to balance his regular life with his role in the mafia. If you liked Goodfellas or The Godfather, you’ll love this series. 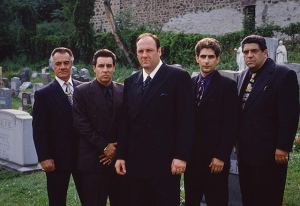 The hit FX show has won a ton of awards and has been universally praised for its hard-hitting and emotionally charged plots. The series follows Jax Teller (wonderfully played by Charlie Hunnam) as he tries to carve a life out for himself while struggling to maintain his role in the extremely tight motorcycle gang. The series ended in 2014, buy show creator Kurt Sutter is already working on a prequel. 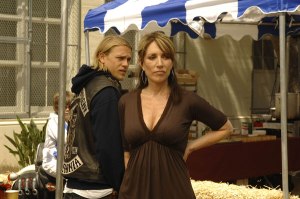