Wireless earbuds have come a long way over the last few years, bringing audio quality an array of incredible new features nobody would have ever expected from such a product. But the best wireless earbuds have also been relatively expensive. Sure, some affordable pairs have popped up over the last year, but you’re often left sacrificing a little too much audio quality in exchange for that price. But with the arrival of the $25 Skullcandy Dime wireless earbuds, that compromise is kept to a minimum while providing a near-unbeatable price.

If the price wasn’t already a giveaway, it’s worth mentioning up front that the Skullcandy Dime aren’t trying to compete with the likes of Apple’s AirPods Pro or Jabra’s Elite 85t when it comes to the absolute best wireless earbuds.These are a relatively spartan pair of earbuds, and as such, you won’t find active noise cancellation, transparency mode or an app that can create a custom EQ profile based on your ears. 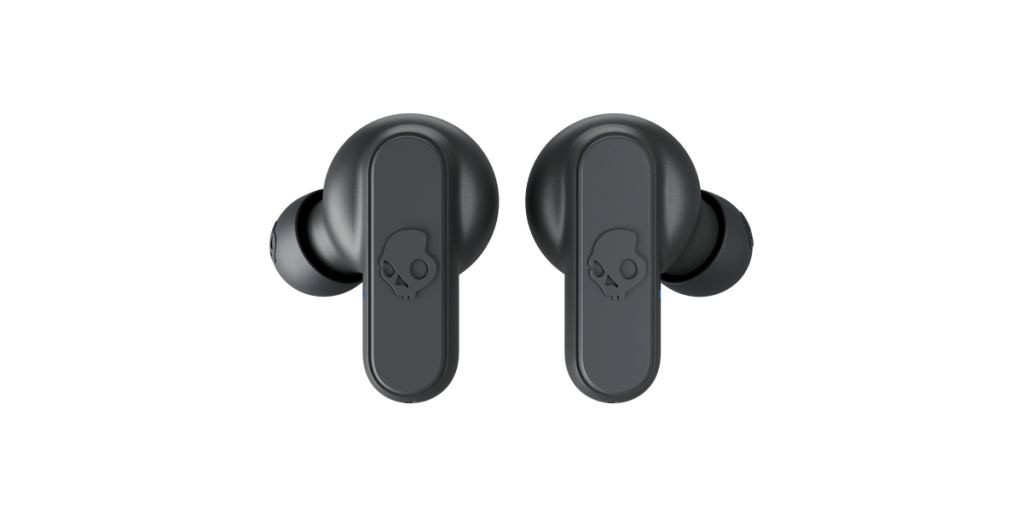 Instead, the Skullcandy Dime are for those who don’t obsess over qualities like a wide soundstage, or frequency response or imaging and don’t want to pay for more than what they need. And sometimes, a pair of earbuds that can reliably connect to your phone and play music, or take a call in a pinch is good enough.

For a $25 pair of earbuds, the bass performance was downright impressive. That’s not to say more expensive buds aren’t better in this regard, but you’ll be hard pressed to find bass this good in a pair of earbuds under $50.

While most cheaper wireless earbuds are generally tuned to emphasize bass and lower frequencies, the quality can be a mixed bag. Sometimes the bass is harsh and blown out. Sometimes it sounds hollow and boomy. But with the Skullcandy Dime, the bass is surprisingly tight without being restrained, and the punchy low end adds a nice element to hip-hop, R&B and electronic tracks.

The other thing that we liked about these earbuds is that the Bluetooth connection was rock solid while we were using these. This has been a problem in the early salad days of wireless earbuds, and especially with budget pairs. But walking around busy city areas, these buds never cut out or crackled once. And while an increasing number of earbuds have figured this out, it’s nice to know that it’s something you don’t have pay an arm and a leg for.

While we could take issue with the nearly non-existent mid-range frequencies, the plasticky build quality or the sub-four hour battery life, those are things that can be forgiven with a pair of wireless earbuds that cost less than $30. What’s less forgivable, however, are the onboard controls.

While most wireless earbuds have mediocre controls (there are not a single pair of wireless earbuds that have truly nailed this. The controls on the dime that go beyond play and pause are especially woeful. Each earbud has a single physical button, which is pretty typical, but how those buttons are implemented is the problem. 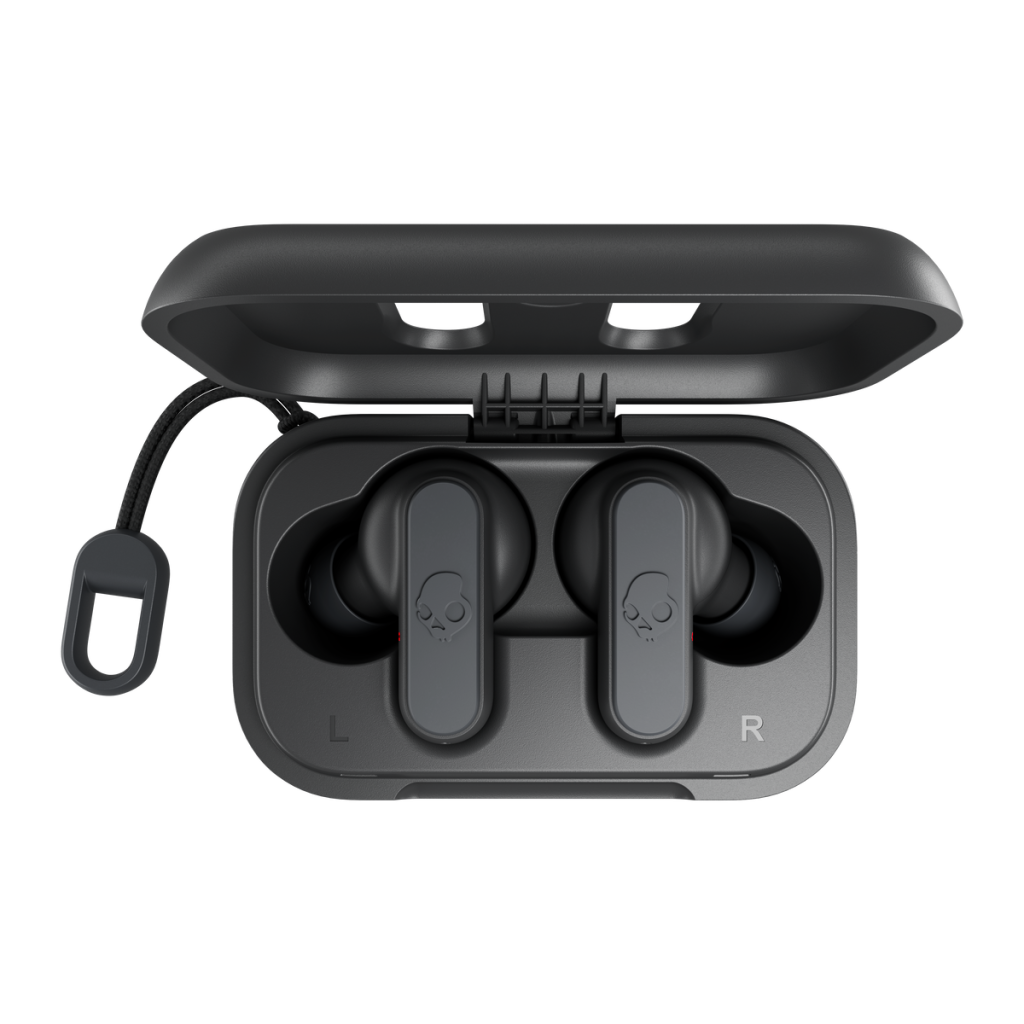 For example, to turn the volume up or down, you have to double tap the right or left button, respectively. In practice this seems fine, but it gets tedious since you have to do this every time you want to increase or decrease volume by one level.

Furthermore, if you don’t tap quick enough, it will just register a single click and pause the track playing. Tap to fast and it will put your earbud into pairing mode. Without getting too deep in the weeds, I’ll just say that the experience of using the rest of the controls generally plays out like this.

While the Skullcandy Dime earbuds are far from perfect, you have to consider that within the context that they only cost $25. And if you’re looking for a pair of earbuds that aren’t gigantic, aren’t aggressively ugly and sound good enough, these are an incredible buy.

At the same time, you have to remember that these are $25 earbuds. While these don’t skimp on the bass and offer rock-solid performance, they’re never going to match high-end competition when it comes to the best wireless earbuds 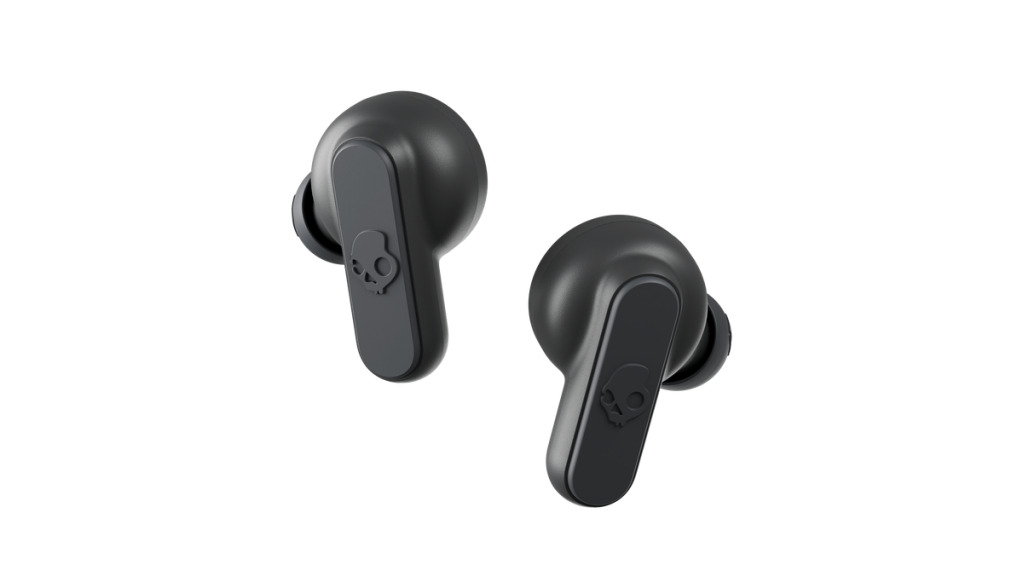 But as long as you fully understand what you’re getting with the Skullcandy Dime, we can’t recommend these wireless earbuds enough.

The Best Cheap Wireless Earbuds You Can Buy