It should come as no surprise that the PlayStation 5 is impossible to find a week after its launch. It was nearly impossible to even pre-order the thing, and new gaming consoles are almost always scarce when they first get released. More surprising is that Sony’s Pulse 3D Wireless Headset, which is designed specifically for the PS5 and is our top pick as the best PS5 gaming headset, is currently sold out.

What makes the Pulse 3D headset special, aside from the fact that they look really cool, is that they are specifically tuned to take full advantage of the PS5’s 3D spatial audio, which is dubbed Tempest 3D AudioTech. All early reviews have indicated that these cans live up to the hype, and given Sony’s history of making excellent headphones, these have become a popular item.

So much so that they’re sold out from official retailers such as Best Buy and GameStop. 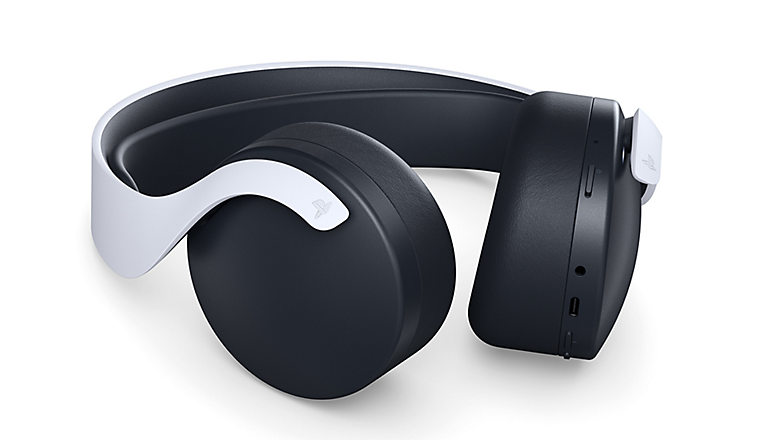 The problem is those resellers are price gouging, and that means the headphones are going for twice as much as their $99 MSRP. This is not great.

It’s not uncommon for price gouging to happen when a new console launches, but it is a little surprising to see it trickle down to the official accessories. At their normal $99 price point, these are an extremely worthy purchase, especially since consoles can be a little finicky when it comes to compatibility with wireless headsets.

But still, you should hold off on these if you can wait, or consider an alternative PS5 headset if you really want a compatible headset right now. Here’s why.

These Won’t Be Out of Stock Forever

While these may be hard to get right now, not everyone who buys a console is going to buy the wireless headset as well, so we expect that these will be back in stock from proper retailers such as Amazon, GameStop and Target sooner than later, at which point you can buy them for $99.

As of Tuesday evening at 6 p.m., price gougers were selling the Pulse 3D headset for as much as $250 on Amazon. They’re slightly cheaper on eBay, with prices starting at about $160, but we don’t recommend rewarding price gougers. 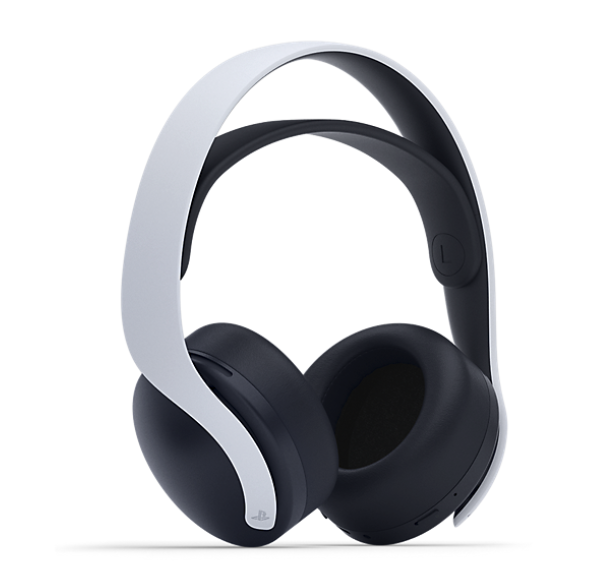 If you were planning to buy a gaming headset for someone as a gift, or really just want a pair right now, you don’t have to buy the Pulse 3D. Yes, they will probably have more immersive 3D audio than other headsets because they’re designed around the Tempest 3D AudioTech of the PS5, but 3D audio still works with any wireless or wired pair of headphones. That’s because all of the 3D audio processing and encoding is handled by the console itself, and then sent out as a universal audio source.

That means your favorite headsets from Turtle Beach, Razer and SteelSeries will still provide 3D audio on the PlayStation 5. You just need to make sure they connect wirelessly via a USB dongle or through a wired audio jack.

If you’re interested in similarly priced alternatives with all the same features, we recommended the Turtle Beach Stealth 600 Gen 2 in our recent roundup of the best PS5 headsets. Like the Pulse 3D, it’s wireless, gives you the same 3D audio experience and even has the same color scheme as the PS5. These may not look quite as slick as the Pulse 3D headphones, but Turtle Beach has made killer gaming headsets for years, so you won’t be losing anything on the quality side. 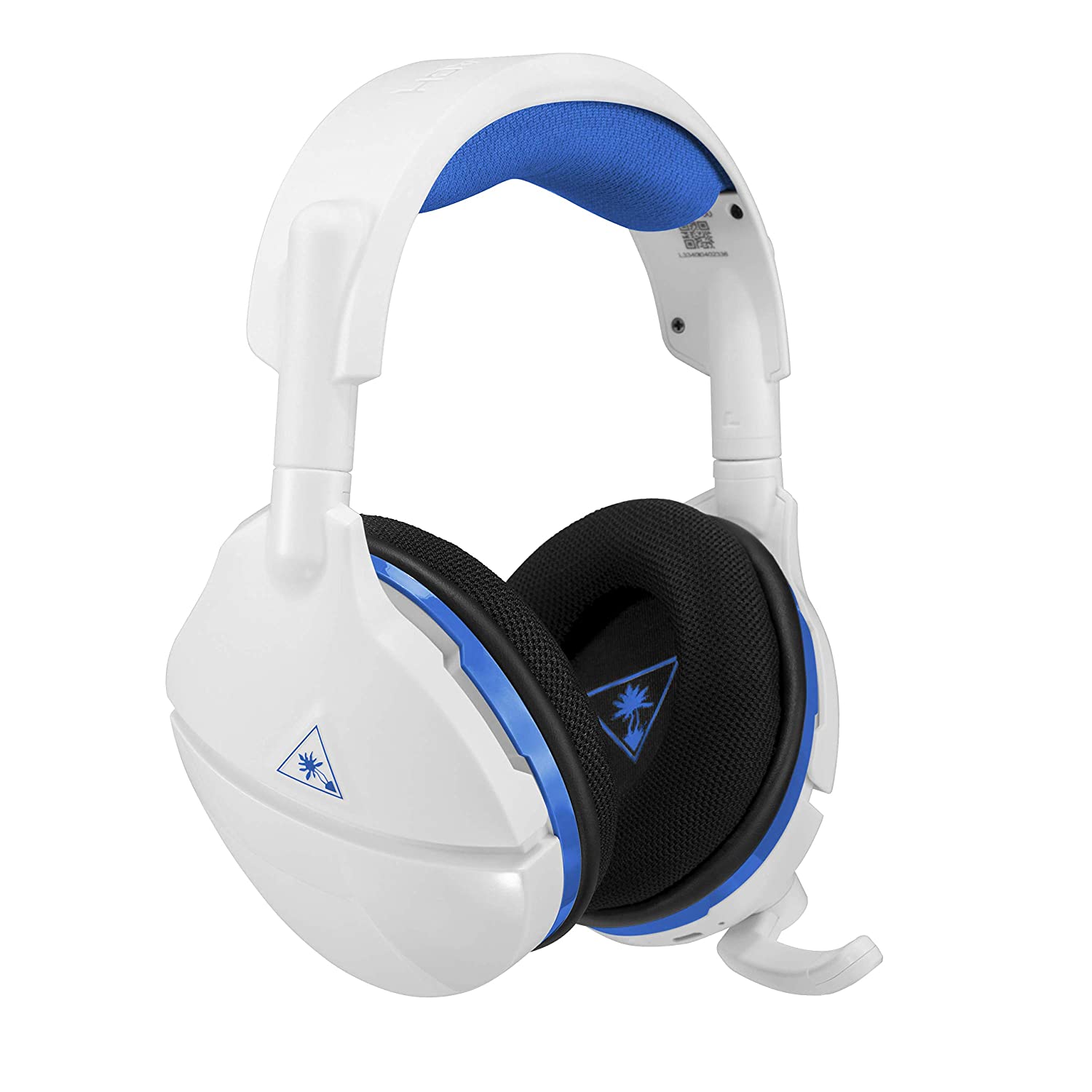 While resellers certainly have the right to sell products for however much they want, we don’t have to like it…especially when price gougers create artificial shortages by buying up large quantities of the available supply and driving up the price (which is likely the case with the Pulse 3D headphones). 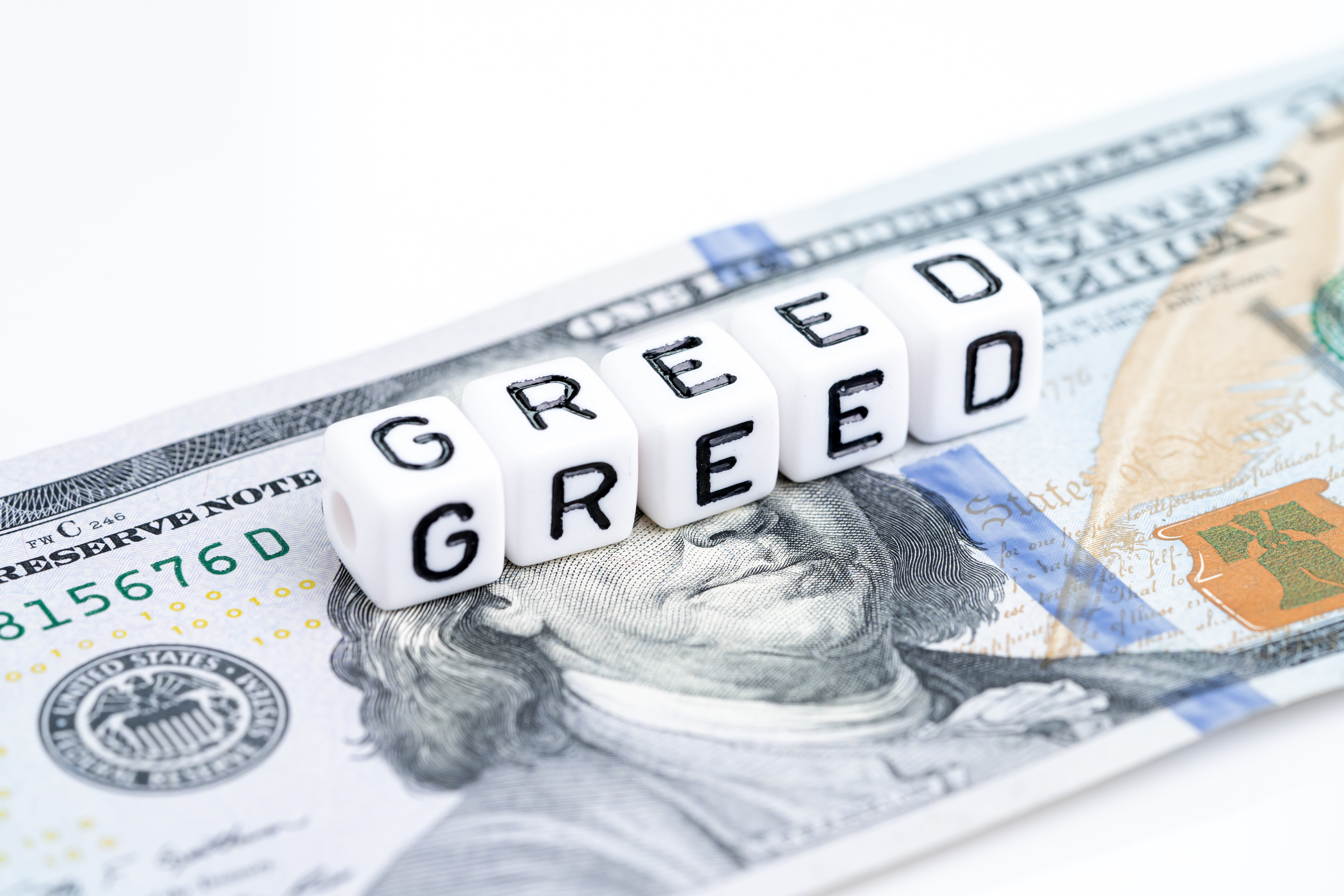 If people don’t give in to the price gougers, especially with products that don’t have a limited production run, there will be no incentive for them to continue with this annoying behavior in the future.

The PS5 Launch Titles We're Most Excited About