Companies can get cheeky when it comes to new product activations. Case-in-point, when sending over their brand new WH-1000XM4s noise-canceling headphones for review, Sony included the headphones inside a box that looked like one of the floor tiles from the futuristic room at the end of 2001: A Space Odyessy. The notes inside stated that the box was a decibel monitor; the interior of the box contained light sensors that would then display a pattern whenever it detected a noise. All of this is just a fancy way of visually communicating an auditory experience — and to physically show off the audio superiority of Sony’s excellent new noise-canceling headphones. 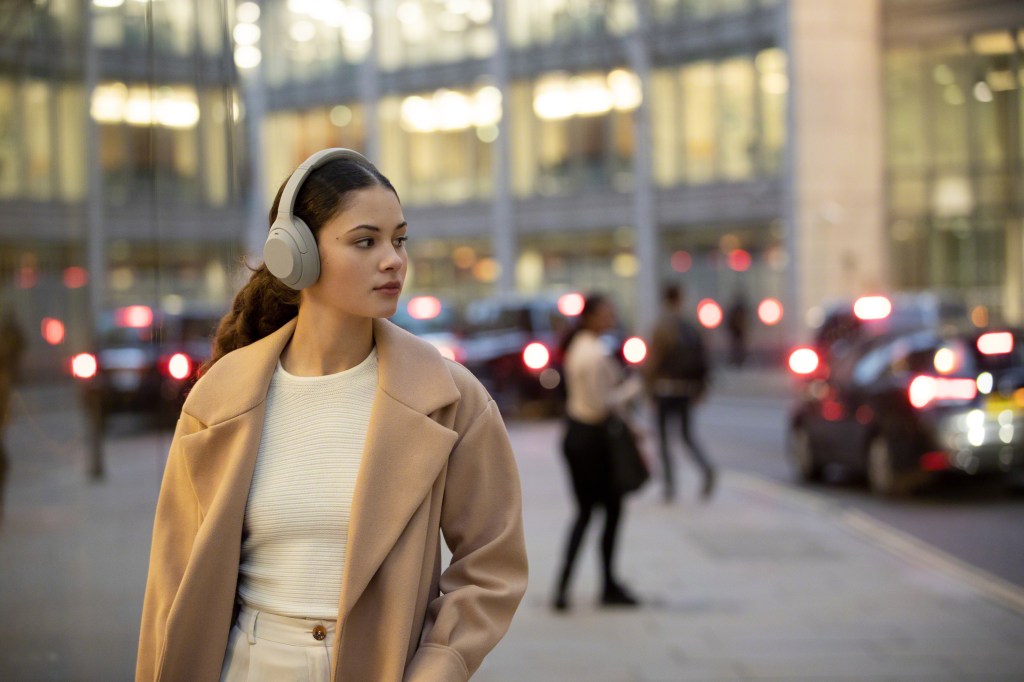 How Do the Sony WH-1000XM4s Wireless Headphones Compare to the XM3?

When compared to the XM3s, the XM4s drop another gram in weight and remain dramatically light because of it. Extended listening sessions eventually got to a point where I barely felt the headphones on my head due to just how comfortable the XM4s are, making it even easier to immerse myself in my favorite music or podcast. As for the noise-canceling ability itself, an already top-tier feature gets improved thanks to a new algorithm. The chipset inside these headphones is the same as the XM3s, but an updated algorithm is better at cutting out small scale noises directly in front of you like the rotation of a standing fan or even the clicks of a keyboard and mouse.

This allows you to focus more intensely on the audio; it’s almost as if, when listening to the XM4s, you’re suspended from the world around you, leaving you alone with the music. Yeah, that’s a dramatic way to describe listening to music, but I felt like I was hearing my favorite tracks for the first time. Tame Impala’s “Let It Happen,” for example, is a song I’ve listened to hundreds of times at this point — and yet the XM4s provided a sonic wall of richness and depth I had never experienced before.

The other immediate standout on the XM4s is the addition of dual-connectivity. Handled through the smart device application, the XM4s can be paired to two different Bluetooth-enabled devices, allowing you to toggle between the two in an instant. It’s a handy feature to have when you’re working, meaning you can go from calls on your computer back to listening to music on your phone with the press of a button. The Sony WH-1000XM4s headphones have also gotten a considerable microphone upgrade for phone calls. A long-standing sore spot for previous iterations, it’s now much more competitive and makes it so that you can feasibly put the XM4s on to start your workday and never take them off.

Sony’s new noise-canceling headphones are available in silver and black, both pictured below: 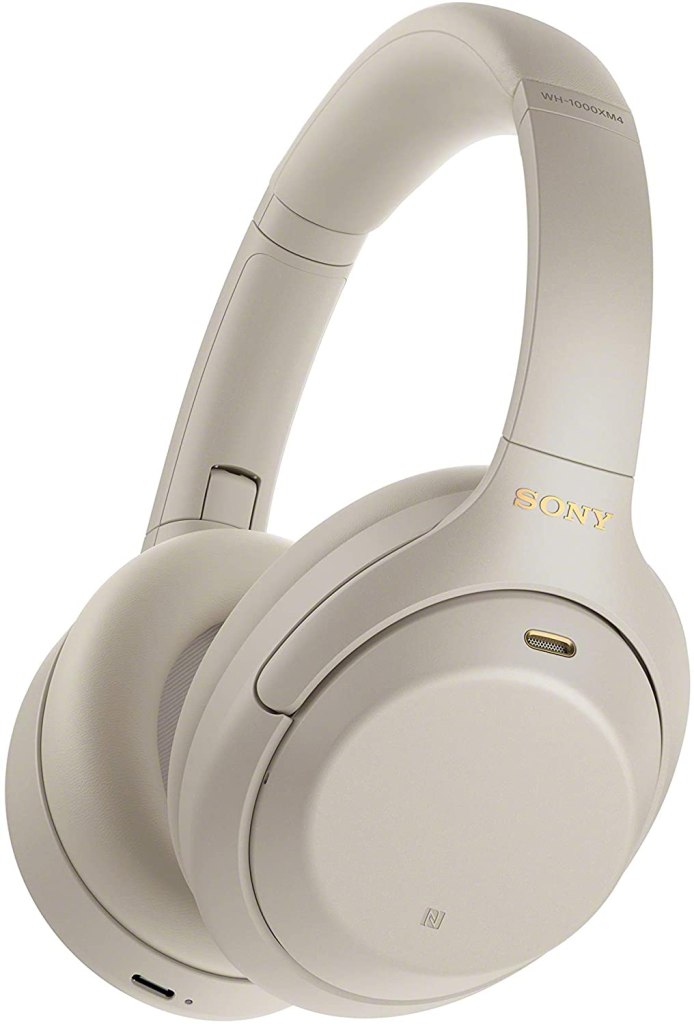 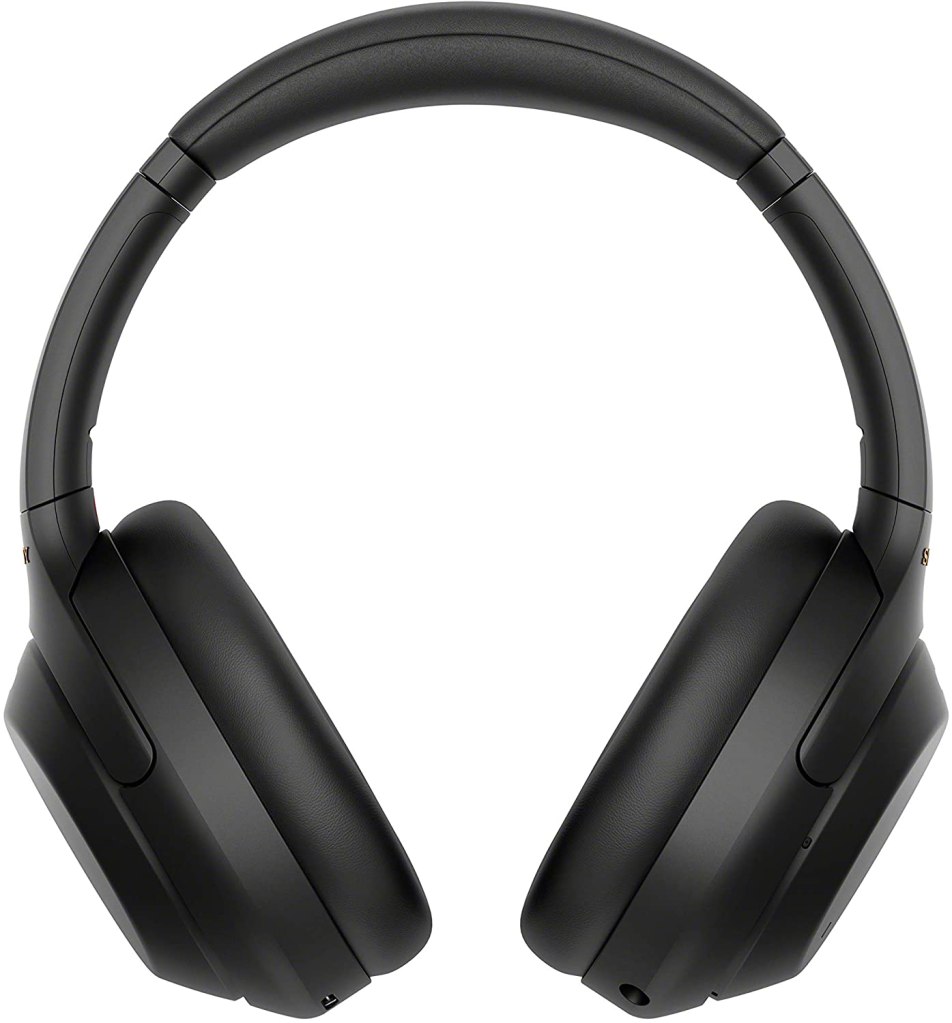 Previous features like the ability to cup your hand to the earcap to hear audio still remain and are bolstered by new additions like a Speak-to-Chat functionality that dips your sound and lets in ambient noise to let you have a conversation without ever taking off the unit. Should you need to take them off for any reason, the XM4s can actively sense when they’ve been removed and will actively your audio so it doesn’t run while you run off to do something else. There’s no need to worry about draining the battery when doing this, as the XM4’s 30-hour battery life means you can wear them for multiple days in a row without a fresh charge. However, should you need a boost, 10 minutes of charging allows for five hours of battery life, which is a most welcome addition if you need some juice before starting your evening commute.

All the other features you love from previous versions — the handy carrying kit, wired connector, touch-control pad, sound optimizer, and so on — return in the XM4, too.

That box seemed like a gimmick, but the visual representation helped to drive home just how damn good the XM line continues to be in its fourth version. It’s hard to continue to dominate this long, but Sony has found a way to not only do that but improve upon greatness along the way, too. In short: the king stays the king.

The Sony WH-1000XM4 Noise-Canceling Headphones will release on August 18 can be pre-ordered below.

How Much Do the Sony WH-1000XM4 Noise-Canceling Headphones Cost?

When they’re released on August 18, the Sony WH-1000XM4 headphones will retail for $349.99, which is slightly more than the average pair of noise-canceling headphones, but still a reasonable price for industry-leading noise cancelation. Customers looking to save some money can still purchase the formidable Sony WH-1000XM3 headphones for $250 via Amazon Prime. 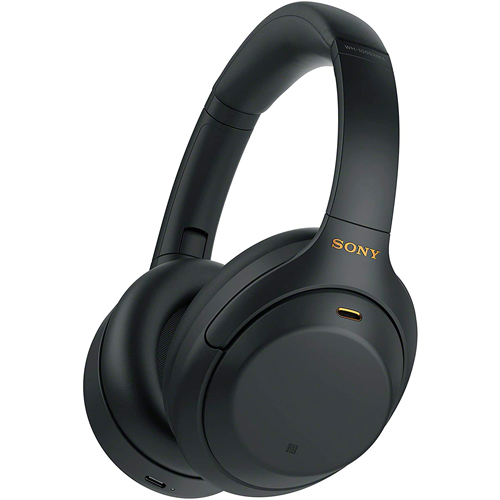