Parties can get loud, which just means your music has to be louder. Sony aims to deliver exactly that with the XV900 speaker. According to Sony, it’s the most powerful and loudest Bluetooth speaker in their X-series, with a lot of features that can keep the party going long into the night. It’s not exactly a small speaker, but the built-in wheels and handle make it easy to move around, while the 25-hour battery life will keep the music pumping even after everyone has gone home.

Previously, we’ve reported that Sony seems to be doing its best to bring back the 90s-era boombox, only reimagined with smart features. The XV900 party speaker is very much in that same vein, although it’s going to be monstrously expensive.

While it’s a stretch to call this monster of a speaker portable, it does come with a handle and wheels. And with the ability to act as a guitar amp or karaoke machine, it may just be the ultimate party speaker. 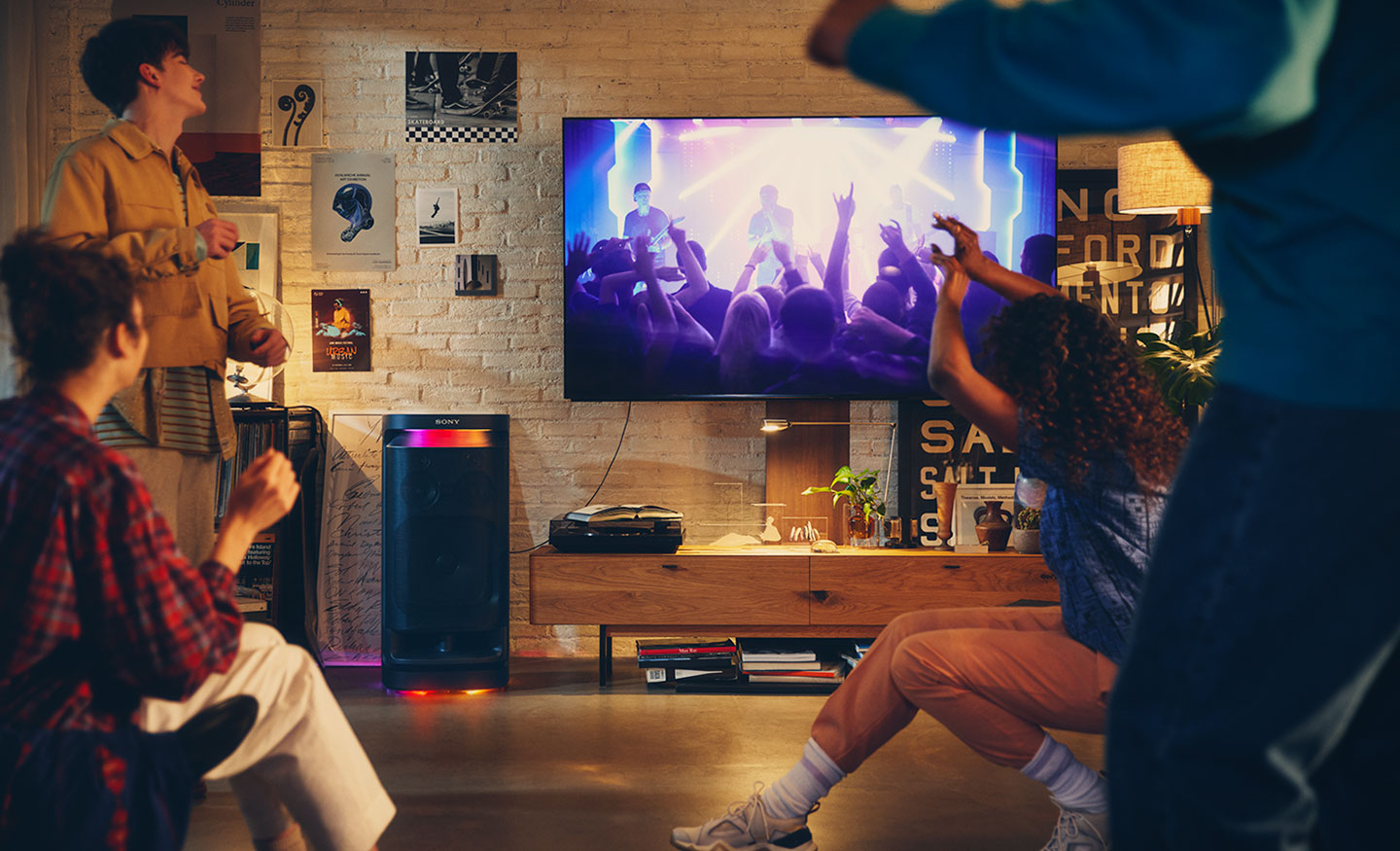 What We Know About the Sony XV900

Sure, a speaker can look cool or have a unique shape, but what matters most is the sound. Though Spy hasn’t had a chance to try out the Sony XV900 yet, this speaker looks amazing on paper. It has features like omnidirectional audio, which means the sound doesn’t just play in one direction; it plays in every direction. Place it at the center of the party to ensure everyone can hear whatever sick beats you’re throwing down. It even has built-in ambient lighting to help set the mood for the party.

Combine that with drivers to deliver mids and clear vocals, along with an X-Balanced speaker for perfect lows, and the XV900 is exactly what you’re looking for in terms of party music.

The battery life is another selling point. Have you ever been at a party where the speaker dies? It’s not fun. The sudden lack of music is a major mood-killer, but the Sony XV900’s 25-hour battery life means the chance of that happening is seriously low. If the battery does start to drop, you can snag an additional three hours of playtime with only 10 minutes of charging. An added bonus is the Battery Care Mode, which means it can’t be overcharged. Not only does this prolong the lifespan of the battery (and in turn, the speaker), but it means you don’t have to worry about voltage issues or shorts cutting the party short.

All of these features are great, especially combined with the easy transport features like the handle and built-in wheels. You can move the speaker wherever it needs to go.

The Sony XV900 will release sometime mid-October for $899.99. Not only can you pre-order through Sony directly right now, you can also do it through Amazon as well. 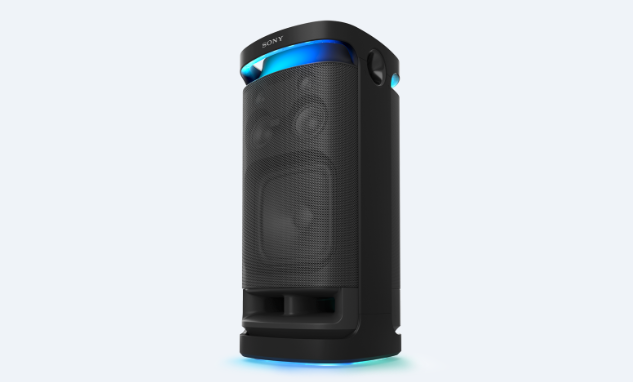 The Best Portable Speakers of 2022