Streaming, for better or for worse, has changed the way we consume content. Where once we would have accumulated large DVDs collections (or late fees at Blockbuster), or had to sit through countless commercials as a 90 minute movie is stretched to three hours, now we have access to more content than ever, from groundbreaking TV shows to classic 40s musicals. It’s estimated that in 2018 there were approximately 33 million cord cutters across the United States, and that number is only set to grow in the upcoming years. However, with such an incredible volume of programming to choose from, it’s hard to know which streaming services to pick. STARZ, through Amazon Prime, not only offers you access to their acclaimed and wildly popular original TV shows, including Power, Outlander and American Gods, but a huge, diverse film library as well, ranging from 70s action classics to newly released Oscar nominees. It’s also the best premium bang-for-your-buck, as it’s available at a lower monthly cost than other channel offerings like HBO or Showtime. Check out some of the great films you can catch on STARZ below, and start your free trial today.

If you haven’t seen the timeless Steven Spielberg classic, STARZ has you covered. The 1975 film holds up scarily well, but be warned – watching this terrifying Great White terrorize a coastal New England town may make you think twice about that beach trip this Summer. 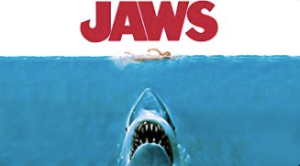 Another great benefit of the STARZ subscription is their extensive collection of James Bond films, a huge selection that suits your tastes whether you’re a die-hard Sean Connery or a dark horse Pierce Brosnan fan. Live and Let Die, a fan-favorite of the series, has arguably one of the best theme songs courtesy of Paul McCartney, and a rousing Bond portrayal from Roger Moore. 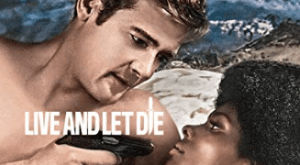 3. The Girl In The Spider’s Web

If you missed this action-packed thriller when it hit theaters last Winter, now’s your chance to watch it using your STARZ subscription. Follow Lisbeth Salander as she attempts to unravel a treacherous plot surrounding the world’s nuclear access codes, all while uncovering curious ties to her past. It’s worth it if just to see Golden-Globe Winner Claire Foy’s bad-ass take on the character. 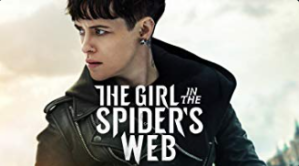 4. Eternal Sunshine of the Spotless Mind

If you’re looking for something with a little more romance for your next date night, your STARZ subscription comes with Eternal Sunshine of the Spotless Mind, an ingenious dramedy from Oscar-winning screenwriter Charlie Kaufman. With career-highlight performances from Kate Winslet and Jim Carey (as well as a pre-Hulk Mark Ruffalo), all this film needs is popcorn. 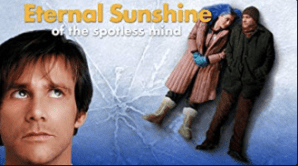 STARZ has plenty of great options for the kids too (or for your inner child, we’re not judging). Re-watch Frozen just in time for the release of the hotly anticipated sequel this Fall, and get all those irresistibly catchy songs stuck in your head, including the Oscar-winning “Let It Go.” 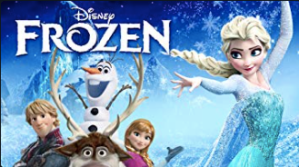