It was announced at Comic Con that popular Netflix series Stranger Things would release its anticipated second season on October 31 2017. Now, the release date has been moved up to Friday, October 27. But according to the creator of the series, the sci-fi show almost didn’t get made at all. Find out the details from Variety and shop some Stranger Things fan gear below:

Before hashing out the logistics of what would become “Stranger Things,” the Duffer brothers said they were looking to make a feature film. The only problem? “Nobody wanted to hear movie ideas. They wanted to hear television ideas,” Matt said at the event, held at the Directors Guild of America Theater in Los Angeles.

So rather than scrap what they called their ultimate project — a Stephen King book directed by Steven Spielberg that’s an homage to 1980s pop culture — the brothers decided to craft the movie for a TV space. 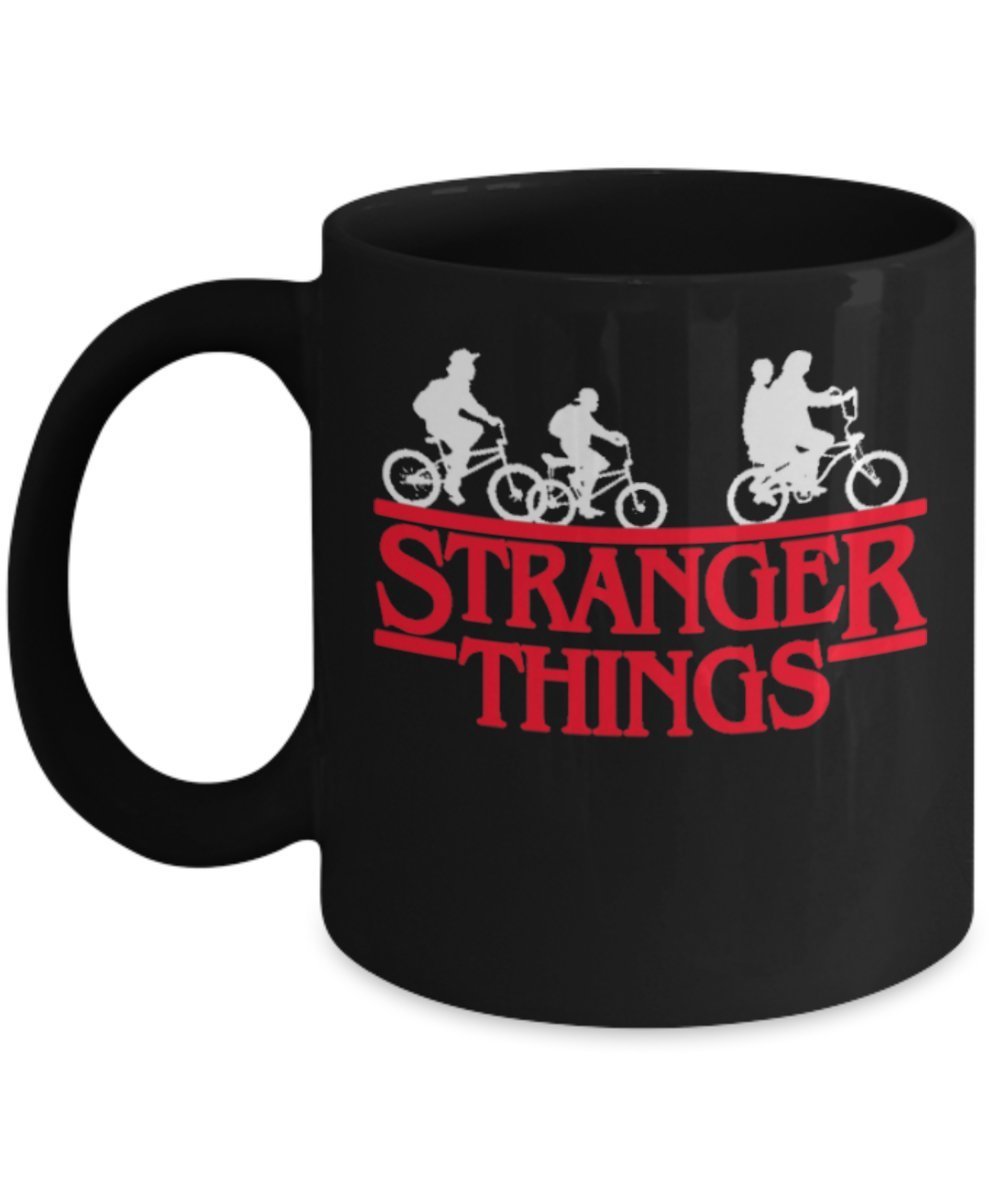 
To Ross’s disbelief, networks weren’t initially on board. “I haven’t read it yet, but it sounds amazing. How does that not sound amazing?” Ross said he asked himself at the time.

They ended up pitching the project as a cohesive eight-hour film. “You could choose to take breaks,” Levy said. “But if you opted to watch it straight through, as many people have, we wanted it to feel of one unique piece of film that happens to be on a television screen.

And while Felder admitted she wasn’t initially too keen on joining the series, an added challenge came from getting “The Clash” to let the show use their 1981 single “Should I Stay or Should I Go?” The punk rock hit plays an integral role in the story, and Felder said her job was to convince the band it wouldn’t be used as a joke in a project chronicling “monsters from an alternative world.” For the first time, she joked, her English degree paid off. 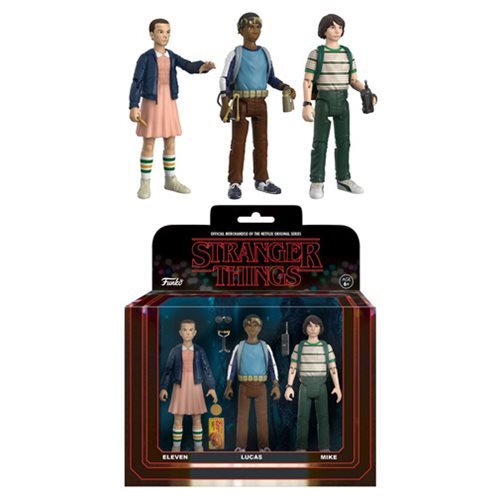 
Once the project was greenlit by Netflix, they saw thousands of kids from all over the world to cast the four leading roles. “The only guiding principle in those days was nobody who feels generic,” Levy said. “It wasn’t just about talent. It had to be singularity. It had to be kids who looked and felt authentic.”

Harbour praised Cuba as a casting director. Before this role, Habour said he had been typecast in a negative light — definitely not a leading character, and usually as a villain. “I have a brow; I’m uncomfortable to be around for long periods of time,” he qualified.

This article is being republished with the permission of Variety. To read the original version, click here. If you buy something because we told you about it, we may receive compensation from retail partners.