The 75th annual Golden Globe Awards take place this Sunday, January 7 in Los Angeles and it’s expected to be a closer race this year than in year’s past. Unlike last year, when La La Land and Moonlight dominated the conversation (and we all remember how that ended up), this year, there are multiple films in the running for Best Picture.

The Golden Globes cover television as well, and while there are a few favorites, the TV categories may be just as tough to call.

Want to get a head start and review the nominees before the big show? Amazon Video is offering some solid streaming deals for many of the films and shows. Rent them for as low as $2.99 and get immediate access to stream them on your computer, TV, tablet or phone. You have 30 days to start watching this video, and 48 hours to finish once started.

Here’s a look at who’s in the running in the major categories — and how to stream them online: 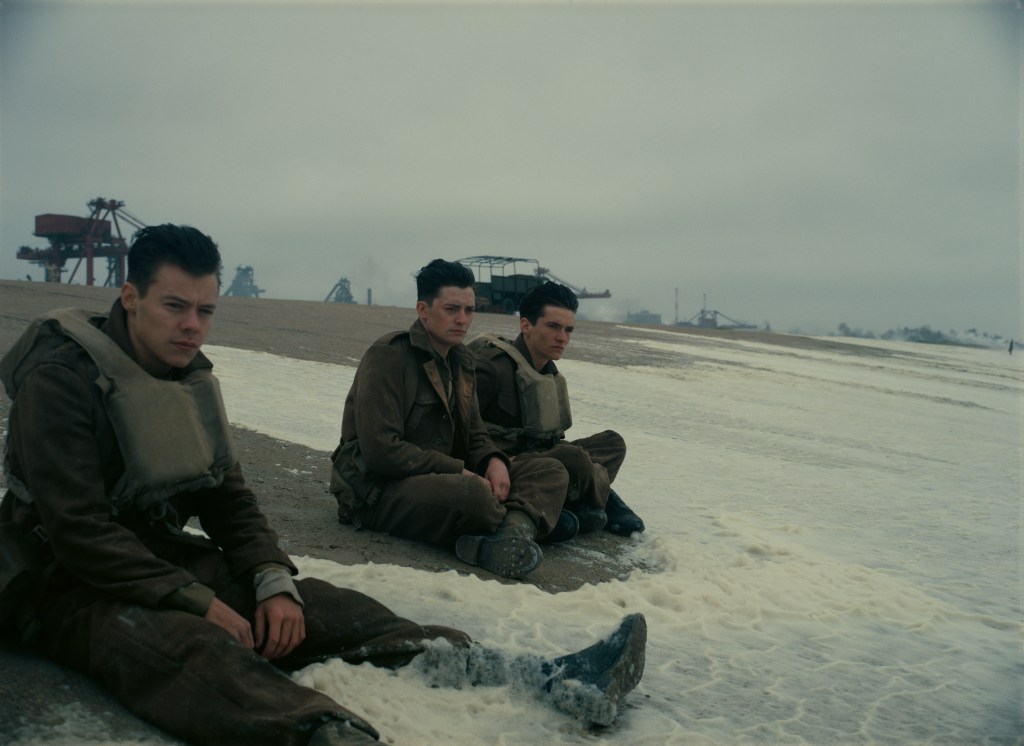 Call Me by Your Name – read the book that inspired the film, here .
Dunkirk – stream here .
The Post
The Shape of Water
Three Billboards Outside Ebbing, Missouri 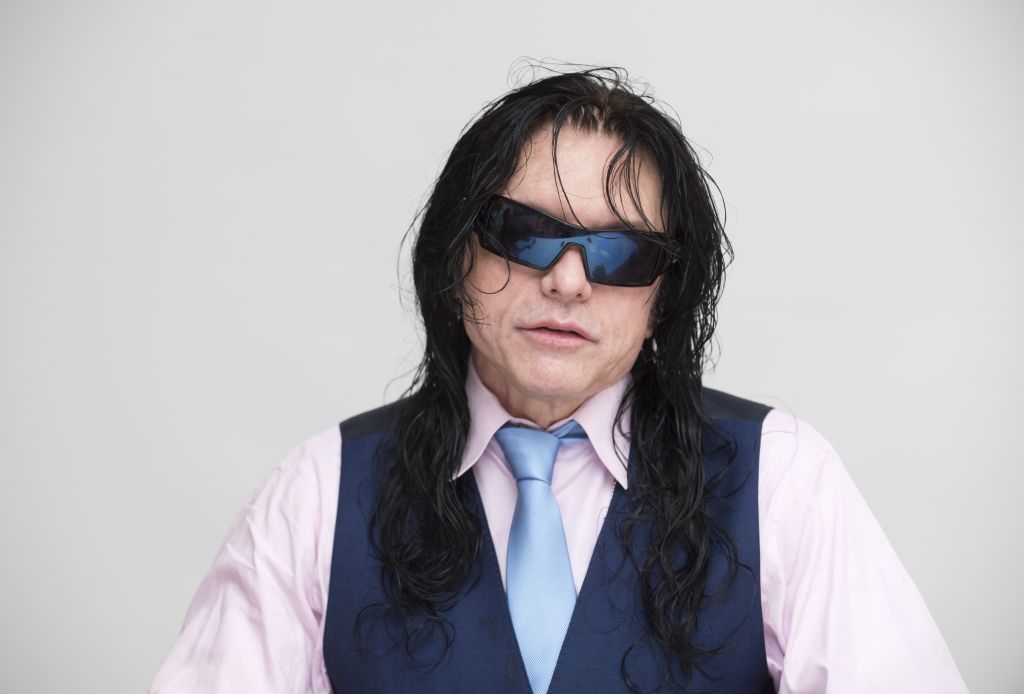 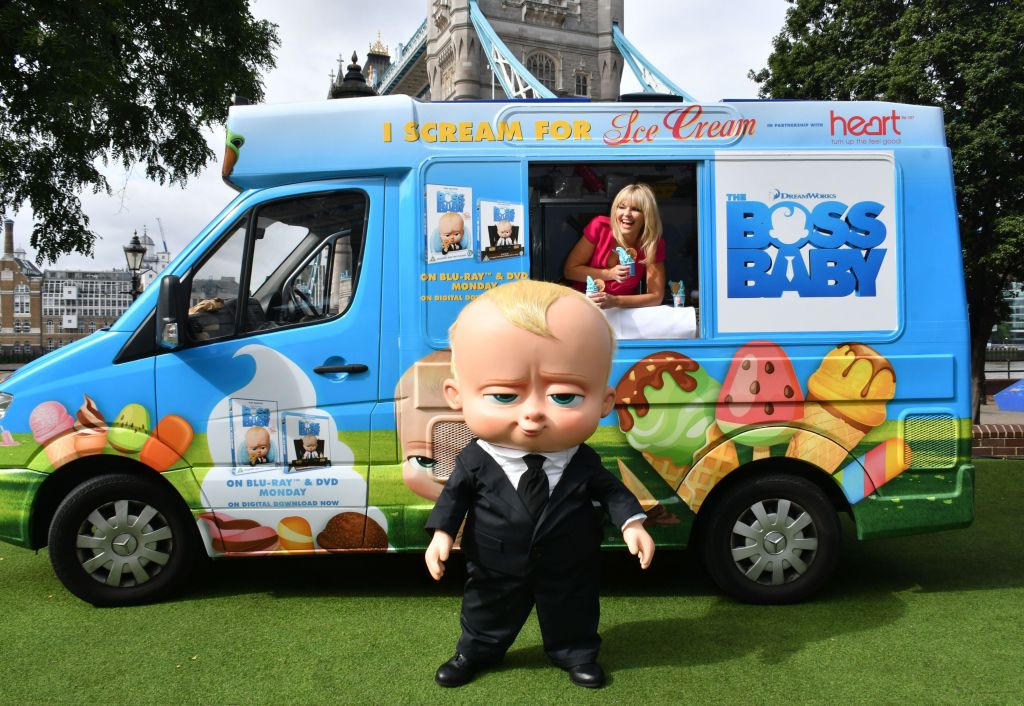 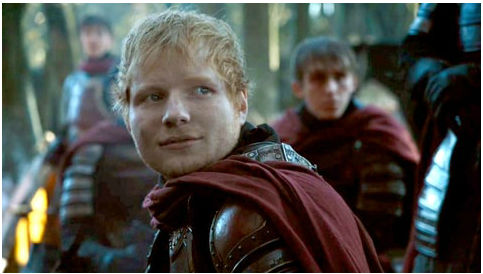 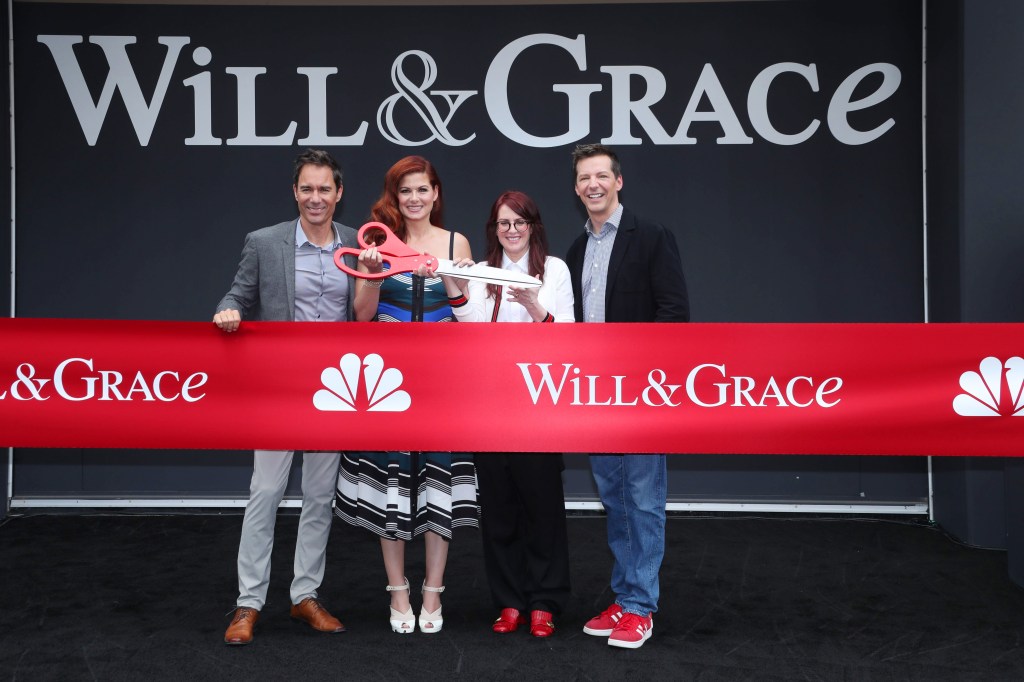 6. Limited Series or Motion Picture Made for Television 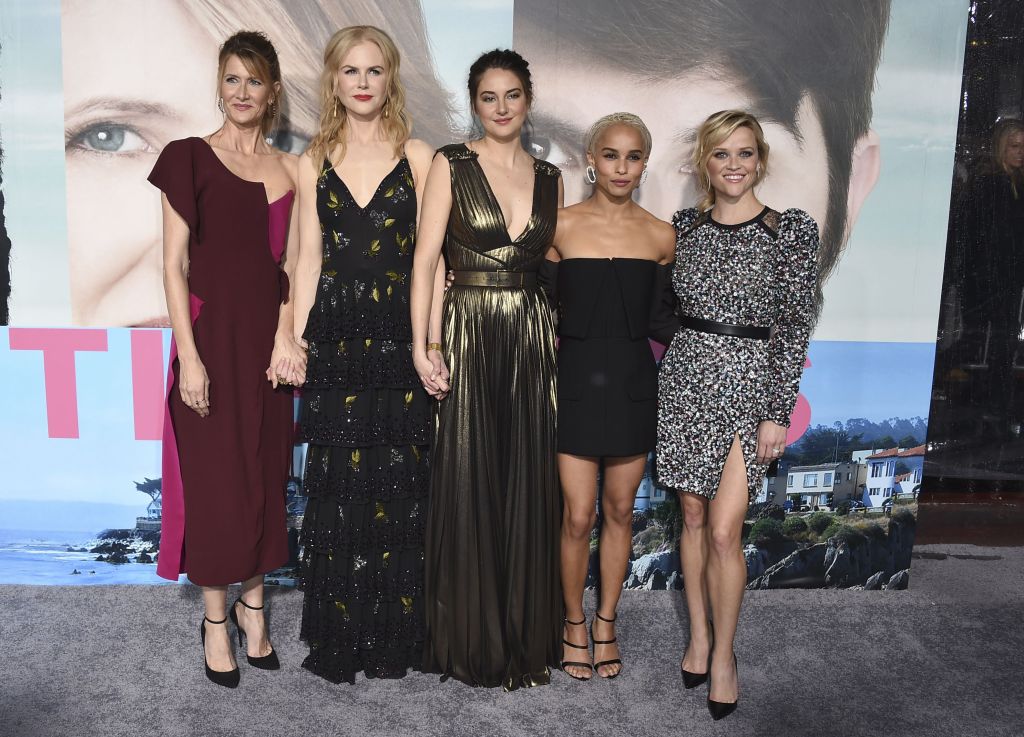 5 Shows to Watch if You Like This is Us