If you’re a SPY regular (and if you’re not, you should be!), you know we’ve been big fans of TCL’s big-screen TVs for a while. The Chinese brand has cracked into the US market with big-screen TVs that manage to be affordable without sacrificing quality, which is a rare commodity indeed in the TV market.

That’s why we’re so excited about today’s release of the brand-new 85-Inch 6-Series TV (model 85R655), which is TCL’s largest premium TV with Mini-LED technology. As much as we love the big yet affordable 4-Series models, the 6-Series is a huge step forward. 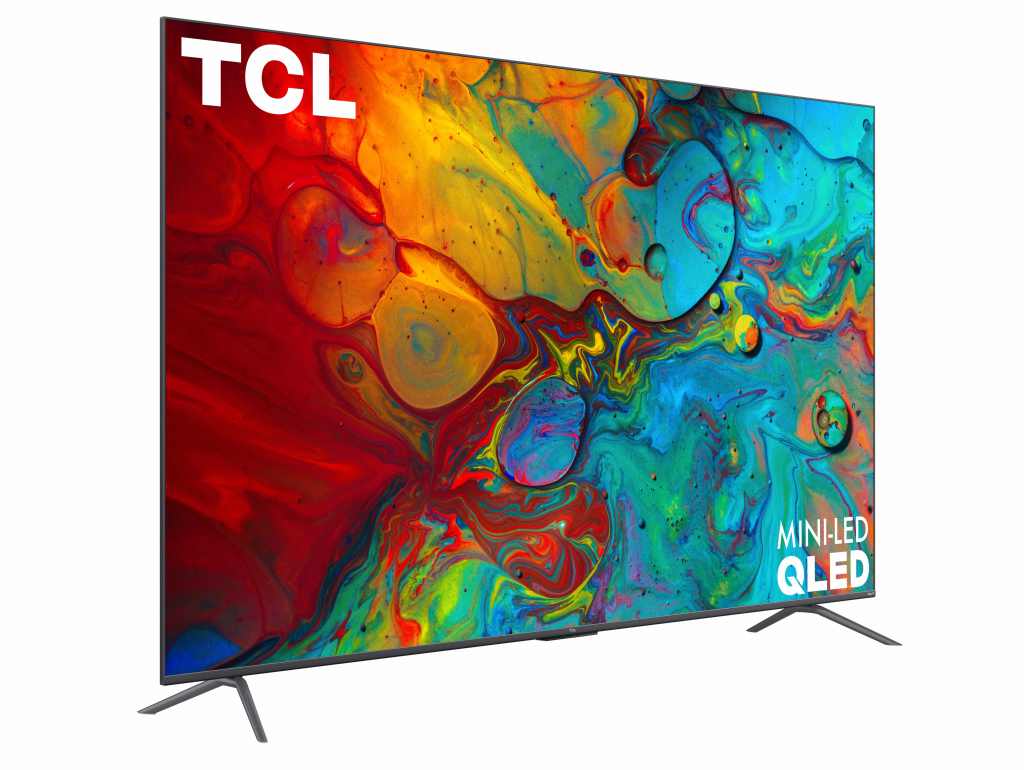 Now that TCL has a few 85-inch models to choose from, what makes this new QLED TV so special?

According to TCL, the Mini-LED technology can deliver a genuine movie theater experience at home:

A press release announcing the launch of the new 6-Series states: “For true movie aficionados, the 85′ TCL 6-Series is capable of delivering the deeply immersive experience found in the world’s biggest cinemas. Sitting about six feet back from the TV can deliver the same 60-degree field of view that is available from watching the gigantic 100-foot-wide screen from the middle row, center seats at the legendary TCL Chinese Theater in the heart of Hollywood.”

The Mini-LED tech simply means there are thousands of micro-meter class mini-LED backlights in this ultra-thin (3.1 inches) set, which optimize the image for extremely precise contrast and color. It supports Dolby Vision, HDR10, HDR10+, and HLG. The 6-Series’s Auto Brightness feature also creates the best possible picture based on environmental light conditions.

Streamers will be thrilled by the ease of access from the built-in Roku TV platform, including free over-the-air HD channels, and Easy Voice Control. Gamers will love the Game Studio Pro mode, with a variable refresh rate of up to 120Hz and ultra-low input latency. Even the most demanding games are blasted across the massive screen with ultimate reactiveness, making for a truly amazing gaming experience.

BestBuy.com is the place to go for this brand-new release from TCL, which will be available soon for $1999.99.

This new TCL TV was supposed to launch on October 10, but we haven’t been able to find it for sale at Best Buy yet. Once it goes online, we’ll update this post with purchase links.