The Graduate is coming back to theaters for a limited-run, just in time for the film’s 50-year anniversary.

From Indie Wire:
It’s been half a century since legendary filmmaker Mike Nichols’ groundbreaking The Graduate, and to celebrate the 50-year anniversary, Rialto Pictures and Studiocanal are bringing a 4K restoration of the film back to theaters. 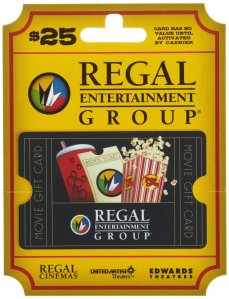 The restoration will have its world premiere on April 8 at the TCL Grauman’s Chinese Theatre in Hollywood, part of this year’s TCM Classic Film Festival, and will also includes exclusive commentary from Turner Classic Movies host Ben Mankiewicz, who will share his insights into the classic film. The movie will also play in over 700 theaters nationwide on April 23 and 26, from Fathom Events.

Click HERE to see a full list of theaters showing the special presentation of the film in your city.

The new restoration will also screen at this year’s Il Cinema Ritrovato festival in Bologna and will be released theatrically and as a special edition Home Entertainment release in all Studiocanal territories (France, Germany, U.K., Australia and New Zealand) throughout the summer.

This article is being republished with the permission of Indie Wire. To read the full version, click here.