* Over 100,000 copies sold
* Inspired by the Black Lives Matter movement
* The name of the book was a phrase coined by late rapper, Tupac Shakur

Shocked and saddened by the news of a white transit police officer who shot an unarmed 22-year-old African-American man on a train platform in Oakland, CA in 2009, Angie Thomas — then a college student in Jackson, MS — decided to respond with a short story about a 16-year-old girl drawn to activism after a white officer fatally shoots her unarmed childhood best friend. That story came to be a 444-page novel inspired by the Black Lives Matter movement as shootings of unarmed black men continued.

A phrase coined by the late rapper, Tupac Shakur, “The Hate U Give” is an ode to Thomas’ love and respect for the late rapper. She believes many of Tupac’s songs are still very relevant today and his music was a huge influence to her while writing the book. 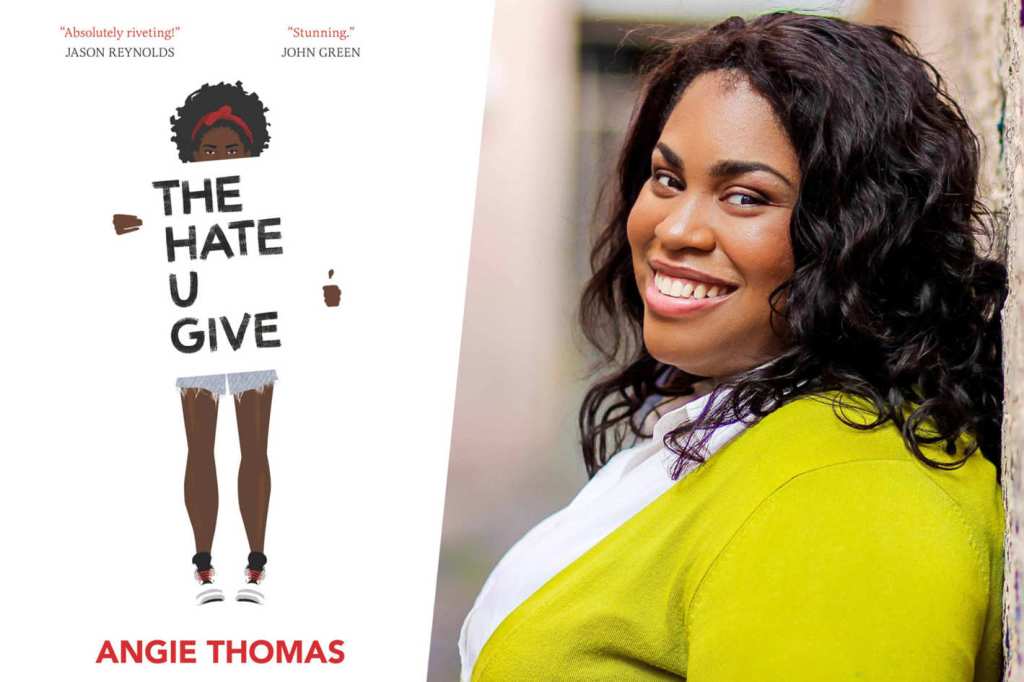 The Hate U Give by Angie Thomas

“The Hate U Give” has sold more than 100,000 copies since its release in February, and the book quickly landed the #1 spot on the New York Times Best Sellers list. Tackling police brutality and racial profiling, this unapologetic book was not meant to be a simple read; instead, the novel’s intention was to shine a light on the poor, disadvantaged communities that are affected by violence and misunderstandings every day. “It probably will make you uncomfortable,” Thomas has said, about the book. “I’m not here to give you comfort.”

This extraordinary novel addresses the harsh and ugly realities of racism with zero apologies or excuses, yet it still manages to inspire and encourage readers to find their own strength and voice in today’s social climate. It especially is a triumphant call to action to young black girls everywhere: “I want young black girls to read this and understand: Your voice matters,” Thomas says; “your life matters.”