Whether you’re currently playing the single game, or still recovering from a case of PTSD courtesy of your dating days, we’ve all been there- that truly, truly awful first date. Thanks to apps like Tinder and Bumble, the Internet and mobile dating world have added a whole new landmine to the landscape. But rather than cry about it, try to laugh about it instead with this new book. Tinder Nightmares by Elan Gale will have you in hysterics over truly epic Tinder fails. Based on the popular Instagram account with the same name, it captures real life conversations potential couples have exchanged over the app. 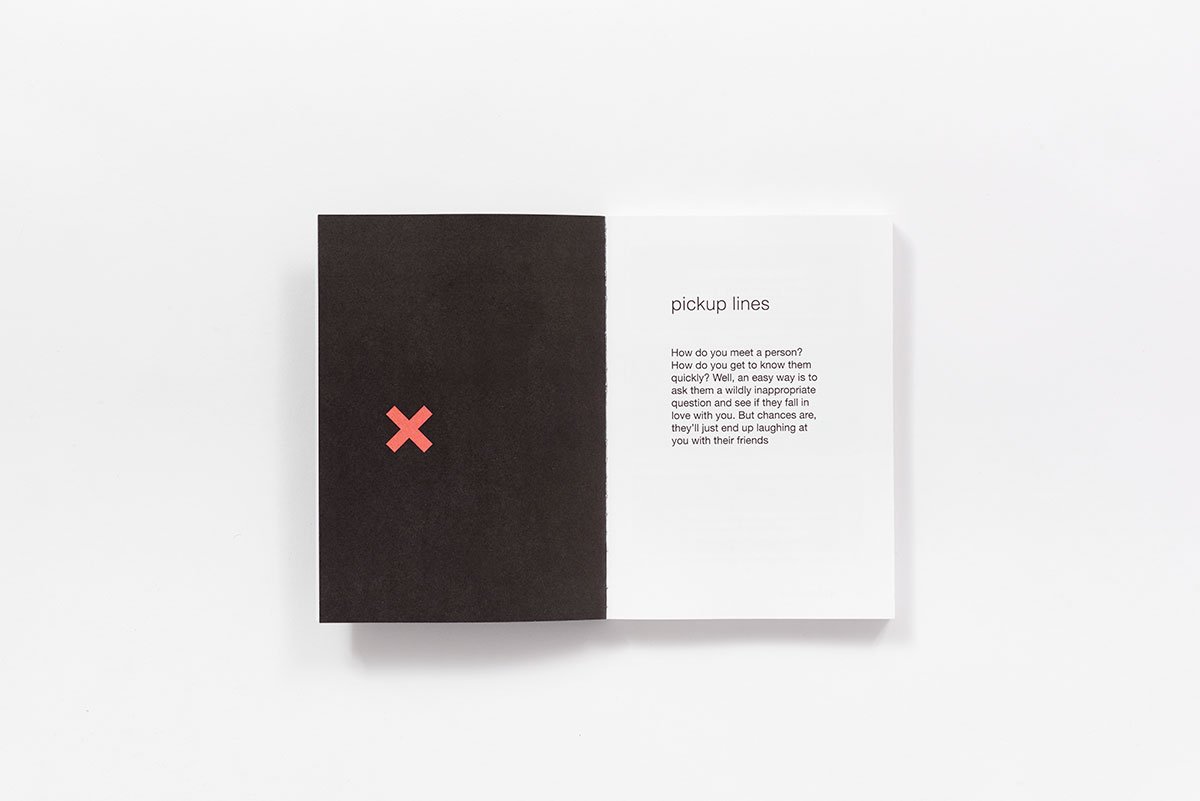 With such great chapters including Broetry, Bad English and Strange Requests, this book is both scarily relatable and achingly hilarious. Gale has worked as an executive producer on The Bachelor, The Bachelorette and Bachelor in Paradise, and has amassed over six million social media followers between his various accounts. He’s written another book on the trials of love, Unspirational Texts from Your Ex, and will soon also publish Your Shitty Family. Whether you need some reassurance, a good laugh, or a creative gift idea for a friend, Tinder Nightmares has got you covered.

Bookworm Brigade: The Ultimate SPY Guide to Reading A Thing