* Riverdale just finished Season 2
* Check out these five shows while you’re waiting for the new season to start
* Old, new and animated- there’s something for everyone

With Season 2 just wrapped, Riverdale has solidified its position as everyone’s current teen drama obsession. It’s produced a real-life couple and some original music, and is available to binge on Amazon Video now .

If you can’t wait for season three to start — or just want another gossip-worthy drama to obsess over — check out these five similar shows below.

A year after the disappearance of former queen-bee Alison, high schoolers Aria, Spencer, Hannah and Emily receive mysterious messages that Alison might still be alive — and possibly watching them. This binge-worthy drama is based on a best-selling book series, and ran for seven seasons. 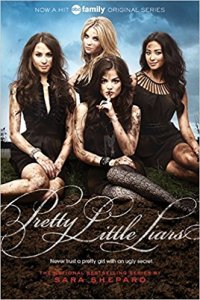 Riverdale features Archie comics’ core foursome of Archie, Veronica, Jughead and Betty, but it isn’t the first show to do so. Archie’s Weird Mysteries is an animated show that sees the friends doing just that- solving mysteries. 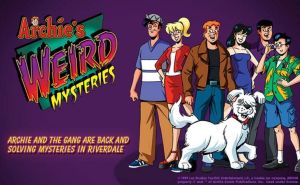 An expert blend of long-form mystery with episodic cases, Veronica Mars follows a high schooler and private investigator as she unfurls the secrets in her wealthy beach side community. It also stars a young and breathlessly talented Kristen Bell, pre-Frozen fame. 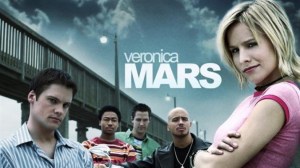 Based on the critically-acclaimed young adult novel, this series follows Clay, a high school student whose life is upended when he receives a package from a deceased classmate outlining the thirteen reasons why she killed herself- and he’s one of them. 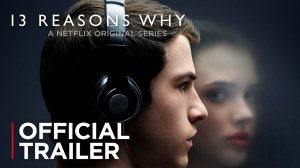 From Josh Schwartz, the mind behind The O.C, this series follows a group of Upper East Side high schoolers, all told through a blog run by the anonymous, all-seeing Gossip Girl. 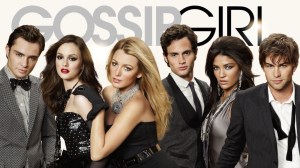 Image Courtesy of The CW