Whether you became a new fan of the cult T.V. series Twin Peaks by watching this year’s sequel, The Return on SHOtime or you’re a long time aficionado that’s been tuned in since it first aired on ABC back in 1991, fans of the now revived cult classic can visit a slew of Twin Peaks destinations IRL. From film locations, Twin Peaks-themed bars and diners featured on the show, America is full of real-life TP memorabilia.

The iconic Double R diner where Shelley Johnson and Norma Jennings served their famous cherry pie and ‘damn fine’ cups of coffee actually exists in real life—more specifically, it exists North Bend, Washington, just an hour drive from Seattle. At Twede’s cafe, almost everything served is made from scratch, and yes, they do serve the famous cherry pie and coffee that its doppelgänger, The Double R, was known for. The campy, FDR-era diner  has a colored history too. During filming between 91-92, the diner was actually called Mar-T, but after a fire charred away its iconic interior in 2000, Mar-T become restored with its new name. Stay in the budget-friendly Summit Inn, just outside of North Bend’s historic downtown neighborhood. 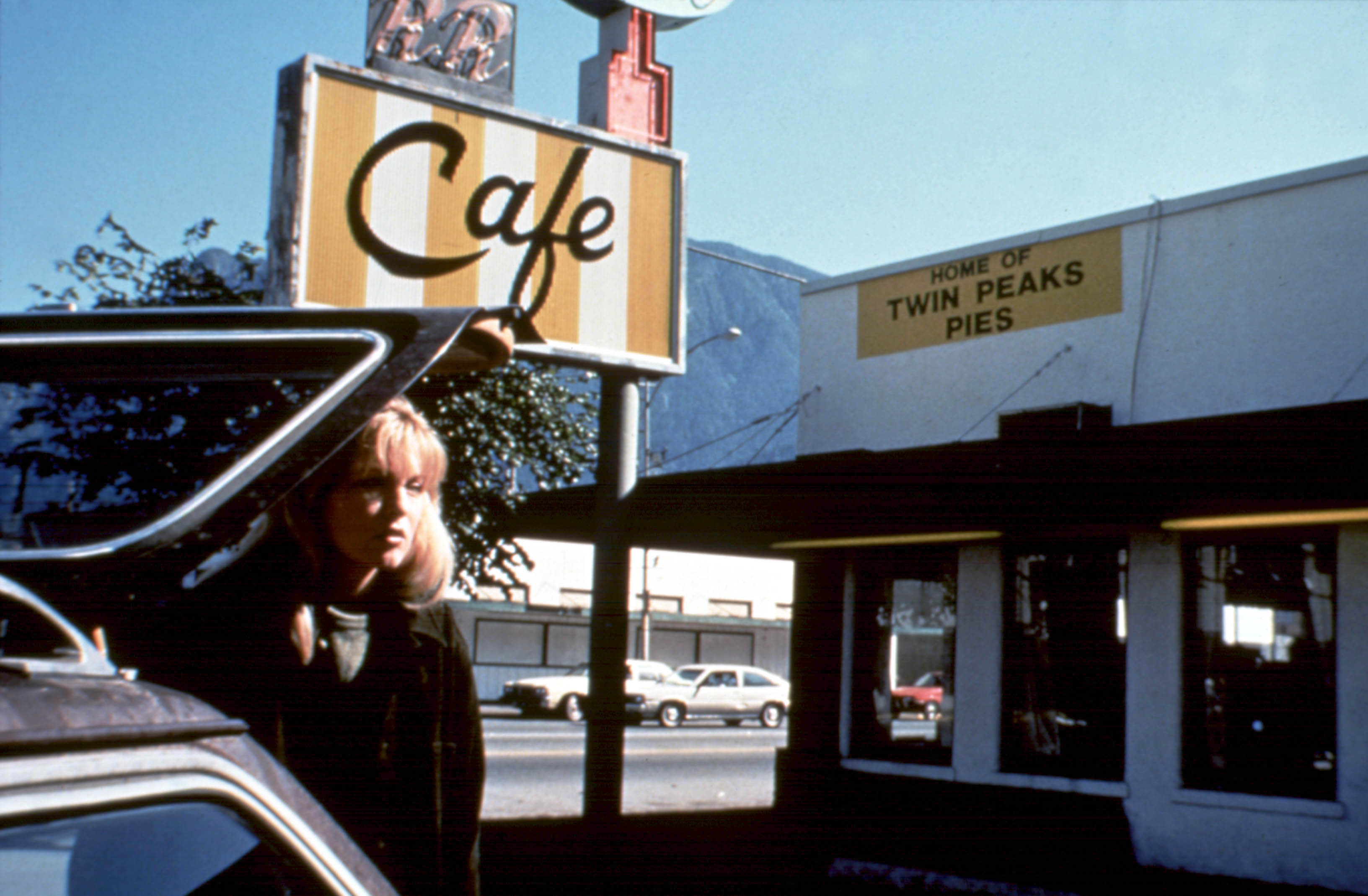 While not a filming location in any of the Twin Peaks installments, this Vancouver restaurant and bar draws inspiration from the series’ underworld portal/lounge, The Black Lodge. It’s decked out with chevron-patterned floors, plenty of rich red velvet accents and photographs from the series. The cocktail menu is also inspired by the show, with drink offerings including the Dr. Jacoby and One Eyed Jack. They’ve even been known to offer specialty drinks like this liquid homage to Laura Palmer’s dead body—a spiked Arnold Palmer wrapped in plastic.  Stay in Vancouver’s Victorian-themed boutique hotel, Skwachàys Lodge.

The outer facade of this mountainous resort is instantly recognizable for its role in the series’ opening credits. Owned by Ben Horne, The Great Northern Hotel is actually called the Salish Lodge IRL. This stately resort is located in Snoqualmie, WA with stunning views of the forest in all direction, and a woodsy, elevated cabin ambiance that radiates through its grand halls. The hotel even offers an all-inclusive package for Twin Peaks fanatics, which includes a tour of all of the series’ filming locations in the hotel, a snack and cocktails from The Attic, which offers cherry pie “that’ll kill ya,” and a gin-based cocktail inspired by Dale Cooper himself.  Plus, the hotel’s gift shop is full of rare Twin Peaks merch that you probably won’t find elsewhere.

Soft-hearted fans and newbies probably won’t pick up on chef Danny’s Bowien’s subtle homage to Twin Peaks in his Lower East Side restaurant, Mission Chinese Food . The deep-cut references to the show include an ongoing loop that plays Angelo Badalamenti’s score for the original series in the bathroom, along with Laura Palmer’s infamous high school portrait hanging next to the toilet. His creative craft cocktail selection also nods to the show, with themed drinks including The Great Northern, a robust whiskey based confection. Make an adventure out of this culinary pit stop, and stay in one of LES’s coziest boutique hotels, the Blue Moon.

While The Great Northern scenes were mostly filmed at The Salish Lodge, many of the interior spaces–including Ben Horne’s ornate office space, were inspired by the interior spaces in the Kiana Lodge in Poulsbo, WA, and later re-created at the Los Angeles set. The hotel lobby scenes in the pilot episode were filmed inside its main hall, as well as the shocking opening scene when Pete Martell finds the body of Laura Palmer wrapped in plastic by the shore. The Kiana Lodge mainly operates as a wedding and event venue, so while you can’t actually stay here, you can tour the inside and outdoor areas for some serious Twin Peaks déja vu. We suggest lodging at The Oxford Suites in nearby Silverdale (about 4 miles away from the Kiana Lodge). 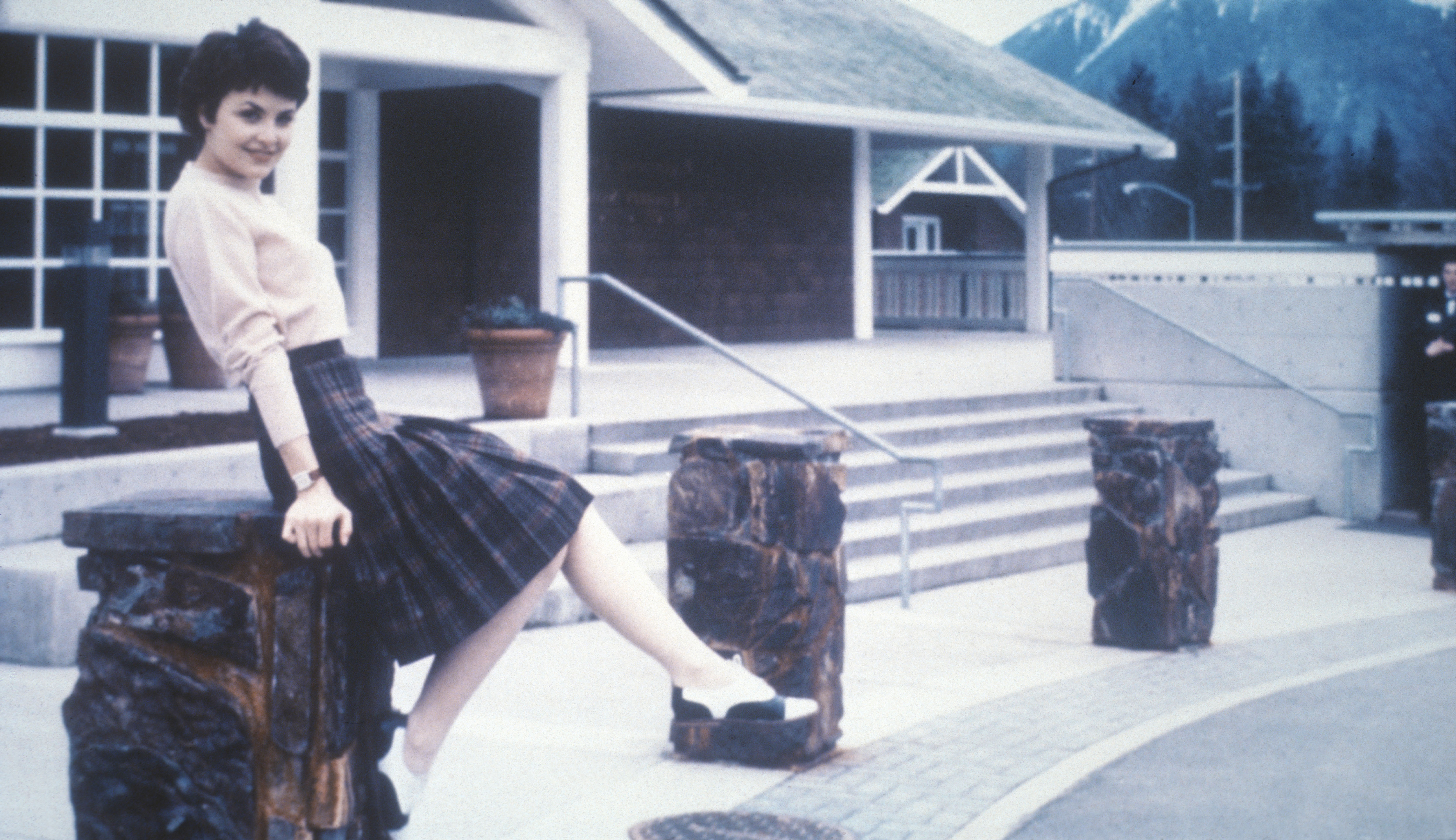 Halfway through the first season, we finally caught a glimpse of Laura Palmer’s murder in a train car, circling back to the location where Ronette Polanski was found in a fugue state the morning after the attack, earlier in the season. The murder scenes were shot at the Victorian-era Railway Museum in Snoqualmie, just miles away from The Salish Lodge. While there’s no definitive answer as to which of the museum’s trains were used in the series, plenty of fans have speculated that the film crew used the Spokane Portland and Seattle car #273 in both the series pilot and in the the 1992 prequel Fire Walk With Me. Stay in the nearby Salish Lodge for a full experience or head over to North Bend and stay the night at the Roaring River Bed & Breakfast. You’ll be only a 10-minute drive away from the Double R Diner! 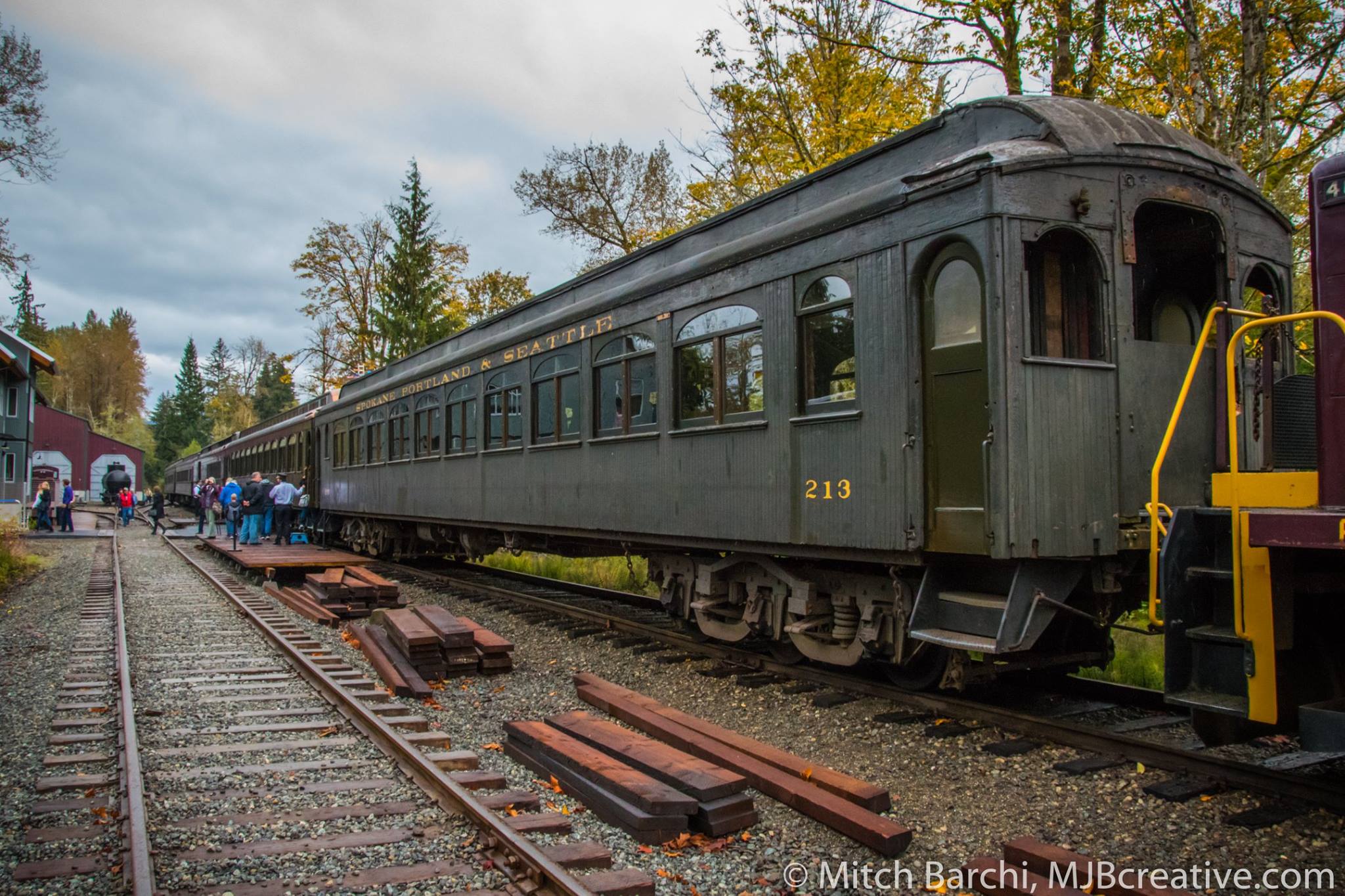 This eerie park was the site where most of the outdoor forest scenes were filmed–including the Glastonbury Grove, the otherworldly area encircling the Black Lodge. You’d never know from the scenes, but this expansive public park is actually nestled just between Los Angeles’s affluent Beverly Hills area and the West San Fernando Valley near Benedict Canyon. Stay at the upscale Grafton Hotel, located in at the junction between West Hollywood and Beverly Hills. 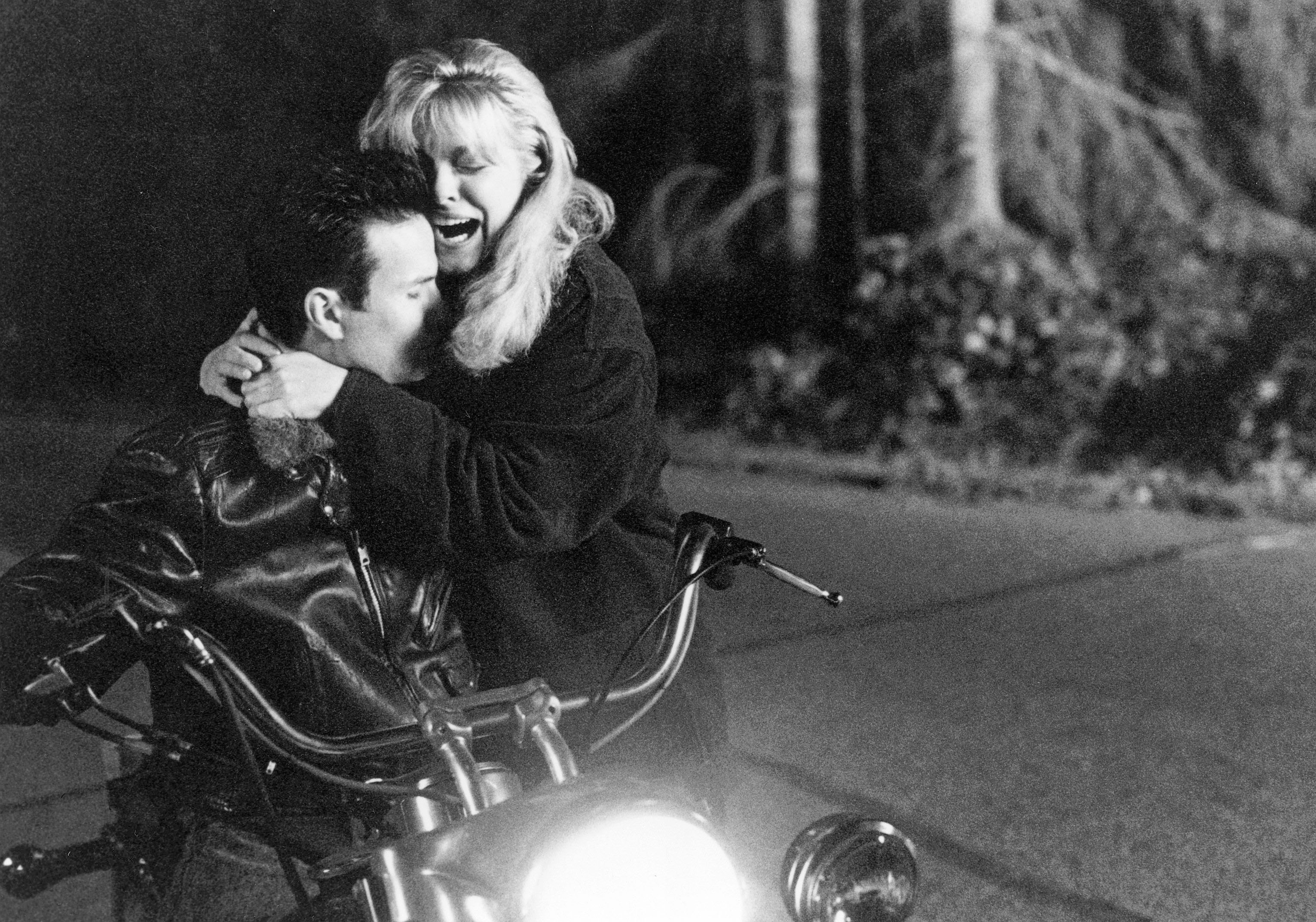