An alien invasion is among us. No, we’re not talking about real aliens walking beside us on the street. But in honor of World UFO Day on July 2, here are five TV shows featuring extra-terrestrial storylines that the alien lovers in your life will embrace — even if they’re invading our TV and computer screens. 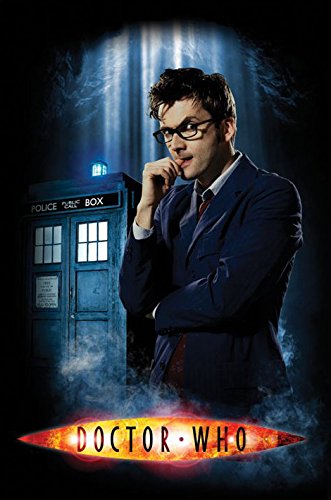 Image courtesy of The BBC

Doctor Who is a British institution. Since 1963, there have been twelve alien Time Lords who have taken us along his adventures between space and time including David Tennant, Matt Smith, and currently, Peter Capaldi in the modern serials. With his brilliant mind, TARDIS space ship that deceives appearances, and handy screwdriver always in tow, every incarnation of the Doctor has captivated fans who yearn to see all the corners of the universe, with a dash of humor thrown in for good measure. 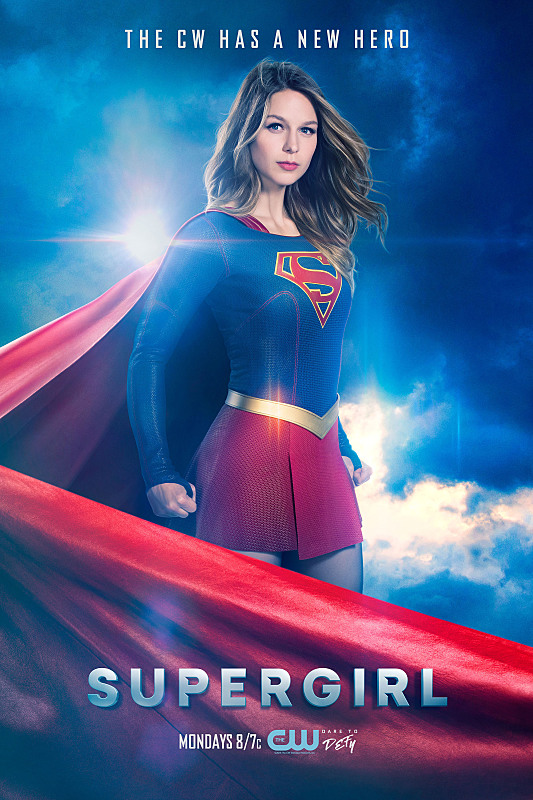 Wonder Woman has been dominating the box office, and, clearly, female superheroes should have headlined these films a long time ago. But TV has been one step ahead of features, with Supergirl heading into its third season on the CW this fall. Starring Melissa Benoist as the titular cousin of Superman from Krypton, Supergirl follows her journey trying to balance her media career and crime-fighting escapades. Supergirl also stars Chyler Leigh as her adoptive sister, Calista Flockhart as her boss and mentor, and Tyler Hoechlin as Superman. 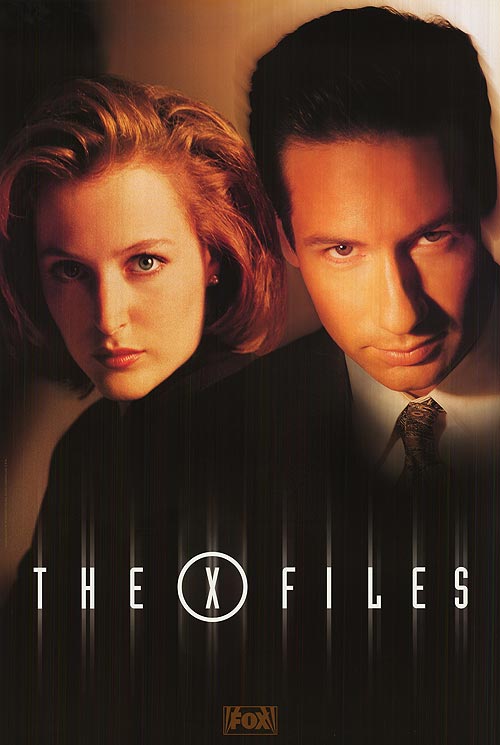 FBI special agents Mulder and Scully have been investigating extraordinary paranormal activity among us since 1993. Symptomatic of the revivals resurgence despite its end in 2002 and brief pick-up for a TV movie in 2008, The X-Files returned for another “6-episode event” in 2016. The show taps into conspiracy theories about extra-terrestrials that the government might not want the public to know. But that’s why we have Mulder and Scully to debunk those myths for us. 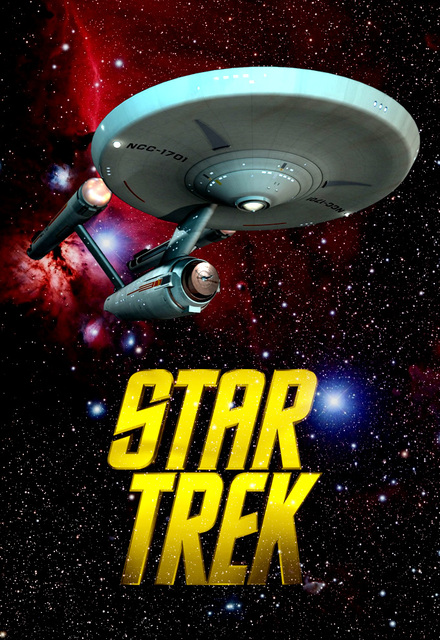 Star Trek is a phenomenon that has spawned multiple generations of series and movies in the last decade. Fan favorites like Captain James T. Kirk and Spock, of course, have kept viewers coming back to the Starship since 1966, as each generation reflects upon allegories to the political agendas of the periods in which they’re aired. The latest incarnation of the show, Star Trek: Discovery, is set to air on CBS All Access this September.