Vinyl may be back, but Urban Outfitters is working on bringing your favorite music to you on cassette. Whether it be reggae classics like Bob Marley and The Wailers, or newcomers like Billie Eilish, check out these five albums you can jam to this winter.

The smash 2015 broadway musical became a global phenomenon and won the Pulitzer Prize for Drama. The mix tape, released in 2016, features artists such as Kelly Clarkson, The Roots and Alicia Keys. It debuted at #1 on the Billboard 200, and you can now own it on cassette. 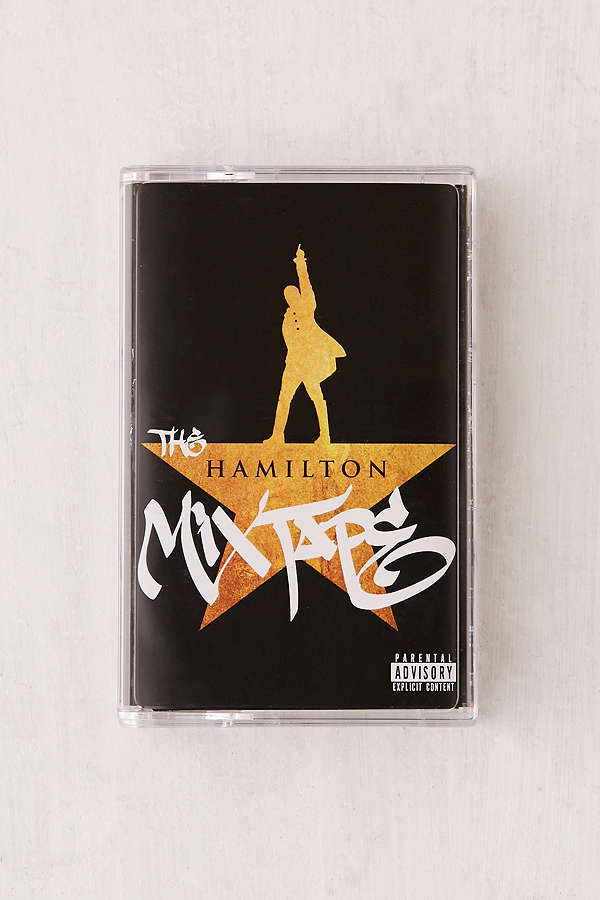 2. dont smile at me by Billie Eilish

Released when she was only 15, dont smile at me is Los Angeles native Billie’s Eilish’s follow up to her viral single Ocean Eyes, which garnered over two million streams on Spotify. Hailed as the next Lorde, check out her debut EP on cassette. 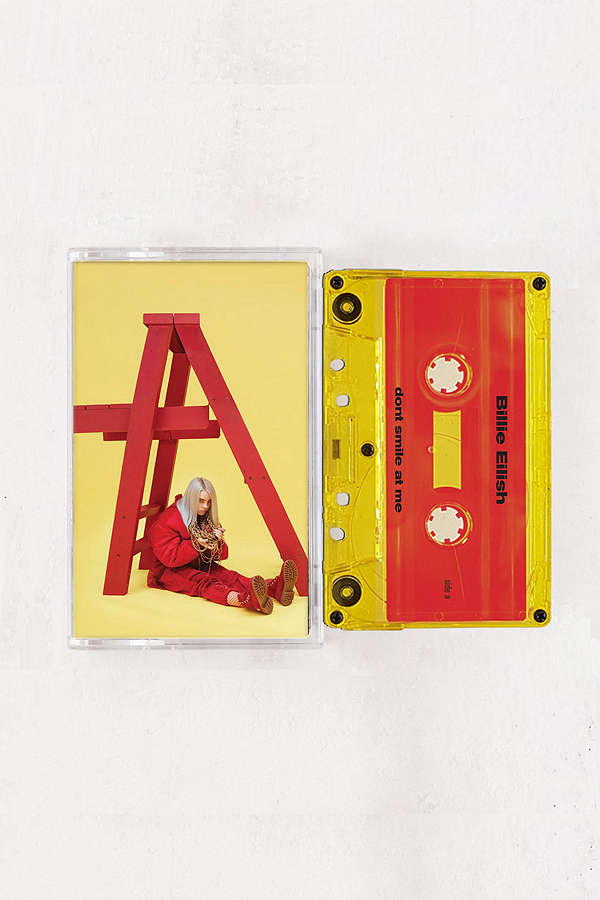 dont smile at me

3. Exodus 40 by Bob Marley and The Wailers

The 40th anniversary reissue of the classic Bob Marley and The Wailers album Exodus, the album that catapulted the band into the mainstream. Classics like One Love and Three Little Birds pepper this reggae masterpiece. 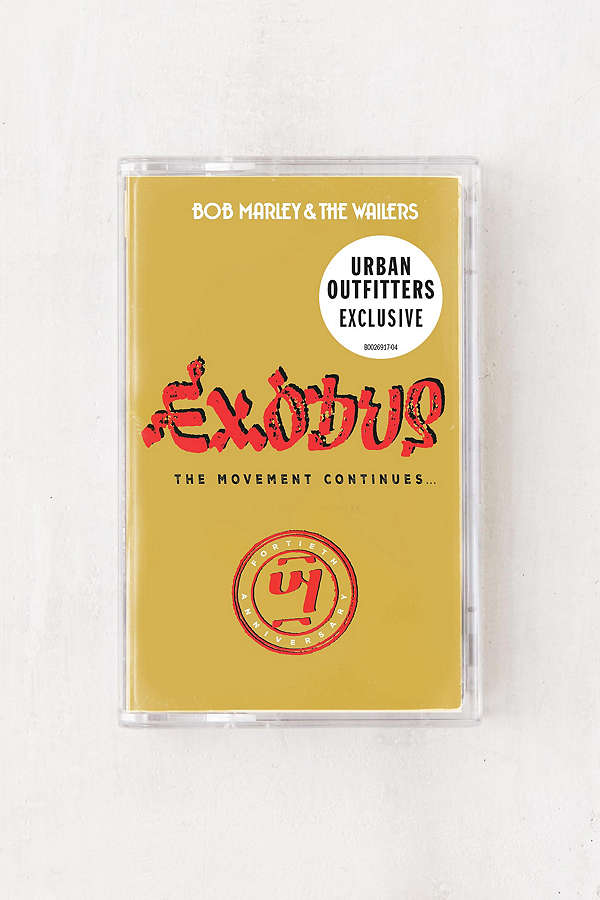 Exodus 40 by Bob Marley and The Wailers

Flash back to 1999. This pop-punk classic sold over 15 million copies worldwide, and features hit singles like All The Small Things, What’s My Age Again? and Adam’s Song. Take the nostalgia trip with this cassette today. 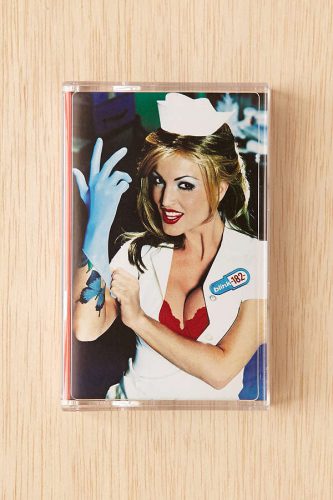 Enema of the State

Are you already having withdrawals after binging the entire second season? Look no further than the soundtrack cassette, which is scored by the synth-heavy duo Kyle Dixon and Michael Stein, also known as SURVIVE. 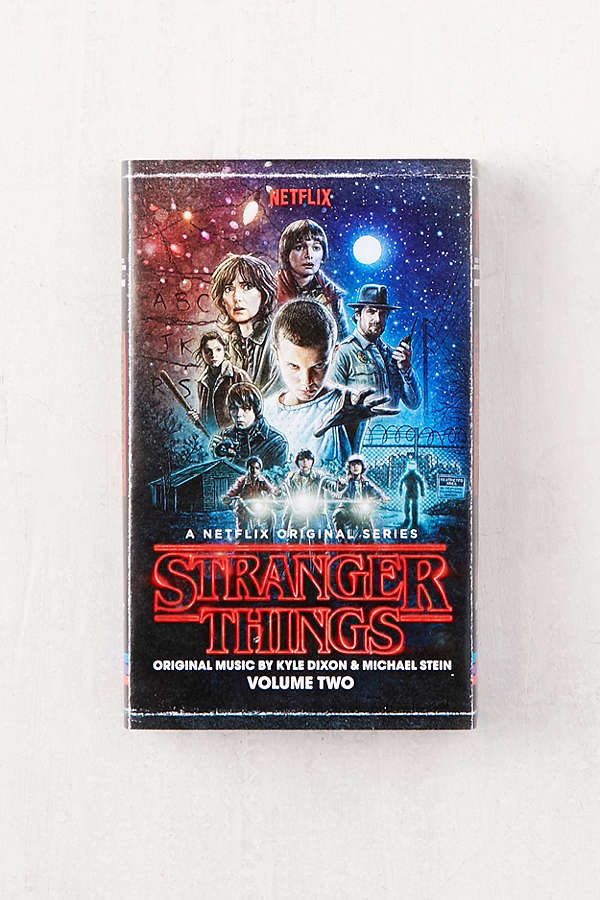 Hear Music Like Never Before With These Triple Driver Earbuds