* On June 12, 2018, Donald Trump met with Kim Jong-un
* It was the first-ever meeting between the U.S. and North Korean leaders
* Get a better understanding about North Korea with these books

After the historic meeting between President Trump and Kim Jong-un, you may be asking yourself, “Now what?” Well, so are we. That’s why we’ve decided to pull our collective might and do a little digging.

Here are the five best books to help understand what the hell is happening in North Korea — and maybe help you get a better idea of what happens next.

1. The Impossible State: North Korea, Past and Future

Veteran policy expert and literary scholar Victor Cha offers a detailed portrait of North Korea’s past and potential future state of affairs. A gripping read from start to finish, this book is often cited is the definitive guide to North Korea. 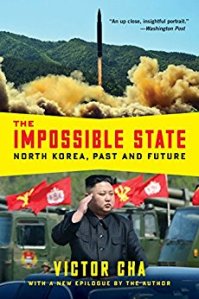 2. North Korea and the Science of Provocation: Fifty Years of Conflict-Making

As a veteran member of the U.S. Department of Defense, author Robert Daniel Wallace knows a thing or two about foreign powers. In this highly detailed (and admittedly chilling) book, he breaks down more than 2,000 conflict events and sheds new light on a country shrouded in mystery. 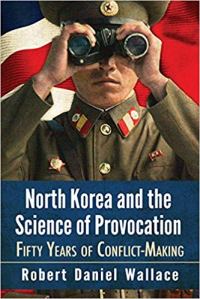 North Korea and the Science of Provocation

A gripping account on a war that’s often either overlooked or misunderstood, this book details new accounts surrounding the Korean War in the 50s. More than that, it helps pinpoint the exact moments that led up to the war — something that’s usually left out of many history books today. 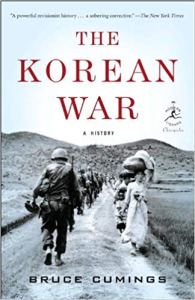 An international bestseller, this incredible novel details Jang Jin-sung’s gripping account of life in the DPRK. As the former poet laureate to the late Kim Jong-il, Jang Jin-sung writes in great detail about everyday life in North Korea. This one’s a must. 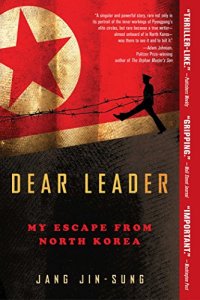 5. The Two Koreas: A Contemporary History

Two starkly different countries, united by a common bond. This expansive account details the history of both North and South Korea, shedding new light on details never before known. This book encompasses the history of the Korean Peninsula from the start of World War II up to today. 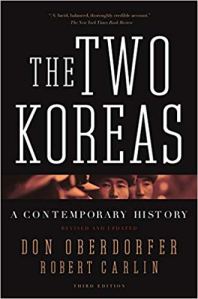