We’re only three weeks into 2021 and already two of the biggest companies in tech have announced new devices with vertical-oriented screens to help us “better engage” with our entertainment content. These announcements were part of the avalanche of announcements from CES 2021, where tech companies compete to release the next big thing.

The first is an all-in-one PC from Lenovo, the Yoga AIO 7, which allows users to turn the 27-inch screen from horizontal to vertical. Lenovo says this lets people make better use of the screen real estate as they watch TikTok vids and scroll through Twitter. 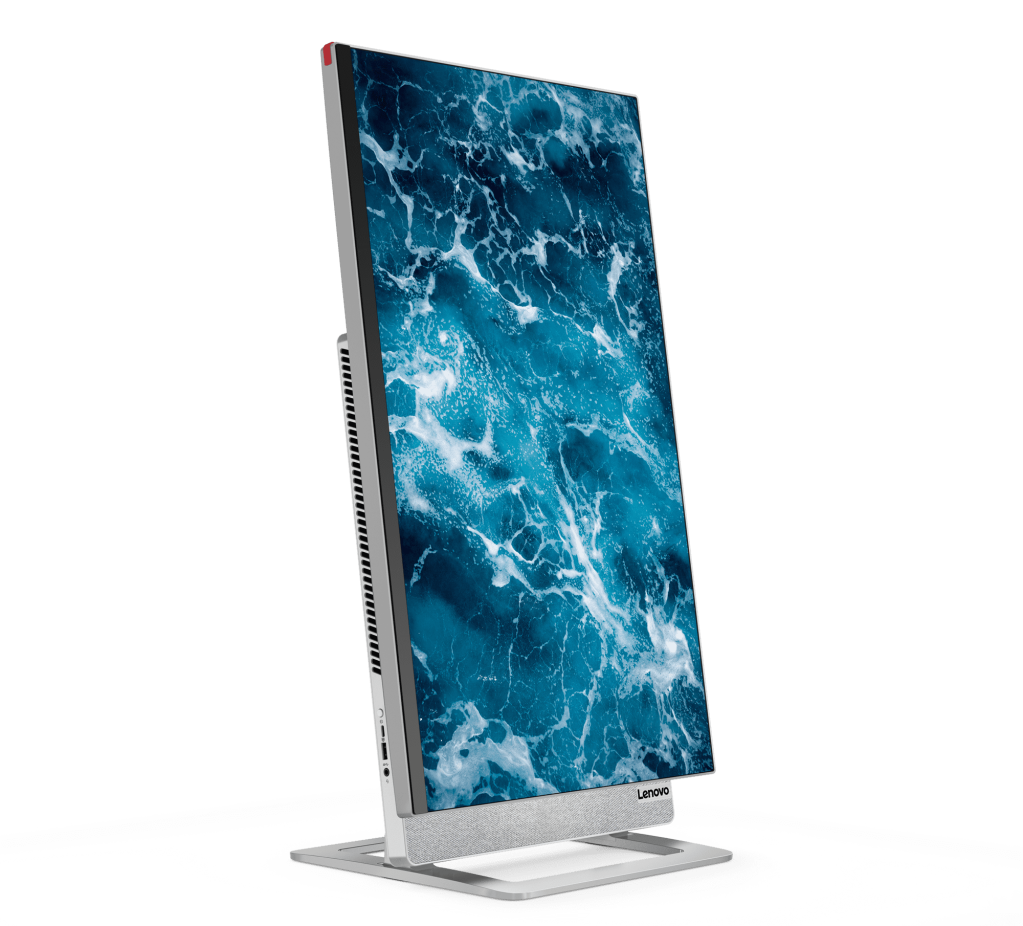 The second is Samsung’s “The Frame” Art TV (pictured below in its horizontal mode), which sits on a rotating mount so that you can display vertical content on the fly. But this isn’t the first rotating Samsung TV. Last year Samsung released the Sero TV, which could rotate on its own to match the orientation of the content you’re loading up on your phone. It was explicitly aimed at TikTok-addled Zoomers and does not appear to have sold very well. (Also Zoomers, any mention of your TikTok addiction here is not a judgment and simply a fact.) 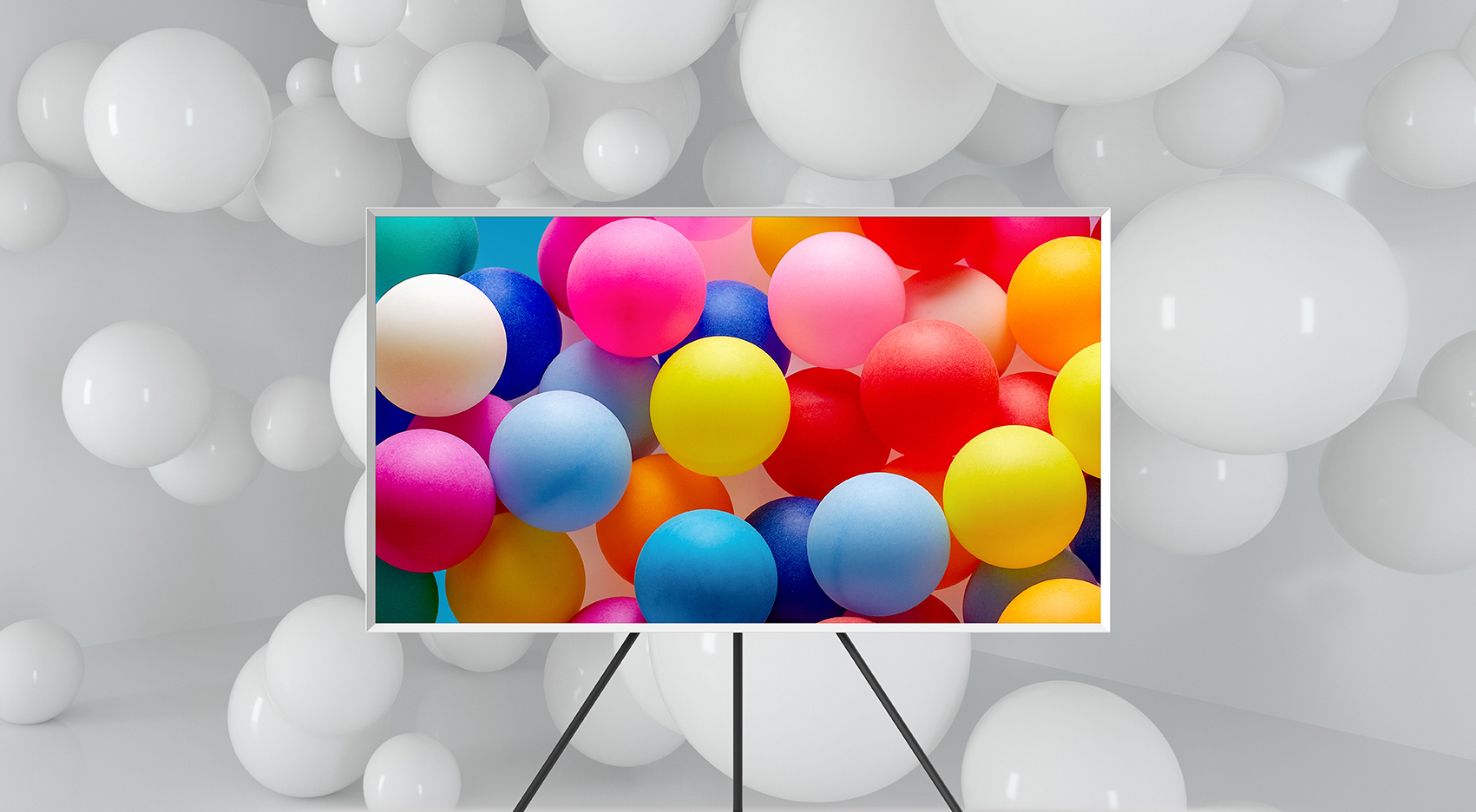 The Sero is currently being promoted on the Samsung website with a seizure-inducing promo video featuring everything the youths love — video games, dancing, and social media. Despite this, the SPY team couldn’t find anyone who actually owns a vertical TV like the Sero in real life, and we’re not exactly out of touch when it comes to tech trends.

Ultimately, we’ve got to ask: Why are tech companies still trying so hard to make devices centered around vertical video a thing?

It wouldn’t be the first time the tech industry tried to tell us what we wanted, as if supply created demand instead of the other way around.

Stop trying to make vertical video more than what it is

Somewhere around 2015, digital marketers everywhere came to the same conclusion: vertical video would be the next big thing in entertainment.

This happened for a couple of reasons.

First, smartphone cameras were starting to get ridiculously good, and we were all inseparably attached to these devices. At the time, 64% of Americans owned a smartphone, and for a lot of people, it was their only way of accessing the internet.

Second, Snapchat was catching on as one of the first video-focused social networks to reach critical mass. A lot of self-styled tech gurus were convinced a content and entertainment revolution was underway, a revolution that would transcend the smartphone. At the time, if you wanted to impress people with your bold predictions about the future, you would tell tales of entire movies and TV shows being filmed with vertical aspect ratios.

Since then, we’ve been subjected to a number of products, apps and services centered around the concept of studio-grade vertical video. These ideas have usually been some combination of weird, ambitious and dumb. 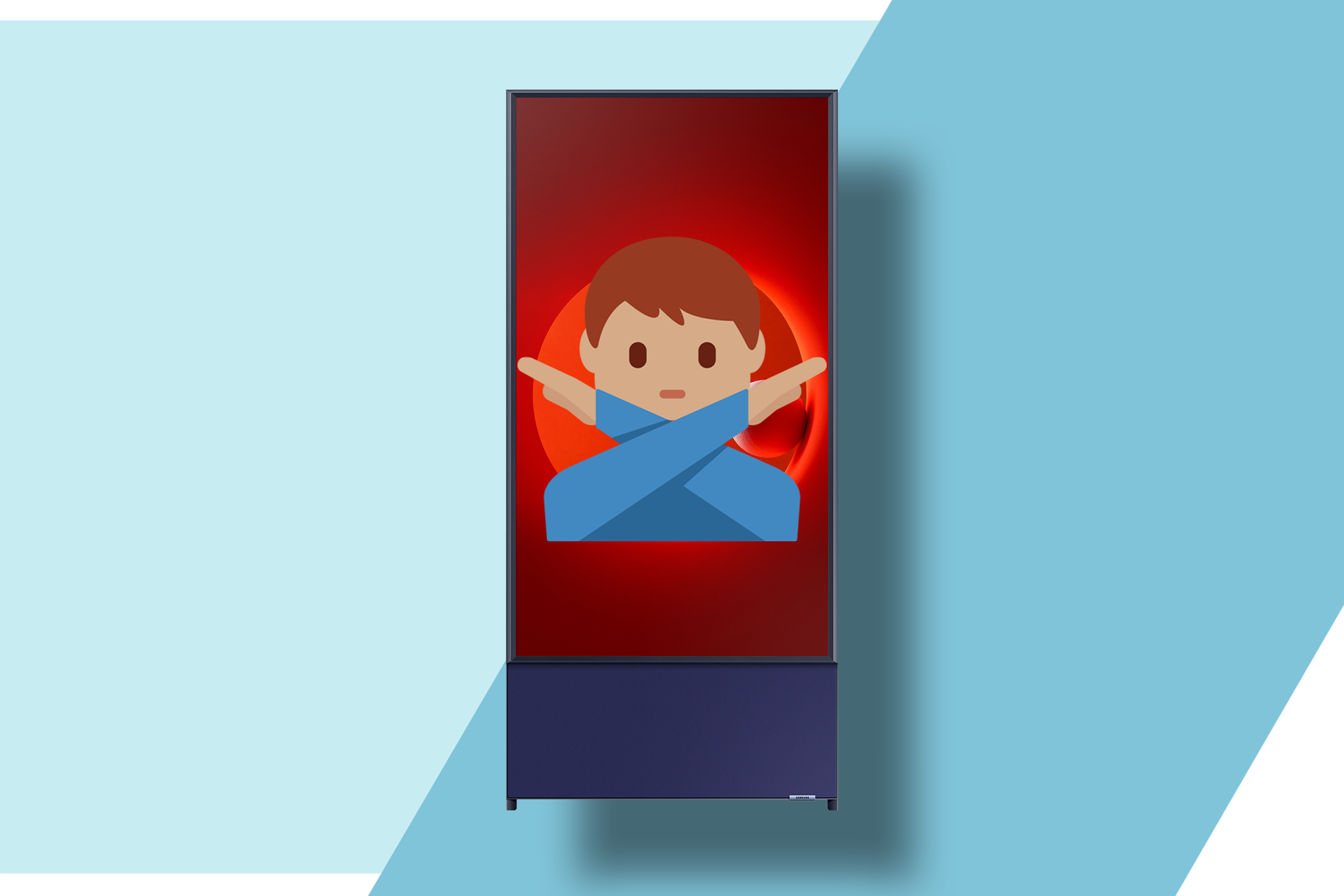 Just look to the ill-fated Quibi, which faded into nothingness in seven pitiful months after receiving almost $2 billion in funding. Quibi should have sent a clear message to tech companies — no one is hungry for more vertical video players — but it remains to be seen if Silicon Valley has learned their lesson yet.

This isn’t to say vertical video hasn’t had an impact or doesn’t have a place in our lives. It obviously does! It’s just that that place is your phone, where it’s great for quick clips on apps like Instagram, Snapchat and TikTok. What hasn’t really worked is professionally-produced content that is vertical, creation tools for vertical video that are aimed at the general consumer, or vertical video that is consumed anywhere except on a smartphone.

Ironically enough, all of these products failed to highlight the one truly good use for a vertical screen: gaming. Often used for old-school top-down shoot ‘em ups such as Aero Fighters and Ikaruga, it’s called Tate Mode, and it can be a joy to play. But even then, we’re talking about an incredibly niche use case.

Is there an audience for vertical TVs and computers?

Let’s consider some of the other scenarios where you’d want a vertical screen for TV and internet content.

Samsung touted this feature of The Frame art television, which can display a large repository of digital “art” to display when you aren’t watching TV. And, sure, we can see the appeal, but Samsung is also using the term “art” very loosely here. Your living room isn’t MoMA, and we’re going to go ahead and say this is not an essential feature by any means.

Nope, this is still a bad idea. Even the best memesters aren’t Stanley Kubrick, and there is very little here that’s going to be lost on a horizontal screen.

Okay, this is a very, VERY bad idea. Have you been on Twitter the last year? We don’t need anything that encourages us to spend more time in the replies of viral tweets than we already do. Like the previous apps, the vertical content on Twitter is best viewed on your phone.

So you probably get the point here. This feature is a solution to a problem that doesn’t really exist, which makes it completely frivolous. Hopefully, this wave of non-smartphone devices with rotating screens is just the byproduct of a failed bet on the future of Quibi, and it was too late to roll back these releases.

But if anyone is planning more of these devices, please don’t. Stop it. Hire a consultant. Heck, text your Zoomer nieces and nephews. You’ll be glad you did.

2021 Tech Forecast: 5 Big Innovations You Can Expect Next Year