Soundbars have come a long way over the last 15 years. But it’s only in the last few years where they’ve not only become viable alternatives to a 5.1 soundsystem, but have started to incorporate some Dolby Atmos effects that can be rather convincing.

The Vizio M51AX-J6 is one of those more recent soundbars, which aims to find a happy place between convincing surround sound performance and a price point that doesn’t make this a product solely for hobbyists.

It should be noted right off the bat that the Vizio M51AX-J6 doesn’t produce true Dolby Atmos audio. That’s to say, it doesn’t have dedicated, upward-firing speakers to produce a vertical soundstage. But what it promises take Dolby Atmos-encoded audio and use some clever, psycho-acoustic digital processing tricks to make it sound like there are vertical speakers in the mix. 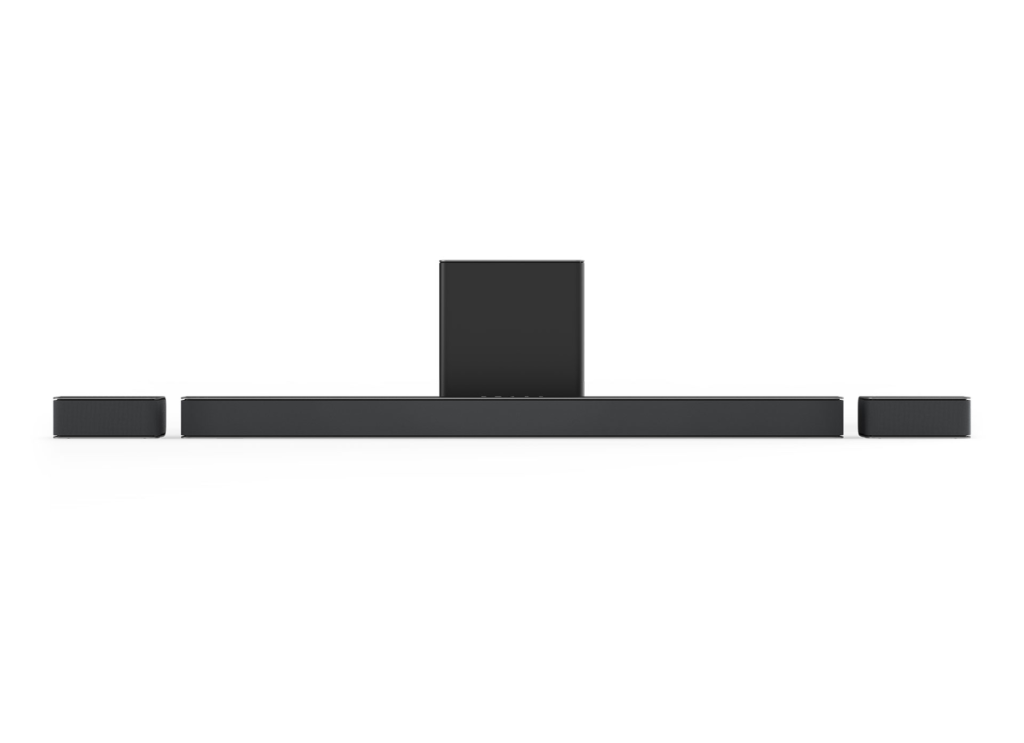 So is the M51AX-J6 up for the task? Keep reading to find out.

The first nice thing you’ll notice about the M51AX-J6 is how easy it is to setup, thanks in large part to the wireless sub. You plug in your soundbar to a power outlet and then connect it to your TV via HDMI. You then find a spot for the wireless sub (typically anywhere next to your couch and a power outlet that’s convenient), connect the wired satellite speakers to the sub and press a single button to pair it to the soundbar. 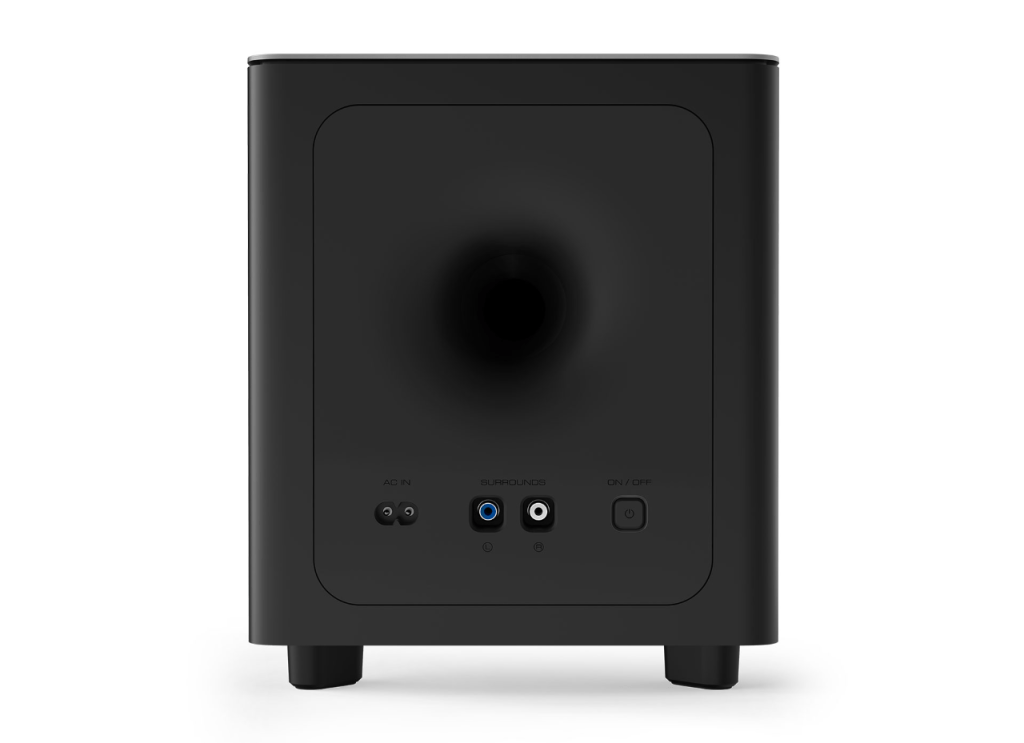 This is hardly the first soundbar surround system to use this setup, but it’s still nice to be able to place your subwoofer next to your couch and just run your rear surround speakers to that instead of figuring out how to inconspicuously run three wires up to your TV. Really, the only thing you really have to think about is where to place the rear speakers. (Speaker stands are ideal, although they may cost as much as the soundbar itself.)

Once everything is set up the audio is pretty decent right out of the box. While you may want to turn the subwoofer down just a little bit (the rumble can be overpowering during action movies), audio sounds clear and balanced, and I didn’t feel the need to adjust the bass or treble. 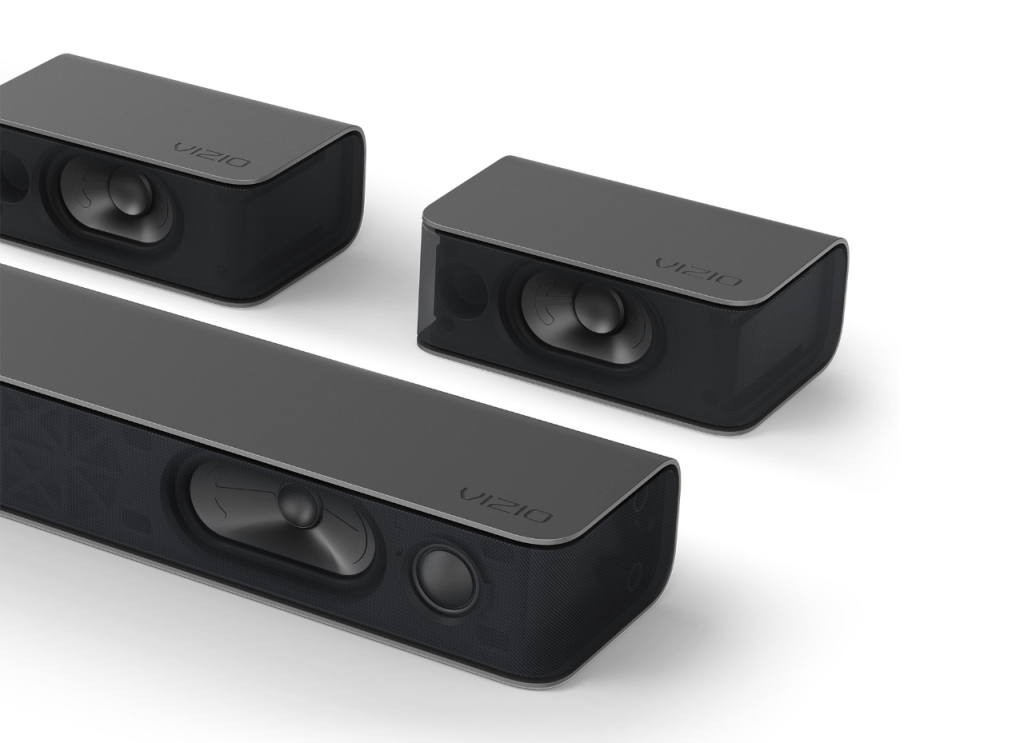 Once you’re ready to start streaming some movies, this soundbar does a great job of automatically detecting Dolby Atmos soundtracks and letting you know exactly what audio mode its in via colored LEDs and audio confirmation.

And the thing you’re probably wondering: How good is the Dolby Atmos?

Given that this is a $330 soundbar, it’s definitely good. When watching the right content (Avengers: Endgame, for instance) you can definitely notice various sound effects and noises moving in a proverbial bubble around you. That said it also won’t leave you in awe. There were limits to how well this soundbar can simulate Dolby Atmos. Especially when compared to an Atmos soundbar with upfiring speakers, or a true 9.1.4 home theater setup.

But even if the Dolby Atmos effect isn’t quite breathtaking, there are benefits to having this technology in the M51AX-J6: Namely, Atmos-encoded audio is a higher bitrate compared to other Dolby formats, which means that the overall quality is cleaner and more detailed: high-end sounds sparkle, low-end sounds rumble, and none of it sounds like it needs much tweaking. Plus, the soundstage is still impressively wide.

But for those who like to customize their sound, you can go into the settings and adjust bass, treble, balance and the intensity of the surround effect. And if you don’t care about hearing sound as the filmmakers intended it, you can also turn on DTS Virtual:X, which gives that immersive Dolby Atmos sound an extra artificial boost.

While there’s not a ton to dislike about the M51AX-J6, there are a few areas where improvements could be made. For starters there’s the menu system for the settings. While having an LED display on the remote is nicer than nothing at all, the fact this soundbar uses HDMI eARC means that it could just as easily have a menu that pops up on-screen. 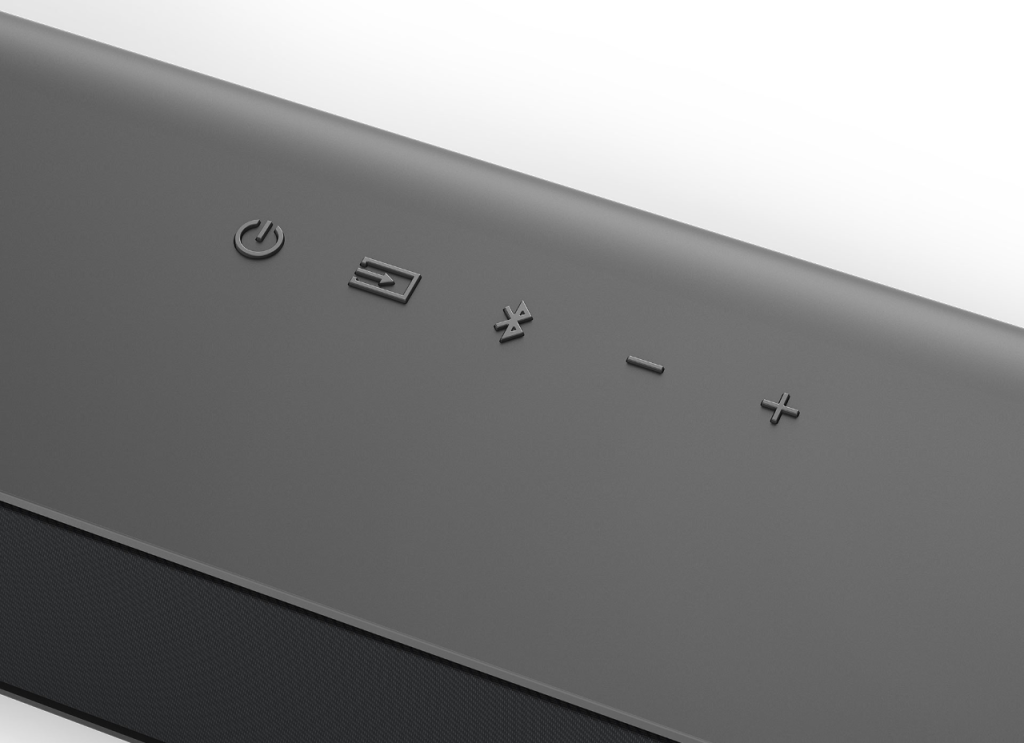 There was also a weird recurring quirk with this soundbar: Sometimes when my TCL 6-Series TV or the soundbar would go idle, the sound would be muted until you exited whatever app you were in or you turned the TV off and on. It’s been hard to figure out whether its an issue with the TV or the Soundbar firmware, but this issue has only ever popped up with this specific soundbar plugged in. So that’s definitely strange.

The Verdict: This Soundbar Offers Plenty of Bang for the Buck

Is the Vizio the world’s greatest soundbar for Dolby Atmos? No. Absolutely not. But if you want a very affordable soundbar system that can produce 5.1 audio and offer a little bit of that 3D audio effect that Atmos can deliver, then this is a great pick. Especially when you consider that this soundbar is designed to sound great right out of the box without having to waste a bunch of time getting the settings just right. 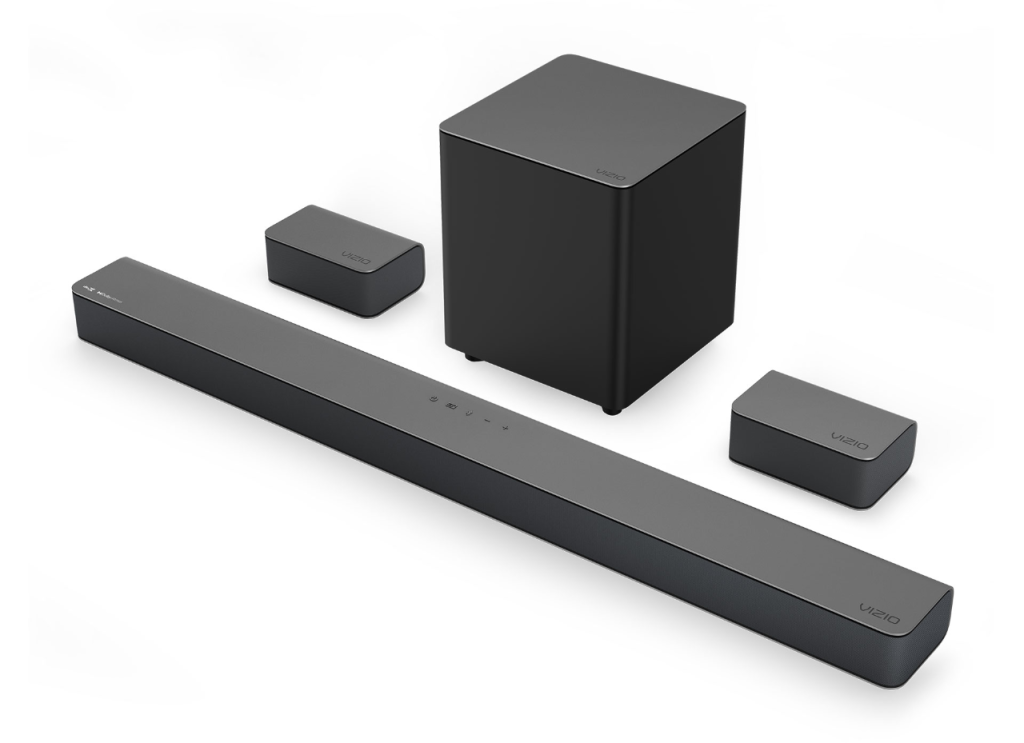