Extend your eclipse viewing just a little longer this week by checking out one of the most underrated cult films of the past two decades. Dolores Claiborne is a 1995 American psychological thriller film starring Kathy Bates, Jennifer Jason Leigh and David Strathairn, based on the Stephen King novel of the same name .

The plot revolves around a series of flashbacks and a solar eclipse, that may or may not have set the stage for a grisly murder. Bates stars as a mother whose strained relationship with her daughter (Jason Leigh) is rooted in a deep family mystery that threatens to rear its head again in the present day. 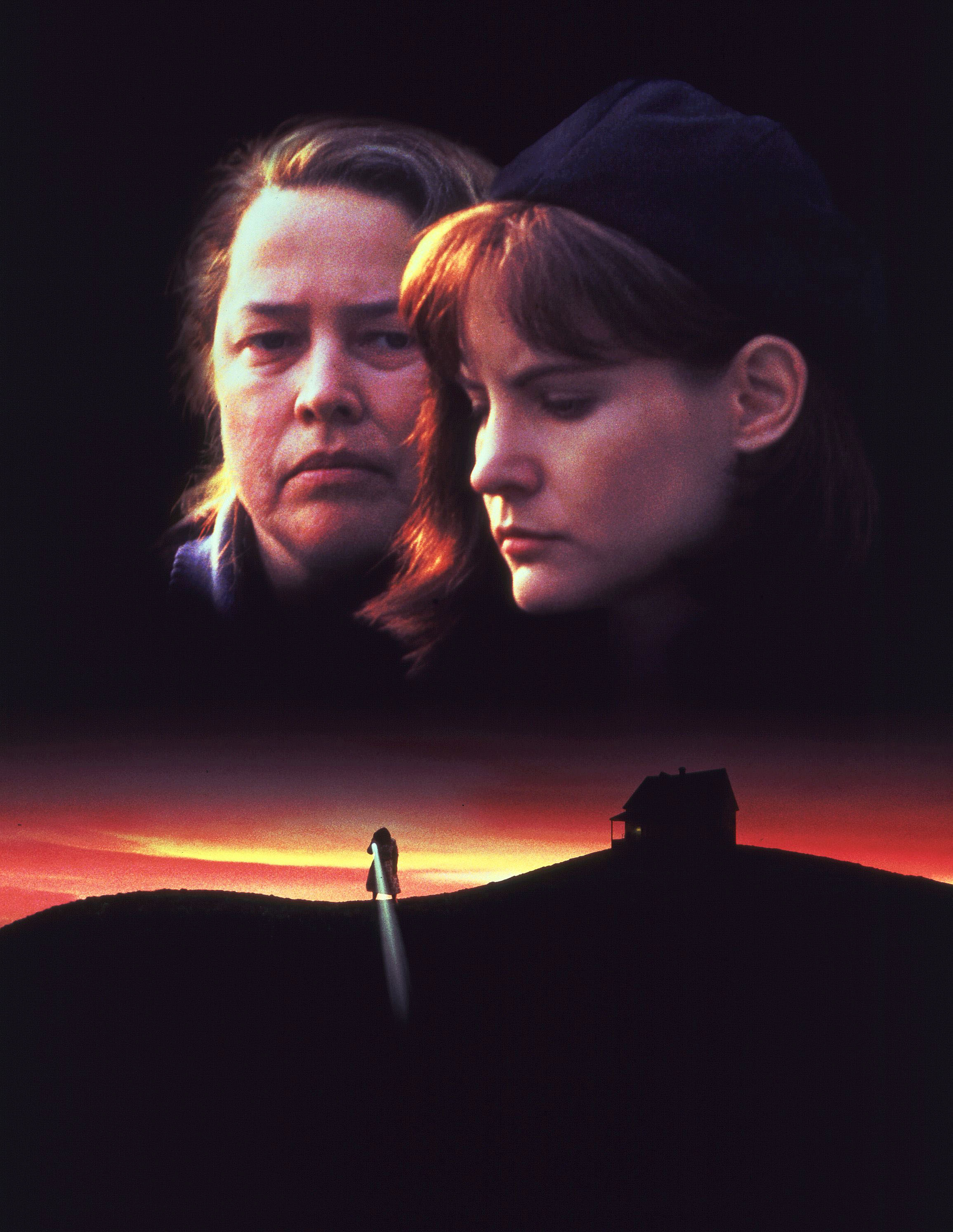 When it was first released, the book stood out from much of King’s other work, for relying less on supernatural beings and dark “forces,” and focusing instead on the secrets and strain that define many interpersonal relationships. In fact, the eclipse is the only “outer-worldly” reference in the book.

The film, meantime, wasn’t a huge box office success, but it’s since found a second life on streaming and DVD. Time Magazine also named it one of the 10 Best Stephen King Movies of All Time. Grab some popcorn, gather round the screen and have an eclipse-themed party with Dolores Claiborne tonight.