* These films encapsulate the spirit of summer
* Featuring lighthearted comedies, like Wet Hot American Summer, and thrills, like Jaws
* Get that summer feeling with these films that approach the season in unique ways

Summer is upon us, so we need some great movies to keep up with the great weather. Summer has also been the inspiration for many filmmakers through the ages, so gather round your movie set-up, grab some popcorn and settle in to binge these seven essential summer flicks you have to check out.

This goofy film packs a lot of laughs and an all-star cast: Paul Rudd, Elizabeth Banks, Bradley Cooper and Amy Poehler, to name a few. Set on the last day of summer camp, its got romance, action and a memorable talent show. 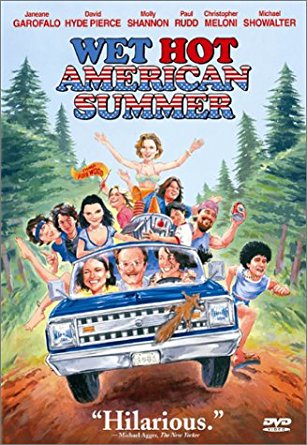 Considered the film that started the concept of Summer blockbusters, this classic may make you avoid the beach for a few days. Stephen Spielberg-directed, it follows a small beachside town being terrorized by a shark. 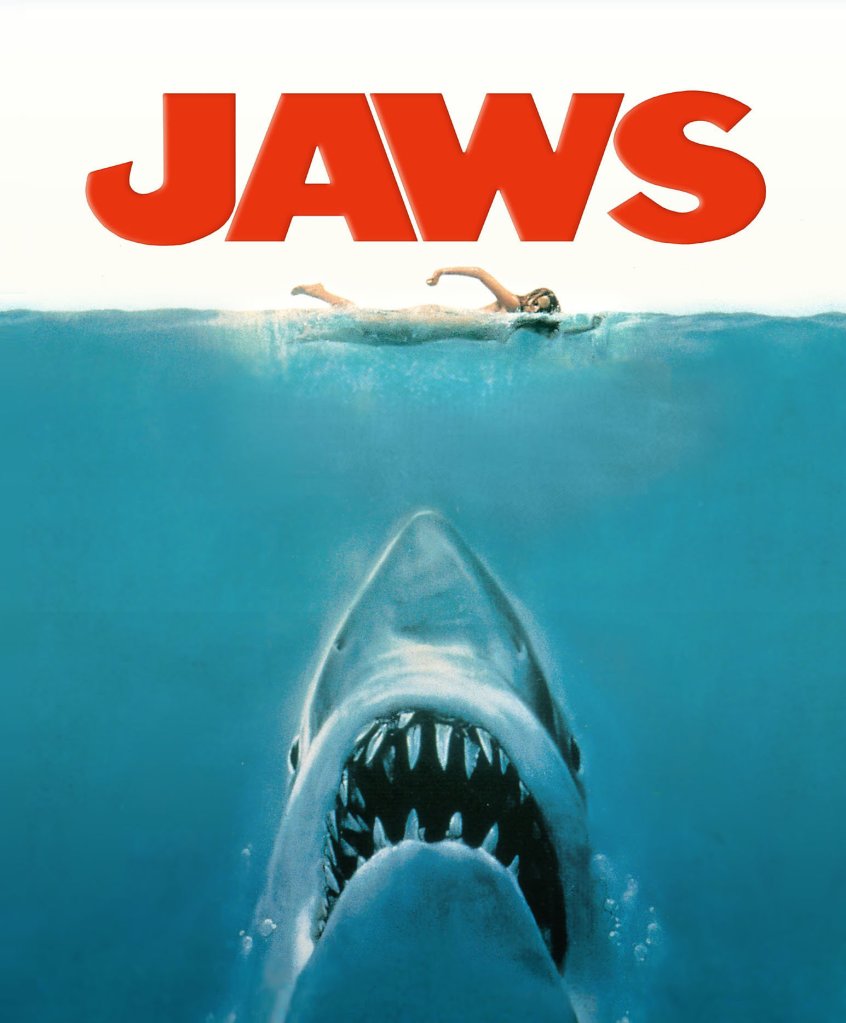 A film for the ages, this 80s classic follows Frances “Baby” Houseman as she falls in love with dance instructor Johnny Castle over a summer in the Catskills. And, of course, who can forget (or hasn’t attempted) that classic lift? 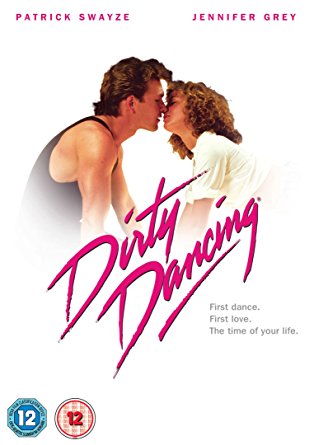 It’s time to revisit your childhood in the film that made Lindsay Lohan a star. When two girls from opposite worlds get sent to the same summer camp, they realize they’re twins and hatch a plan to get their parents back together. 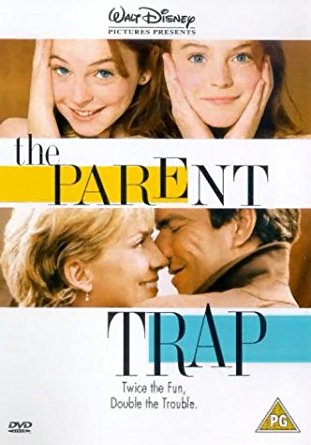 5. Do The Right Thing

Set in Brooklyn on the hottest day of the year, this modern classic by Spike Lee follows the residents of one block over a 24-hour period as tensions rise. With sharp commentary on racial issues in America, it’s a heavier watch, but definitely one that should go on your list. 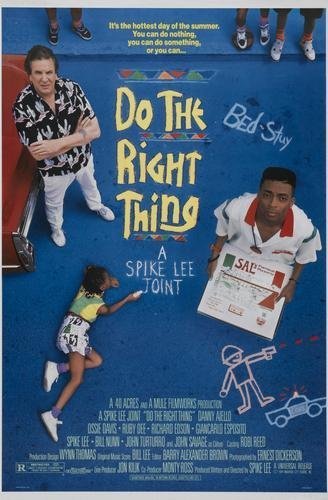 Do The Right Thing

While the film deals with a different type of Summer (a woman who is the protagonist’s dream girl), it goes through the seasons of a relationship. An indie classic starring Joseph Gordon-Levitt and Zooey Deschanel, its unique style incorporates animation, split screen and montage into the film. 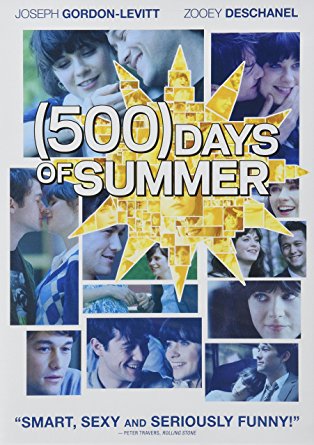 Richard Linklater directs this semi-autobiographical film that takes place on the last day of high school in 1976. Catch Ben Affleck and Matthew McConaughey in some of their earliest roles.