March Madness is officially in full swing and there is plenty of intrigue in this year’s tournament to justify those hours in front of your screens. We’ve already seen a slew of upsets, making for one of the most unpredictable tournaments in recent memory. And consider this: only once in the history of the NCAA tournament have all four No. 1 seeds reached the Final Four.

Ready to plan your viewing schedule? Here’s what you need to know:

This year’s NCAA tournament is being broadcast across four networks: TBS, CBS, TNT and truTV. If you have a cable login, head to March Madness Live to cast the game onto your TV or device.

If you want to watch the games but don’t have cable, don’t sweat it. We’ve found three solid services to deliver all the action, with no contract and no commitment. Many of them will give you a free trial too — stream smart and time it out so that you take your trial during the tournament.

Your best bet to stream all the games this year is with a subscription to Hulu. Hulu’s Live TV service gets you CBS, plus NCAA March Madness games live on TBS, TNT and TruTV. Hulu has even launched a special March Madness hub that will keep you updated on news and highlights, and let you track your favorite teams and games.

While Hulu is known for its streaming on-demand content, its new Live TV service gets you instant access to the action. Grab a 7-day trial for free and start watching today. 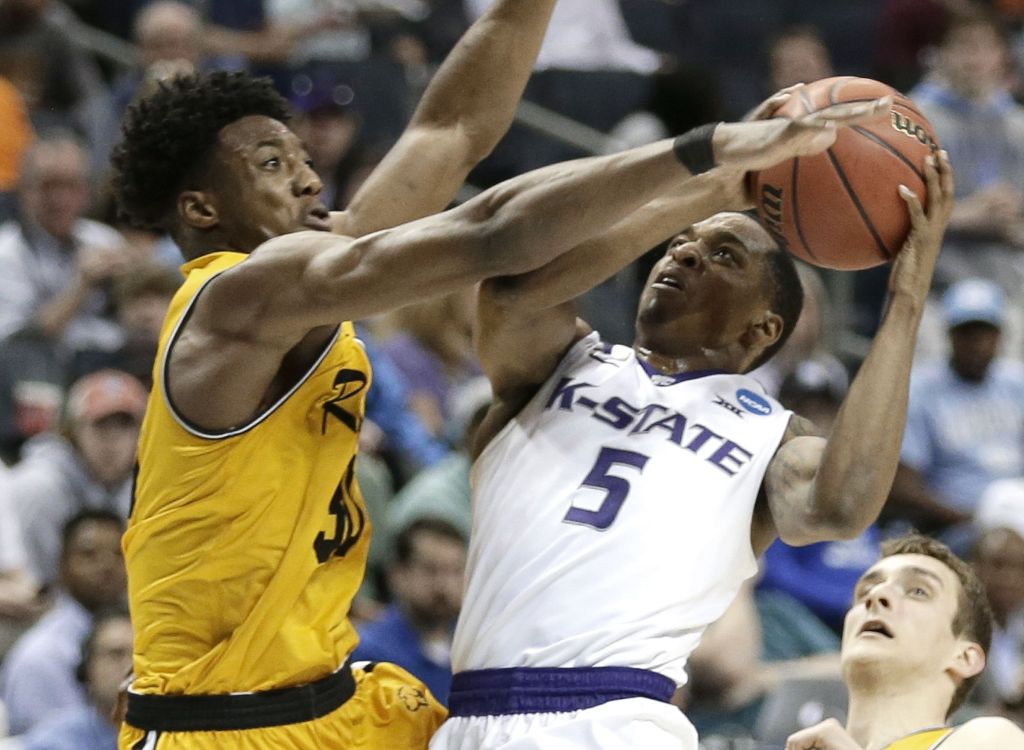 Sling TV offers three subscription levels: Orange, Blue and All. Sling Orange offers 25 channels for $20/month, but only two of those channels are showing the tournament: TBS and TNT. To get the games that are playing on TruTV, you need to upgrade to Sling Blue, which comes with 40 channels. Sling’s “a la carte” programming lets you select the rest of the channels you want, instead of paying for pre-set packages.

Sling TV covers you for the premium cable networks, but that still leaves out CBS. Unfortunately, none of Sling’s packages includes ABC, NBC or CBS. Sling is currently offering a 7-day free trial. And you can cancel anytime. 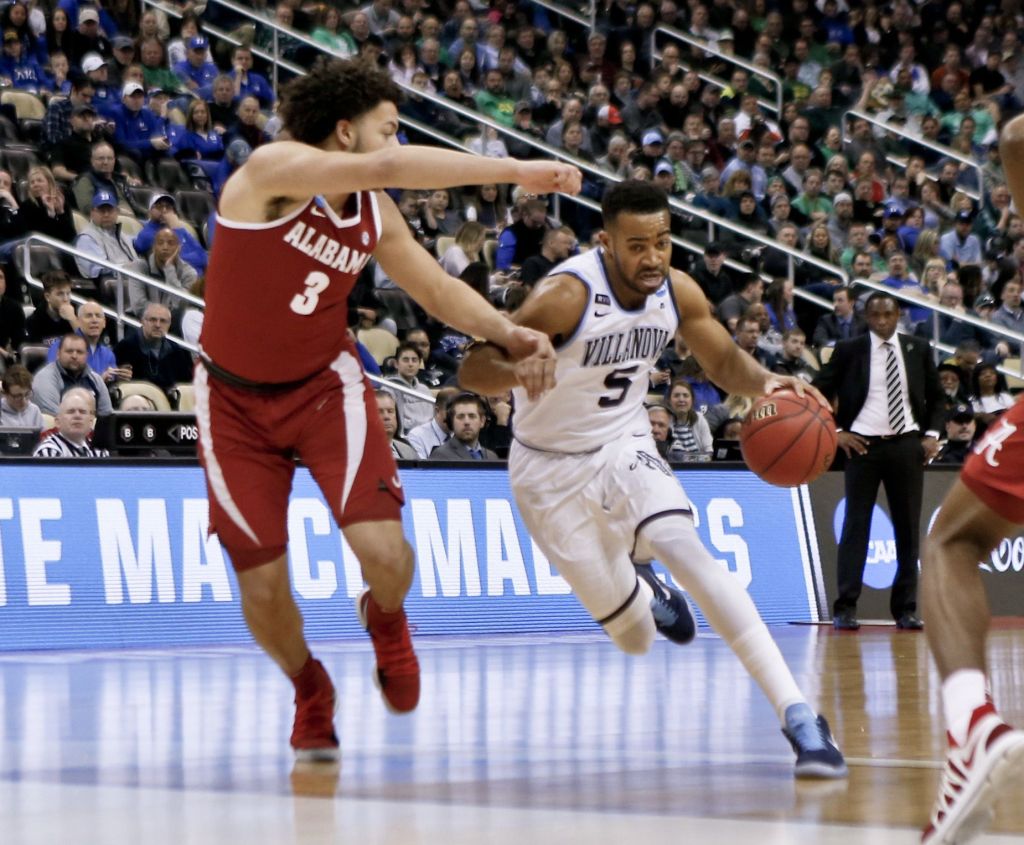 So how can you watch March Madness on CBS? With CBS All Access. The service, the first of its kind, is the only way to get full access to everything CBS has to offer. In addition to Live TV, you can watch over 10,000 on-demand titles, get exclusive access to original series and stream live sports, including NCAA basketball, anytime anywhere. 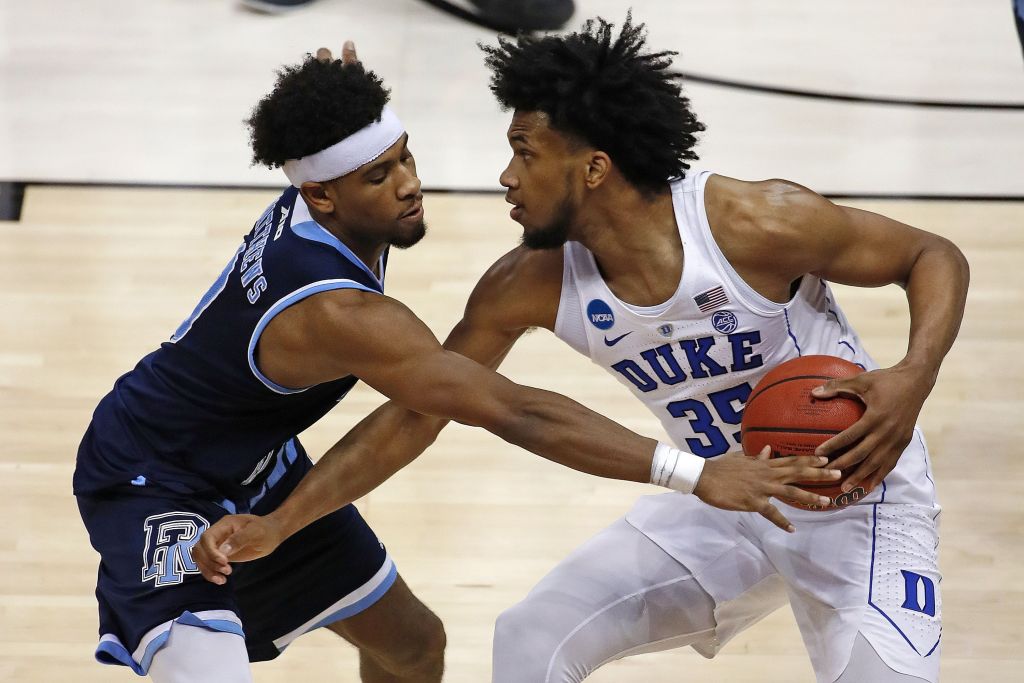 The Best Places To Get Your March Madness Gear