It’s all come down to this. After what seems like months of anticipation (this year’s Oscars were pushed back to make room for the airing of the Winter Olympics), the 2018 Academy Awards will be handed out this Sunday, March 4.

Jimmy Kimmel hosts the show for the second year in a row. Last year’s show almost ended in disaster, when presenters Warren Beatty and Faye Dunaway mistakenly announced La La Land as Best Picture winner over Moonlight. You can bet millions will be tuning in this year hoping to (not) see a repeat.

Add Comment
1 Person Commenting
9xmovies
4 years
2018's Academy Awards was a great Night. I had much hopes from Get Out, it was a...

Add Comment
1 Person Commenting
9xmovies
4 years
2018’s Academy Awards was a great Night. I had much hopes from Get Out, it was a…

The Shape of Water, leads the pack with 13 nominations, while Three Billboards Outside Ebbing, Missouri followed behind with nine nods, and war flick, Dunkirk, earned seven.

ABC is streaming the Oscars live through ABC Go and the ABC app. You’ll need to log-in with your cable provider though to access the stream.

Don’t have cable but still want to catch the action? Here’s how to watch the 2018 Academy Awards for cheap — or for free.

1. Stream For Free Through DIRECTV NOW 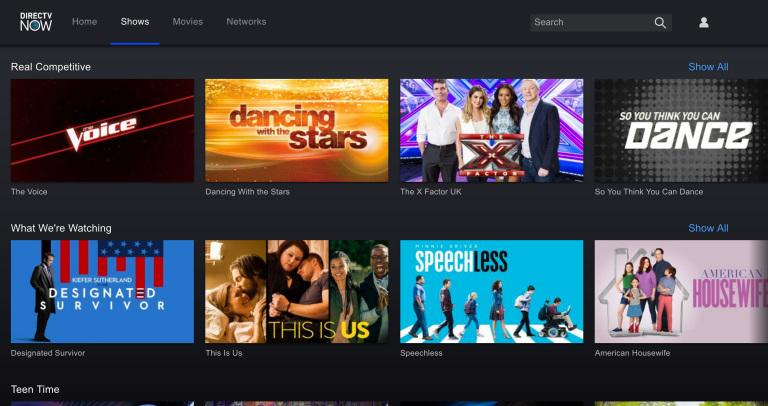 Get access to the Oscars by signing up for a free trial to DIRECTV NOW. You’ll get instant access to a ton of channels, including ABC, which will broadcast the show on Sunday.

Once your trial is up, DIRECTV NOW is offering a new special that gets you full access for just $10 a month (for the first three months). The deal gets you 60+ channels, including all the major networks, plus favorites like E!, ESPN, Fox Sports USA, TNT, Lifetime and the Food Network.

Sign up for the DIRECTV NOW Free Trial now. Then, extend your service for just $10, using code YESNOW3 at checkout. After three months, service renews at full price (min. $35/mo.) unless you cancel.

2. Stream For Free Through Sling TV

Sling TV is offering a 7-day Free Trial that’ll get you access to the Oscars this weekend.

Aside from the big awards show, Sling TV not only grants you access to your favorite shows, but it also allows you to stream them through your choice of TV-connected or mobile devices, including Android and iOS devices, Apple TV, LG and Samsung smart TVs, Xbox One, Amazon Fire TV, Roku, Nexus Player, as well as OS X and Windows computers.

Get your free trial here. Their current promo (should you decide to stick around) gets you a free Roku Express. 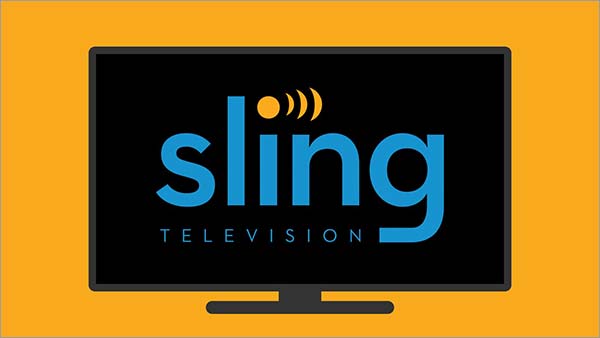 3. Watch It On Hulu (With Their New Live TV)

The Oscars ceremony will also be available on Hulu with their new Live TV subscription. The plan is just $39.99 a month and you get your first week free. If you’re already a regular Hulu subscriber and willing to wait 24 hours, Hulu will be streaming the entire awards show the next day. 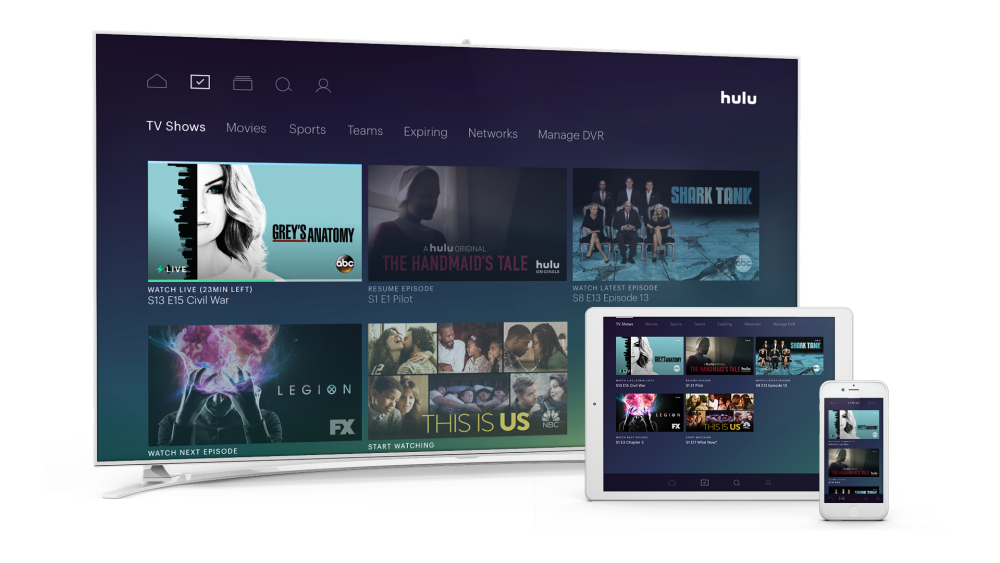 If you don’t want to worry about seeking out free trials for every award show this season, switch to DISH and never worry about access again. Their current deal gets you 190 channels, a FREE DVR, and a FREE Voice Remote for just $59.99/month. No promo code needed. Order now and you’ll get free professional installation as early as tomorrow – just in time for this weekend’s big event.

Don’t have cable? Luckily for you, ABC is a regular cable network that you can access simply by installing a cheap antenna. We like this one from Amazon, which has over 2500 reviews and an average 4-star rating. The 50-mile HDTV Antenna lets you enjoy over-the-air networks in your area without paying a monthly fee. A 16-foot cable lets you place the antenna wherever it gets the best reception (or is most conspicuous). Order now and get it delivered in time for Sunday’s show. 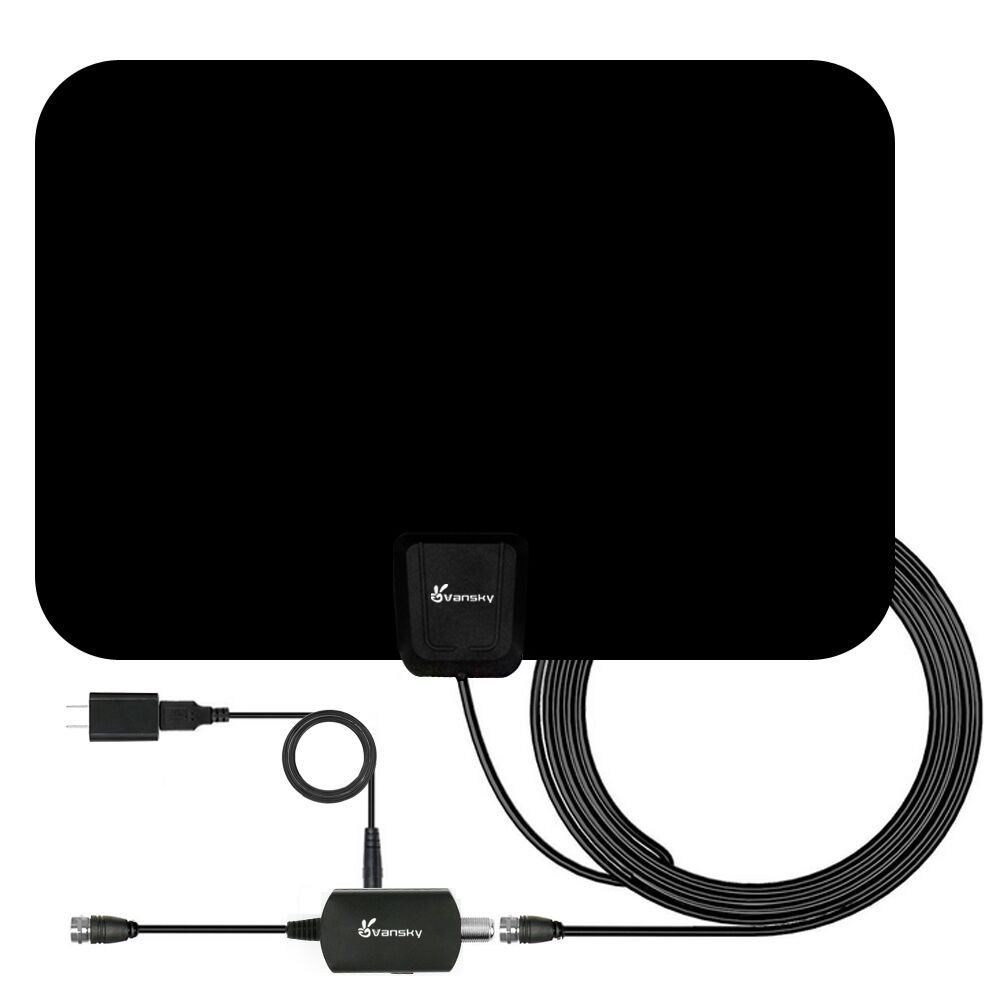