It’s been two years since Mad Men departed our screens, and critics and viewers alike have been waiting for a show to capture the same retro-hued magic that Don Draper and co. brought to our homes week after week.

Add Comment
1 Person Commenting
IT--II--IT
4 years
Miles MATHIS and so many others have already outted F Scott FITZGERALD as a SPOOK. BULLLLLEH WHO...

Add Comment
1 Person Commenting
IT–II–IT
4 years
Miles MATHIS and so many others have already outted F Scott FITZGERALD as a SPOOK. BULLLLLEH WHO…

An adaptation of F. Scott Fitzgerald’s final unfinished novel before his untimely death, The Last Tycoon is an Amazon exclusive series set against the backdrop of 1930s Hollywood. Starring Matt Bomer, Kelsey Grammer, Lily Collins, Rosemarie DeWitt and Jennifer Beals, the drama chronicles the ups and downs of trying to make a movie in the era of the Depression — and an era of uprising and distrust. 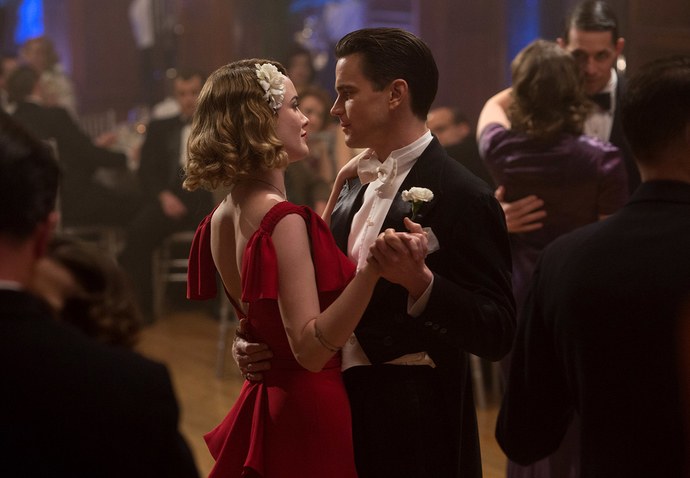 Beautifully shot by Danny Molder (husband to Julia Roberts) and written and directed by Billy Ray (known for writing The Hunger Games and Captain Phillips), the series recalls the slow-burning nostalgia of classic films, with patient, alluring camera work, note-perfect costumes and engrossing performances from the committed cast. Though it’s set in the 30s, it retains the same feel of the 60s-set Mad Men, while sharing similar themes of office politics, creative hierarchies and toxic relationships.

Many of the themes and storylines addressed in the show still ring familiar today. At the top of these tropes: the idea that some people will do whatever it takes to make it to the top, even if it means letting down their guard — and their convictions. 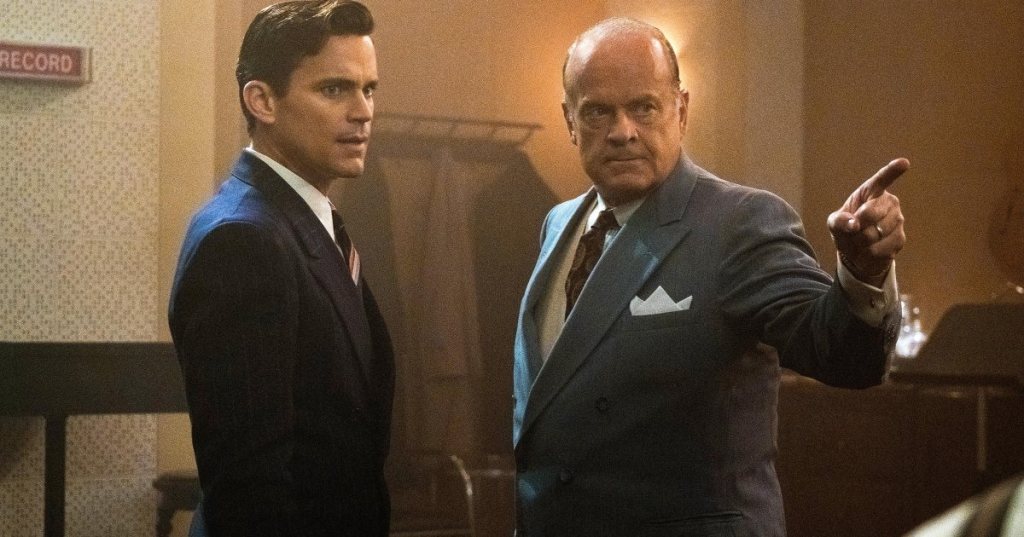 As for the original source material: “The Last Tycoon” novel was unfinished and in rough form at the time of Fitzgerald’s death at age 44. Edmund Wilson, a close friend of Fitzgerald, collected the author’s notes for the novel and eventually edited it for publication. The unfinished novel was published in 1941, a year after the great writer’s death.