Since Avatar was released in 3D in late 2009, how many times have you watched something, anything, in 3D? If you only need one hand to count, you’re in the vast majority. That pretty much sums up the journey of 3D TVs. Due to the success of Avatar in 3D, TV manufacturers saw the next gold rush, but due to horrible timing, clunky technology and costs, the 3D TV experience tripped, stumbled and fell right out of the gates in the race to consumer popularity.

Remember these things? Back in 2009, all major TV broadcasting switched their signals from analog to digital. If you wanted to keep your old TV working, you had to purchase one of those digital converters. Of course, many people viewed this as an opportunity to upgrade their old, crumby TV to a new flatscreen TV.

Another thing that happened in December 2009, “Avatar in 3D” had huge success in theaters. This looked like it could potentially be the new way to view content, and TV manufacturers rushed to make 3D TVs a thing in 2010. Here, we arrive at the first problem: many consumers had already purchased a new TV for the switch to digital. And with the lack of 3D content at the time, consumers weren’t willing to dump the new TV they just bought for a newer 3D TV that didn’t have much content to support it. 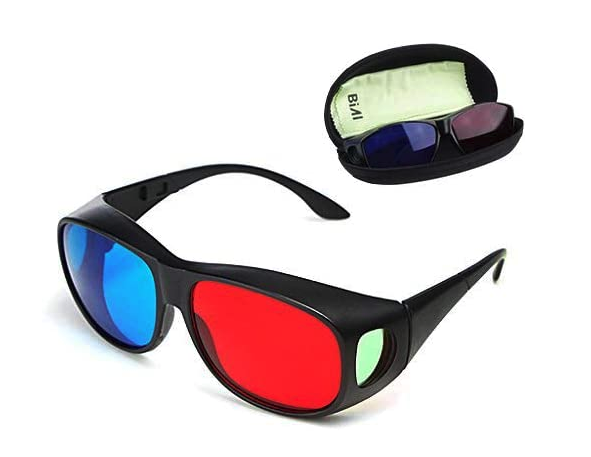 When you think of 3D TVs, the first thing that probably comes to mind is the glasses. The glasses posed a whole other universe of issues that doomed 3D TVs. Glasses were expensive, non-compatible, and people didn’t like them. Think about it, were you ever excited to don a pair of glasses in the theatre? Probably not. So, why would consumers want an extra accessory just to watch TV on a regular basis?

To make matters worse, 3D TVs didn’t come with several pairs of glasses for free, and of course, they weren’t cheap. Depending on the technology (which we’ll get to in a second), some glasses could cost $100 a pop. You just bought a $2,000 3D TV, now you have to spend an additional $400 so you can host a movie night? It’s not like a video game where if you are one controller short, at least the person left out still can watch the game being played. If you don’t have a pair of glasses for someone, that person will be viewing a very blurry version of the movie.

But don’t worry, your friends have a 3D TV as well. They can just bring their glasses over, right? Nope! During the race to make 3D TVs, manufacturers used different 3D technologies. Some used passive polarized — using left and right images simultaneously — while other manufacturers used active shutter that would synchronize left and right images by using shutters on the glasses. And of course, the two technologies were not interchangeable. In other words, even if by some stretch of a miracle you and your friend both owned 3D TVs and glasses, there was a chance your glasses wouldn’t work with his TV, and vice versa.

But oh, it gets worse. Even if your friends had a TV with the same 3D technology as you, there was a good chance if it wasn’t the same brand. And once again, the glasses wouldn’t work.

Converting 2D to 3D was a much bigger and messier task than anyone anticipated. It’s not like the consumer can simply toss on a pair of 3D glasses to convert a 2D show to 3D. Everything needed to be converted, and we mean everything!

Of course, it all starts with 3D TVs — if you want to watch something in 3D, you’ll need a 3D TV. But, if you wanted to watch a 3D Blu-Ray, you’d need to buy a Blu-Ray player that supported 3D content. And, wait for it, it doesn’t stop there. If you have a home entertainment setup, like an AV receiver that connects your TV and all your surround sound, you’d have to get a new one of those that supported 3D signals. You could easily be in over $4,000 at this point between the TV and all the extra equipment.

The conversion wasn’t just a nightmare for the consumer though, it was also awful for the networks. TV networks couldn’t stream 3D content over the same channels as its 2D counterpart. So networks needed to create an additional channel for 3D, and of course, that meant the network’s costs went up. In return, that meant paying extra for 3D content, something consumers weren’t willing to do. It didn’t take long for many of the major networks to jump ship on streaming 3D content.

Where Are 3D TVs Now?

As of 2017, no more 3D TVs are being produced by major manufacturers. It’s almost eerie that 3D TVs followed the same timeline as curved TVs, but there is still hope for 3D. Light Field Lab has been working on displays that produce holographic images — no need for headgear or glasses. Of course, holograms might start the whole conversion fiasco to ignite all over again, but maybe this new manufacturer can take a look at the past to avoid the mistakes that tripped up 3D TVs before the race even began.

While 3D TVs are no longer in production, you can still find some on sites like eBay. Below, we’ve highlighted one you can pick up if you’re hankering for that immersive 3D TV experience. 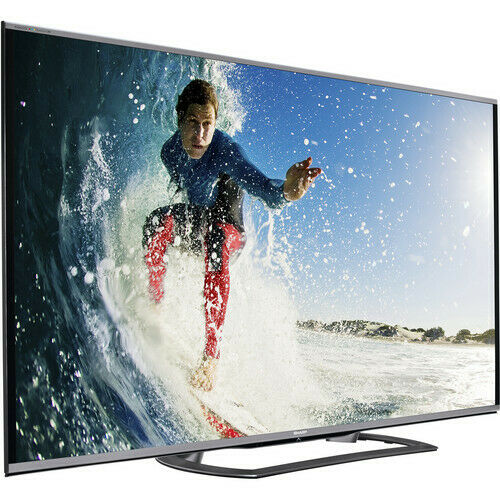