One of the most anticipated gaming consoles this year is out this weekend, but you have to act fast if you want to snag one for yourself. Here’s how to do it:

From BGR:
The Nintendo Switch has been released! Nintendo’s next-generation video game console has received all sorts of critical acclaim ahead of launch but now it’s finally time to see for yourself. Nintendo’s original Wii console was a runaway hit, but the Wii U was a complete and utter failure. The console suffered from a poor design, a lack of games, and a general feeling of having not been well thought out at all. The giant touchscreen controller alone is enough evidence that Nintendo was trying way too hard to make fetch happen.

But just as Microsoft rushed out Windows 10 and made the world forget all about the nightmare that was Windows 8, so too will Nintendo look to erase the Wii U from our minds with the white-hot new Nintendo Switch. That mission begins today, and here’s how to get your hands on a Nintendo Switch on launch weekend.

Amazon will have inventory coming and going constantly in the days and weeks ahead, but you can also order a Switch right now from third-party sellers on Amazon and it will ship out right away. You might have to pay a bit of a premium, but no one ever said being an early adopter was easy. 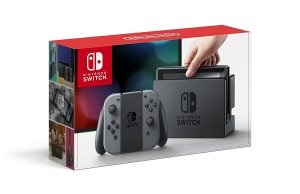 Walmart offered Nintendo Switch preorders back in January. If you didn’t manage to preorder one though, don’t worry because Walmart stores will have inventory for walk-ins as well. Get to your local Walmart as early as you can because supply will be limited. You may still be able to find some consoles for sale online as well. 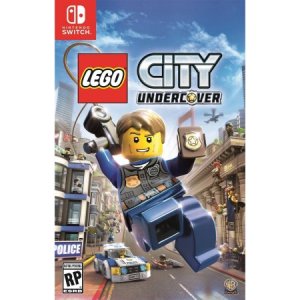