The new Will & Grace revival premieres this week to much critical acclaim and audience anticipation. But when the now-iconic show first launched in 1998, reaction was decidedly more muted.

Debuting as a Monday night anchor show for NBC, the first season of Will & Grace drew hesitancy from both viewers and advertisers, who weren’t sure whether to embrace or denounce a show featuring two gay lead characters (in addition to their self-absorbed and alcoholic friends). But the show pushed through fears of stereotyping to become both self-aware and all-encompassing, turning what could have been a “niche” gay sitcom into a series about friendship, making it in the big city, and discovering yourself through life’s ups and downs. 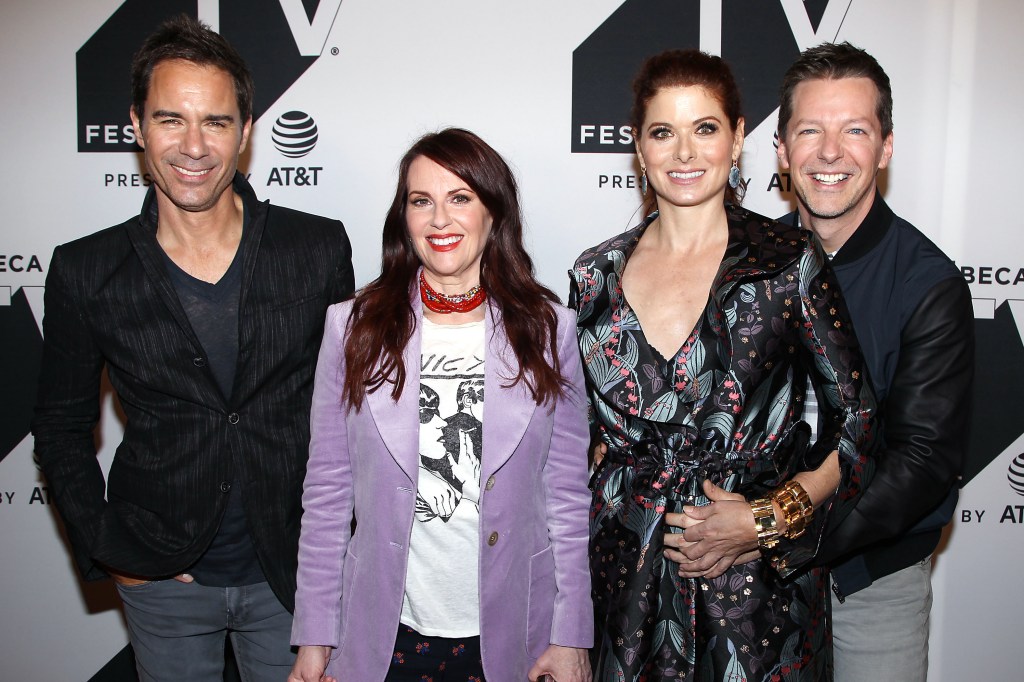 Will & Grace went on to become a staple of NBC’s Must See TV Thursday night lineup and, throughout its eight-year run, earned 16 Emmy Awards, along with multiple Screen Actors Guild trophies and Golden Globe nods.

As we dig into the return of Will & Grace, we’re taking a look back at 10 of the series’ most memorable episodes – which are all available to stream now on Amazon.

Airing in season eight of the series, this episode captures the pitch-perfect comedic timing of all four leads, both on their own and together. The episode title makes light of a Sound of Music sing-along that the characters attend, only to find themselves trapped in the theater when Karen tosses a flask and injures an audience member. Sound of Music fans will love the inside jokes and call-outs to the iconic film. Also watch for an alluring cameo from Taye Diggs.

Throughout the series, Jack is seen as mostly comedic relief; a flamboyant gay man known for his crazy catchphrases and superficial thoughts. But this episode showcases a more sensitive side to him, as he struggles with missing his son’s basketball tournament — and the teen’s first kiss with a girl. Originally airing in season four, the episode proves the writers weren’t content with creating one-dimensional characters, and it opened up Jack to being still one of TV’s most endearing and beloved sidekicks.

Stream: He Shoots, They Snore

When a kiss between two gay men scheduled to air on TV doesn’t happen, Will and Jack decide to go to the network to complain. Looking back, this season two episode was way ahead of its time – seeing two men kiss is now just another night on TV (see: How to Get Away With Murder). Sidenote: this episode features a hilarious cameo from Al Roker (guest starring as himself). 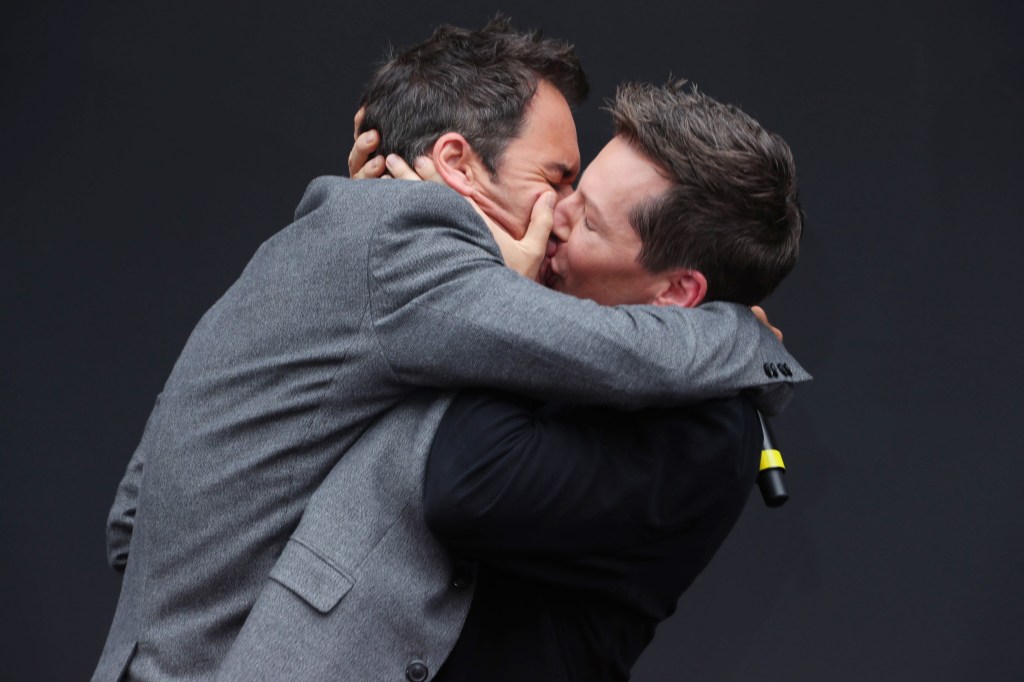 This two-part episode flashes back to Thanksgiving 1985, when Grace invites her then-college boyfriend Will home to meet her family. Unfortunately, Will is having romantic reservations (spoiler alert: he might be gay). The feelings are confirmed when he phones a teenaged Jack for advice. Watch this episode for the throwback outfits and to see just how our characters got to where they are in the present-day W&G universe.

Stream: Lows in the Mid-Eighties

6. “Last of the Really Odd Lovers”

Grace had a number of suitors over the series eight years, but none were more memorable than Nathan, played by Woody Harrelson. (Yes, we know Grace married Harry Connick Jr.’s “Leo,” but admit it, he was kind of a dud). This episode introduced the boorish, free-spirited Nathan, who was a perfect foil to the uppity, princess Grace. It’s no wonder why she spends this entire episode trying to keep their new romance a secret from the gang. 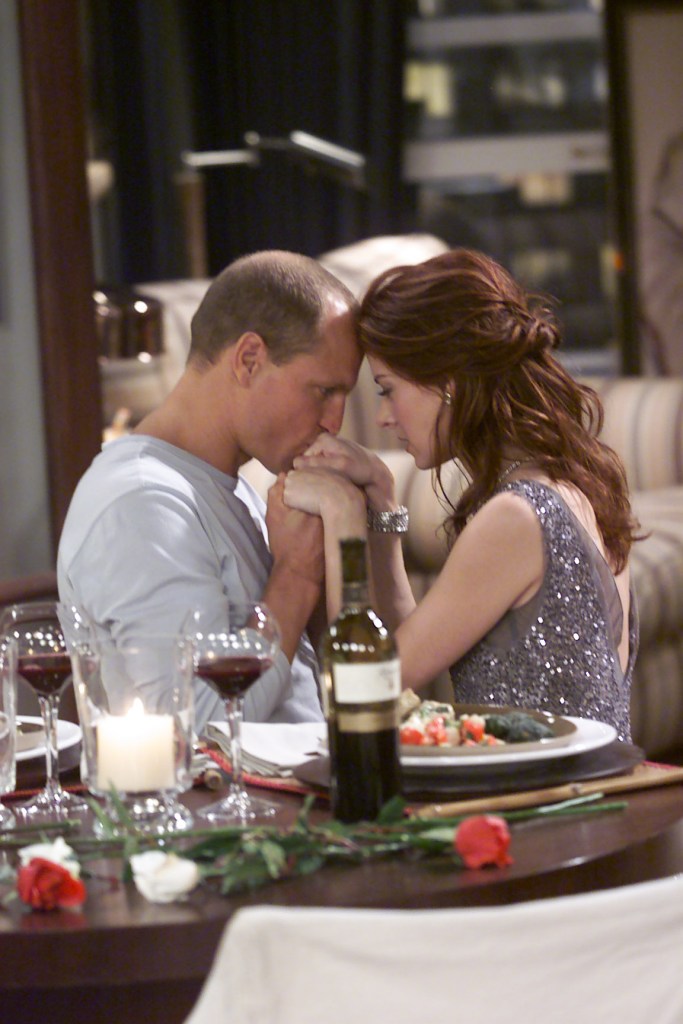 Matt Damon guest stars as a singing rival to Jack, as they compete for the last spot in the Gay Men’s Chorus. Jack, though, is convinced that his big-voiced challenger is actually straight, thereby technically preventing him from joining the squad. He uses Grace as “straight bait” to try and “in” his opponent and well, you just have to see what happens next. Damon proves his comedy chops and fits right in with the gang as all hell breaks loose in the final scene.

In a bid for ratings, Will & Grace performed a live episode in season eight — once for the East Coast, and again three hours later for the West Coast. The episode revolved around Karen’s high society New York birthday party (watch for a cameo from Matt Lauer), though much of the action takes place in her bathroom, where the four friends confront a salacious secret. Watch the episode for Shelley Morrison’s “Rosario,” who steals the few scenes she is in, and watch for the guffaws that ensue when the characters mess up and break character. Live TV, baby.

There have been scores of A-list actors who guest starred on Will & Grace (the aforementioned Matt Damon, Britney Spears, Debbie Reynolds, Michael Douglas, Madonna, Sharon Stone) but none were bigger to the show than Cher. As Jack’s most beloved icon (and presumably an icon for the sitcom’s fans as well), Cher’s presence always loomed over the show in the form of Jack’s Cher doll. In this season three episode though, the real Cher appears as herself, when Jack runs into the singer at a restaurant but mistakes her for a drag queen. Seeing Sean Hayes impersonate Cher in front of herself is a scene that you’ll rewind and re-watch over and over again. 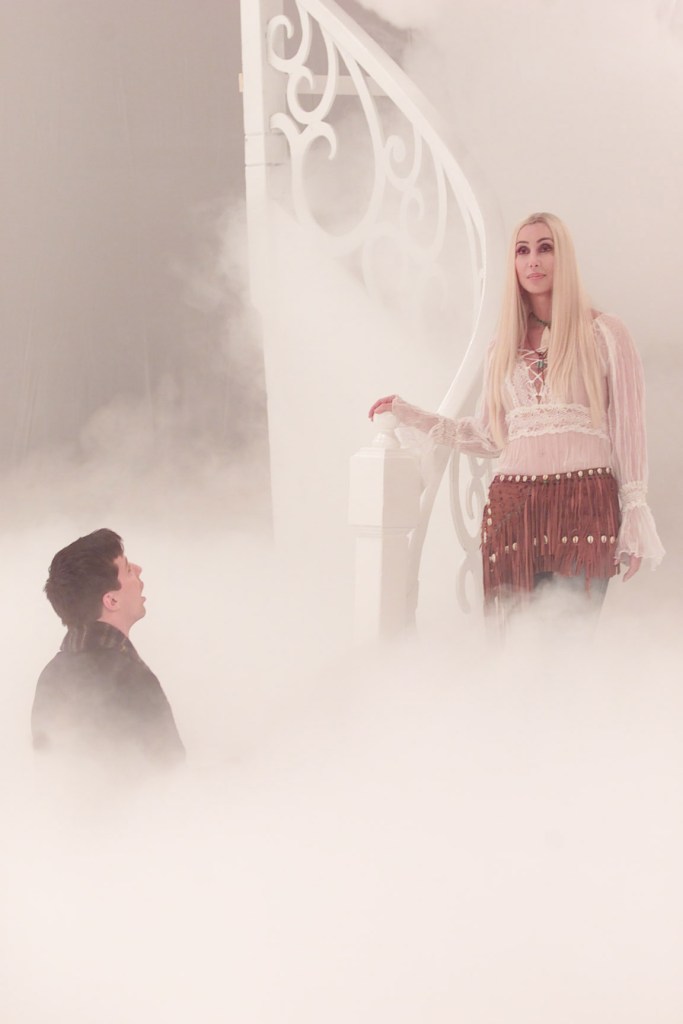 This season two episode follows Jack’s coming out to his mother, which (hilariously?) happens during Thanksgiving dinner. Unbeknownst to the foursome, Jack’s mother still believes her son is straight — and thinks he’s dating Grace. The mix-up makes for some obvious hi-jinks, but also confronts an issue that many of the show’s viewers are still struggling with today: how do you come out to your own family?

Stream: Homo for the Holidays

The episode that started it all. Watching it back, you can still see the nervousness in the actors’ faces, wondering if the live studio audience will respond to their punchlines. Watching it back, you can also see the enormous potential in the two leads: Will Truman (Eric McCormack), a handsome, successful Manhattan lawyer, and Grace Adler (Debra Messing), a beautiful, self-employed interior designer and Will’s best friend. They’re absolutely perfect for each other – except that Will just happens to be gay. 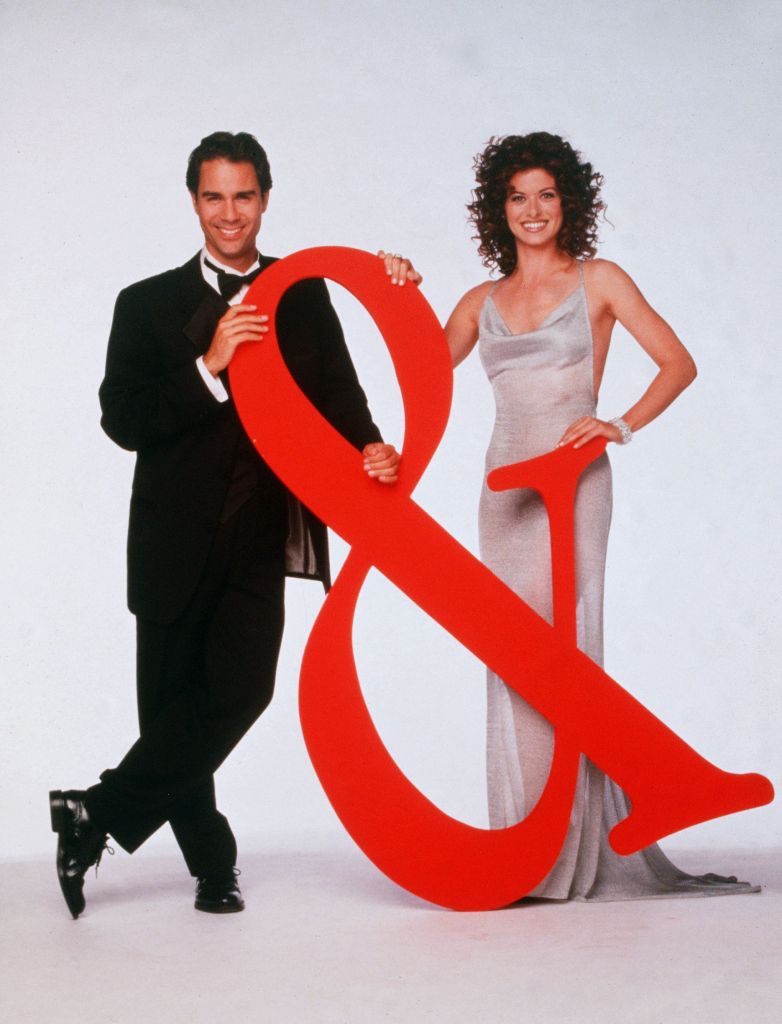 Buy Now on Amazon
How to Watch the Will & Grace Revival Online
If you buy something because we told you about it, we may receive compensation from retail partners.