* Read the book that inspired the buzzed-about new movie
* A work of fiction that will work on real-world hearts
* Inspire and teach your kids about life, love and acceptance

This weekend as audiences flock to see the new Justice League in theaters, they’ll hopefully make time to catch another buzzed-about film too.

With Oscar-nominated actors Julia Roberts and Owen Wilson, as well as the young and brilliant Jacob Tremblay, Wonder is a new, inspiration movie based on a New York Times bestseller. The Times movie reviewer says the film “has a cast that’s wonderful from top to bottom” and “Wonder is that rare thing, a family picture that moves and amuses while never overtly pandering.”

Add Comment
1 Person Commenting
Andy
4 years
Look like a movie to look forward to. Already moved by the trailer.

Add Comment
1 Person Commenting
Andy
4 years
Look like a movie to look forward to. Already moved by the trailer.

Variety, meantime, says it’s “a very tasteful heart-tugger — a drama of disarmingly level-headed empathy that glides along with wit, assurance, and grace.”

Check showtimes and get tickets for Wonder

Before (or after) you see the film this weekend, get the book that started it all. “Wonder” by R.J. Palacio is a work of fiction that will work upon the realities of our hearts. It is the story of a young boy, August Pullman, who was born with a facial disfiguration that has kept him at home for much of his young life. Now, at the tender age of 10, he enters the fifth grade at a private school. 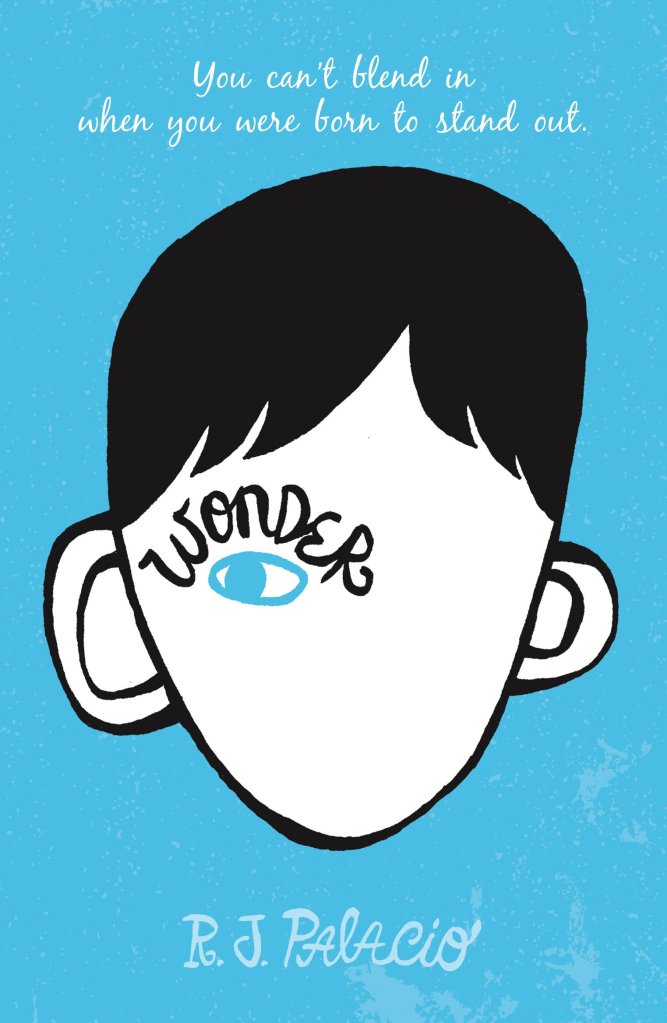 “Auggie” has to navigate the cruelty of young children, deal with the fears of his own heart and the overbearing protection of his loving parents. Eventually, he melts hearts and shows that beauty is not only in the eye of the beholder, but something that emanates from the heart and character of a person.

“Wonder” is a New York Times bestseller that has earned critical reviews for its poignant presentation of a boy coming to grips with himself as he navigates this new world. Told from a first-person perspective, it truly gets to the heart of Auggie’s fears, triumphs and shows what true courage is all about.

Take a look at the trailer for the upcoming movie and prepare for it by reading the book that has inspired millions.