The Warner Bros. and DC Comics superhero flick brought in an estimated $228 million dollars globally in its first weekend out, with more than $103 million coming from the U.S. box office alone. That number tops many superhero flicks in the past few years, including both Guardians of the Galaxy films, as well as the first two Thor and Iron Man movies. 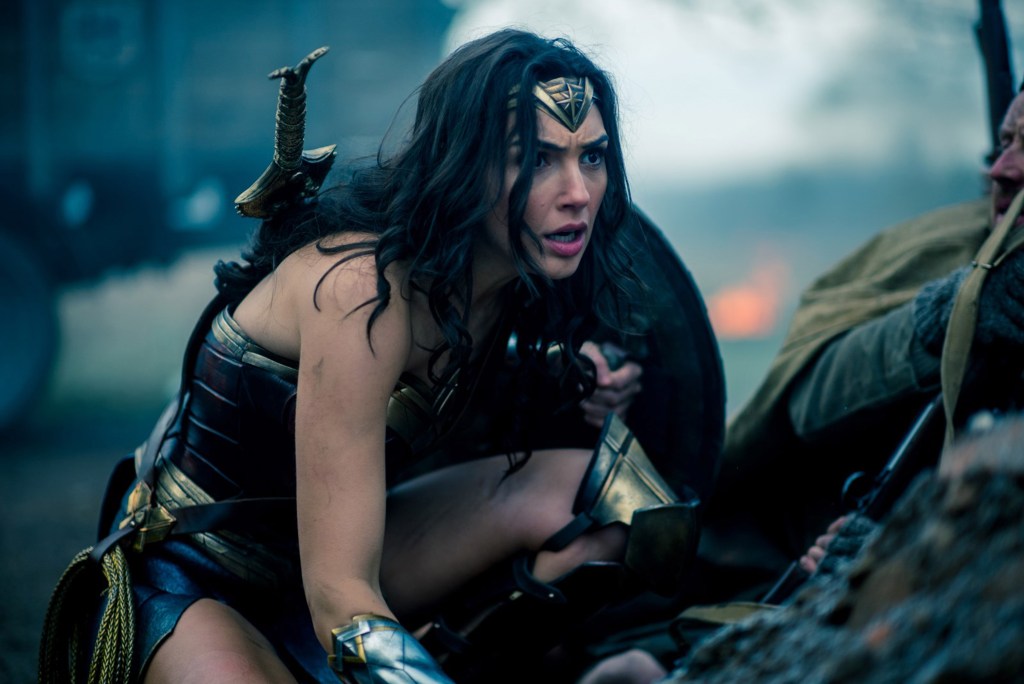 One of the best-reviewed films of the year, Wonder Woman stars Gal Gadot as the powerful if occasionally idealistic title character, as she fights to defeat German troops during WWI. Critics praised both the strong acting and the visually-compelling action sequences, which make this film especially suited to the big-screen IMAX experience. In fact, more than $18 million of the global total came from IMAX screens — which makes Wonder Woman the third-biggest IMAX opening for a DC Comics film, just behind The Dark Knight Rises.

Tickets to both the IMAX experience and the regular screenings continue to sell out at a brisk pace, with word-of-mouth and repeat business driving demand. We attended a handful of screenings this weekend in Los Angeles and found each of the theaters completely filled up.

It’s movies like this that make it all the more necessary to use a service like Fandago. If you haven’t used the free service before, you can buy your tickets online, chose seats in advance and not have to deal with line-ups at the box office or rush to save a row for you and your friends. We walked in just five minutes before showtime, and headed straight to our reserved seats with no waiting or hassle. 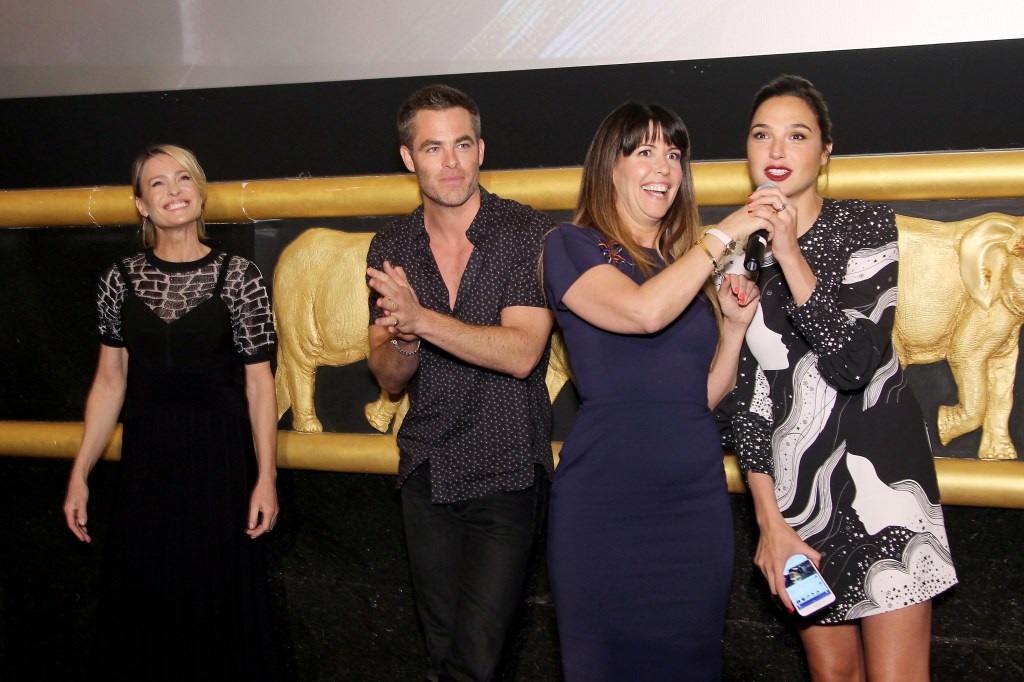 Even better: Fandago also gives you access to the IMAX, 3D and 4DX screenings of Wonder Woman. The cast has also been making surprise appearances at “fan screenings” of the film (stars Robin Wright, Chris Pine and Gadot are pictured above with Jenkins in New York last week) so you never know who might show up to the screening you attend.

Believe the hype and see the movie everyone will be talking about this summer. If you want Wonder Woman tickets, this is the best way to get them. Click the link above to start your ticket search.