While Nabokov may have famously snubbed his nose at “highbrow” cinema, preferring “bad” films, the movies seem to constantly provide more opportunity to test one’s love for the bad, the trashy and the ironically lovable. But you don’t have to be an irony-soaked hipster to enjoy these eight of the worst reviewed movies you can watch right now on Amazon. Just get your wry smiles and self-aware winces ready. No spoons required.

Paul Veerhoven, who also directed Basic Instinct , helms this heavily lambasted 1995 “classic.” It stars Elizabeth Berkley, Gina Gershon and Kyle MacLachlan, whose career continued untarnished. Critics occasionally call it a parody, presumably along the lines of the old “I read Playboy for the articles.” Of course, unlike this film, Playboy articles are often interesting, lively and well-written these days. 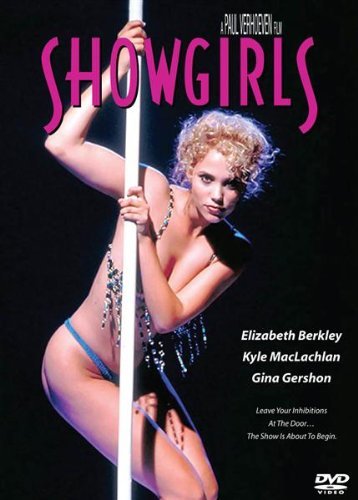 1990’s Troll 2, whose “worst movie ever” cult following rivals that of The Room , is not, in fact, a sequel to the 1986 horror movie, Troll or the cartoon family flick, Trolls. Rather, its U.S. distributors thought it might be more marketable if it masqueraded as part of a franchise. 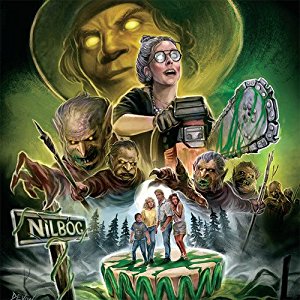 Two words mark this 1997 superhero classic as both a high watermark for the genre as a whole and one of the greatest films to ever grace the Batman franchise: rubber nipples. This is the film that, along with heartthrobs Chris O’Donnell as Robin and George Clooney as Batman, finally gave the iconic bat suit the bat nipples it deserved. Don’t miss Arnold Schwarzenegger’s devastatingly cool performance as a pun-crazed Doctor Freeze. 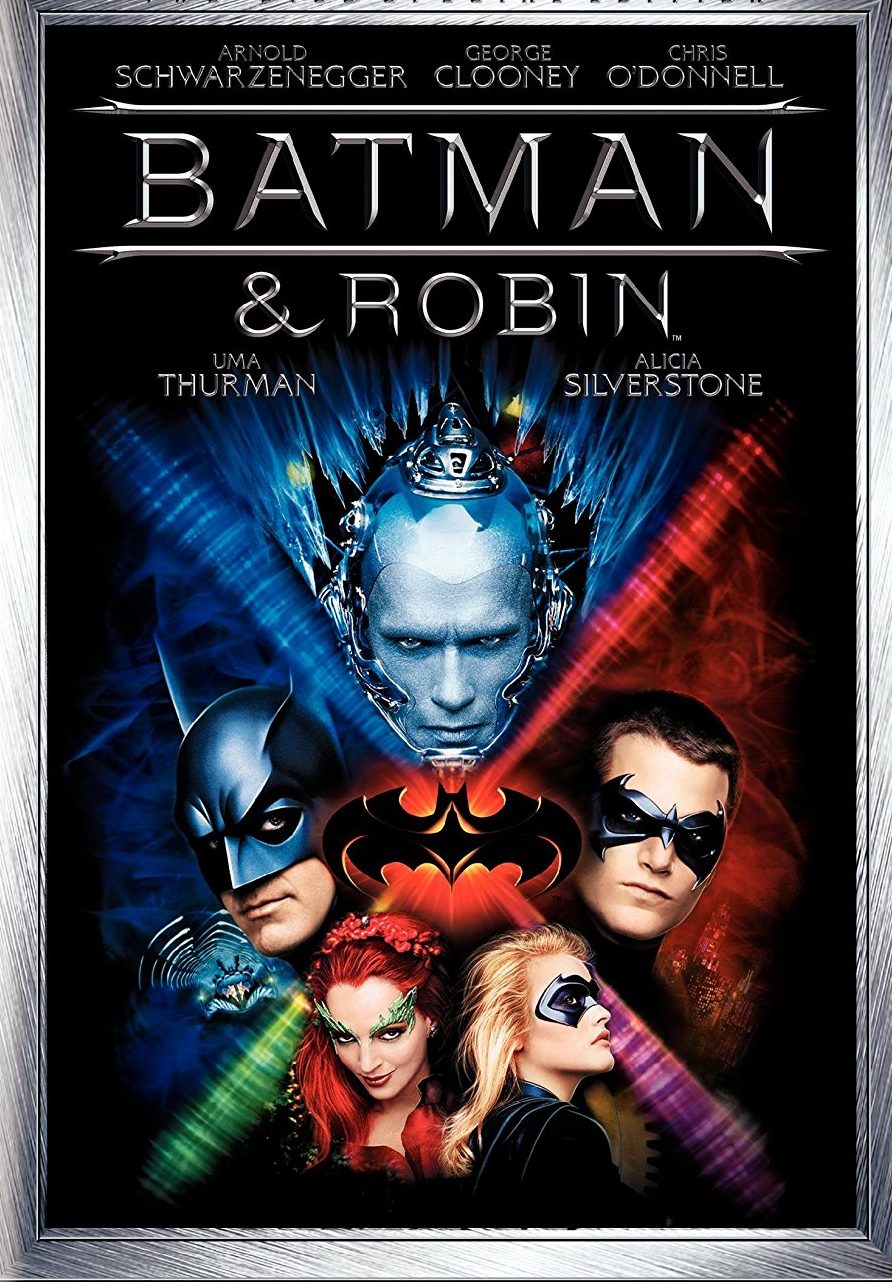 “A passionate romance,” says the ad copy, transforms into a nightmarish obsession in this film that gave us one of Reese Witherspoon’s least savory roles, the cringingly stereotypical “good girl gone bad” Nicole, who does even more cringe-inducing things with Mark Wahlberg on a rollercoaster later on in the film. A good reason to watch this film, however, is Alyssa Milano’s great 1990s fashion. 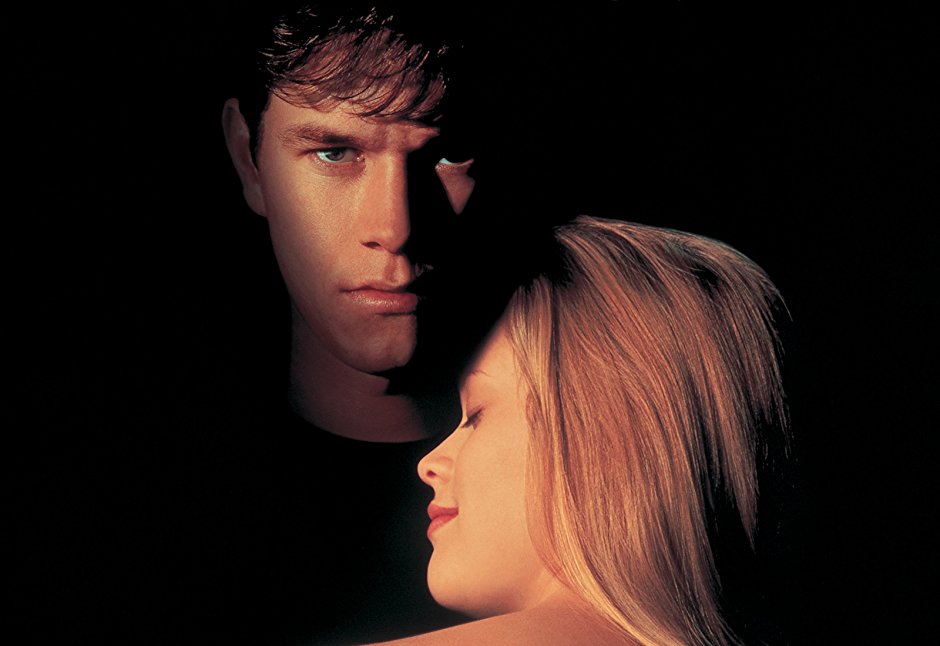 This high-flying thriller starring Nicholas Cage and John Malkovitch got mixed reviews but it managed not to bring producer Jerry Bruckheimer’s reputation crashing down. It also managed not to get sued by the Conair company, makers of some of the world’s best blowdryers and beauty supply products. Still, don’t let the naysayers fool you: this film is worth watching for the cool stunts alone. Plus, memorable supporting roles by Dave Chappelle, Steve Buscemi and Colm Meaney (of Star Trek fame.) 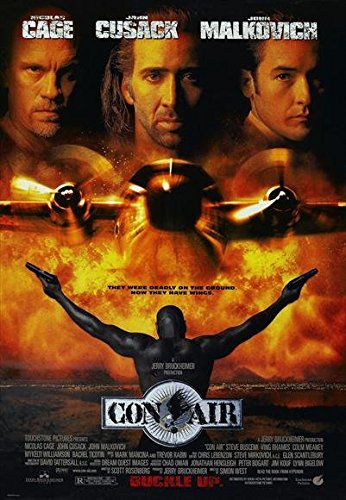 Patrick Swayze stars in the iconic and iconically trashy, Road House. Made two years after Dirty Dancing , it’s now one of the best-loved “so bad it’s good movies ever.” All that was cheesy in this 1989 film has, like cheese itself, matured with age and turned into the most delicious pungent nostalgia. A bit of trivia: all the actors in Road House, including Swayze, did their own stunts. 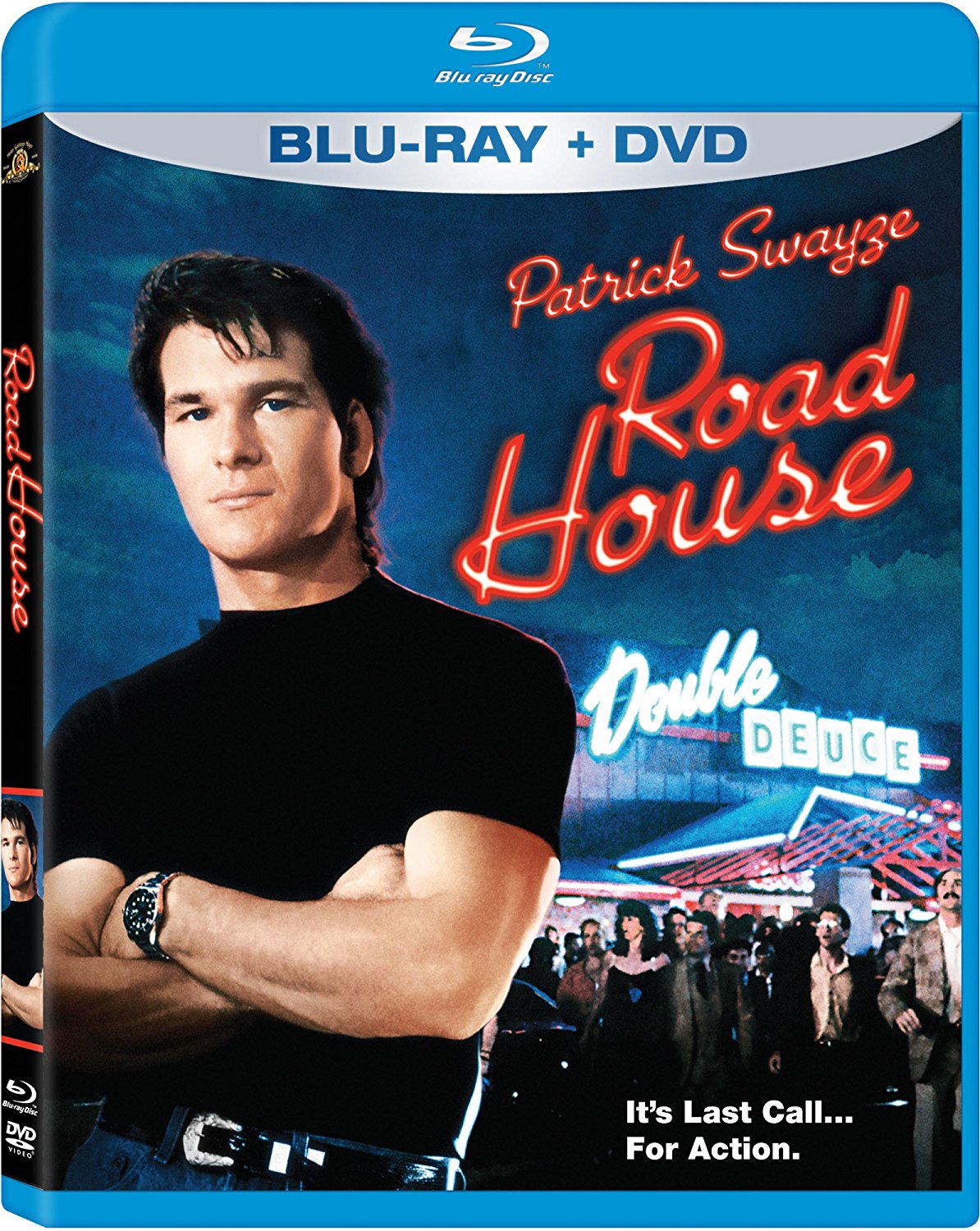 Ed Wood’s semi-autobiographical film was famously misunderstood in its own time and has since become one of cinema’s most enduring legends. With its mixture of styles, idiosyncratic production and decades-ahead-of-its-time confessional elements, this film has inspired countless artists, performance artists and filmmakers and it remains a stand-out among movies that were panned when first released, as a genuine artistic accomplishment. 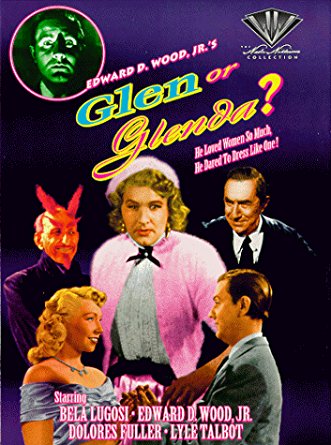 In the process of translating the iconic video game universe of Super Mario Bros into a live action film, let’s just say things get weird. The plot, for example, begins with the idea that, 65 million years ago when a comet struck the earth, it didn’t kill the dinosaurs, but trapped them in an alternate dimension instead. Fast forward to the present day, and a pair of Italian-American plumbers (Bob Hoskins and John Leguizamo) run afoul of the local mafiosi and have to escape, naturally, into the secret dinosaur dimension.

Initially, Super Mario Bros was intended as a more thoughtful film focusing on the Mario Bros unusual family dynamic, but the studios allegedly considered the initial script too adult for the film’s intended audience. The sets had already been built to match the darker, more somber tone of the original script though, and so the resulting film has this happy-go-lucky narrative taking place in the disturbingly somber world of “Dinohattan.” Imagine trying to combine the aesthetic of the Mario games with the scenery of Escape from New York , and you get the idea. 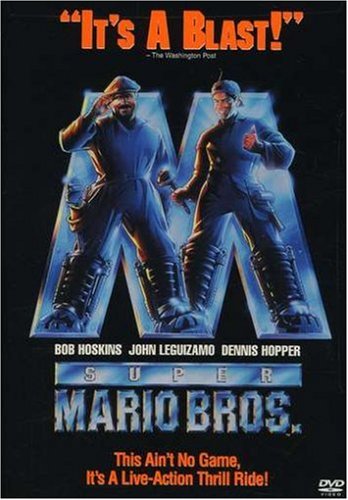