Looking for a quick and easy way to grow your Xbox One collection? There’s an extremely simple and low-cost solution that you can opt for without having to spend an arm and a leg.

Xbox Game Pass allows you to choose from hundreds of titles for your Xbox One and PC for a low monthly price. When you sign up, you just have to select a game from the list, install it and play to your heart’s content. However, not everyone has $10-15 a month to spend on something they’re not going to use, and some players are going to wonder: Is Xbox Game Pass worth it?

Xbox Game Pass isn’t the only service that offers access to a library of games for a monthly fee. PlayStation Now, which used to rely primarily on streaming, now lets you install many of its available games directly onto your PS4. So, what makes Xbox Game Pass special? And is Xbox Game Pass worth your hard-earned money?

Read on to find out.

What Is Xbox Game Pass?

Xbox Game Pass gives customers unlimited access to more 100 videogames, and Microsoft regularly adds new titles to the service. Players can access console games, PC games or both depending on the subscription plan they choose. There are three different plans available for Xbox Game Pass, each with its own pricing tiers and benefits.

Here’s what you need to know to determine whether or not taking the plunge is worth it, depending on how often you use your system. 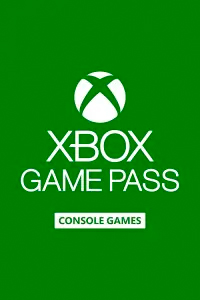 Xbox Game Pass Console allows you to access the full catalog of Game Pass games on Xbox One. There are around 100 games on the service at any given time, so most gamers won’t have trouble finding something to play.

Game Pass Console costs $9.99 a month. This plan is a good option for someone who doesn’t have a PC and isn’t interested in multiplayer or Games With Gold. 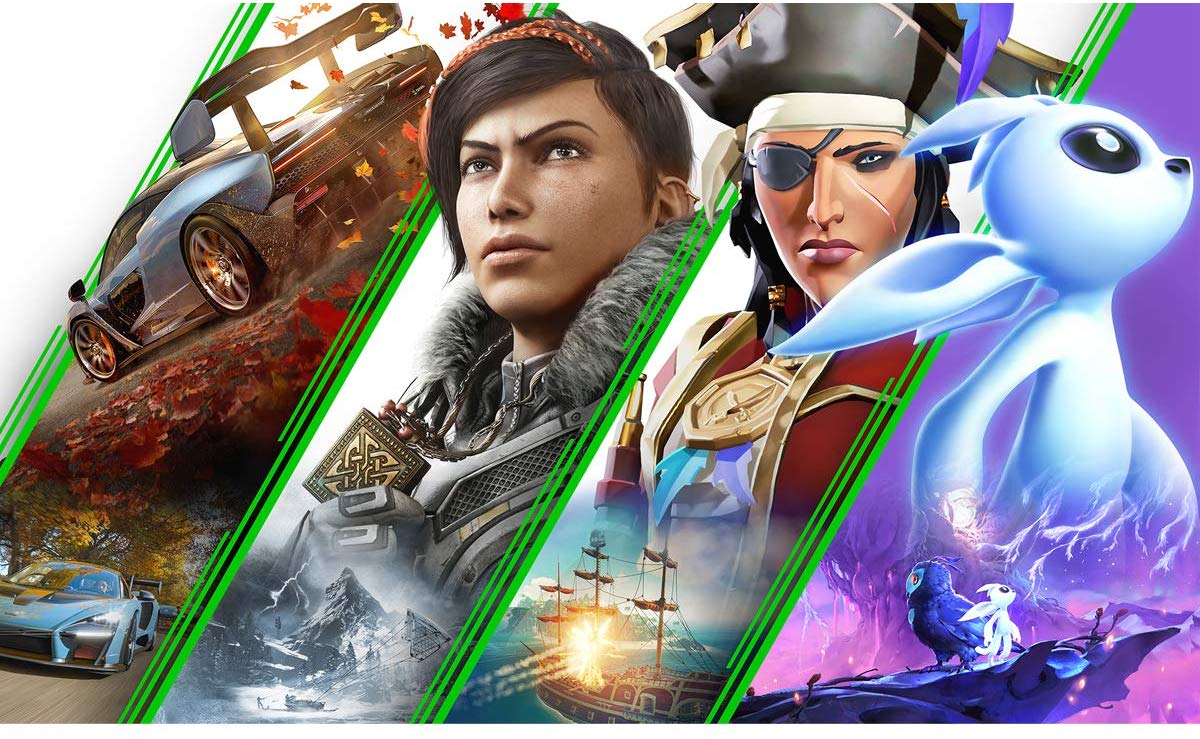 Xbox Game Pass for PC is still in beta, and as such, it has fewer games than are available on the console version. Fortunately, the price of $14.99 quarterly reflects this.

If you don’t have an Xbox One, this plan is excellent. If you game on PC exclusively, paying for the Console or Ultimate plans is a waste since you won’t get any of the benefits. You’ll get plenty of titles to play, culled from the master list of titles available for the vanilla Xbox Game Pass option.

For $14.99 a month, you can subscribe to Xbox Game Pass Ultimate. With the Ultimate plan, you get access to Game Pass on console and PC. Also, Xbox Live Gold is included, which is $9.99 a month on its own.

If you have an Xbox One and a PC, Xbox Game Pass Ultimate is the plan to choose. Just the savings on Xbox Live Gold makes it worth it. Most players who own an Xbox One are already shelling out the money just to play multiplayer.

What do you get with Xbox Game Pass? 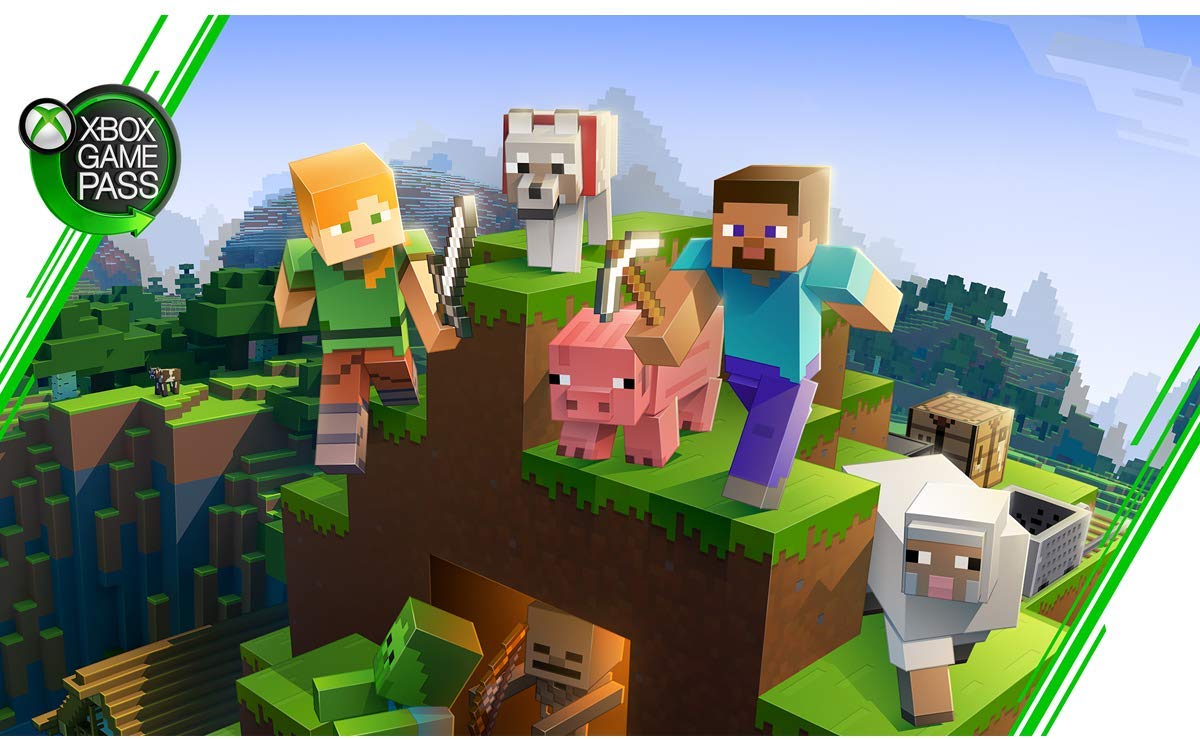 When you subscribe to Xbox Game Pass, you get access to a library of roughly 100 videogame titles. There’s no restriction on how much you play a month, and you install the games just as if you purchased them regularly.

One of the big draws of Game Pass is that it gets Microsoft exclusives on day one and has many newer titles only a few months after they release. You’re not just stuck playing old bargain bin titles here. Games like Grand Theft Auto 5, Tekken 7, Final Fantasy XV, The Witcher 3, Halo: The Master Chief Collection and other AAA titles are available to play right now on Xbox One.

The selection on Game Pass for PC is a little more sparse, but there’s still plenty of great stuff to play. You can also take advantage of Xbox Play Anywhere on Game Pass titles, so you can start playing a game on Xbox One and continue where you left off on PC. Not all titles support Play Anywhere, but all first-party Xbox titles do, and they all happen to be available on Game Pass.

You also get access to a selection of original Xbox and Xbox 360 titles. So, if you missed some of the best games of previous console generations, you can often catch them on Game Pass.

What are the drawbacks to Xbox Game Pass? 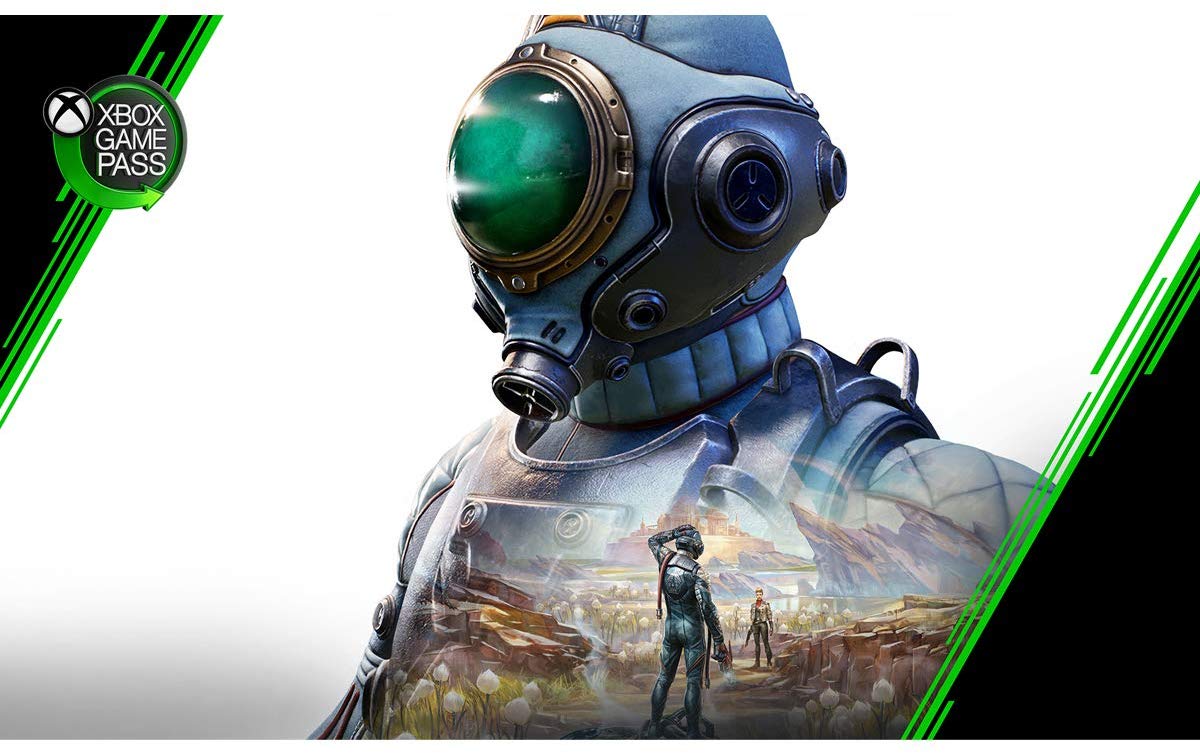 The most significant disadvantage of playing a title on Xbox Game Pass over purchasing it is that you never know when it’s going to leave the service. Games come and go, and there’s no assurance the title you’re eyeing to play will be there forever. You can assume that Microsoft’s first-party titles will stay indefinitely, but any third-party game could come up on the chopping block at any time.

You also never know what games are coming to Game Pass next. There may be several months where Microsoft drops nothing but bangers. Alternatively, you might have a few months where nothing all that exciting comes to the service.

Is Xbox Game Pass worth it? 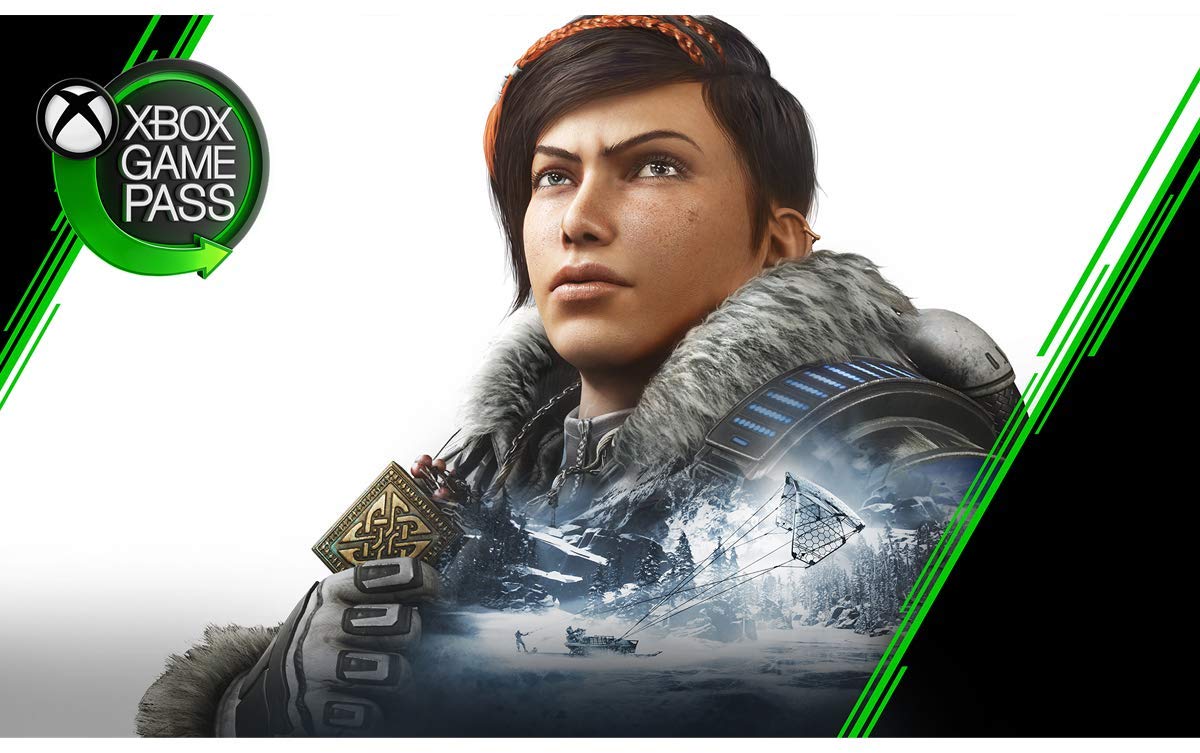 Xbox Game Pass is worth it if you game on Xbox One a lot. If you grab the Ultimate plan, you get Game Pass and Xbox Live Gold for $14.99 a month, and that’s only $5 more than you’re probably already paying. Plus, there are some great games on Game Pass, and the service doesn’t seem like it’ll slow down anytime soon.

Microsoft dramatically increased the value of an Xbox One when they launched Game Pass, and it’s worth checking out if you own the system. You can usually get a 30-day trial of Xbox Game Pass Ultimate for $1, so you have very little to lose by giving it a shot.