I won’t go so far as to say that Michael Jordan is the reason why sneakers are popular, but that statement doesn’t feel too far off the mark. The best basketball player of all time singlehandedly turned the sneaker market on its head when he debuted his signature shoe, the Air Jordan, and the entire world has been trying to capture his influence since. Jordans remain some of the most coveted sneakers on the market, which makes trying to get them at retail almost impossible.

That’s why you’ll notice the Jordans on this list mostly come from StockX. Jordans have a tendency to re-sell for double or even triple (!) their retail cost depending on their popularity and overall rarity. However, we’ve pulled together a list of Jordans that you’ll feel okay wearing on a day-to-day basis. Meaning, these are grail-level Js, but rather, ones that are still cool. After all, no matter what, a good pair of Jordans is absolutely going to have you feeling like Mike. Here are our 10 picks.

Tie-dye? On a Jordan? Yeah, you might think we’re crazy, but the pattern on this Jordan 1 is a modern-day approach to an all-around classic. The shoe that started it all for the great one is still a popular silhouette today, but sometimes all you need to make it feel brand new is a fresh coat of paint. Just be sure to pair down the rest of your outfit and let the shoes do the talking. 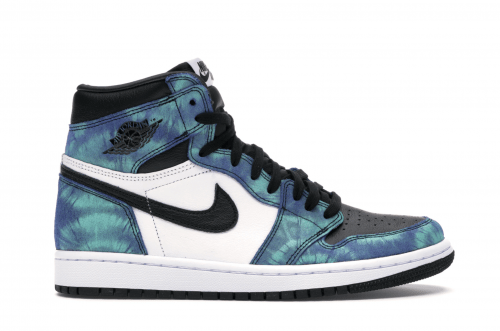 Tinker Hatfield is a legend in the sneaker community for being the primary designer of a number of Nike shoes, including the majority of the Air Jordan line. This specific model is a recreation of Hatfield’s initial sketch of the Jordan III, which makes it a little more atypical than what you might otherwise see. But it’s something real sneakerheads will instantly recognize and give you props for accordingly. 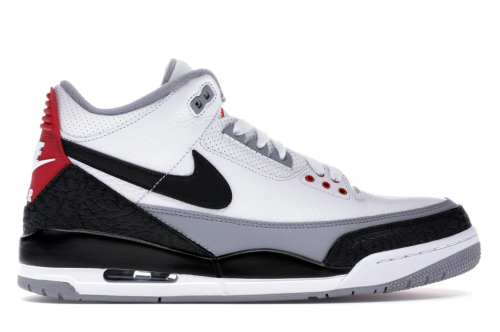 From a design perspective, the Jordan IV is known for its inclusion of the famous airbag in the back. From an MJ perspective, the IVs were what the GOAT was rocking during game 5 when he made his infamous shot. The shoes would later go on to appear in Spike Lee’s Do the Right Thing, making them a mainstay of popular culture. This specific model is the ‘cool grey’ colorway, which will look great with any outfit you have planned. 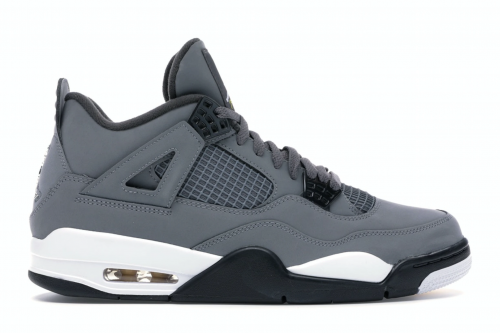 The Jordan VIs are important from a legacy perspective because they were the first model that Jordan wore when he won an NBA Championship. Modeled after his German sportscar, there is all kind of fun textures and details including a neoprene sleeve and an oversized back pull tab. The infrared colorway is what MJ himself rocked as an homage to the Chicago Bulls colors. 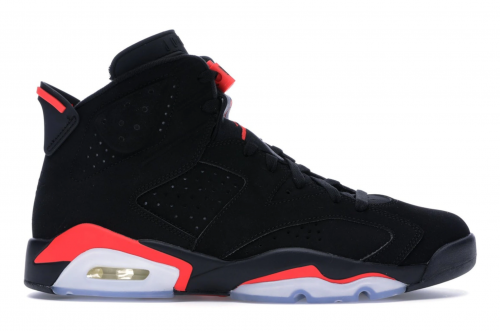 Both the design and the color of this pair of Jordan VIIIs aren’t for those looking to be subtle about their footwear, as the shoes make an inherently bold statement. They did for MJ too, as the VIIIs were the shoes the legend wore during his third consecutive Finals win and his third straight Finals MVP win. Perfect for sunny summer days, they’ll make you feel like you’re about to head out for a day at the beach. 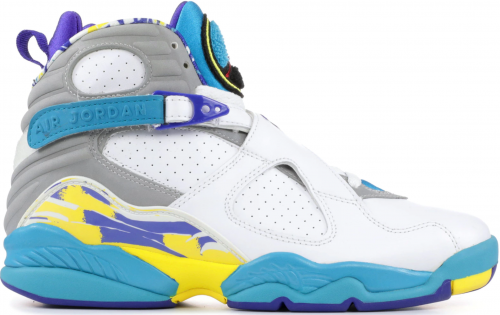 MJ’s infamous “Flu Game” was actually debunked as food poisoning in one of many new bits of information revealed during The Last Dance but that didn’t stop MJ from putting up a show-stopping performance. This version of the Jordan XII pays tribute to the shoes Jordan wore when he went off, but switches the primary color scheme from black to red. 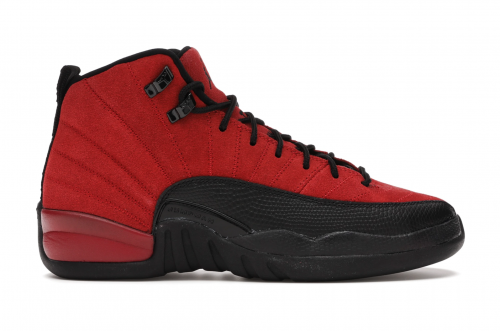 The last model worn by Jordan as a member of the Bulls, the Jordan XIVs are actually inspired by his Ferrari F355F1 through the seamless one-piece design, the shield-inspired logo and even the faux ‘air conditioning’ inspired coils at the bottom of the shoe. The red and black versions of the XIVs are the most popular, but this white and blue pair goes well with just about everything. 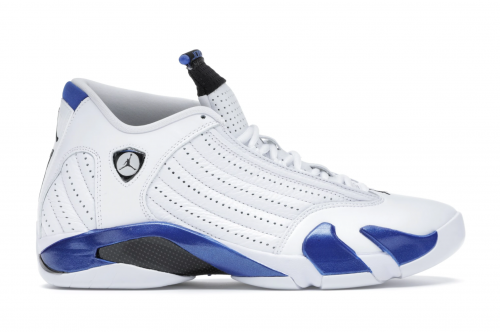 Nike still continues to make different model Jordans, which is how we’ve ended up with the XXXV (that’s 35 for those who don’t want to figure out Roman numerals.) The shoes feature a Zoom Air unit for greater responsiveness during play, as well as a sleek herringbone pattern on the sole for superior grip and traction. It feels like a sneaker you might have seen Marty wear during Back to the Future. 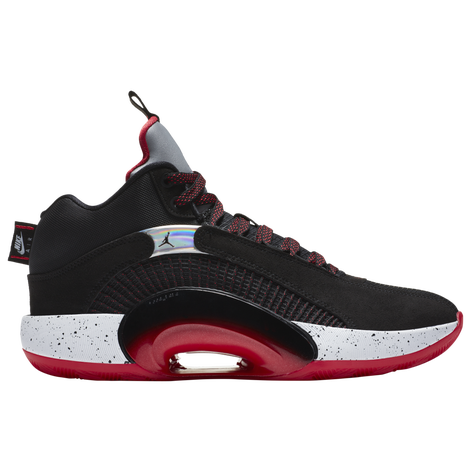 Nike has been rolling out more and more styles in a mid-cut as of late, so that naturally applies to Jordans as well. Mids aren’t for everyone, but they are a great way to get your hands on older colorways that are super expensive otherwise. Case-in-point: the “Chicago” colorway, which was among the first pairs of Jordans ever warn. You can get it at fraction of the cost if you’re willing to lose a bit of ankle coverage. 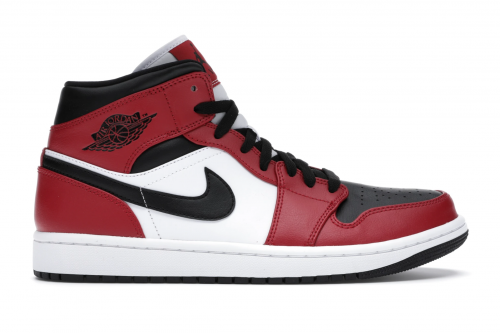 After a stint in baseball that didn’t turn out how he wanted, MJ returned to the NBA and reclaimed his winning ways in the Jordan XI. The ‘Bred’ colorway is, of course, Chicago Bulls-themed, but includes really sharp details like shiny patent leather. It’s a must-have for any fan. 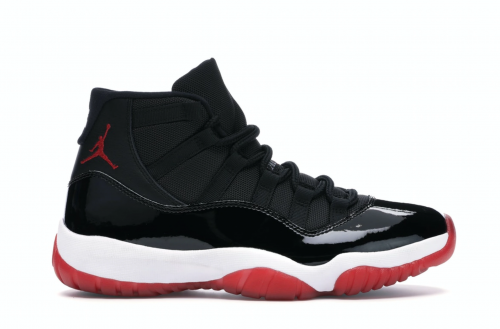 8 Pairs of Basketball Shoes to Raise Your Game