As one of the most prominent and controversial figures on social media, Lil Nas X has given fans plenty to talk about. From the highly talked about moments in his “Montero” video to his “Old Town Road” cowboy attire, there are so many reasons for fans to want to channel Lil Nas X for Haloween 2021.

Lil Nas X has worn a lot of memorable outfits this year, and he was undoubtedly one of the best-dressed men at the 2021 Met Gala, where he combined several different outfits into one. First, he walked the red carpet wearing a regal cape that covered his entire body. He then removed the cape to reveal an incredible bright gold suit of armor. Finally, he stripped down to a gold bodysuit. It was a fabulously head-turning fashion moment, which is exactly what we’ve come to expect from this innovative musical star. (That’s also why there are so many fun Lil Nas X Halloween costumes to choose from.) 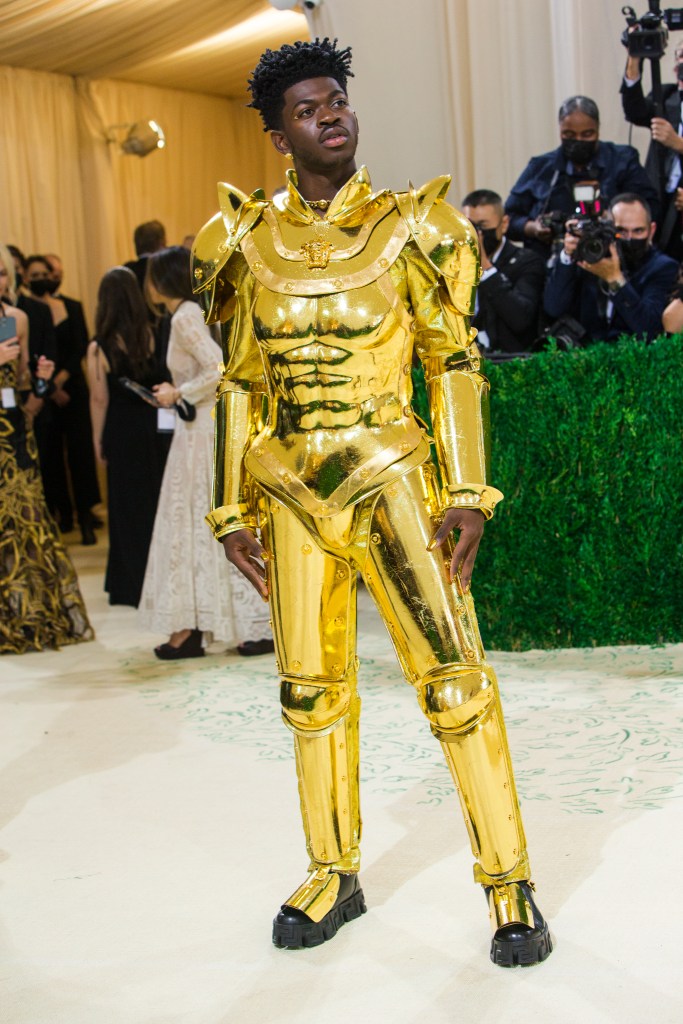 Always elaborate and outstanding, Lil Nas X makes it easy to recreate his iconic moments and outfits. Back in September, before the release of his debut album Montero, Lil Nas X made a surprise announcement — he was pregnant! He shared the news with a viral post that saw him donning a look that would certainly win the top prize at any Halloween party. The photo showcased him with a floral head wreath, white sheer robe, and very prominent baby bump, which is certainly going to be a forever remembered moment in pop culture. An amazing Halloween costume for men or women in 2021, this outfit is sure to make heads turn wherever you end up on Halloween night. We’ve got all the clothing and props you need to recreate this look below, so keep reading.

Dressing as a singer, rapper, or entertainer such as Lil Nas X or Drake doesn’t mean your Halloween outfit has to be expensive either. With just a few items (some may even be easy to DIY with products from home) you can create a cheap Halloween costume that’s truly amazing.

When brainstorming ways to morph into Lil Nas X, keep in mind that the best Lil Nas x Halloween costumes will be colorful, fun, and channel some of the many huge moments in the rapper and social media star’s career. That said, we figured you could use some help getting into character since there are so many options to choose from.

To help you get into full Lil Nas X mode, we’ve come up with a list of some of the best Lil Nas X Halloween costume ideas we could think of. Hope you have as much fun looking through them as we did when putting them together.

Lil Nas X took the internet by storm when announcing the Montero album release date. With 2.6 million likes and counting on Instagram, there’s no doubt this outfit will be a real winner. Recreate the moment with a white flower crown, rose bouquet, kimono, pants and faux baby bump. 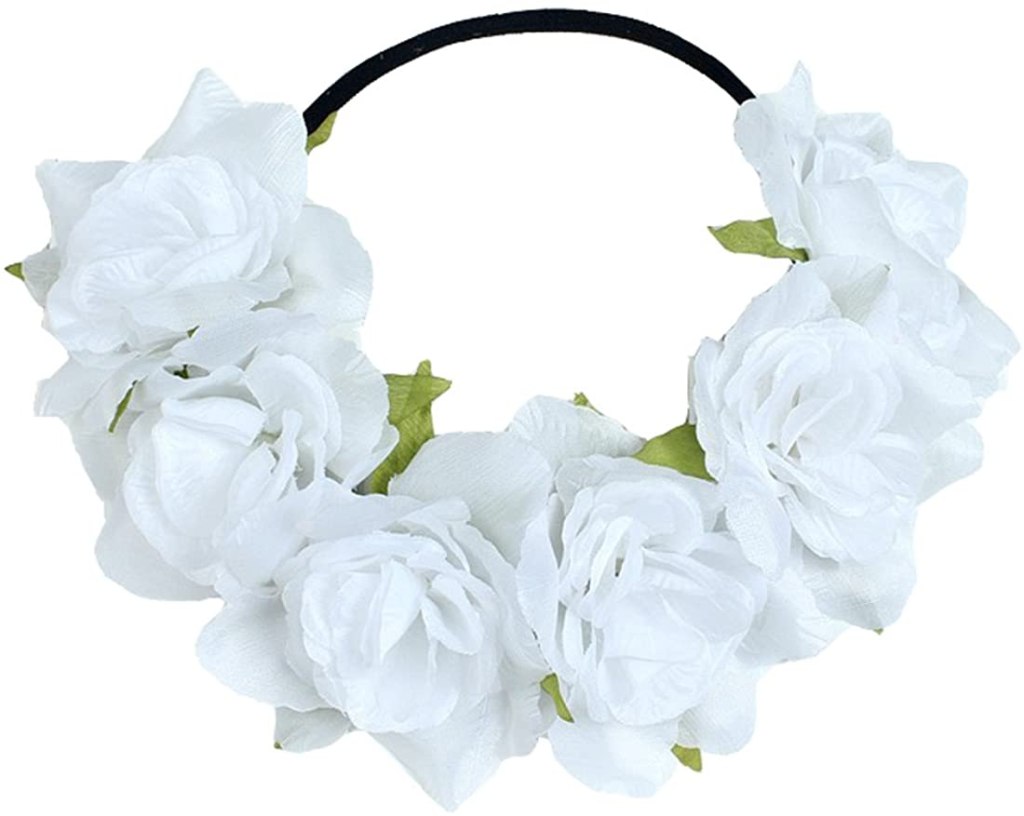 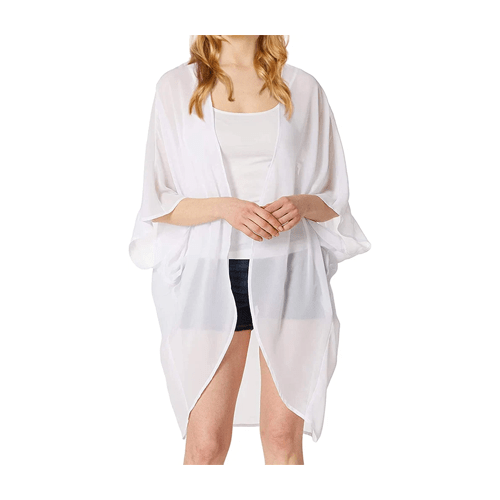 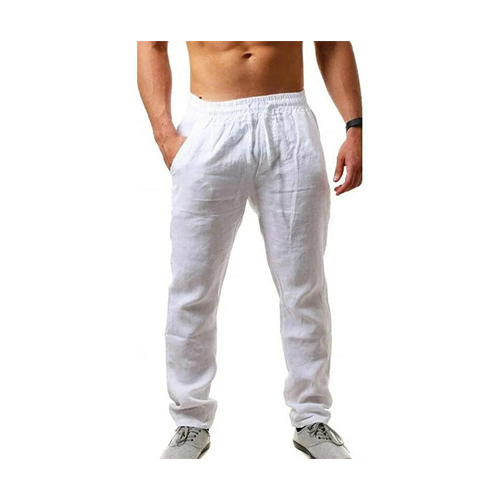 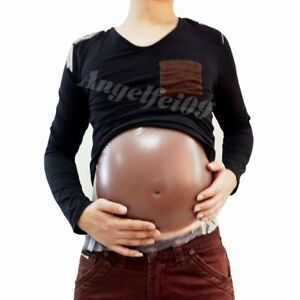 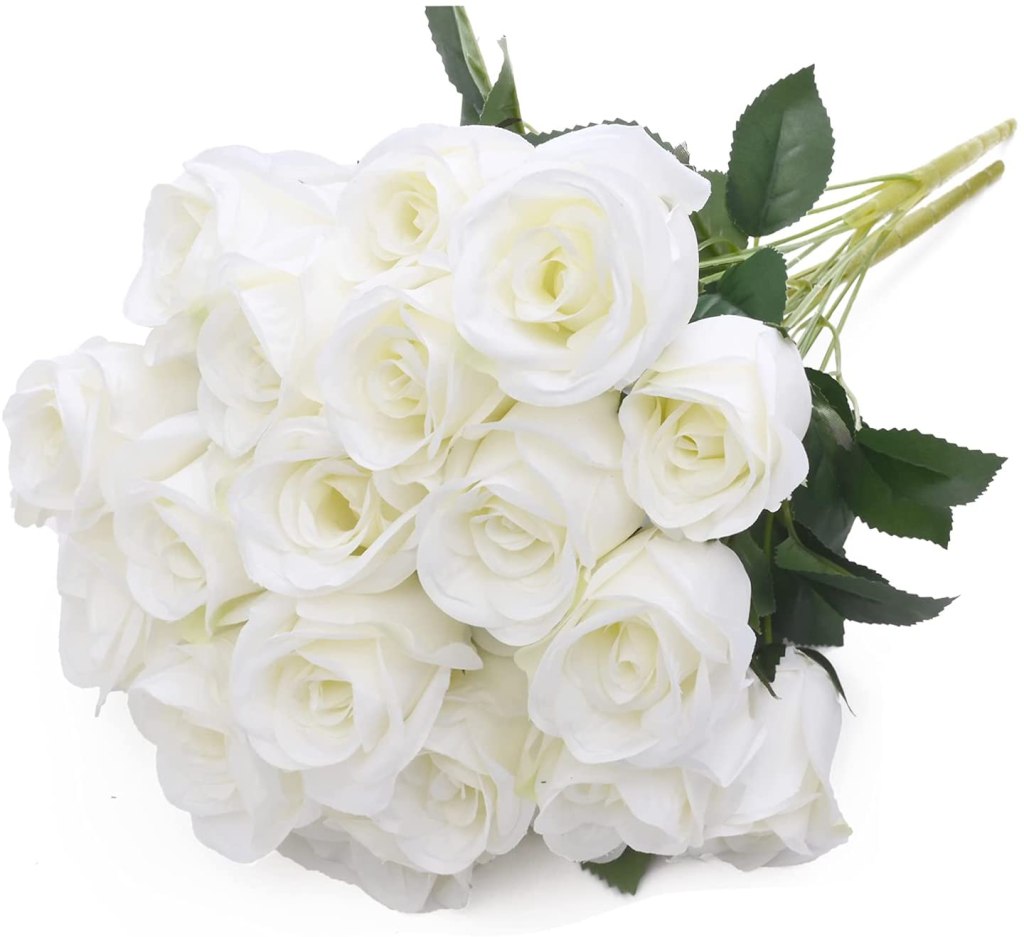 To recreate the Montero State Prison Jumpsuit as a Halloween costume, we recommend picking up a pair of pink scrubs. This costume idea will require a little DIY (you’ll have to make your own white prison number on the chest to really nail the look). We’ve included some links below to help you put your costume together. Alternatively, we’ve included a link for a pink jumpsuit below. 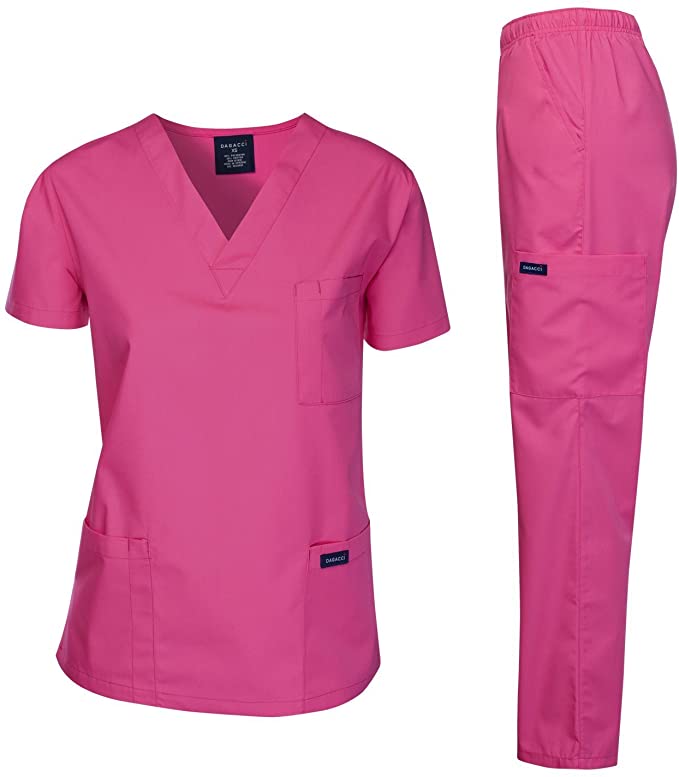 Unfortunately, we weren’t able to find a full-body suit of armor made of gold, so you can’t recreate Lill Nas X’s best look from the 2021 Met Gala. However, you can recreate the black-and-gold bodysuit that he wore at the end of the night. In fact, it’s relatively easy to recreate this look for yourself. All you need is a gold bodysuit and some fun accessories. You won’t look quite as iconic or fabulous as Lil Nas X, but you can have fun pretending. 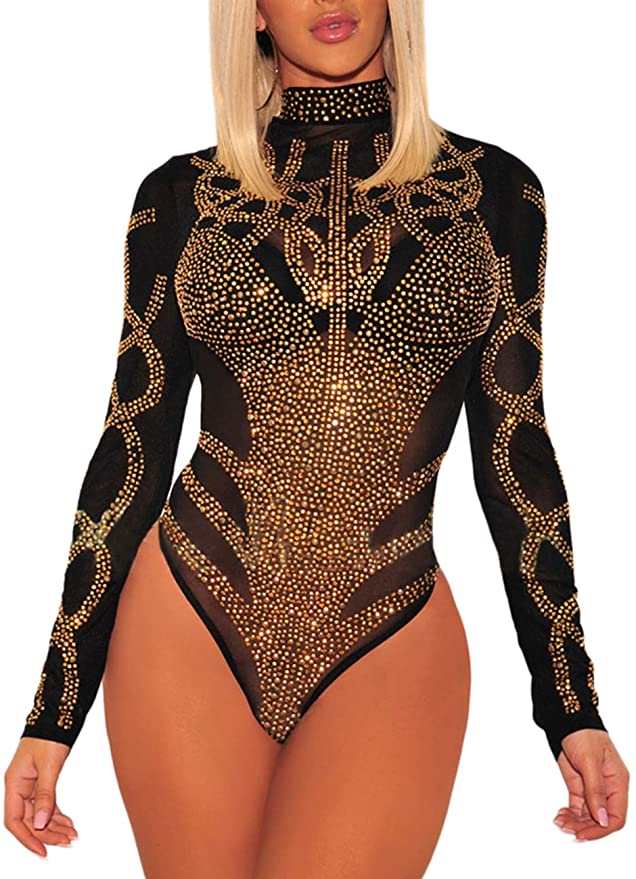 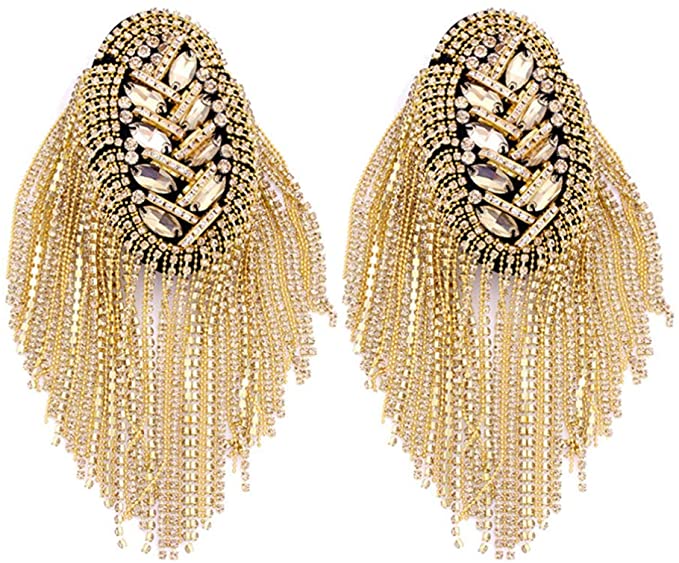 Jaws dropped when Lil Nas X released the “Montero” video earlier this year. There are several looks from this highly talked about music video that can be recreated with ease. The most notable being the long red braids, CK underwear and patent leather over-the-knee boots. 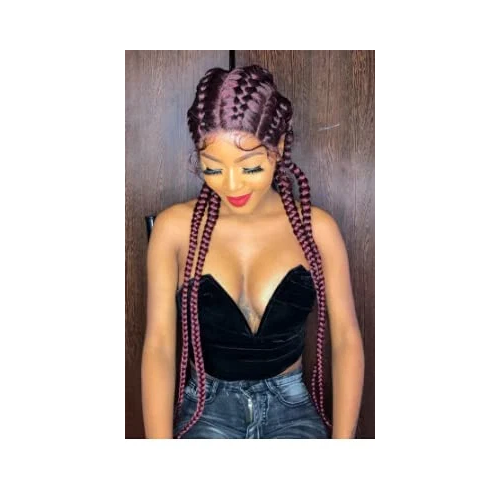 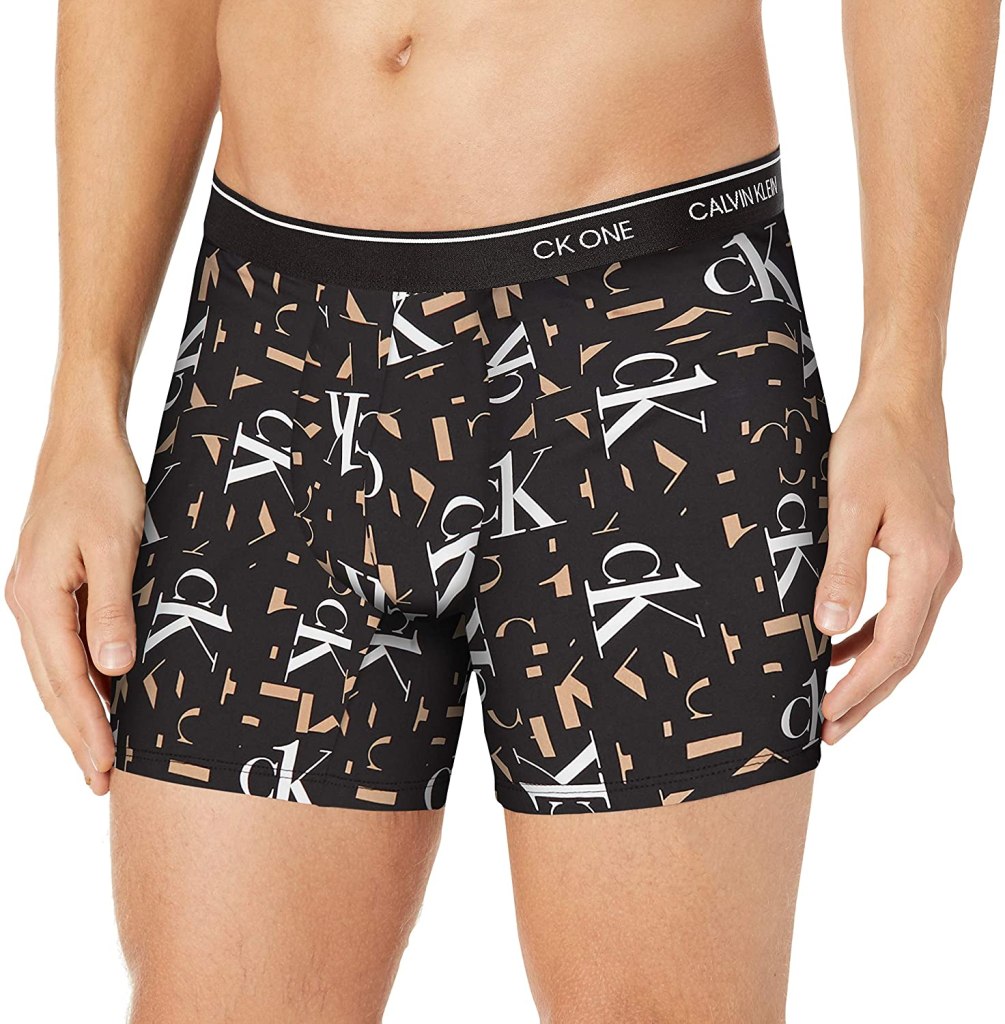 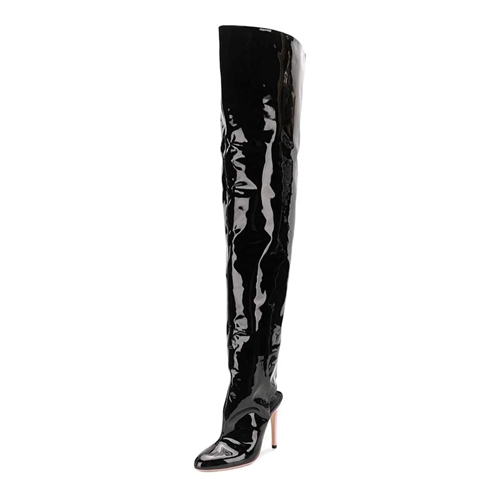 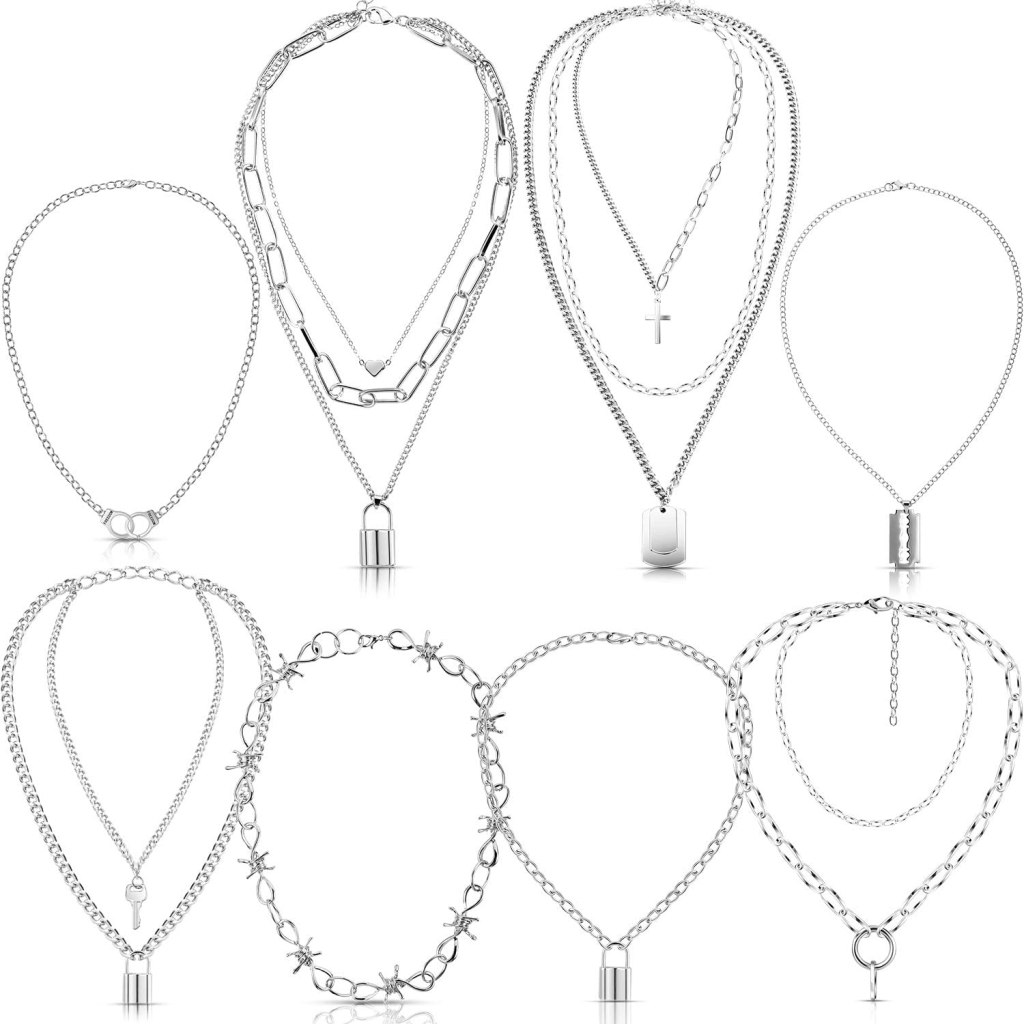 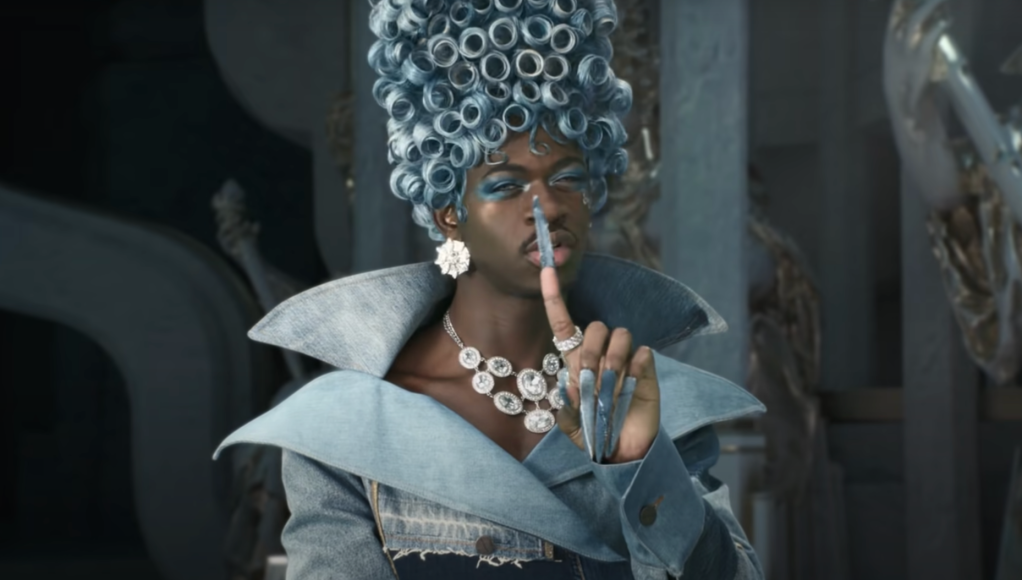 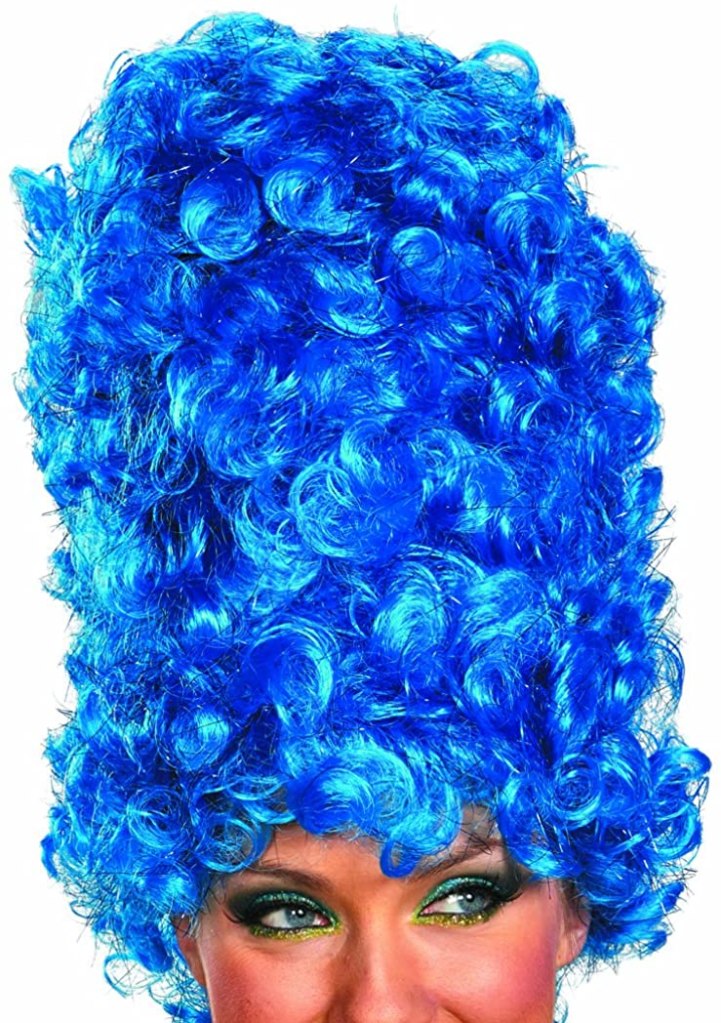 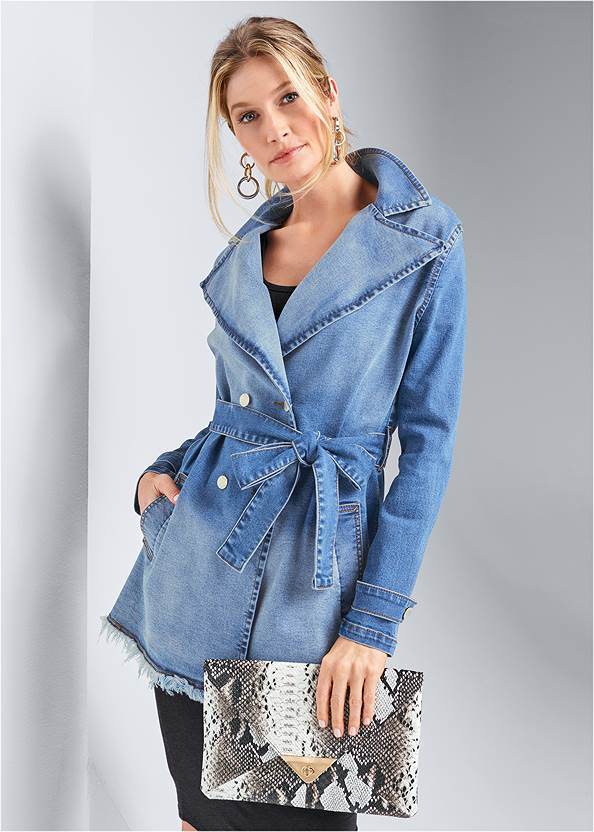 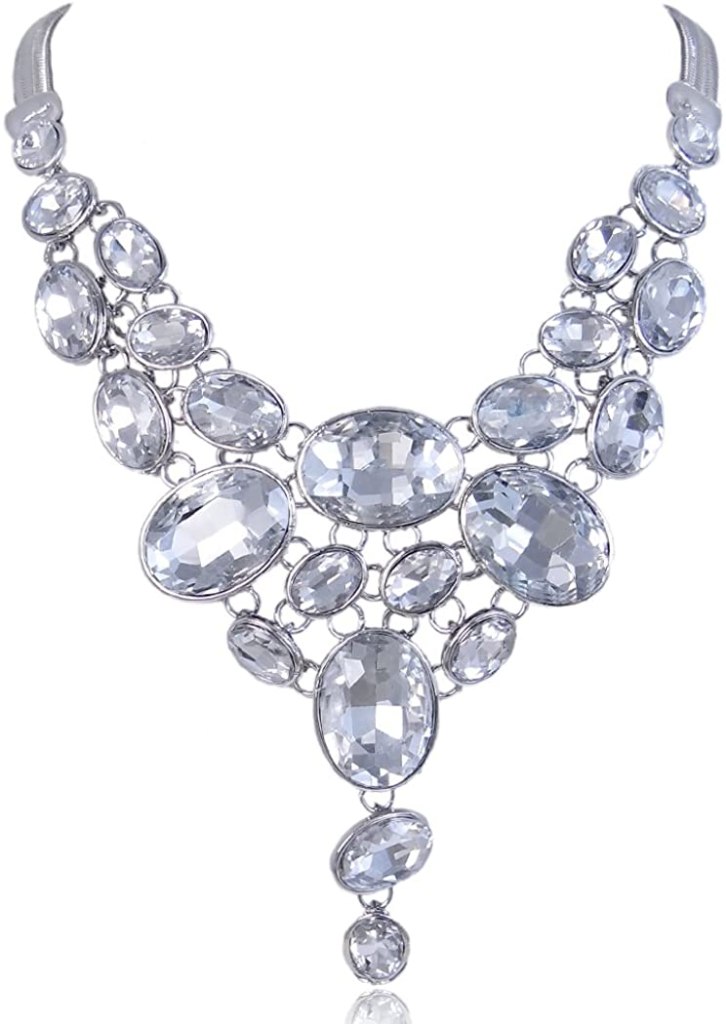 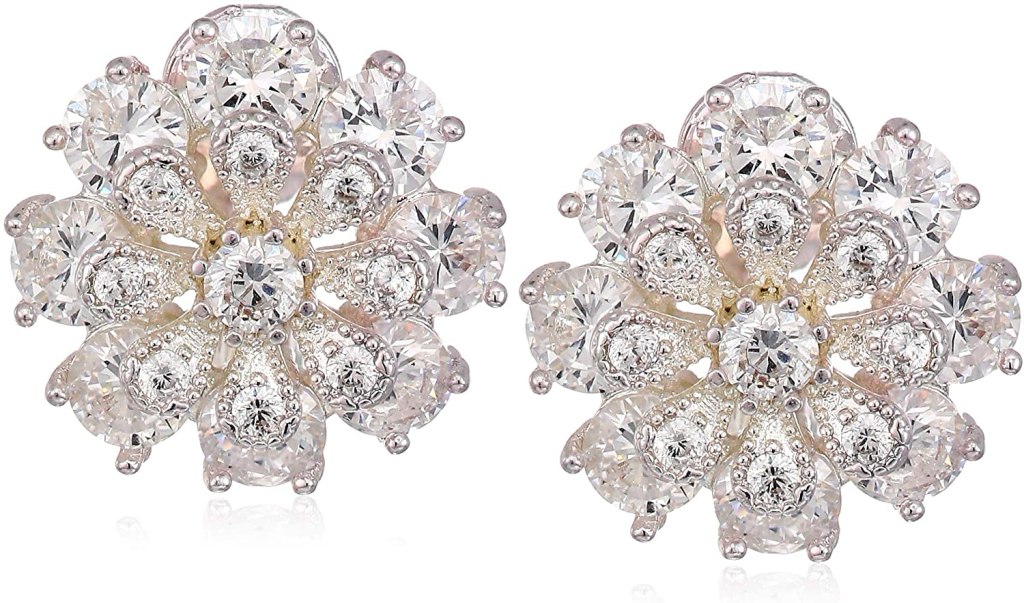 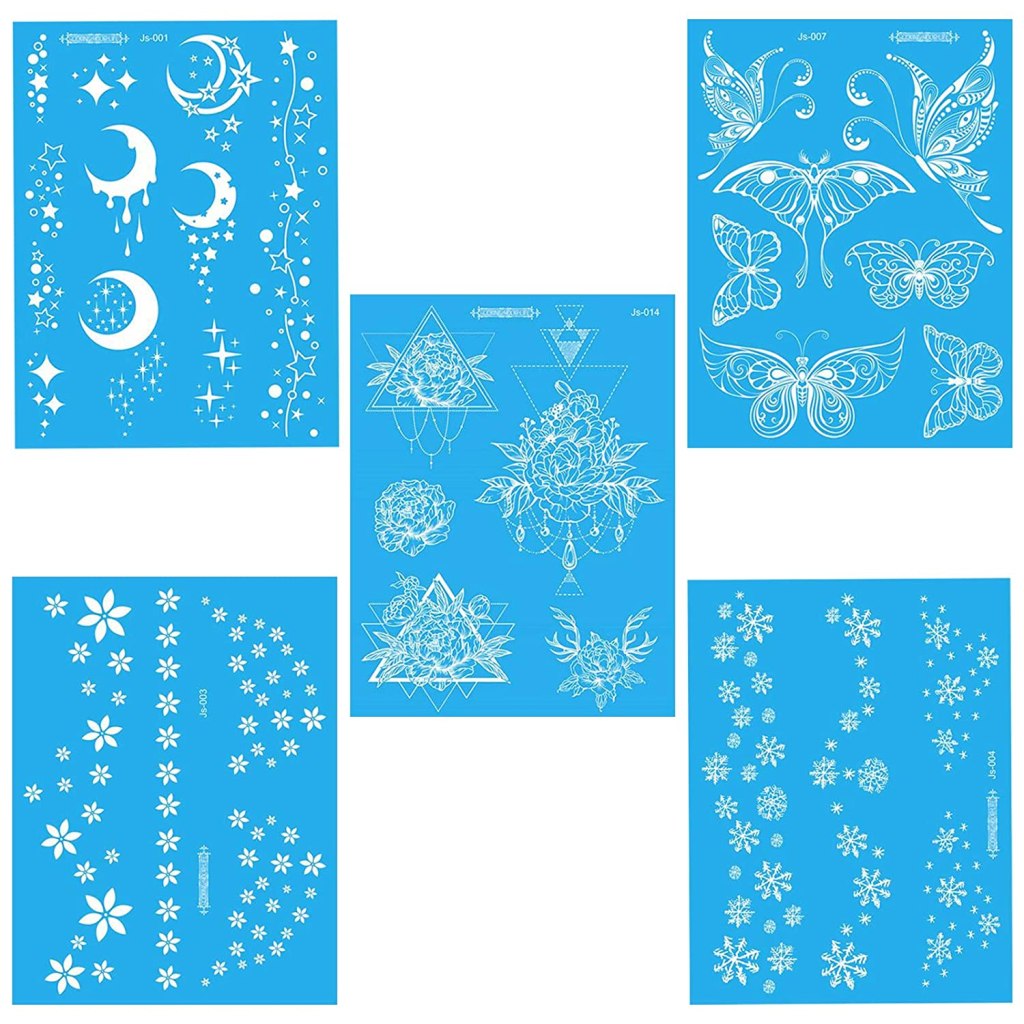 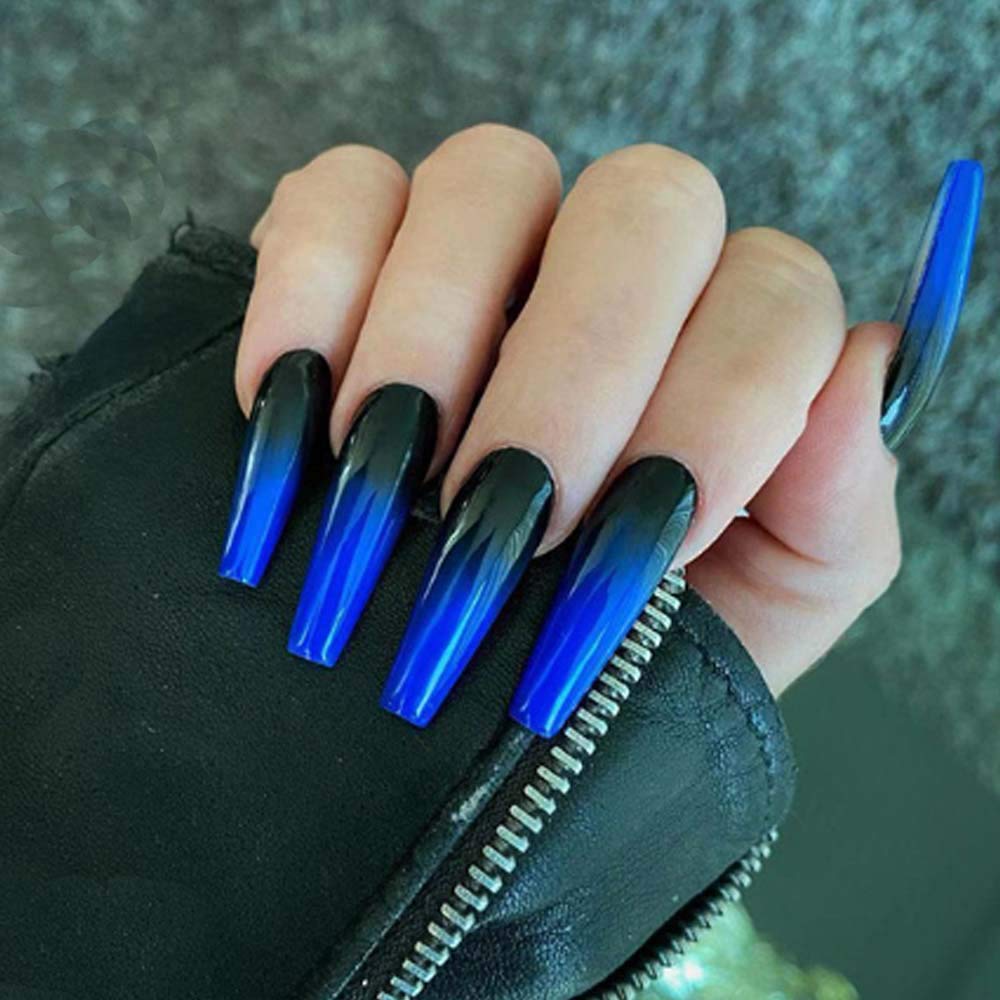 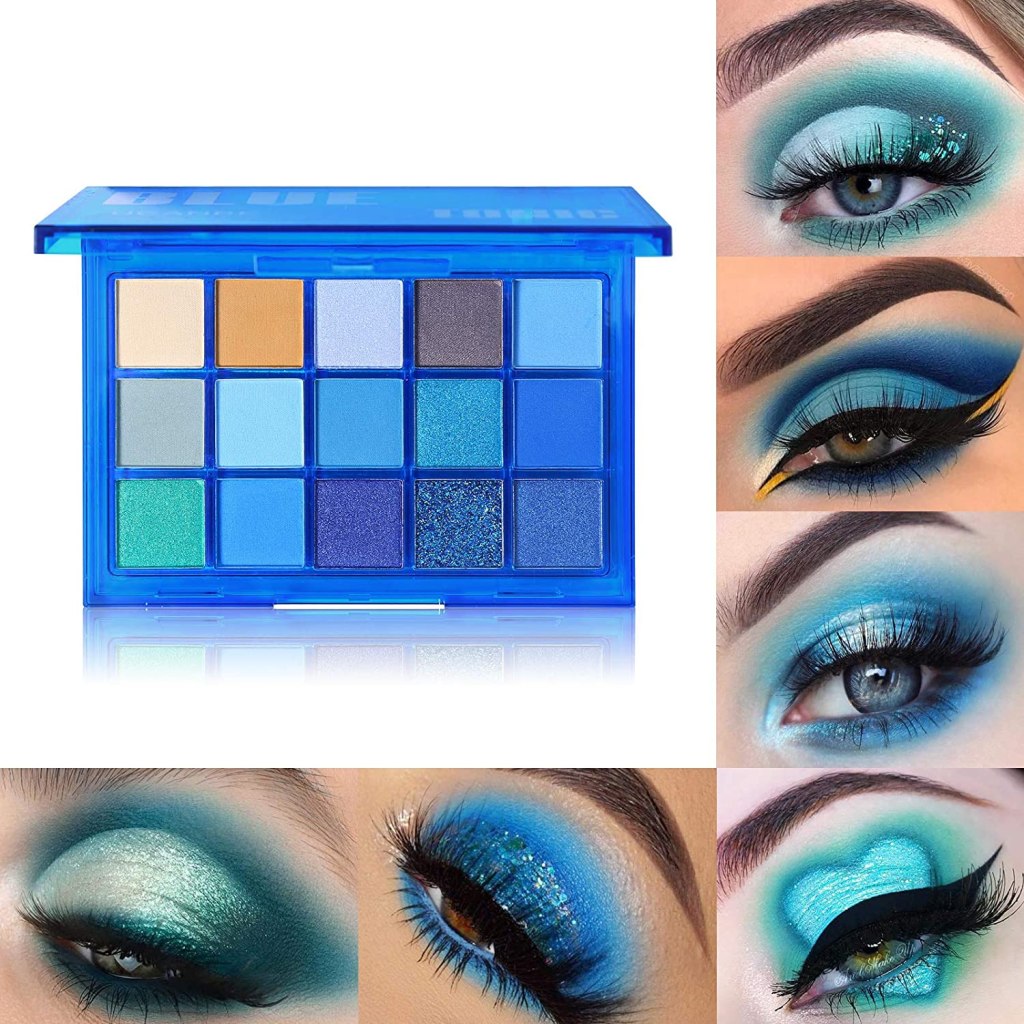 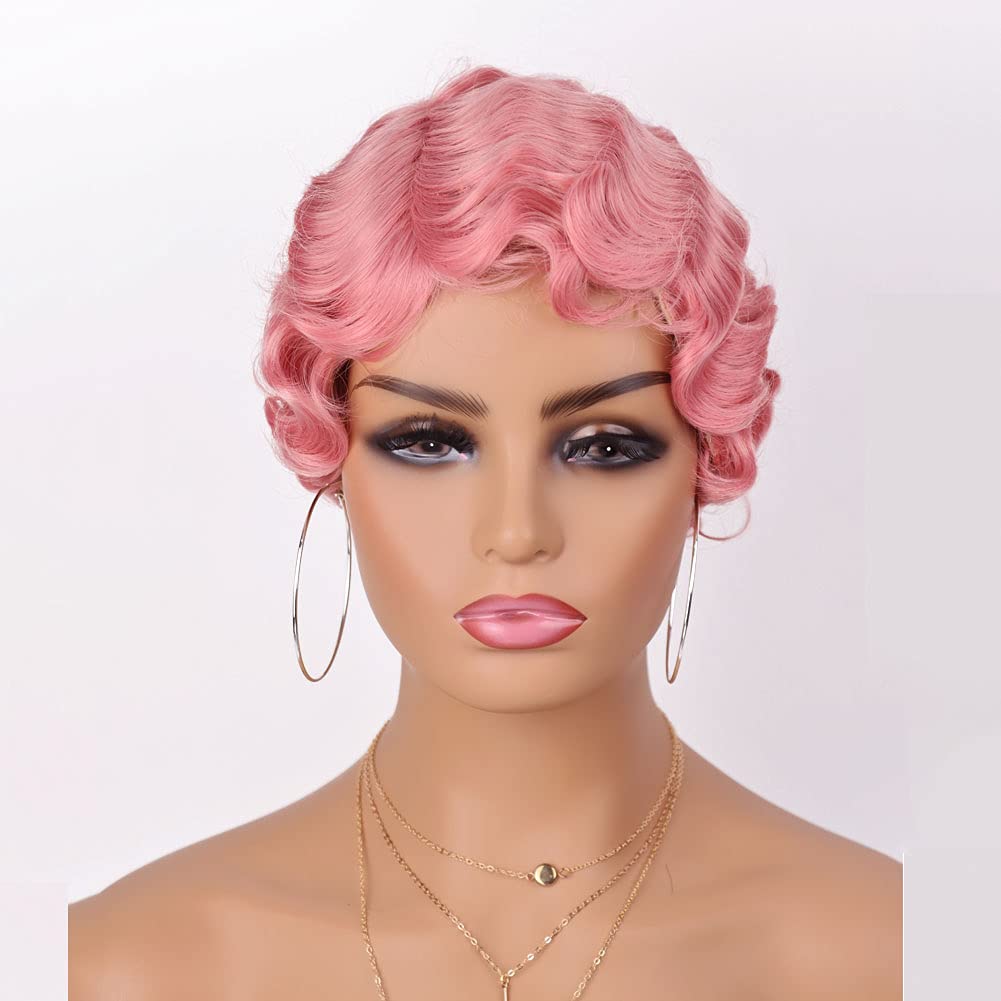 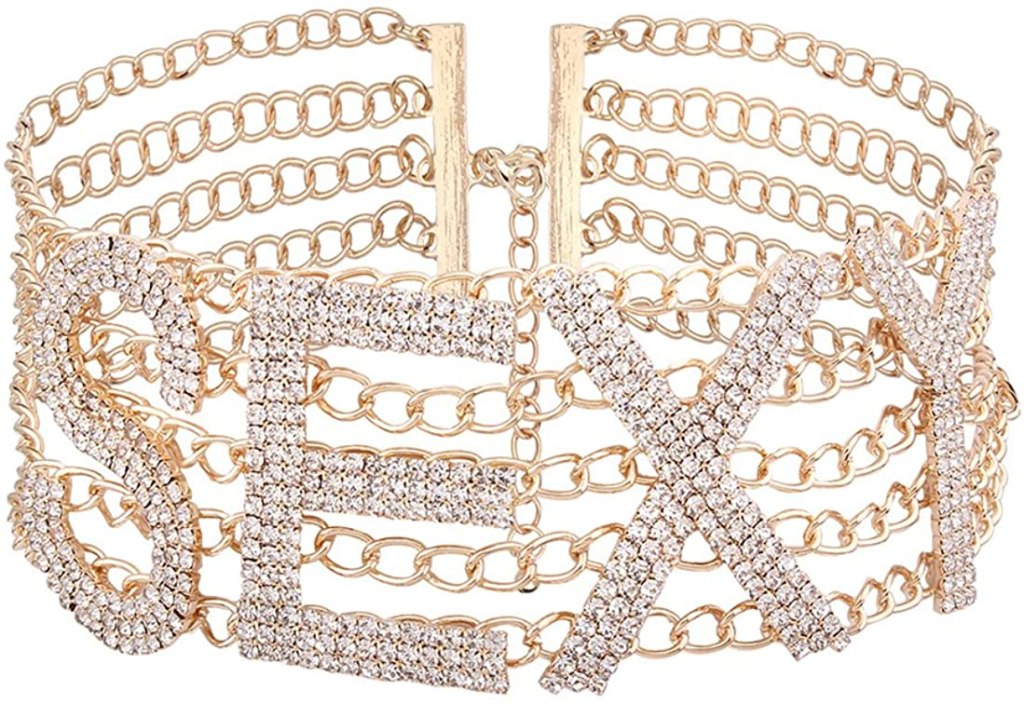 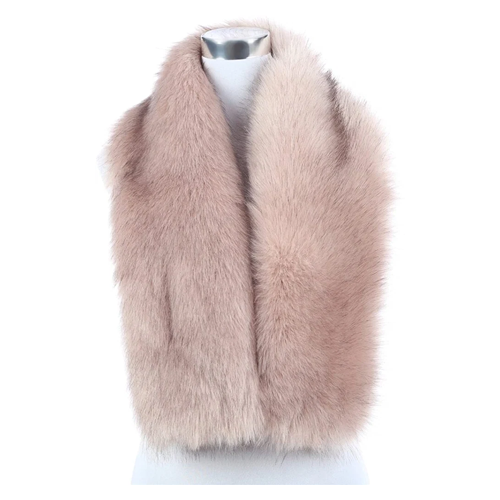 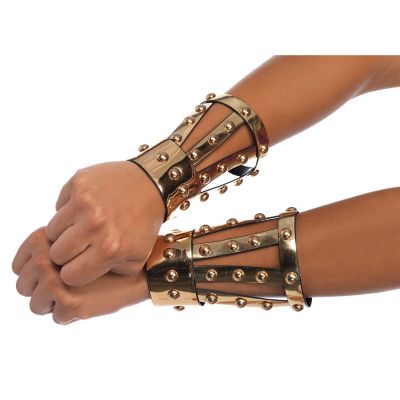 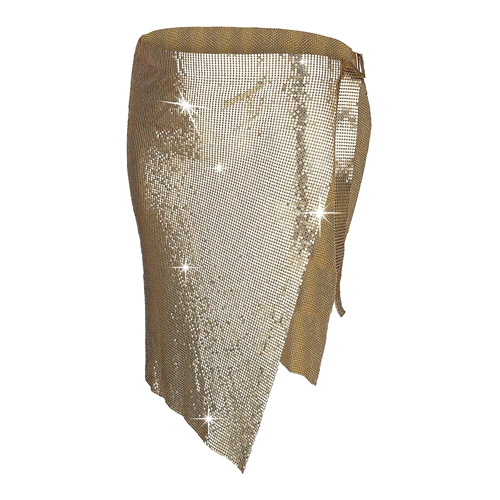