HOKA One One might have a funny name, but when it comes to their running shoes, it’s no laughing matter. Deeply respected amongst diehard running enthusiasts, the brand continues to craft insanely comfortable shoes that look just as good during a run to the grocery store as they do on an actual run, made with all kinds of smart tech to keep you up and running no matter the distance. Enough with the pun work, though, as the new Clifton 8 is here to redefine what a HOKA running shoe can do.

The Clifton is the brand’s signature shoe, known for its plush cushioning and rapid responsiveness that makes it a fantastic all-around running shoe for long runs, workouts or pretty much anything else that might require a sneaker. The now eighth iteration of the shoe follows in that same grand tradition, providing a shoe that’s the perfect partnership of soft and light. The 8 has been completely reimagined with a new upper, new outsole and fresh foam midsole. That midsole is where runners will likely notice the most impact, as the relaxing center helps to absorb shock that can come from such a high-impact activity like running. Yet, it still manages to feel firm enough to give your foot the support it needs. Overall, the feeling is energizing, giving the Clifton 8 a springy and bouncy feel that might make you excited to go for a run.

Yet, the lightweight feel still manages to provide control to your strides thanks to the traction of the footbed itself. The Meta-Rocker bottom yields a smoother ride, so to speak, to your run. When partnered with the new foam, it’s got an exceptional feel to it. Likewise, the extended crash pad on the back of the heel provides a softer landing, too, making the Clifton 8 deeply supportive all around and not just in the footbed. 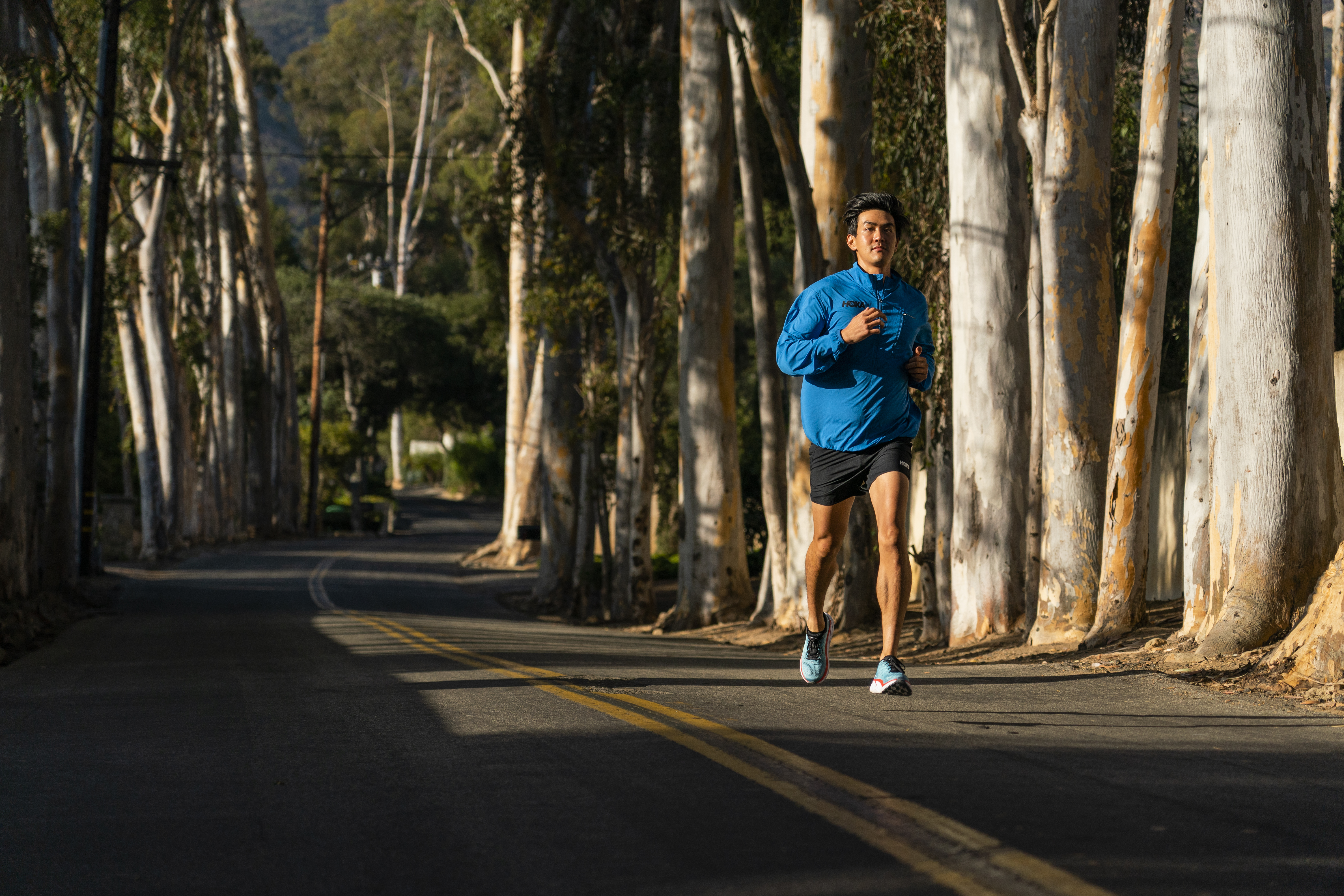 The reworked breathable mesh upper is the real standout, though. The softer mesh cuts down on irritation while ensuring better ventilation and furthering that overall cushioned feel of the shoe itself. Additional features like a wider toe box, upgraded heel, and tongue only add to its overall polish.

So, in short, one of the best just got even better. Some brands are content to do slight in-between design iterations. But with HOKA, it’s not enough to make minor tweaks and call it a day. Much like the runners their shoes outfit, they’re content to push things one step further in the pursuit of greatness. The result is a shoe that’s likely shifted expectations once more. You can pre-order the Clifton 8s now for an early June delivery. 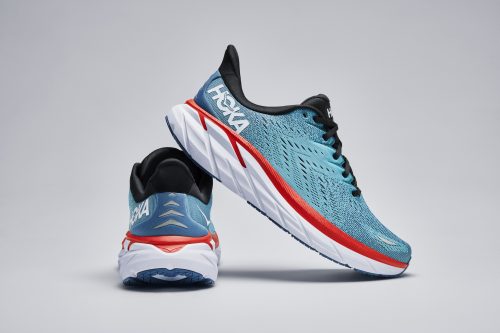 The Best Running Socks for Your 2021 Cardio Regimen