We’ve gone eight whole years living in a world that’s included a stellar line of watches from MVMT. Can you even believe it?

Whether you feel like it’s been much longer or shorter than eight years, watch geeks can agree that the world of watches wouldn’t be the same without MVMT. The brand has become synonymous with some of the best dress watches in the world, especially in reference to those looking for the best watches under $500.

Over the years, MVMT has proven that modern men’s watches don’t have to cost you the same amount of money as a car. All of their wristwatches have an effortlessly dapper look to them that will elevate your look to the max.

To make its incredible line of wristwear even more affordable, MVMT is currently having a 25% off sale right now to celebrate its eighth birthday. Meaning, yeah, you can get already affordable men’s watches at an even more affordable price for the time being. Does it get any better than that?

All you need to get in on these deals is to use code YEAR8 at checkout. What are you waiting for? Check out our top five favorite watches from MVMT and get in on this deal before it’s gone for good.

The best time to wear a white watch? All the time. This best-selling watch is as pure white as it gets. It’s got a smooth look and feel to it with a highly resistant sheen you can only get from ceramic. Because it’s white, it has the ability to match with just about anything you pair it with. The strap isn’t interchangeable so what you see is what you get. But, we’re going to be honest, we’re really loving what we’re seeing with this one.

Inspired by 1960’s auto culture, the MVMT Astro Blue is absolutely zooming. It’s got an oversized 47mm chronograph proving that bigger really is better with a navy face as deep as the ocean. It’s double-domed with glass to keep it extra safe and has vintage dual dials that will send you back in time a couple of decades. With silver and blue finishes, this watch pays homage to old-school muscle car paint jobs. 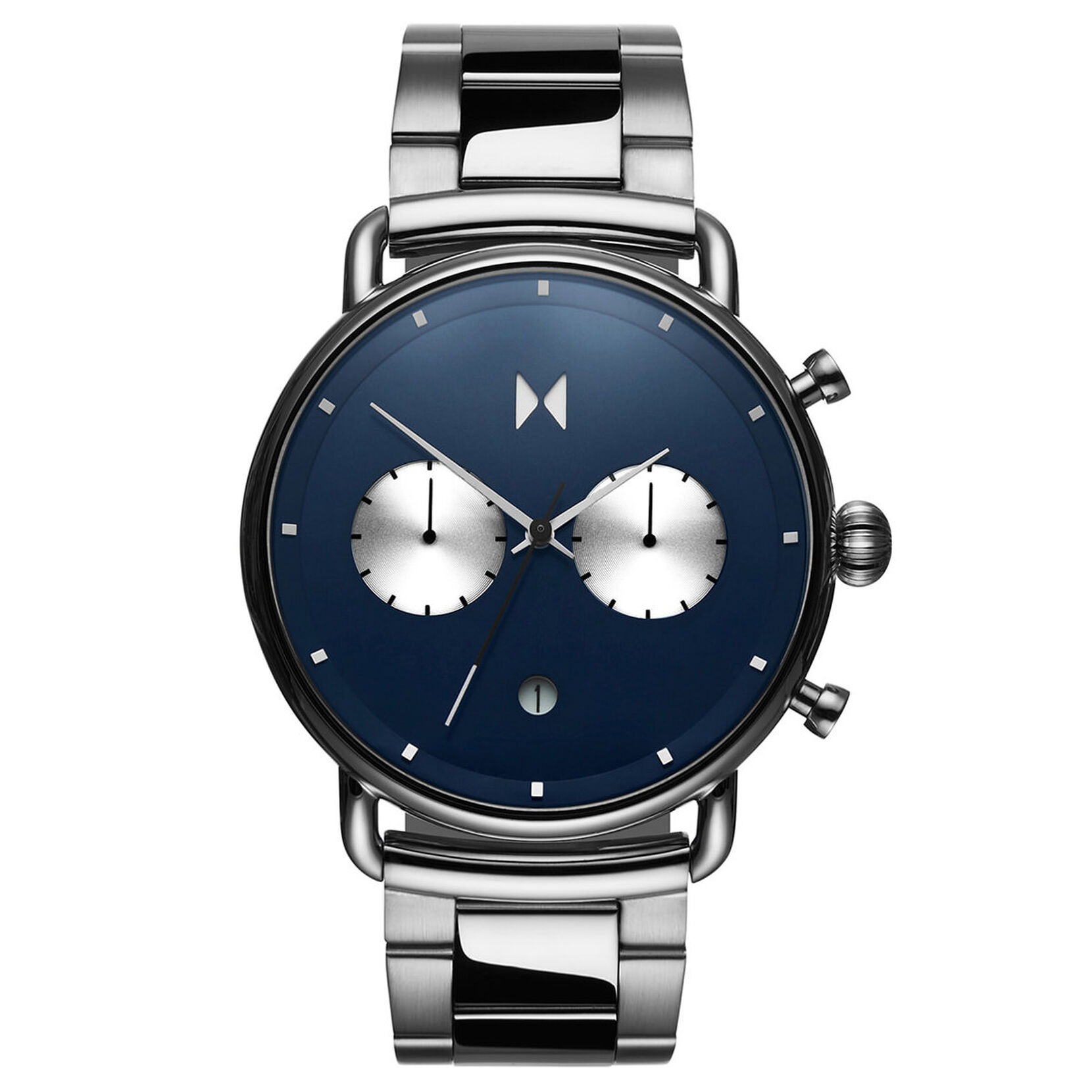 Got enough room for 6 hands? With MVMT’s Chrono Gunmetal Sandstone watch, the answer is absolutely. This iconic 45mm wristwatch brings sleek minimalism to life by allowing six hands to move around the face at once. It features classic MVMT colorways that include gunmetal, sandstone and an eclectic pop of MVMT blue on four of the six dials. 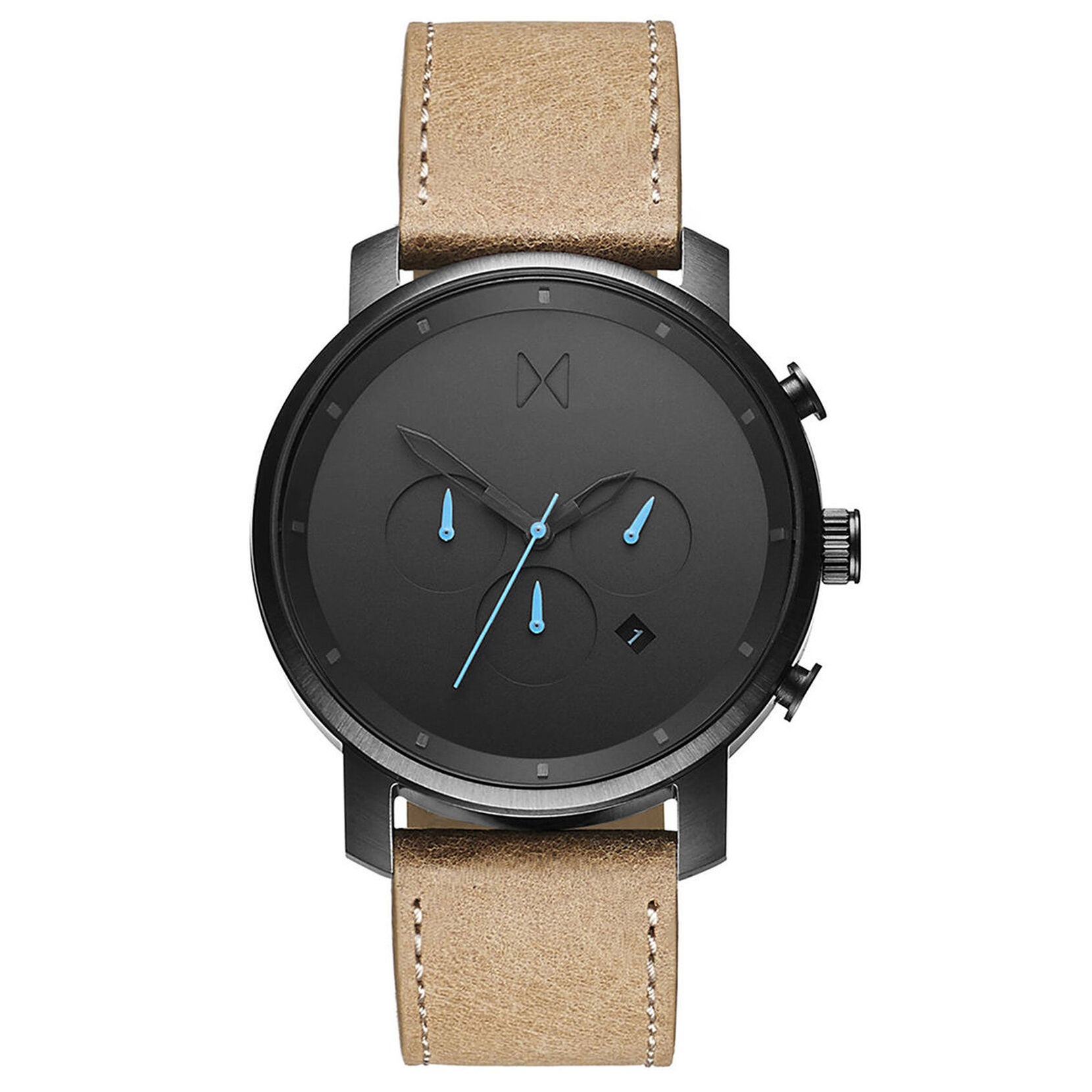 Gold kinda guy? We’ve got just the accent piece for you. The MVMT Aether Gold wristwatch will have you dripping in swag the second it hits your wrist. MVMT calls this baby minimal, but we’re calling it the exact opposite. It’s a 43mm statement that will up any outfit times a thousand. It’s bold, brash and looks way more expensive than it actually is. 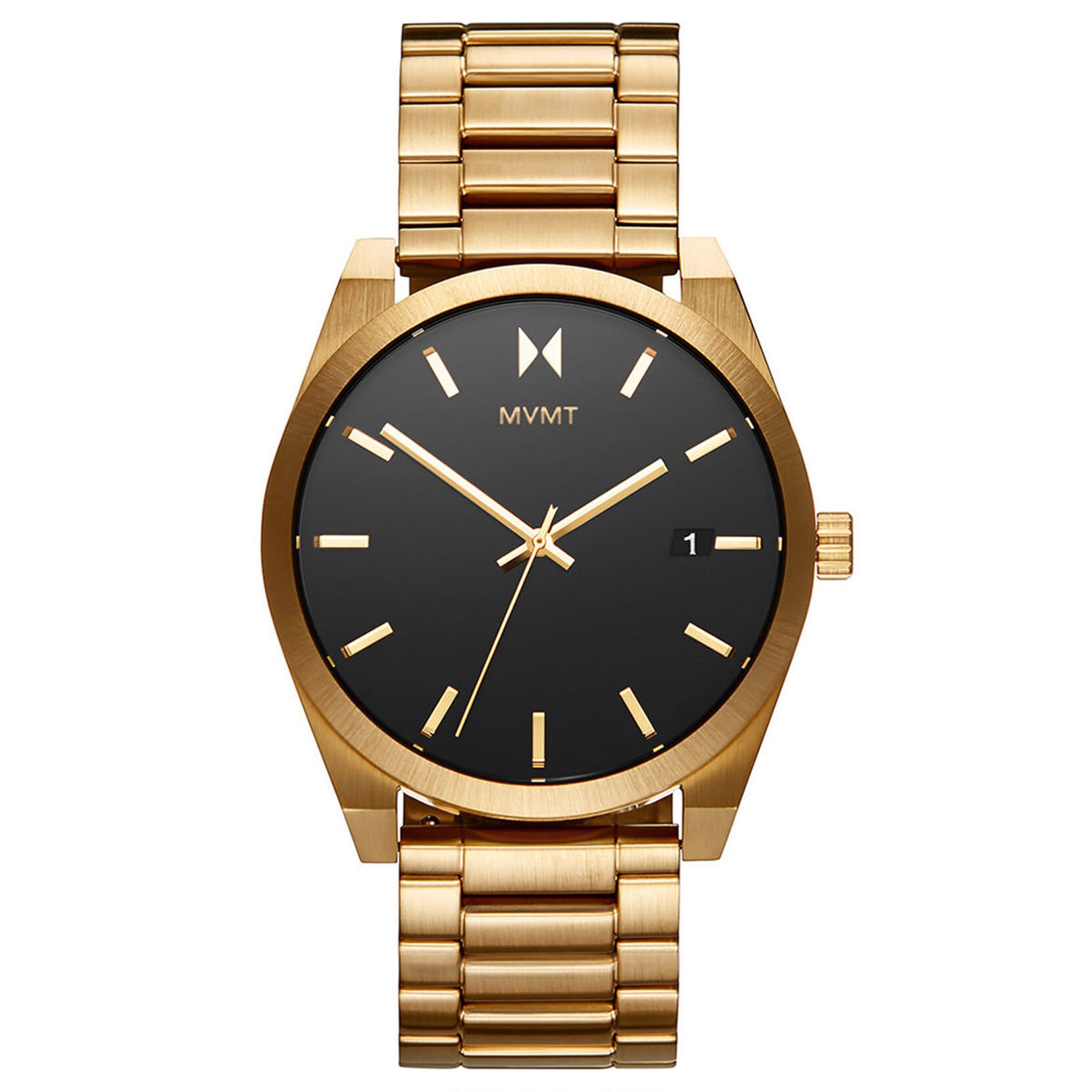 Last but not least, is anybody down for a little bit of green? Well, you’re going to have to spend some green to get the green. Luckily not much though, the gorgeous Rallye Green Gunmetal wristwatch is on sale for just under $150 right now. Just like the bad boy in our second spot, this handsome wristwatch is designed and inspired by old-school muscle cars. And you better believe us when we say it really has the potential to bring a drab of an outfit to the best-dressed in the house. 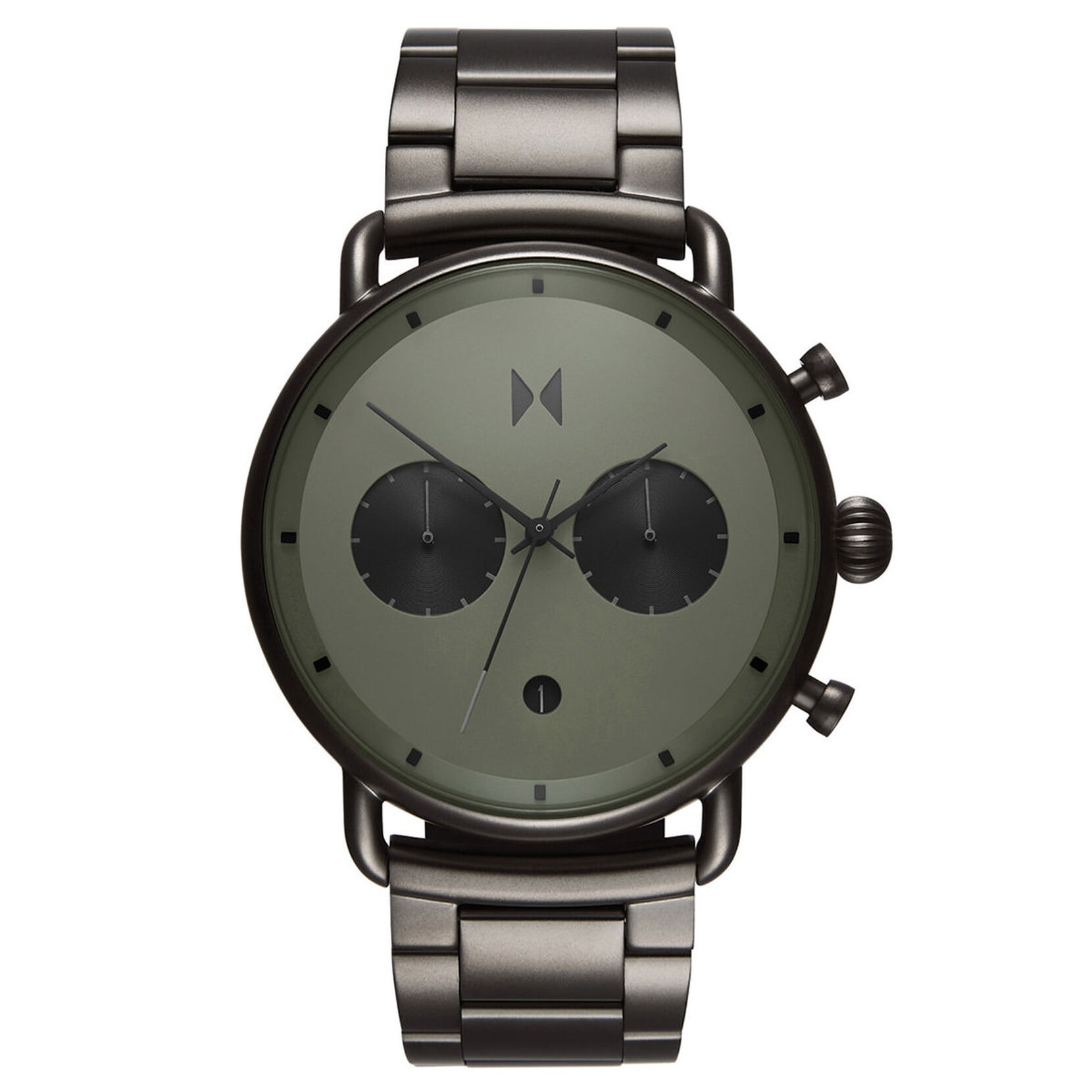