The NEO is a health-conscious accessory that cannabis and tobacco aficionados all over have fallen in love with, and it’s unlike anything else on the market right now. Though it does the same as a vape, Prrl Labs dubs this creation an herbal atomizer. It’s a multifunctional coil lighter that also doubles as a vaporizer with a zirconia ceramic heating element. Whereas lots of smoking devices with bells and whistles sound more impressive than they end up being.

It provides a burn-free way to smoke your herbs, which will make your body much happier. Vaporizing herb or tobacco is significantly better for you than combusting it. It removes a ton of dangerous byproducts from the smoking process, and while you might not get that same dense and milky cloud of smoke, the amount of tar and residue that you intake will be much lower.

How to Light Up With NEO

Now how exactly do you use this unusual portable gadget? Just hold the device directly over a filled bowl of a pipe or bong and draw. The quartz chimney tip of the NEO’s head just needs to fit securely into the opening of whatever smoking accessory you’re using.

To turn it on, press the power button three times. Once it’s on, it’ll indicate both battery and power level. To customize your power level, press the up/down buttons, beginning with the three diamond settings. After you get the hang of using the NEO, feel free to experiment with different settings to see what you prefer.

After allowing the device to preheat for about half a minute, take a couple of quick and gentle cigar-style puffs before pulling in more slowly and deeply. 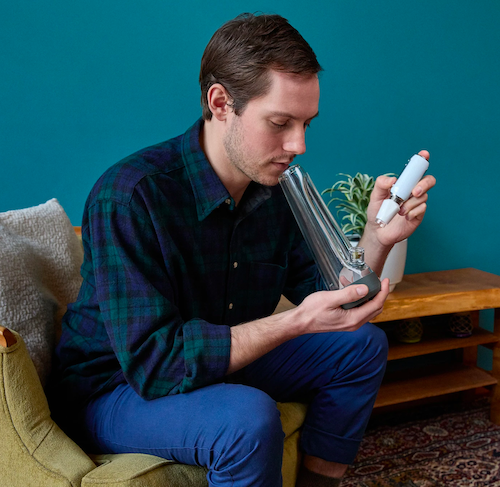 What We Liked About The NEO

Lighting up with a vaporizer also allows you to savor the flavor of your smoking material more than burning it would since it extracts all those tasty compounds while preserving them. Still, it’s important to regularly clean your pipe to maximize taste.

Whereas most vaporizers feature built-in temperature controls, the unique NEO allows you to control the level of vapor simply by using your breath, since it works with your existing pipe or bong. This allows your herbs to be heated only when you’re inhaling, which ensures you don’t waste any precious material when the device is heating or cooling down.

This is a common caveat of even the most popular vaporizers that Prrl Labs has solved in a genius way. It also makes it a lot easier to microdose throughout the day, rather than delivering a too-strong hit when you don’t need it. 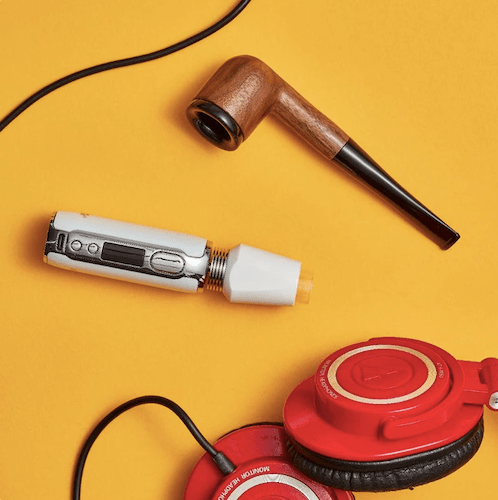 While the atomizer is very portable, we wish that it could be filled with herb or tobacco and smoked on its own, rather than requiring another device that isn’t always the easiest to hold or use — especially on the go. For that reason, Prrl Lab’s chic leather case with snap closure is a must.

Additionally, getting the hang of creating a tight seal between the NEO’s glass tip and your bowl can be tricky and requires a learning curve. This part is essential to the process but takes a bit of practice, since poor fitting will result in cold air being let in, hindering the NEO and its ability to atomize.

But it’s not meant to be the only vaporizer you depend on. Instead, it simply provides an additional option to turn something into a vaporizer, which is still relatively unprecedented in 2021. 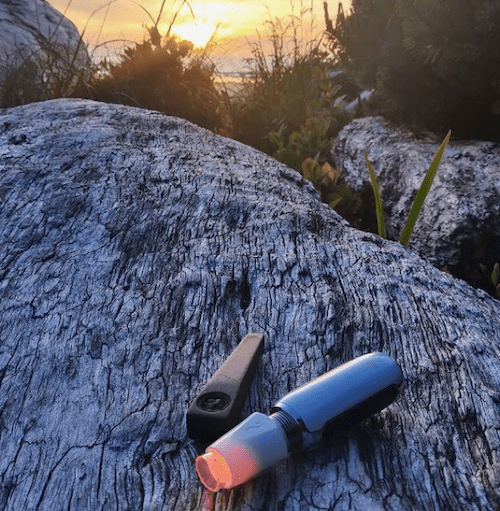 The Verdict: A Healthier Smoke With Room for Improvement

At the end of the day, even though it’s not as user-friendly as other alternatives, the NEO is a new way to encourage seasoned smokers to treat their lungs a little better, without changing their existing routine too much.

Apart from encouraging consumers to be more aware of their health, the biggest perk about the NEO is how you can precisely (and endlessly) customize your vaping experience more than is possible with existing vaporizers on the market. 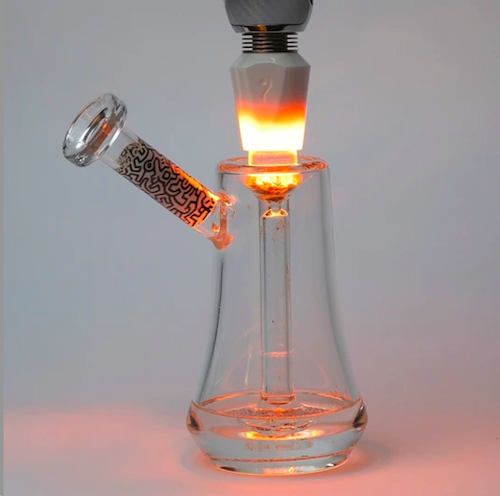 Table Lighters: Grandpa’s Favorite Tabletop Centerpieces You Need for Your Home in 2021<br />