We hope you still have that old puka shell necklace from 1999 because the comeback nobody ever saw coming is having its revival.

Yup, that’s right. The puka shell necklace is back, baby.

We know what you’re thinking. Puka shell necklaces should have stayed in the era of Lisa Frank and Animorphs, right? 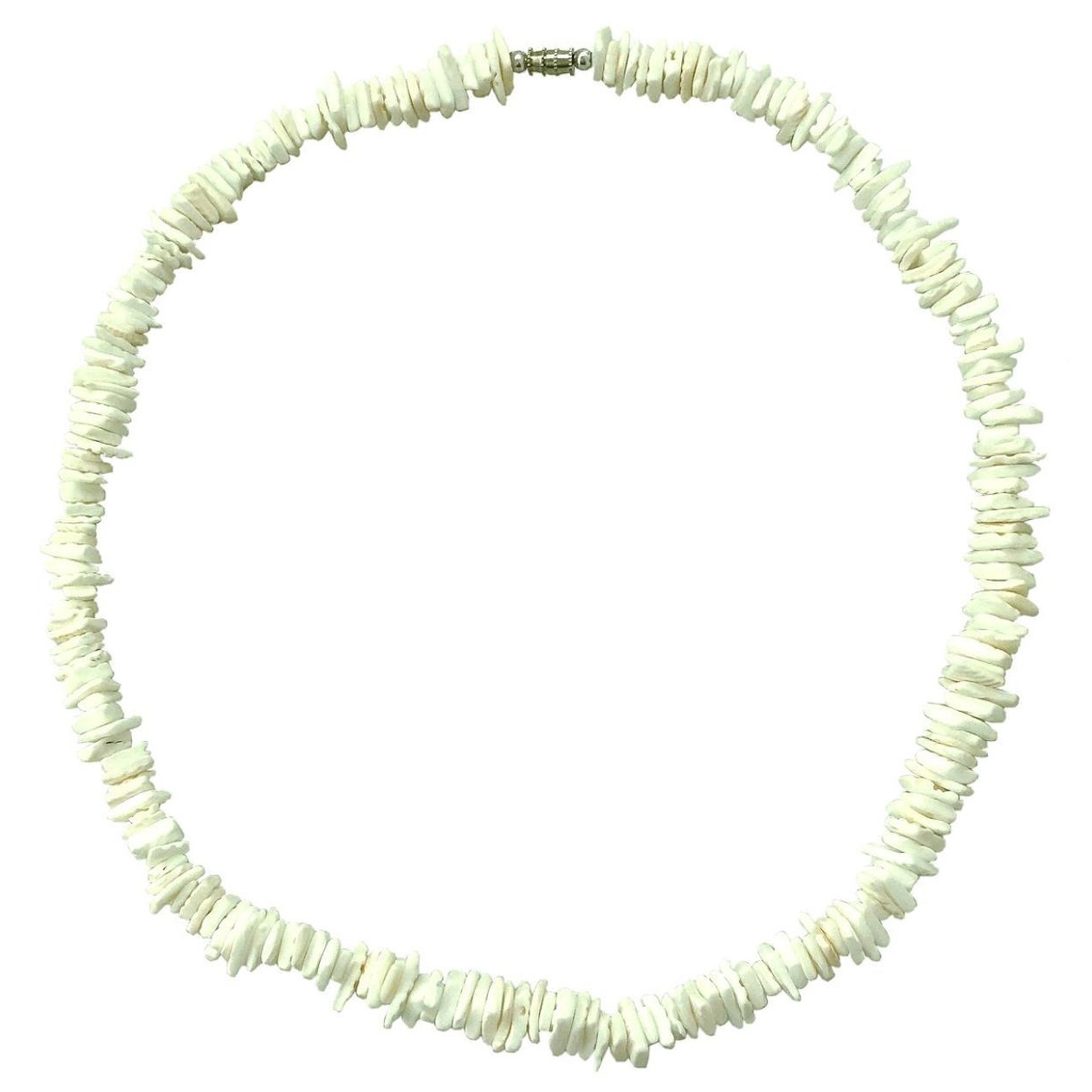 Unlike so many of the deeply overbearing eccentricities of the 90s to the early 2000s, puka shell necklaces were never necessarily too much. They were rarely overwhelming, relatively mundane in color and solely accentual. Never did they have the same annoyance as a slew of 90s-esque attire.

Derivative to Pacific islands such those of Hawaii, puka shells are made up of the cone snail’s exoskeleton and started off being collected for jewelry and clothing, says a source at Mel Magazine. Puka shell necklaces hit a cool factor years ago initially for their beachy aesthetic where they clad the necks of surfers. Later, the once-surfwear staple then morphed well into “bro” culture at the time, leading high school teens and college-bound adults of the 90s to rock the look in order to stay hip.

Now that 90s fashion trends (like baggy jeans for men) are back and better than ever, it shouldn’t come with a shock that men and women alike are gracing their necks once again with the puka shell.

But, we have to be frank. When it comes to the puka shell necklace, the current trend kind of exists solely for irony. Like, wearing a puka shell necklace is cool solely because it’s uncool. You know what we mean? It’s kind of the same thing as wearing a pair of Crocs. Like, yeah, Crocs are heinous — but that’s sort of what makes them cool.

Like, just look how ridiculous yet oddly stylish Justin Timberlake looks in a puka necklace from this Rolling Stone cover in 2003, in which we’re almost certain someone Photoshopped his face onto someone else’s body. Sorry, but someone had to say it. 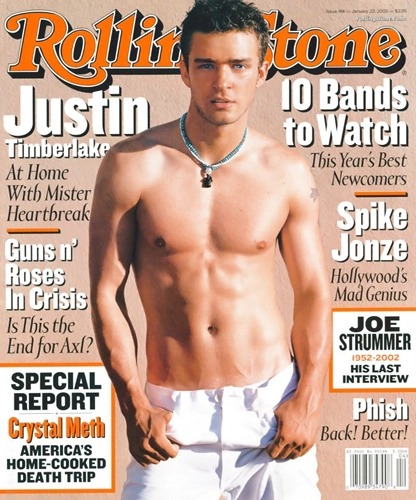 Puka shell necklaces are cool now because they’ve gone from so cool to so uncool that they’re ironically cool again. We know, fashion is weird. But that’s just the way the cookie crumbles. 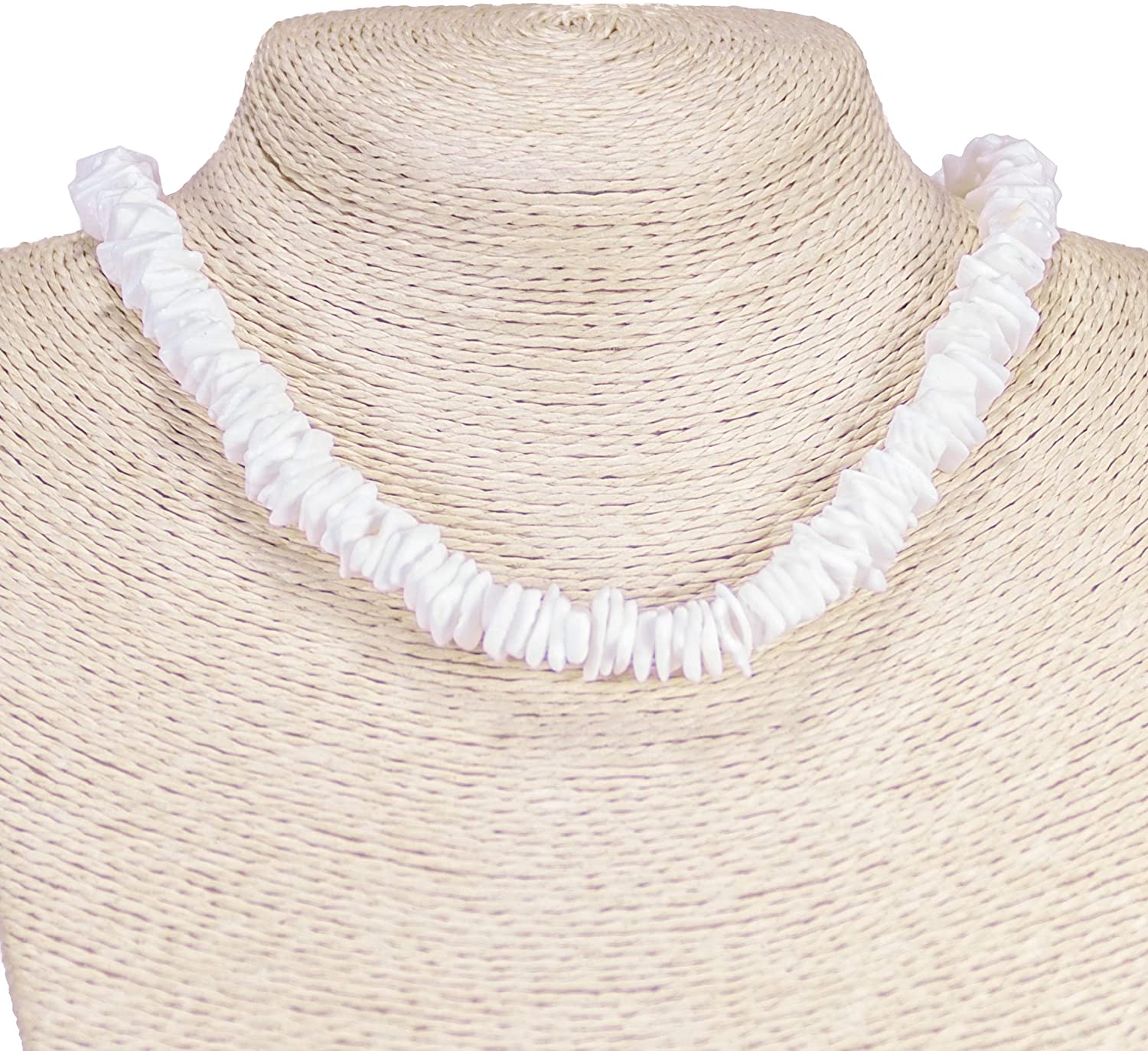 Right now, we love puka shell necklaces paired with the best Hawaiian shirts, jorts and other dad-centric clothing items that help you stand out from the crowd of modern dressers. Crop tops for men and tank tops also look killer mixed in with the look. There needs to be a little fun added to your outfit in a way that puka shell bros of the 90s didn’t pull off. Like, if you rock a puka shell necklace wearing a polo with the collar popped, you’re going to look completely serious. And we don’t need that. It’s gotta look fun.

When searching for puka necklaces to wear in 2021, we first suggest dusting off any boxes you have from your glory days in the garage. If that doesn’t check out, Etsy and Amazon have some solid puka shell necklaces perfect for summer.

Get in on this trend before everyone else does like you should have done with Dogecoin. It’s time to relive the days of the puka shell.

Buy Now
The Best Necklaces for Men That Are All About Style, Ranked By Price