Spy Finds is a weekly series that unveils the coolest, under-the-radar products that you haven’t heard of until now. Each product is curated by our editors who want to help you discover cool finds you didn’t know you needed.

On August 25, the Ridge released a limited edition wallet to celebrate the 104th birthday of the National Park System.

The new wallet has a kick-ass design featuring a topographical map of Yosemite’s Half Dome mountain and the surrounding area. To be precise, the wallet depicts the geography of 37.7459º N, 119.5332º W. On the Ridge website, the company writes, “To celebrate the National Park Service’s 104th birthday we will be donating a percentage of all proceeds to the parks.” 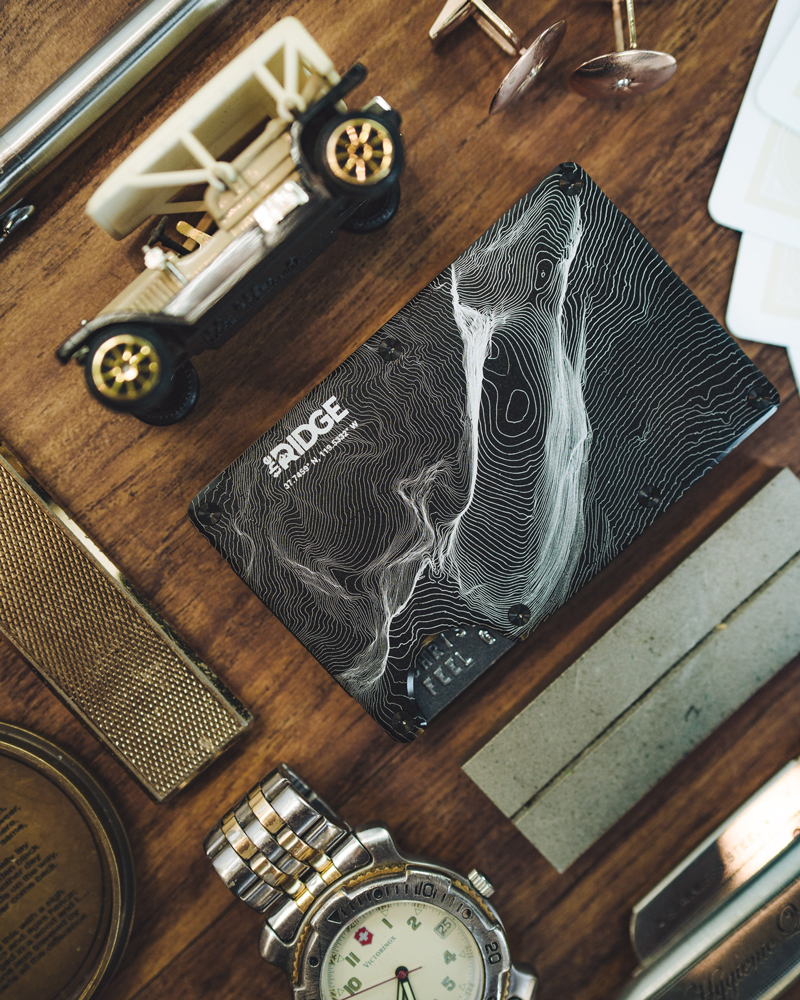 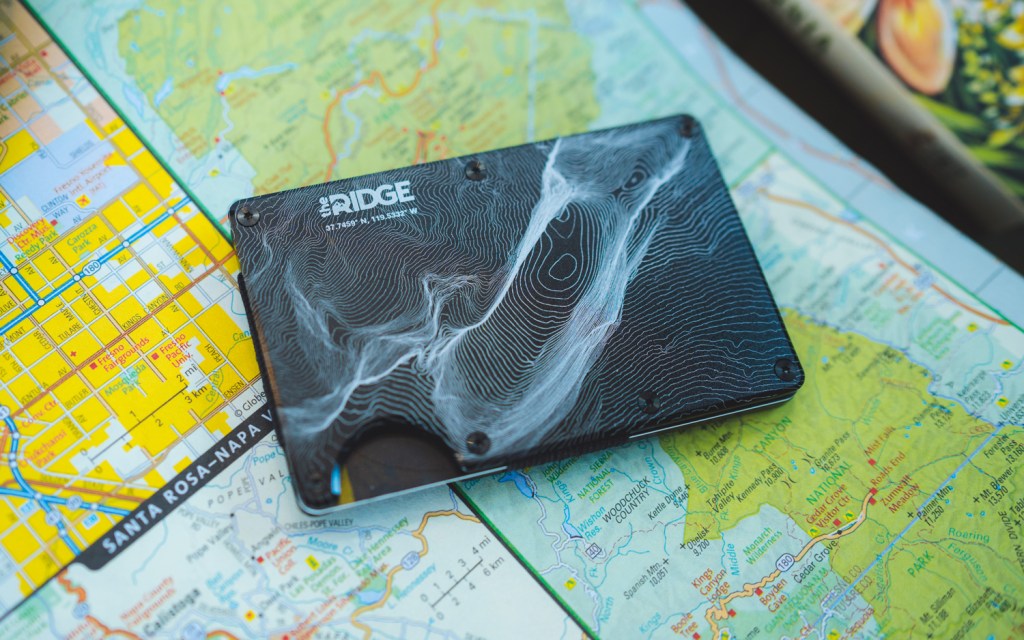 Here at SPY, we spend a lot of time thinking about wallets. (At least, compared to the ordinary man.) We’re always on the lookout for the best wallets to share with our readers, and we know that a lot of guys are ditching the leather bi-fold for minimalist wallets and all-in-one phone cases.

If you dig unconventional wallets, then you’re probably familiar with The Ridge already. After a successful Kickstarter in 2013, this independent brand has grown to sell over half a million wallets to men around the world. The Ridge makes some of our favorite men’s accessories, and they’ve got a great line of minimalist phone cases, wallets and EDC gear.

The new Topographic wallet is crafted from a sturdy aluminum alloy and the map is laser engraved on the surface. The wallet will expand to hold up to 12 cards, and the included money clip makes it easy to carry cash as well. Like other products from the Ridge, the limited edition Topographic features RFID-blocking technology to prevent wireless theft.

Head to The Ridge to place an order before these wallets sell out for good. 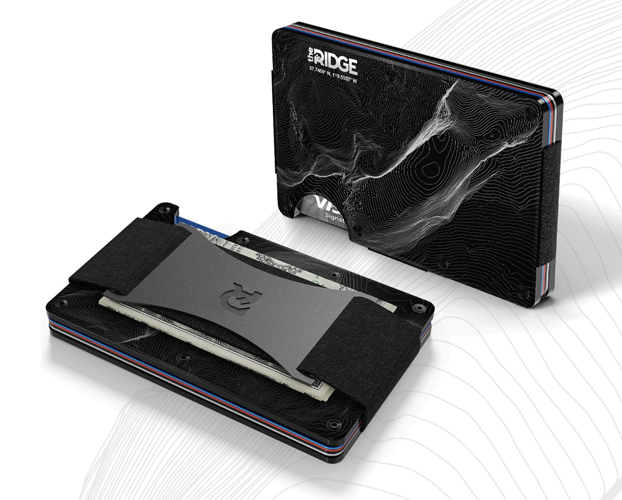 The 15 Best Slim Wallets for the Modern Minimalist