* Be prepared with this technical snow gear for your next ski or snowboard adventure
* Don’t head out without a snow probe, shovel and beacon
* This essential backcountry ski gear may save a life during an avalanche

Most mountain men with a sense of the backcountry will quickly warn you of the dangers of heading up to the snowy peaks during a heavy year of precipitation. It is not because they want to keep the fresh tracks to themselves (well, maybe a little) but it’s because there are some serious threats from mother nature that require technical gear that is designed to prepare, protect, and preserve you and your crew during potential avalanches. Start with warm and insulated outerwear for potentially cold weather and a tactical backpack that can fit extra water and a pack full of essentials. It is really important to understand snow conditions and your planned route up the mountain as well as the wherewithal to turn back if the risks are too high.

From avalanche transceivers to quick-release snow shovels, there are a few nonnegotiable must-haves that will highly increase recovery time during an avalanche rescue mission. This is the gear you need before setting off to the untouched slopes of British Colombia or the powder-soft peaks of Jackson Hole.

Also known as an avalanche transceiver, this essential device is the first piece of gear to invest in when packing your backcountry bags. Each person headed out must carry one of these in case an avalanche buries or separates crew members from one another. This particular beacon is deemed as the first digital multi-antenna, which helps locate people faster and more accurately. Signals are sent out via a transmitter to locate one another and thus vastly increasing chances of finding a buried victim. A real-time, digital display shows both directions and distance with bright red LED lights. It also comes with a collapsible probe for helping find buried victims. 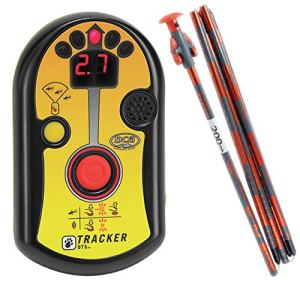 This essential avalanche probe looks very similar to a ski pole, but what it is actually designed to do is find people who may be buried deep below the snow during an avalanche. It has a collapsible design for easy carry, but extends up to eight feet when put together. Users are recommended to test out the usability of the probe before heading out to the mountain so during high-stress emergencies, they can be as effective as possible to find the victim. 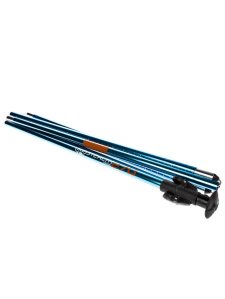 A bit on the pricey side, yes, but this Black Diamond snow shovel with an anodized blade is one of the best for rapid responses in an emergency situation out in the backwoods. It is designed with a curved, trapezoidal shaft that rests inside the top of the blade and when you are ready to deploy, it expands in a quick second so you can start digging to either uncover someone else in the snow or get yourself out of deep tree wells. 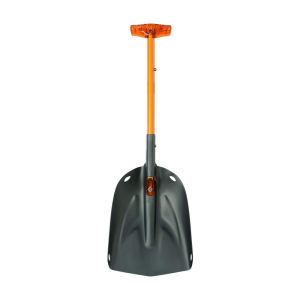 The innovative avalanche airbag is a device that acts similarly to a flotation device in water. When a slide happens on the mountain and you are getting buried by snow, the bag can be deployed by a ripcord, which then uses CO2 (compressed air cartridges) in the backpacks integrated tanks to inflate the airbag to help keep you above the snowpack and more visible to rescuers and your crew. The design is also meant to protect your head and neck during an avalanche or a fall by cushioning your head to avoid trauma. The backpack is designed to discreetly hide the air tanks so you can make room for other supplies. 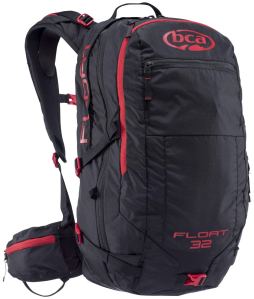 Testing out the snow before heading uphill is crucial and this convenient 13.8″ snow saw is meant to help you cut into slabs of icy snow slabs in order to test for safe conditions. It also helps with building snow forts as it can cut into ice as well as wood, making it a great option for campers who are planning on spending the night out on the mountainside. 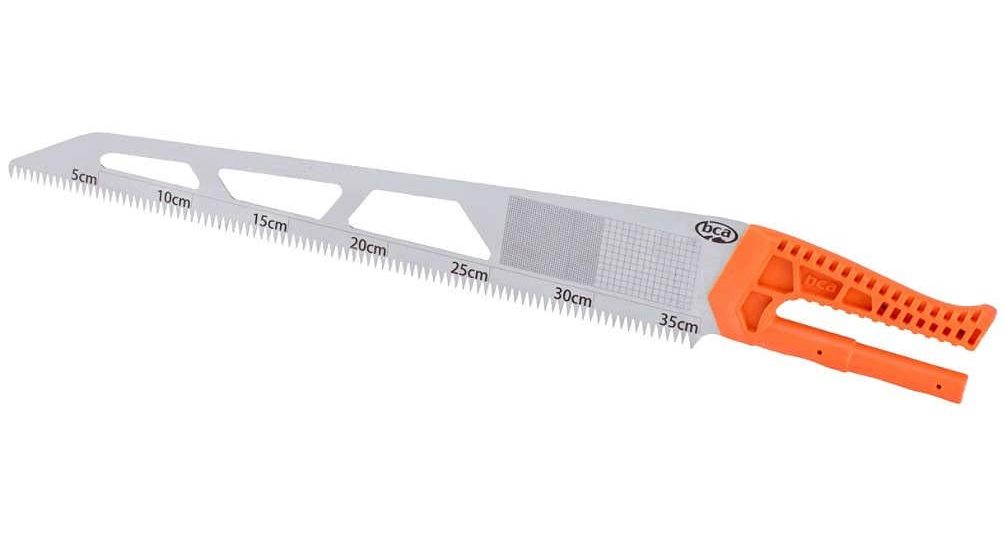 DIY Houdini: How to Escape From Any Emergency