No piece of equipment in the game golf has evolved over the years as much as the driver or the 1 wood. That latter name fell out of use, though the club most players swing off the tee on a par four or five was once literally made of wood up until the 1980s. Today’s drivers are designed with an exacting mix of metallurgy, physics and engineering.

Created with sloping and tapered club heads, massive faces and shafts that whip like the favorite tool of Indiana Jones, the 21st-century golf driver looks to provide maximum distance with the greatest possible forgiveness. They enable professionals to eek 400 yards out of the box on occasion, while amateurs get a better chance at landing tee shots in the fairway.

This list presents the best drivers on the current market at a variety of price points. Any golfer can find something to buy here, depending on his or her skill level, budget and commitment.

Disclaimer: There might be some bias in play here as this scribe plays the Ping G410+ because of its accuracy and forgiveness. There’s that word, and you’re going to hear a lot of it on this list. “Forgiveness” is a nice way for a company to say to a golfer, “You’re not very good. Here’s golf club technology that will make up for some of your deficiencies.” The Ping G410+ isn’t just selling forgiveness, it really provides it. Movable weights along the outside edge of the club can correct ball flight if you hook or slice. Finally, the Trajectory Tuning 2.0 shaft is adjustable to add or reduce loft. 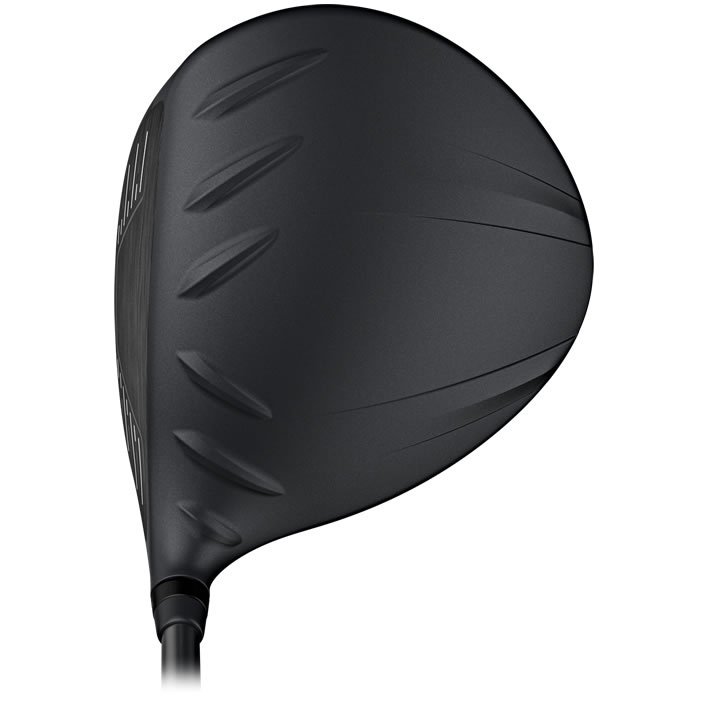 A PR professional with whom I played a round of golf at The Loop at Forest Dunes in Michigan switched to the Honma TR20 460 shortly before we hit the tee. He credited the latest Honma design with helping him hit the best drives of his life. That’s what Honma builds — clubs that improve a player’s game. The TR20 driver employs a titanium frame and carbon body, which edges the price higher than most drivers, but Honma creations prove worth the expense. 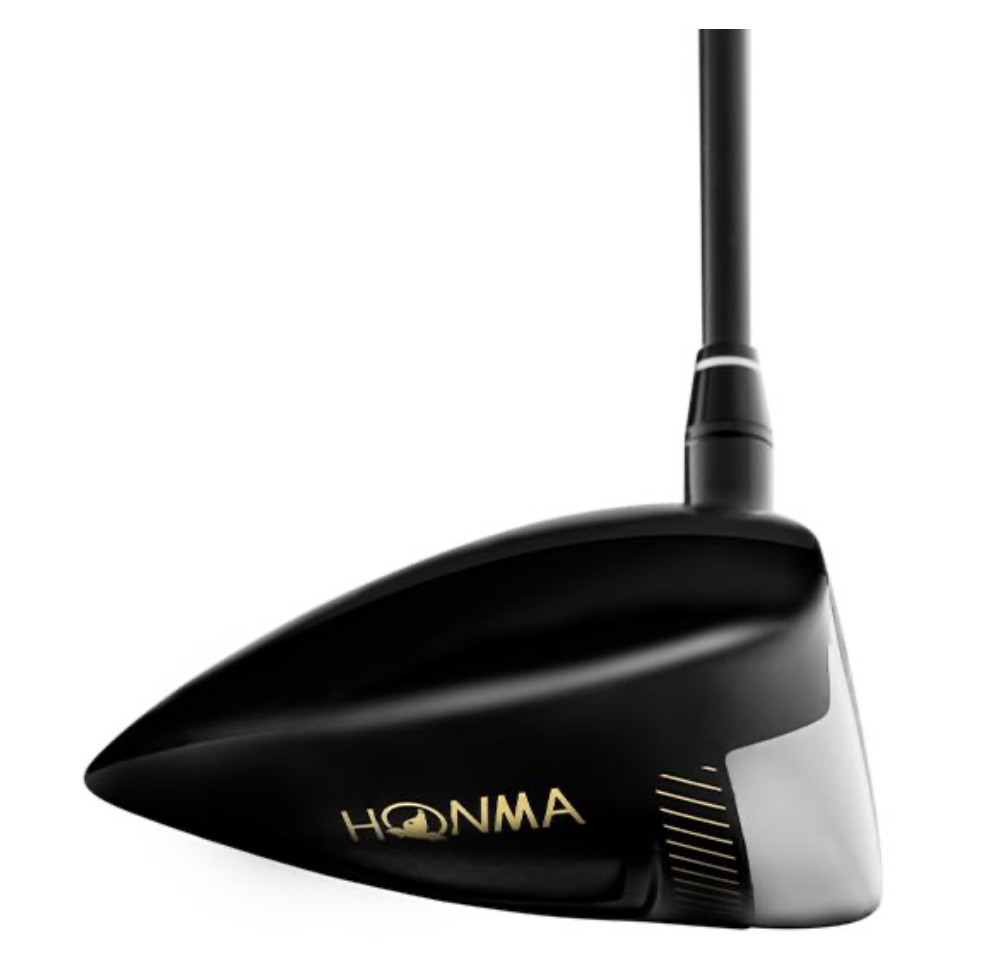 A massively popular debut in 2020, the Callaway Mavrik lives up to the hype. Created with a beautiful, sloping, tapered shape that reduces drag and increases speed throughout the swing, the Mavrik feels perfectly balanced in the hands. The big clubface is reassuring, and Callaway built titanium into that clubface to provide additional compression at the point of impact. Callaway will sell a lot of these, and it’ll become a fixture on the best courses amongst players who are serious about game improvement for years. 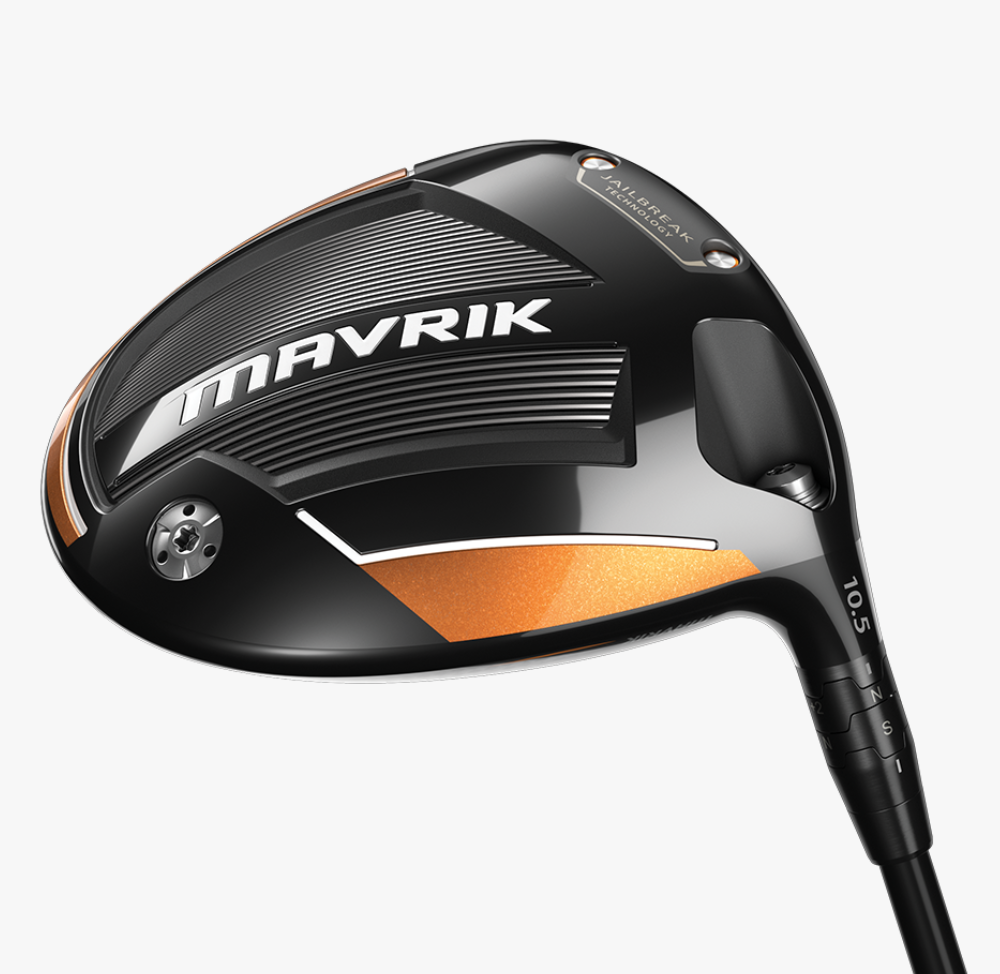 One of the largest drivers on this list, the Cobra King Speedzone Xtreme Driver puts its light clubhead to work generating faster speed through the swing and less spin after contact. That second element is important as too much spin can limit distance or lead to hooks and slices. The Cobra King Speedzone Xtreme uses a six-gram interchangeable weight on the club’s sole and a fixed 17-gram tungsten weight in the club’s heel to balance the head. 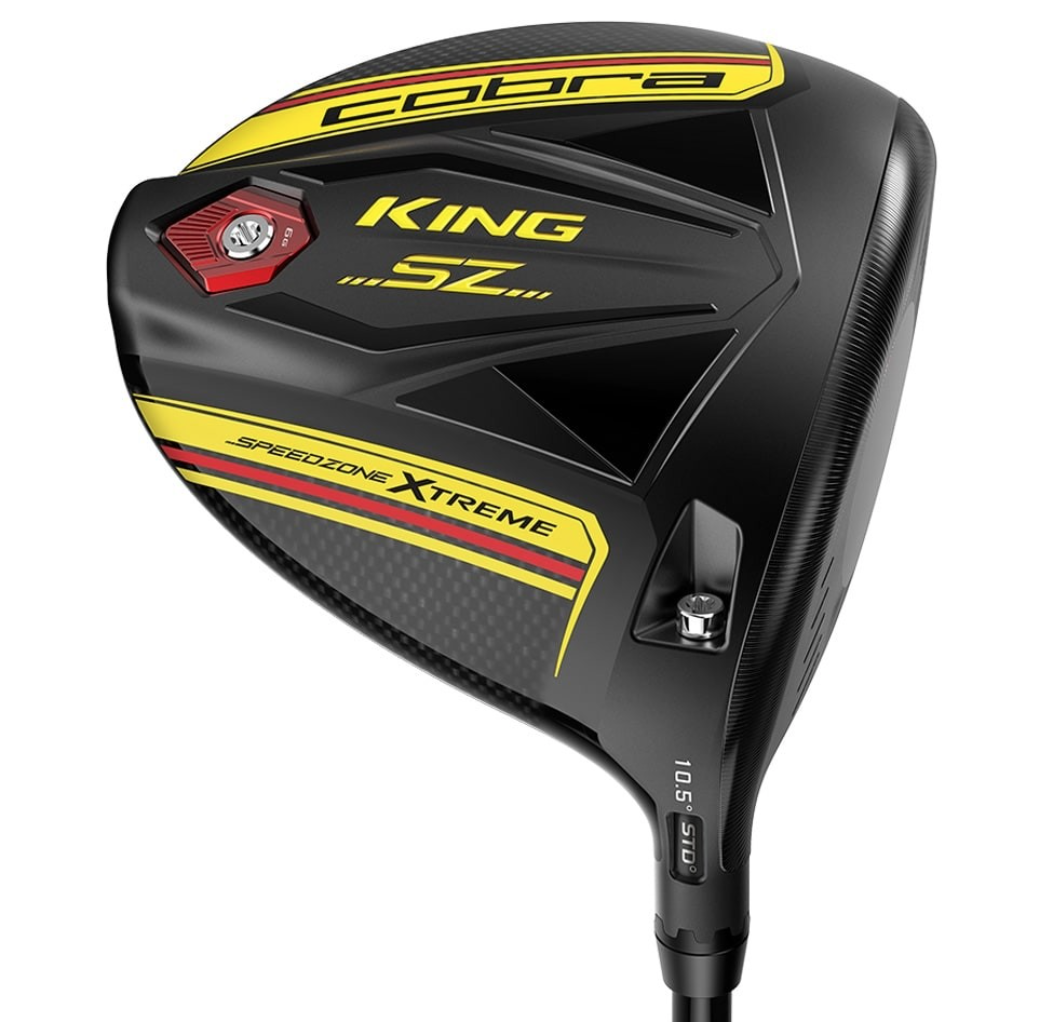 Unmistakable with its protruding fin angling away from the clubface, the TaylorMade SIM Driver uses its unusual club sole shape — and its unique Inertia Generator – to stabilize the club for players needing extra forgiveness. That shaping also improves aerodynamics for improved speed. The adjustable weight in the club’s belly can be adjusted for players fighting the slice or hook battle. 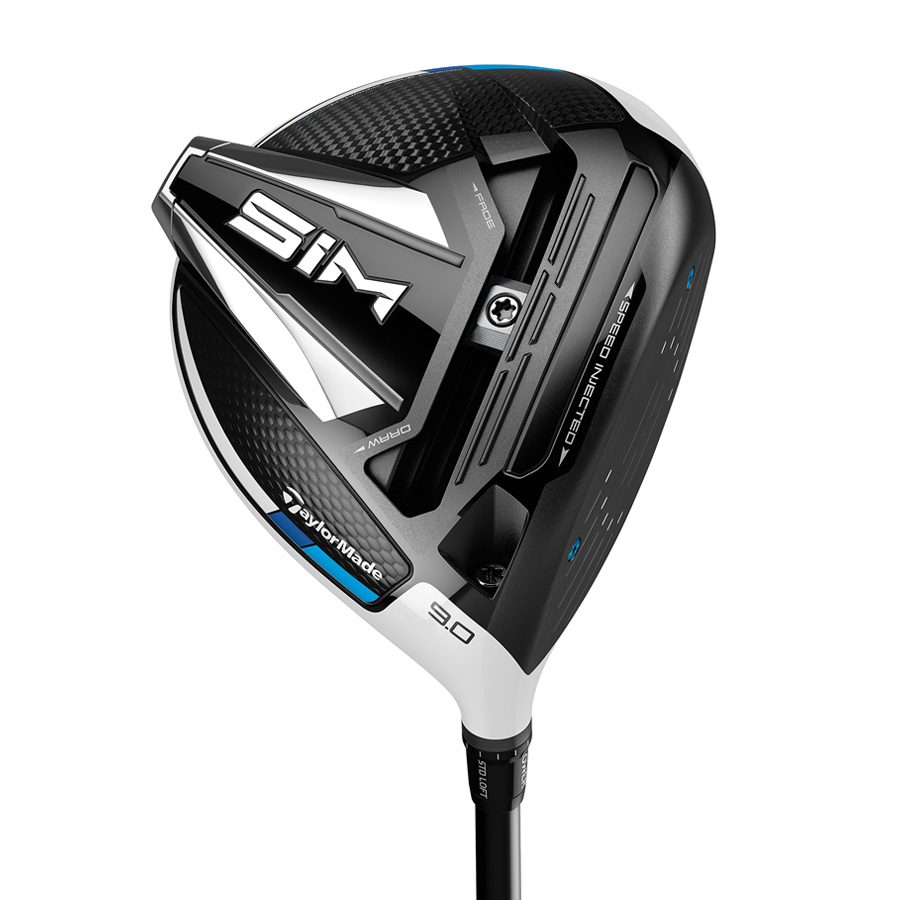 Offering a more compact head design, the Titleist TS1 takes advantage of that more efficient size to bring the driver’s weight down to a very light 275 grams. That makes this Titleist a good choice for players who might not be able to generate great swing speed. Maybe the golfer is younger and still developing strength and technique. Maybe the player is older and not able to rip it so fast anymore. Regardless, the TS1 is a strong choice to solve the problem of capped swing velocity. 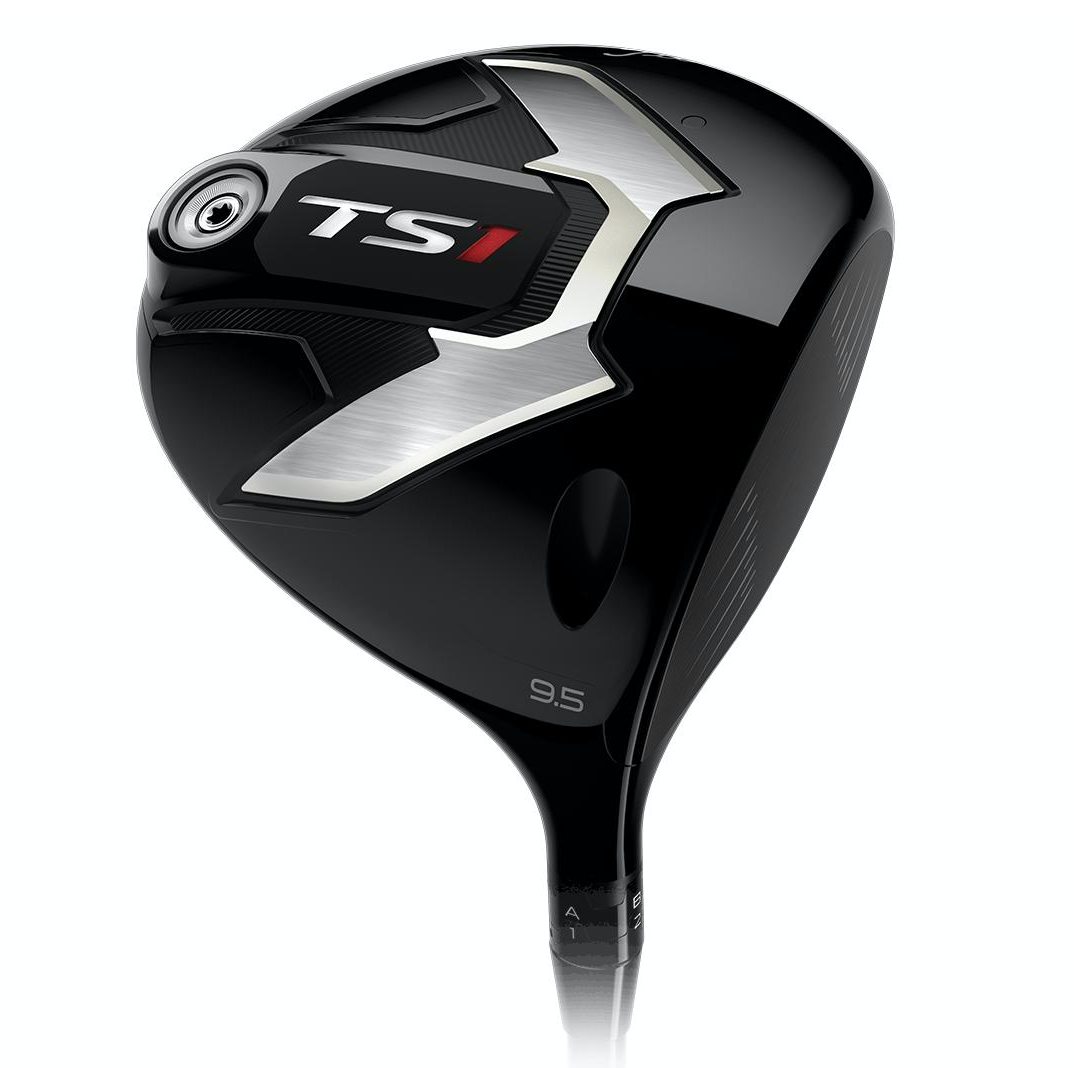 Wilson specializes in building quality golf clubs for players on a bit more of a budget or for those who are in the earlier days of their journey within the game. Even as one of the more affordable clubs in this collection, the Wilson Staff D7 uses advanced materials such as Kevlar and carbon fiber to make a clubhead that weighs only 192 grams. That low weight allows the player to get the clubhead moving through the swing easily. 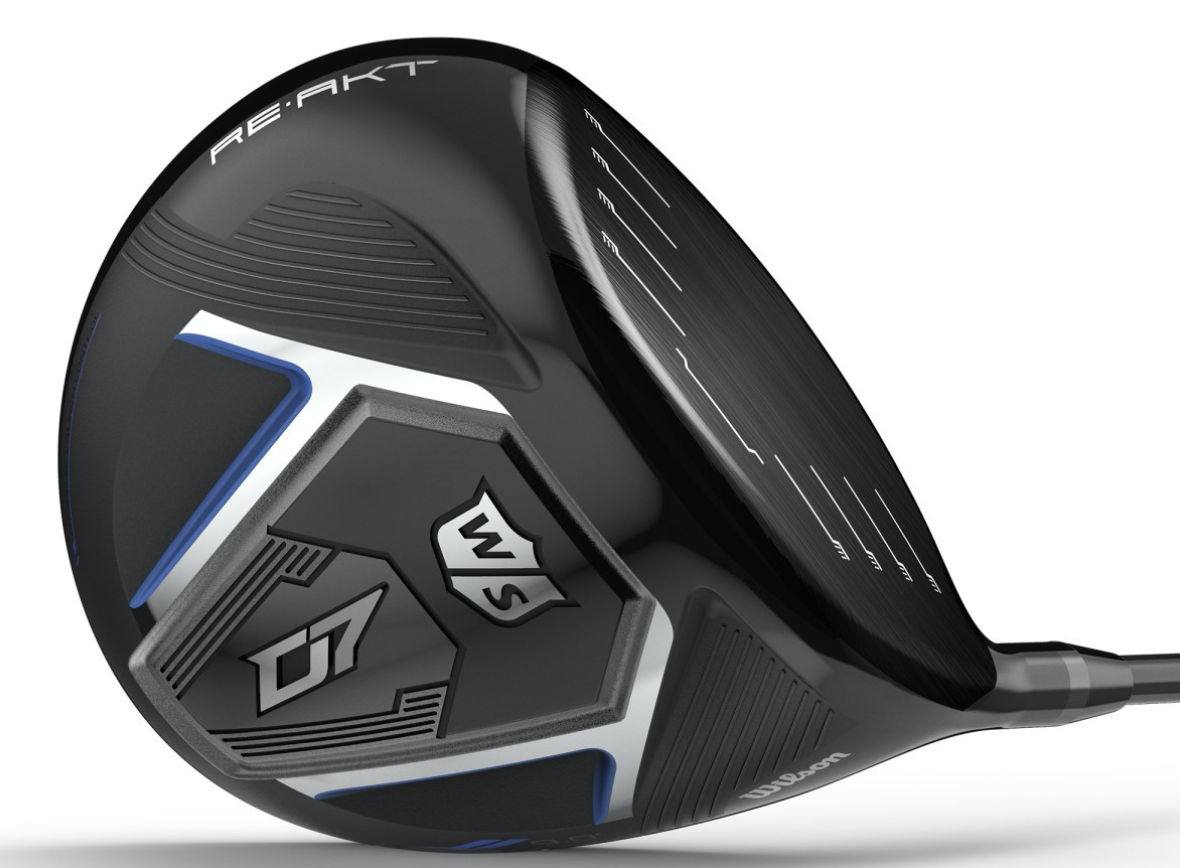 Another affordable choice, the striking Bridgestone TOUR B JGR Driver is designed to promote the draw (right to left movement) that adds distance to a right-handed golfer’s drive. Of course, the effect reverses for lefties. The TOUR B JGR’s 460 cc head is designed with a higher launch angle in mind. It’s a good choice for distance-challenged players looking to get their golf ball up and moving. 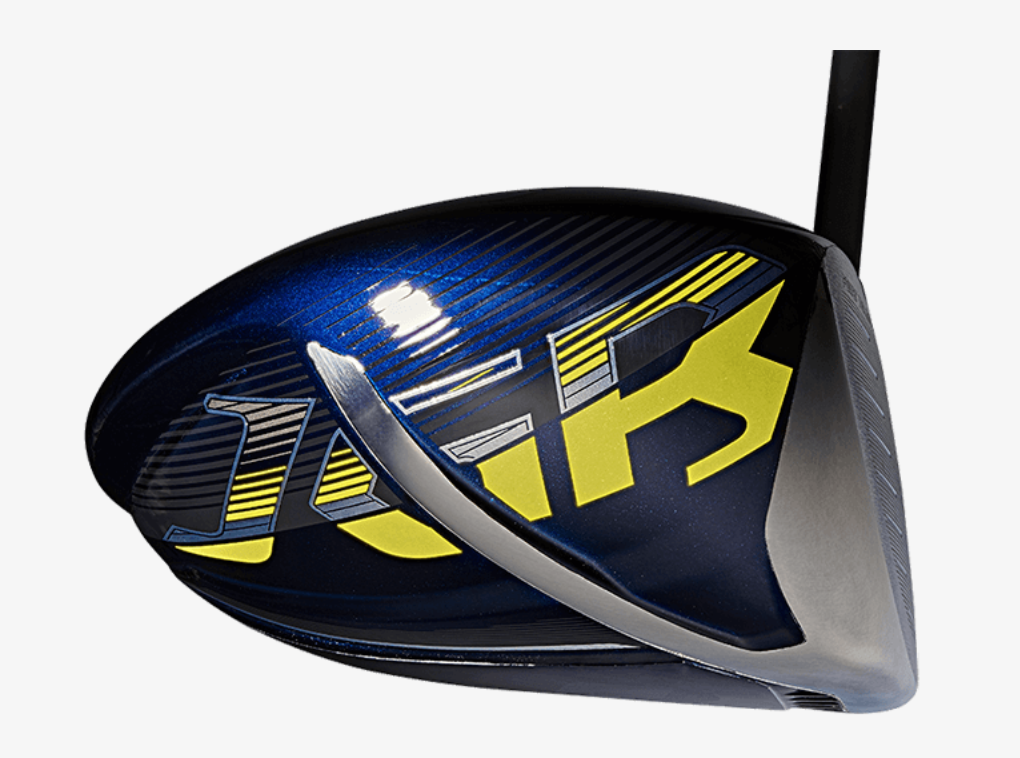 The second TaylorMade entry here is the latest addition to the company’s popular M series. The M6 promises to flirt with the limits of golf legality, with each club individually calibrated and injected with tuning resin to reach the maximum legal ball speed limit. The M6 also offers a trademarked Twist Face with a curvature and corrective angle to help correct off-center hits. 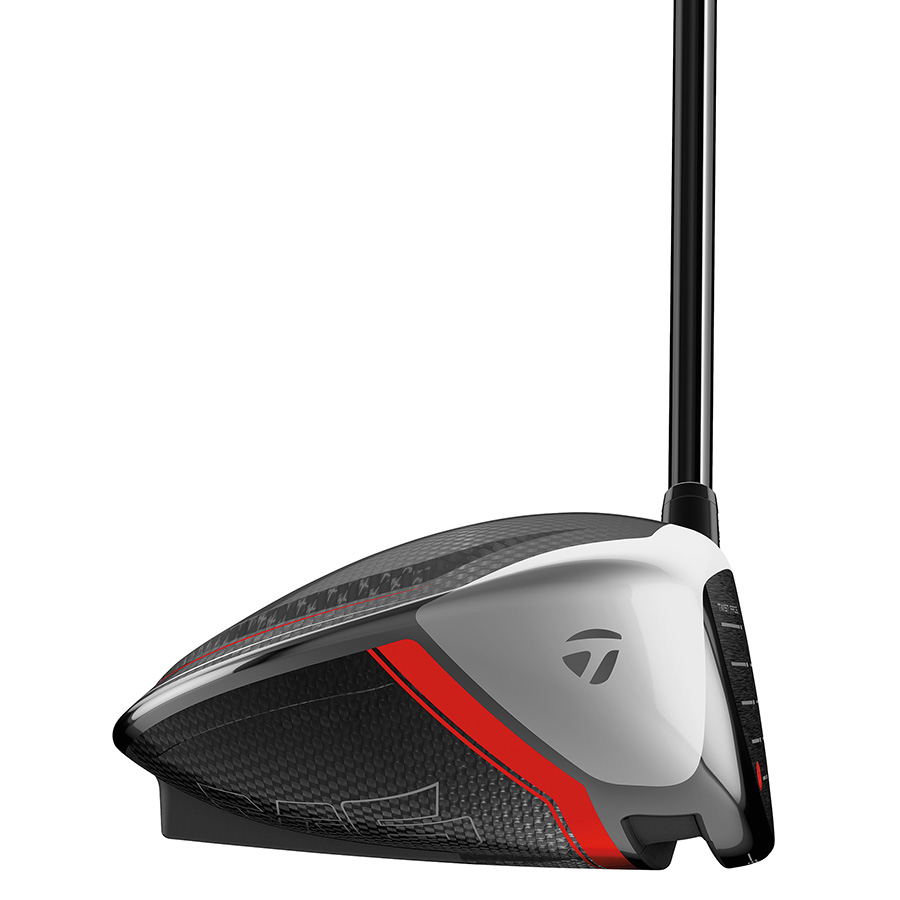 We close with the second Honma entry in this collection. The T//World XP-1 is a well-balanced, carefully crafted driver with a more traditional shape than the TR20. While its head is more rounded, the XP-1 still offers an ample clubface for confident contact. Finally, the addition of a high-tech Vizard shaft carefully wed to the XP-1 provides accurate whip while transmitting reliable touch to the player’s hands. 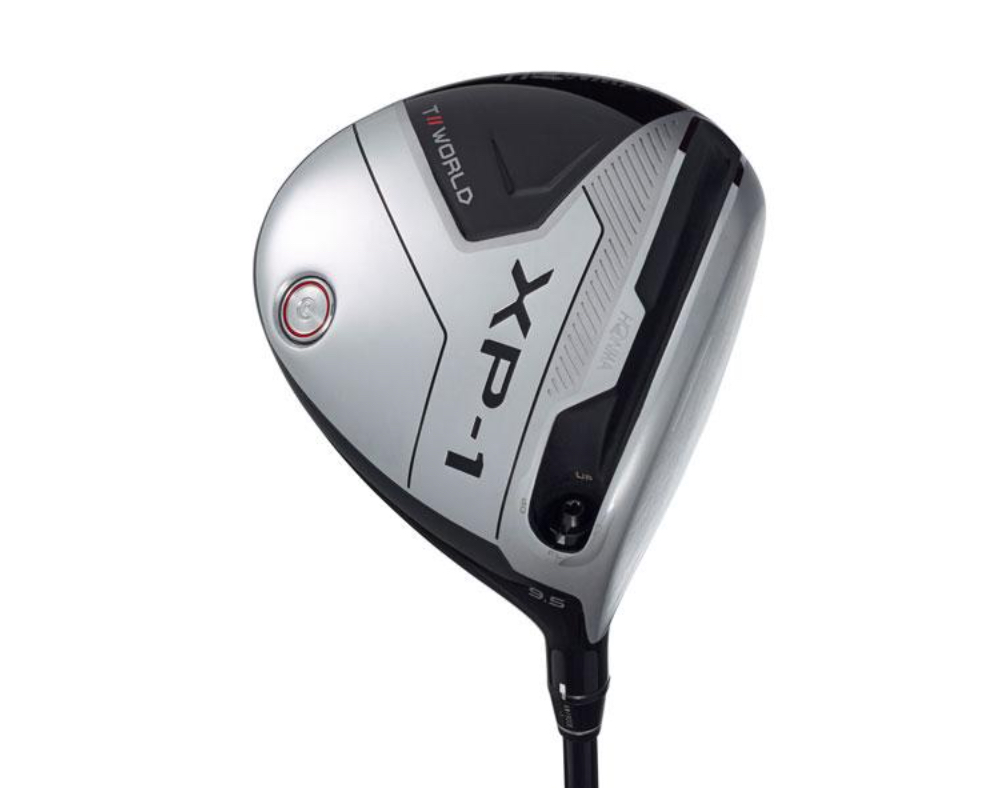 The Best Golf Training Aids To Get Your Game in Shape