As a child, the thrill of barreling down a snowy hill on a flimsy plastic sled surely kick-started a lifelong enthusiasm among many regular skiers and snowboarders. Still, there are some pretty noticeable differences between an upturned snow shovel and an actual pair of skis. For one thing, there’s a lot more gear involved in skiing. If you’re regularly hitting the slopes, you may want to invest in your own boots.

You’ll save money in the long run, and you can ensure that you’ll find something that actually fits you. Boots vary tremendously by performance and design (and price, for that matter), which is why it’s important to consider a few critical factors before pulling the trigger on a pair of new ski boots.

Where to Start When Looking for Ski Boots

When buying regular shoes for work or the weekend, you really only have to think of one number, and that’s your shoe size. But there’s a second number you have to look at when buying ski boots, and that’s the flex index.

As the name implies, the flex index refers to how much the boot flexes. A higher number indicates a more rigid boot. More skilled skiers generally prefer a stiffer boot because it’s more responsive and offers greater control. Ski boots are also sized differently and typically use a universal Mondopoint scale. REI has a helpful table that breaks down Mondopoint and how it relates to your regular shoe size.

“Plan to add in a custom-molded footbed, and if the booth has a thermo-moldable liner, you’re going to need shop and boot fitter support to get it dialed,” says Nick Castagnoli, Brand Marketing Director at Group Rossignol North America. “The goal of a new skier, any skier, is to be able to flex their boot and ski when it’s on edge and engage the snow in a turn.”

You’ll also want to consider what kind of skiing you’re doing. Downhill skiing, cross-country, and backcountry have different requirements, and you’ll want different boots depending on what you’re doing. We’ve rounded up some of the best skiing boots that you can buy online. 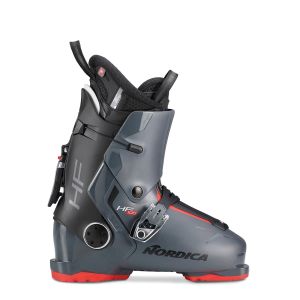 The Nordica HF 100 is perhaps the most straightforward boot to wear on our list. The easy, almost hands-free design of Nordica’s HF 100 is especially nifty. Just one buckle on the front of the boot gets you strapped in, while a foot-driven snap on the rear keeps everything else secure. The result is a responsive, flexible fit on the higher-end of pricing but well worth the investment for the regular skier. 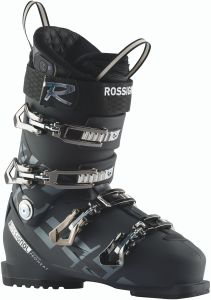 We’re big fans of the phone-controlled interior temperature setting of the Allspeed Pro Heat. Ski boot companies have really pushed the tech side of things with electronic ways to keep your feet and toes warm throughout the day. For example, the Allspeed Pro Heat has a fully-adjustable liner that can change temperature through a Bluetooth connection via your phone. The boot comes in a 110 flex for decent yet not overwhelming flex, and the liner, as mentioned earlier, is also fully removable for warmer runs. 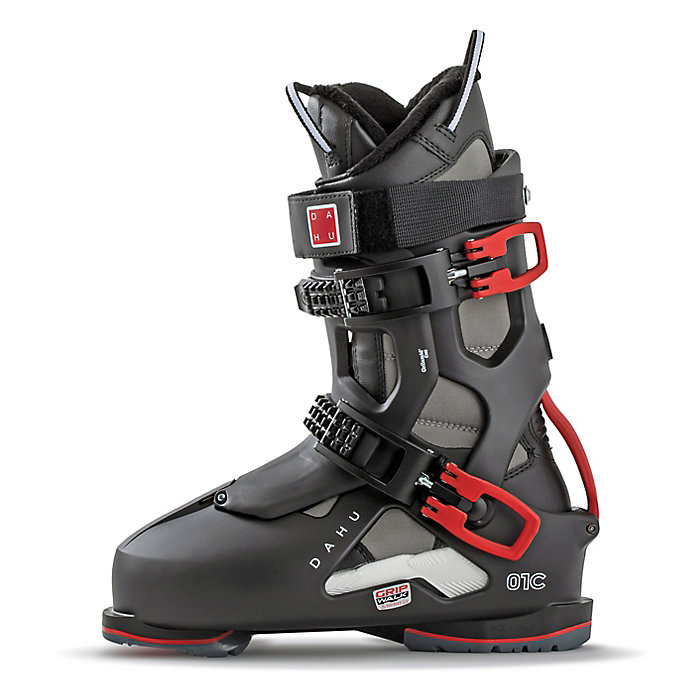 The Dahu Ecorce 01 is a high-level backcountry ski boot. If you’re heading out to the backcountry, you’ll need a boot that supports the unpredictability of the terrain. Not only is RECCO avalanche tracking built into the boot, but it comes in classy Italian suede leather and a Trick design for another method of secure performance. This is a light boot for skiers who want to shed weight in pursuit of faster turns. 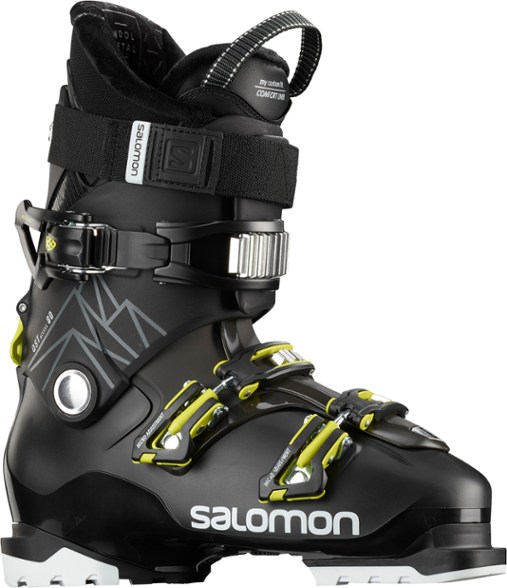 This boot from Salomon is a great starter option for those who need a mid-level performance in a ski boot. The nice thing about just getting started in skiing is that you don’t need all of the bells and whistles to get moving on the mountain. Case in point: the QST Access 80. As far as boots go, this comes in at a decent price point with enough tech to feel secure and ready to learn without overwhelming yourself. We’re fans of the “hike-and-ride” system, which essentially offers extra walking support and more flex going downhill. 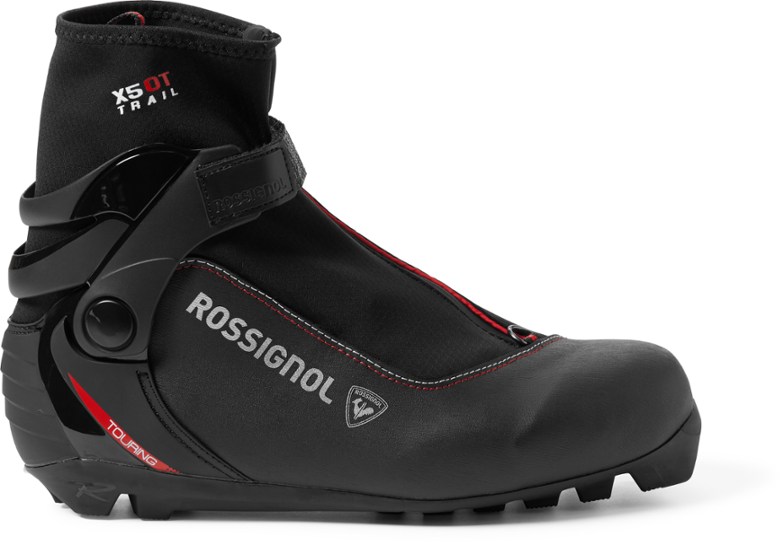 Cross-country skiing has picked up much fanfare in the last couple of years due to a lower barrier of entry (and more comfortable gear). One example are boots being much more sensible compared to regular skiing. This option from Rossignol has adjustable gaiters and touring-specific soles built to provide a solid combo of stiffness, rigidity and comfort during long treks. 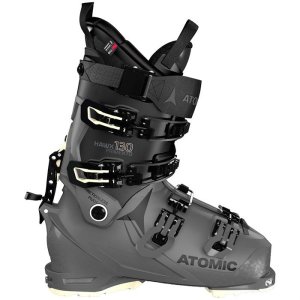 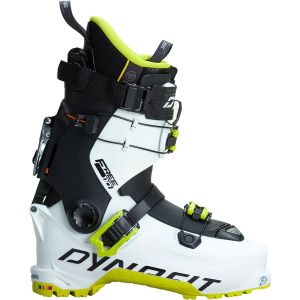 The K2 Recon is another solid budget-minded boot ideal for the skier who will spend most of their time on resort runs but may occasionally venture elsewhere. There’s nothing wrong with sticking to resort runs and groomers. If that’s your vibe, the Recon Mid Volume 100 is for you. 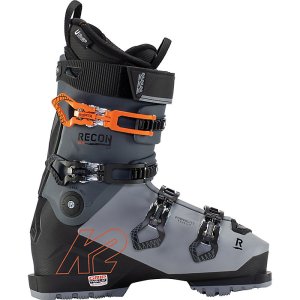